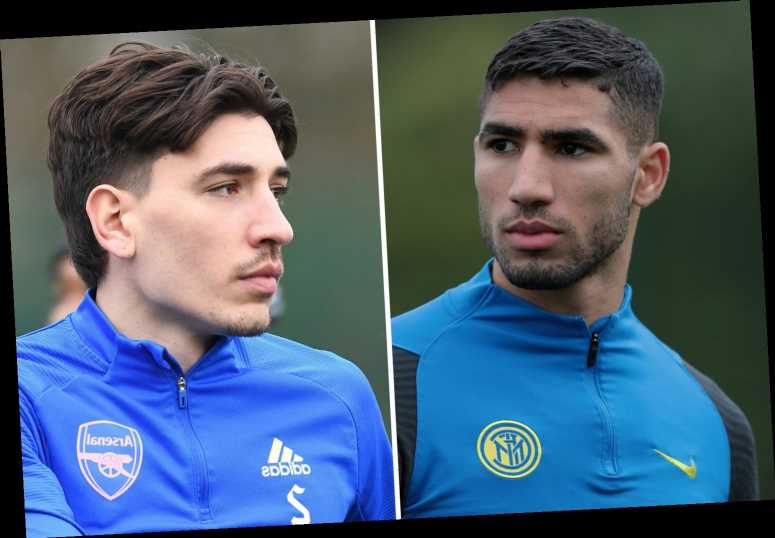 ARSENAL are reportedly ready to bring Inter Milan star Achraf Hakimi to the Emirates should they sell Hector Bellerin at the end of the season.

The 22-year-old was linked with a move to North London last summer, but he opted to join the Serie A side from Real Madrid following his loan spell at Borussia Dortmund. 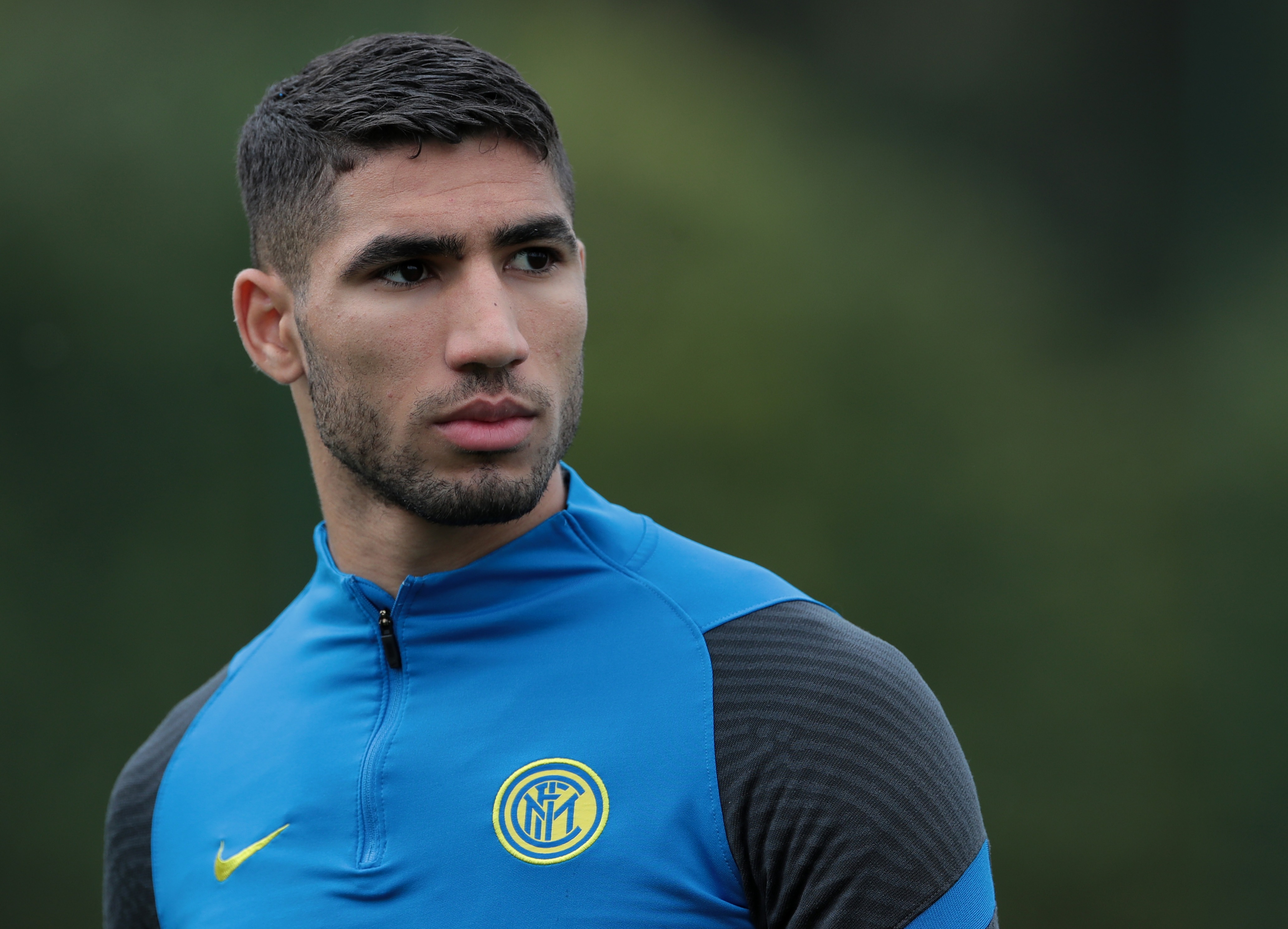 Mikel Arteta's side have retained their interest in the Morocco international, with club scouts recommending they bring him to England.

Arsenal are understood to be on the lookout for a right-back with Hector Bellerin said to be chased by both Barcelona and Paris Saint-Germain.

And according to AS, Hakimi – who can also play as a right winger – is the FA Cup holders' preferred replacement for Bellerin.

The Spanish news outlet states that Bellerin is set to depart the Premier League having lost his place in the starting XI.

Hakimi is claimed to be available for around £42.5million with Inter looking to raise funds.

It has been reported that Arteta is a huge fan of Hakimi, leading Arsenal to prepare an offer to sign him early in the upcoming transfer window.

Real Madrid have first refusal on Hakimi, having inserted a buyback clause in his contract when they sold the player last year.

But it remains unlikely that Los Blancos will bring him back to the Bernabeu as they look to make a move for Erling Haaland. 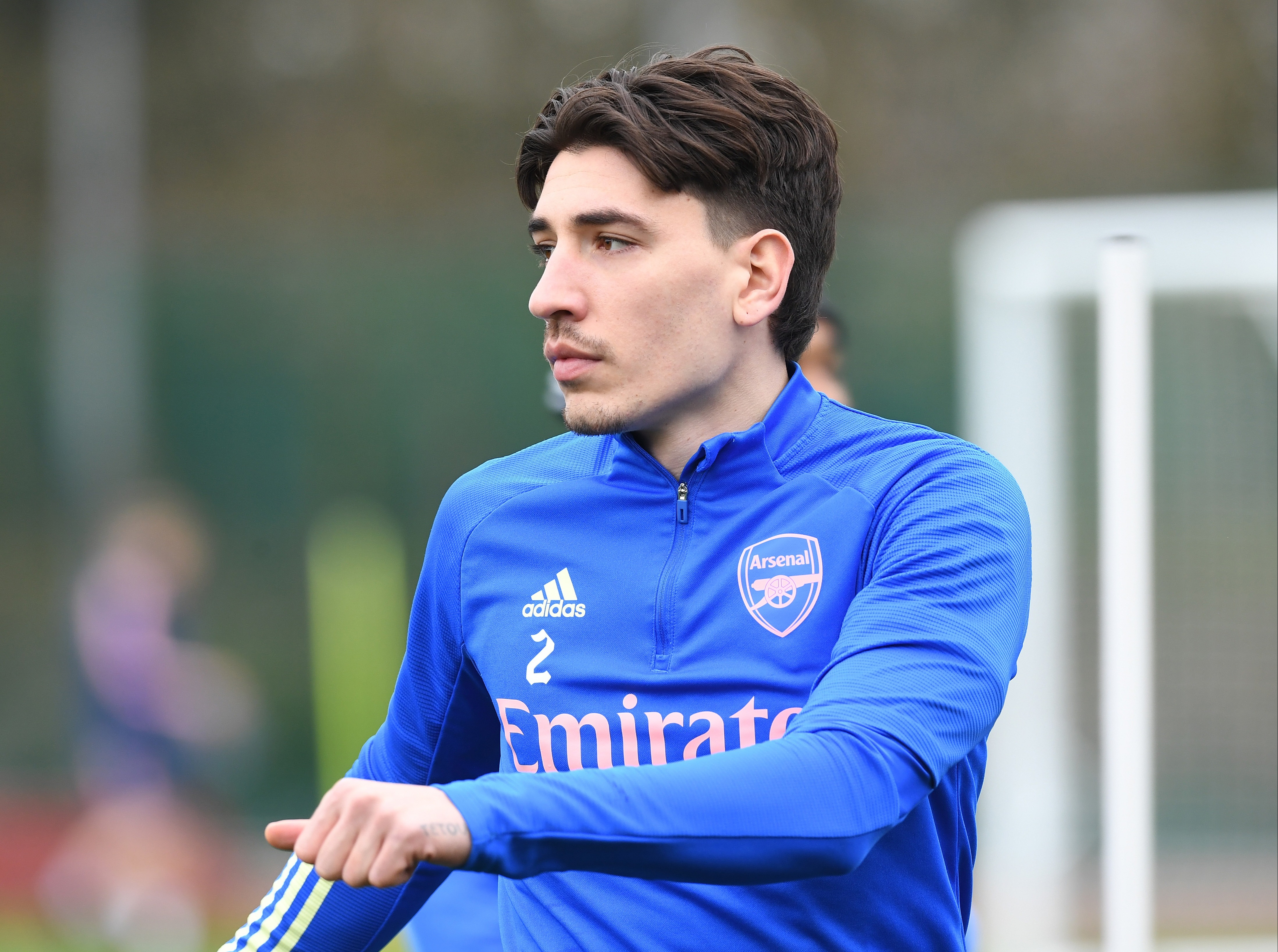 Hakimi has starred under Antonio Conte this term – chipping with six goals and as many assists in 35 games in all competitions.

He has featured in 27 out of Inter's 28 Serie A matches with the club sitting eight points clear at the top of the table.

Arsenal icon Michael Thomas recently urged his former employers to do all they can to sign the defender.

He told Goal: "I think a right-back is needed and I am liking the links with Hakimi at Inter.

"I saw him at Dortmund and thought this guy has an engine with some quality."