Arsenal ace Alexandre Lacazette joined in with the fun as Chelsea forward Eden Hazard proved he is a true blue with his incredible choice of knitwear. 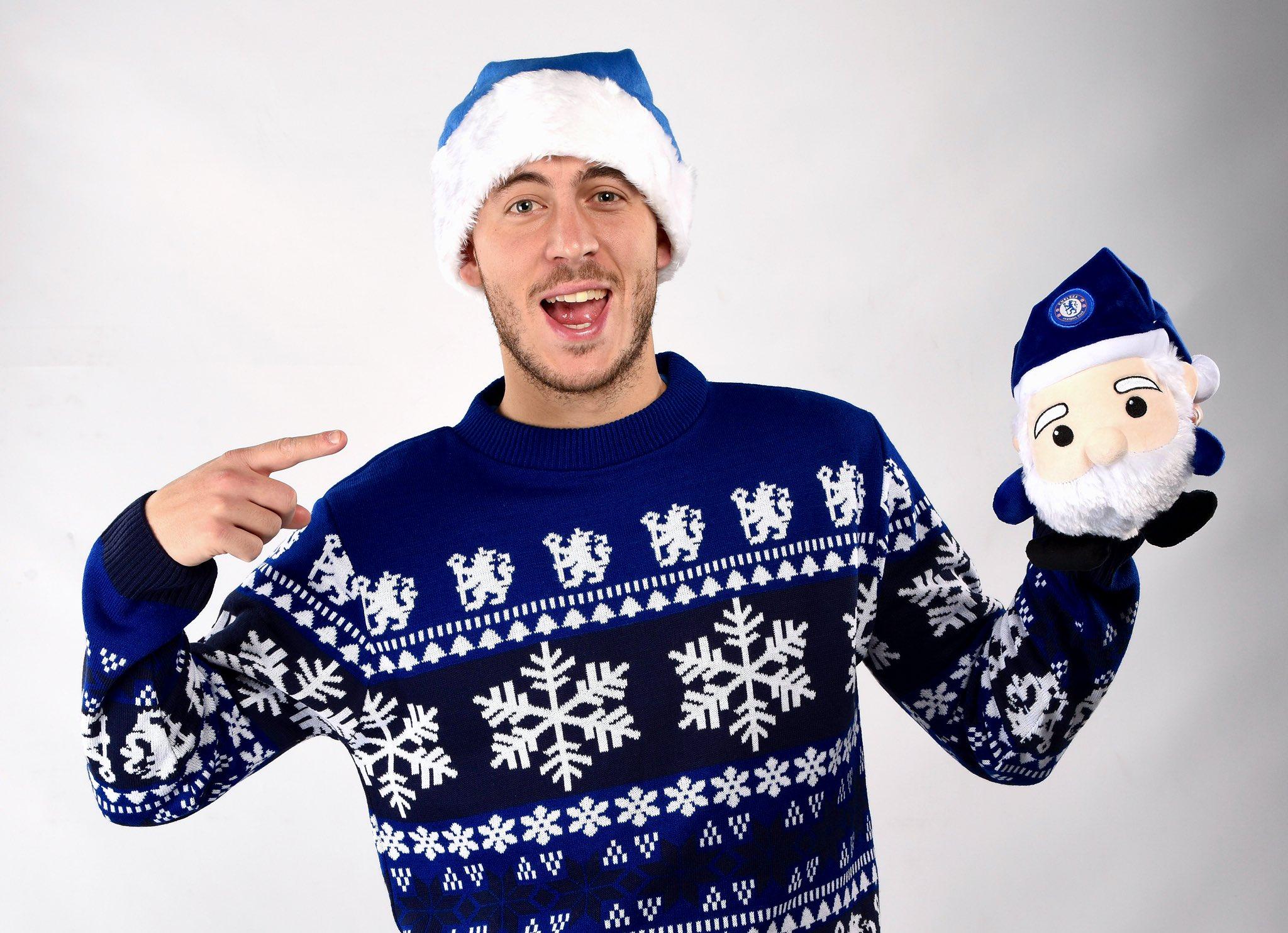 Players might not get much time off over Christmas because of the festive fixtures, but they can still have fun.

Most of the stars will relax on the big day at home before they return to the pitch on Boxing Day.

But some of them have already joined in by wearing their club's colours on #ChristmasJumperDay – which is used to raise money for the Save the Children UK charity.

Lacazette grinned as he posed in his new red top, complete with Santa on the front and snowflakes on the sleeves. 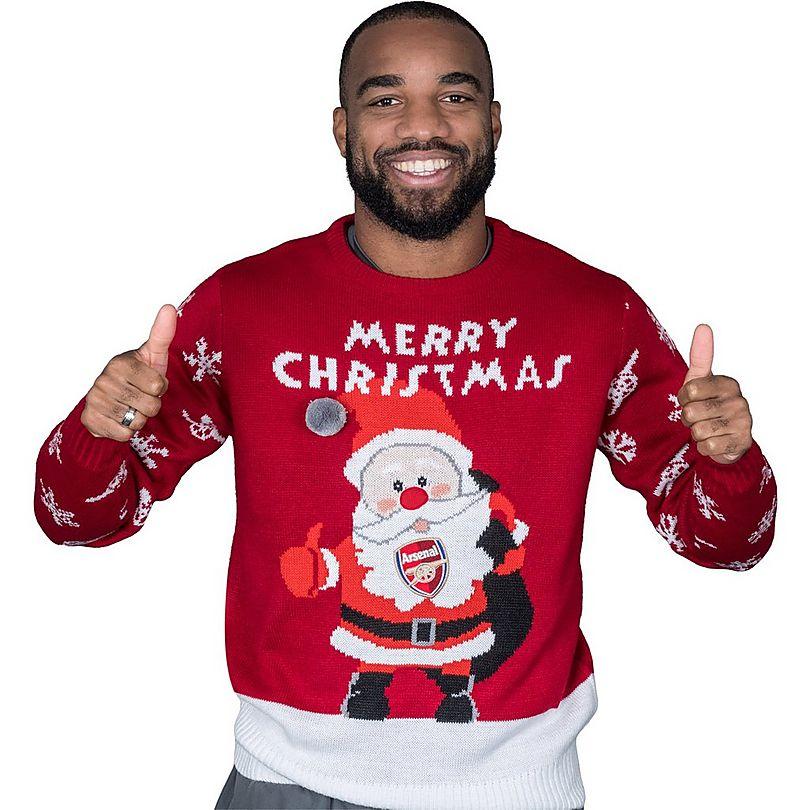 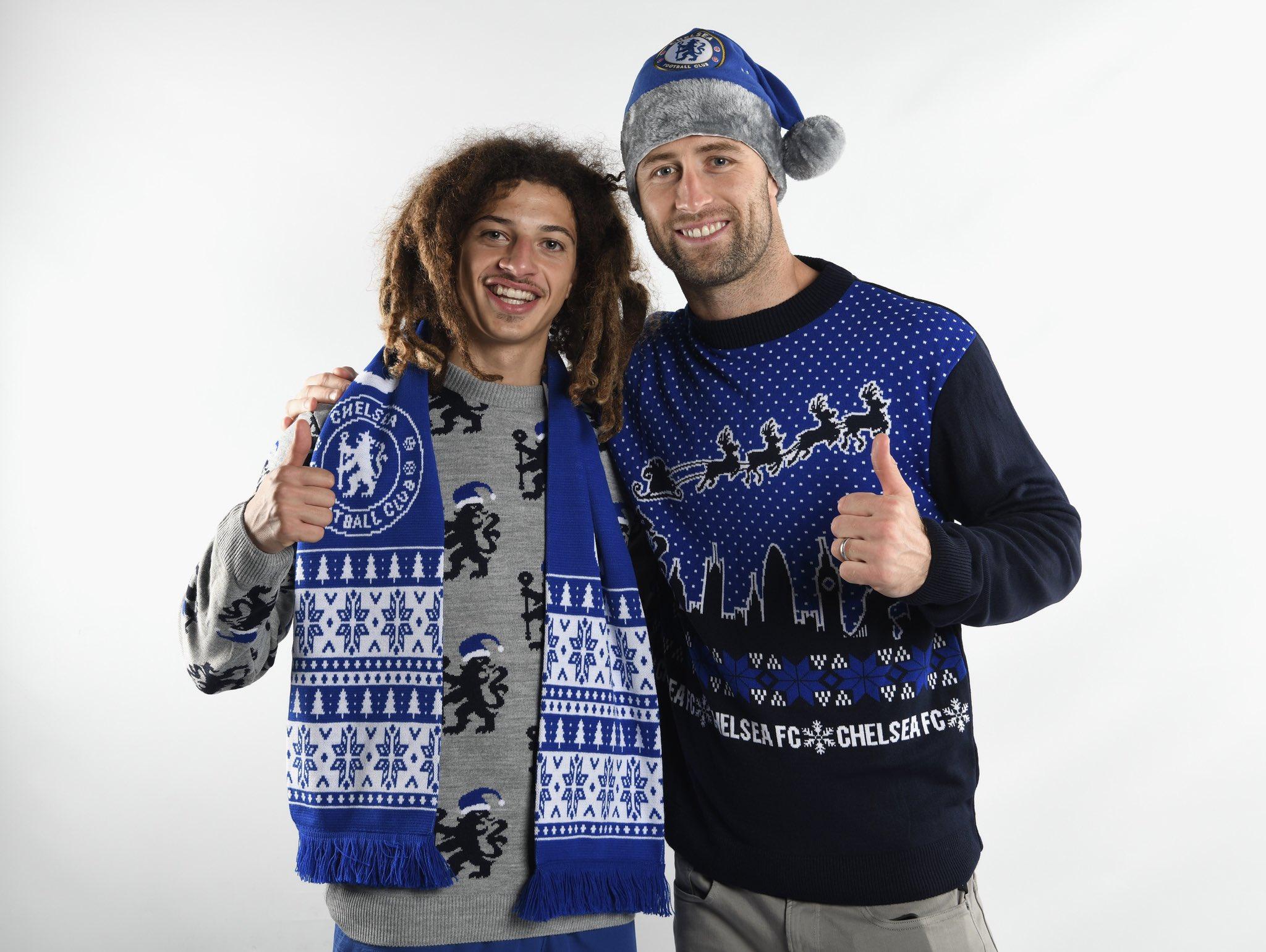 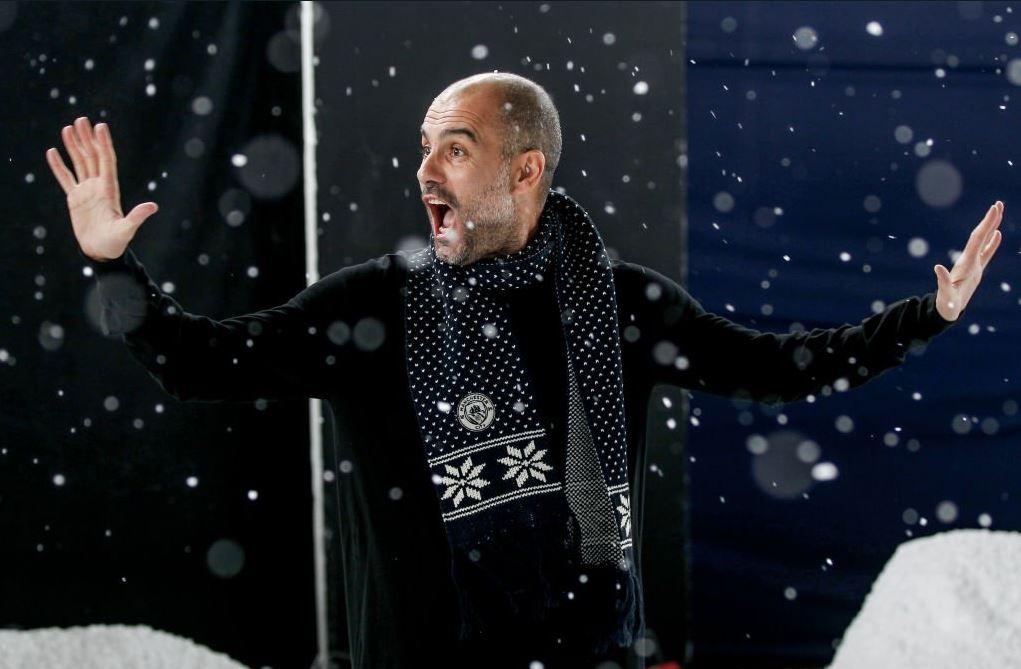 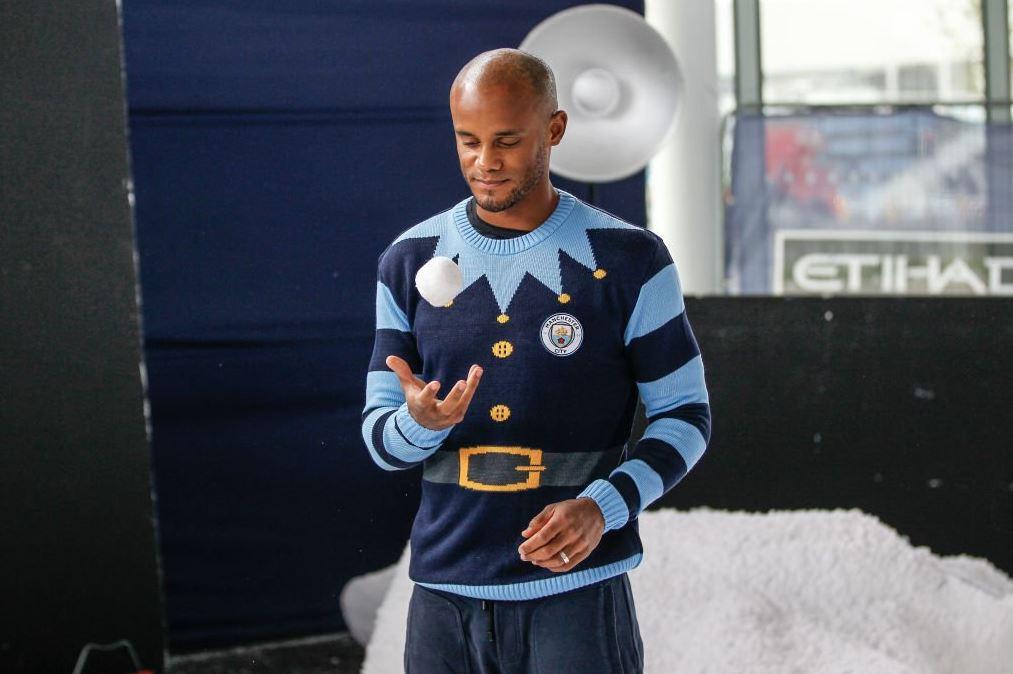 And the French star has every reason to smile after he scored the winner against Qarabag in the Europa League last night.

David Luiz rocked a grey top which had a special festive twist on the club's iconic lion badge.

Hazard went for a more casual look while Gary Cahill paired his with a blue and grey Santa hat. 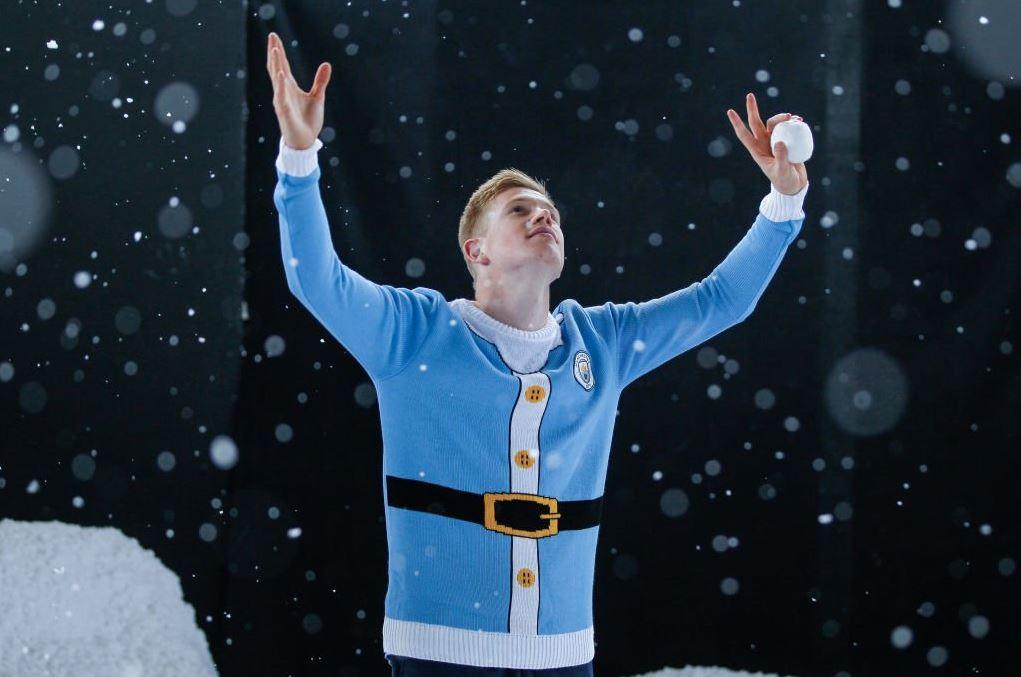 But it'll be back to business for Sarri's men on Saturday when they welcome Leicester to Stamford Bridge.

Manchester City stars, and boss Pep Guardiola, dug out their festive outfits and the results were posted on Twitter.

The manager even kept his Christmas jumper on for his pre-match press conference ahead of tomorrow's clash against Everton.

Bournemouth, Wolves, Leicester and Tottenham were among the other teams to get involved for a good cause. 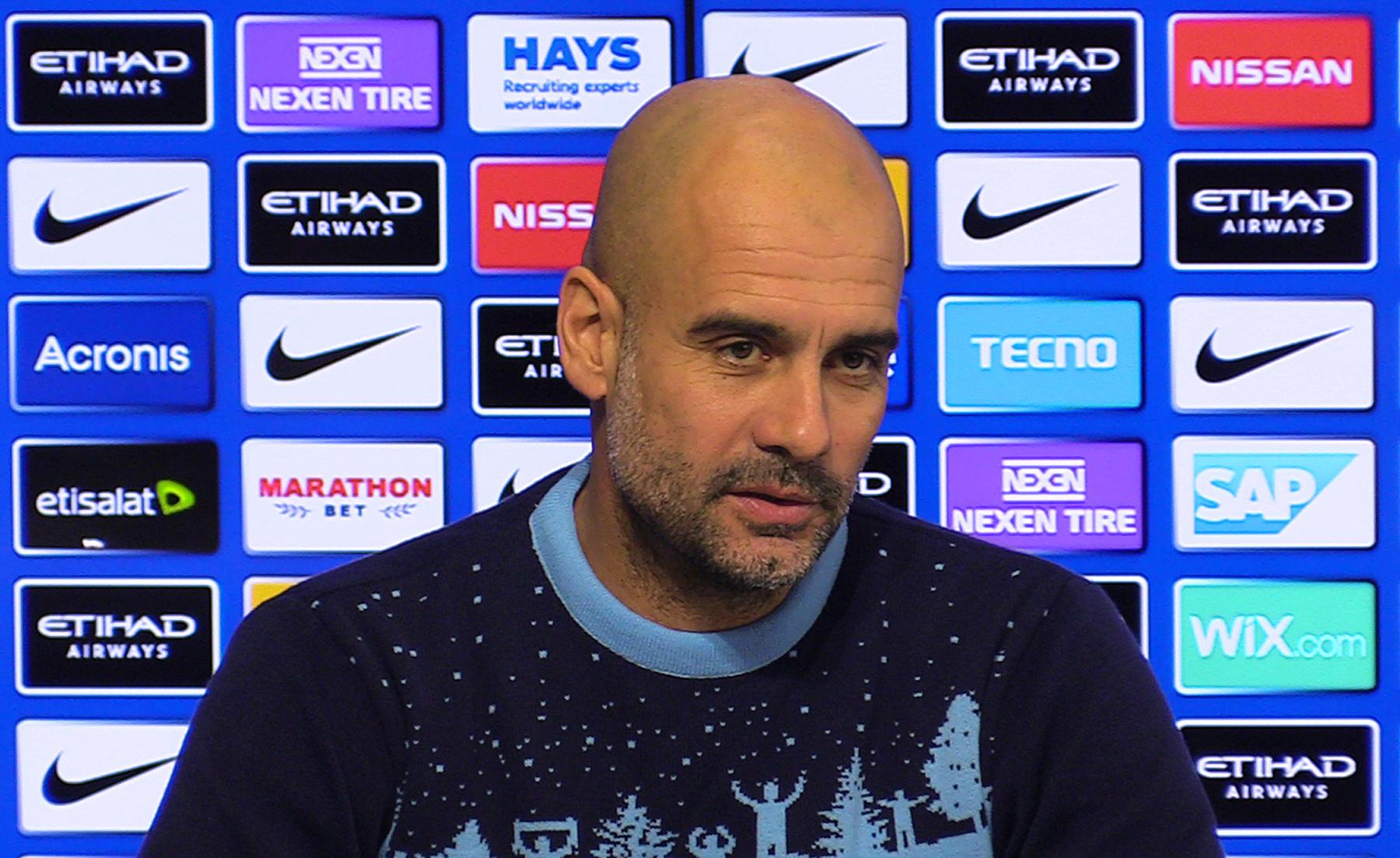 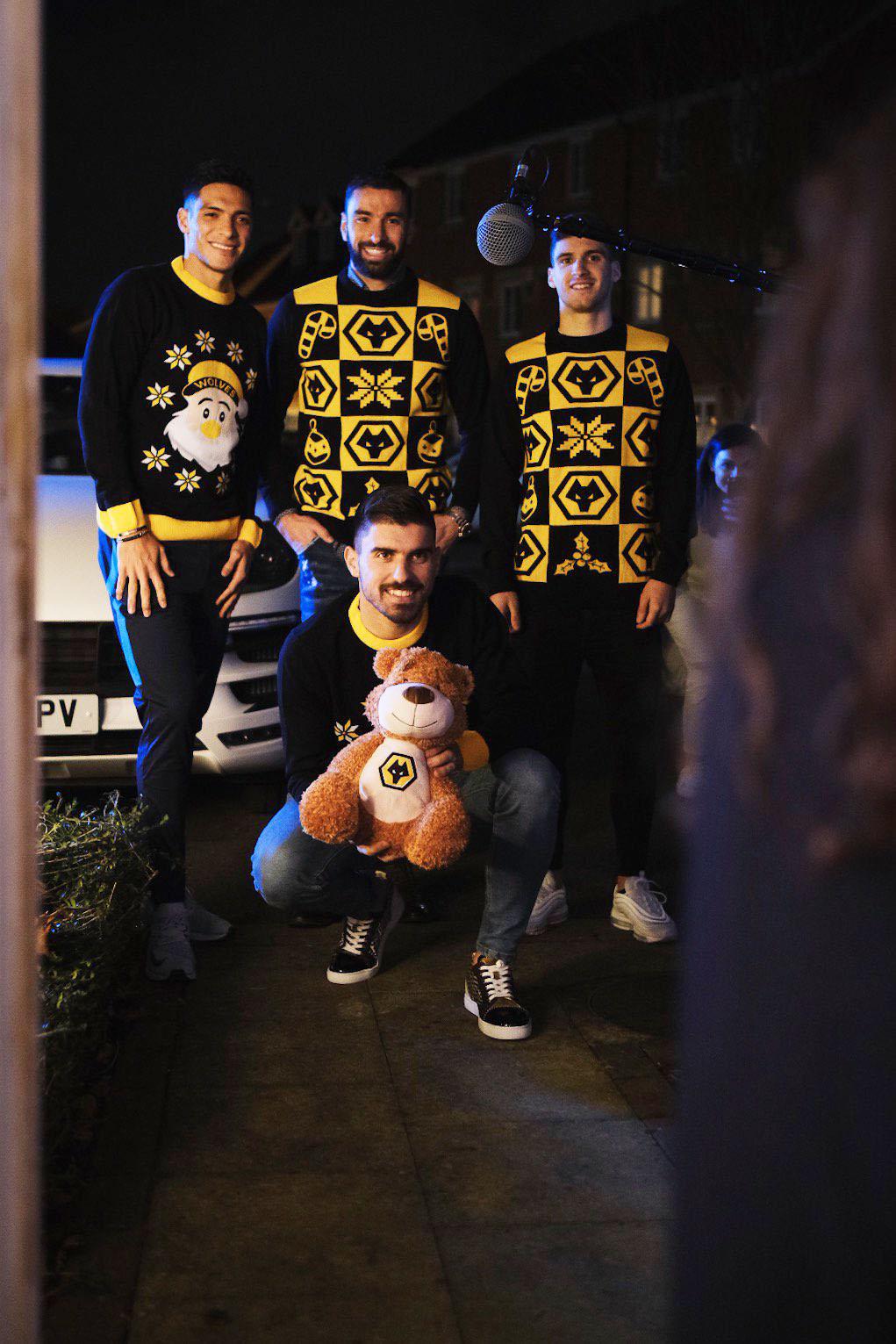 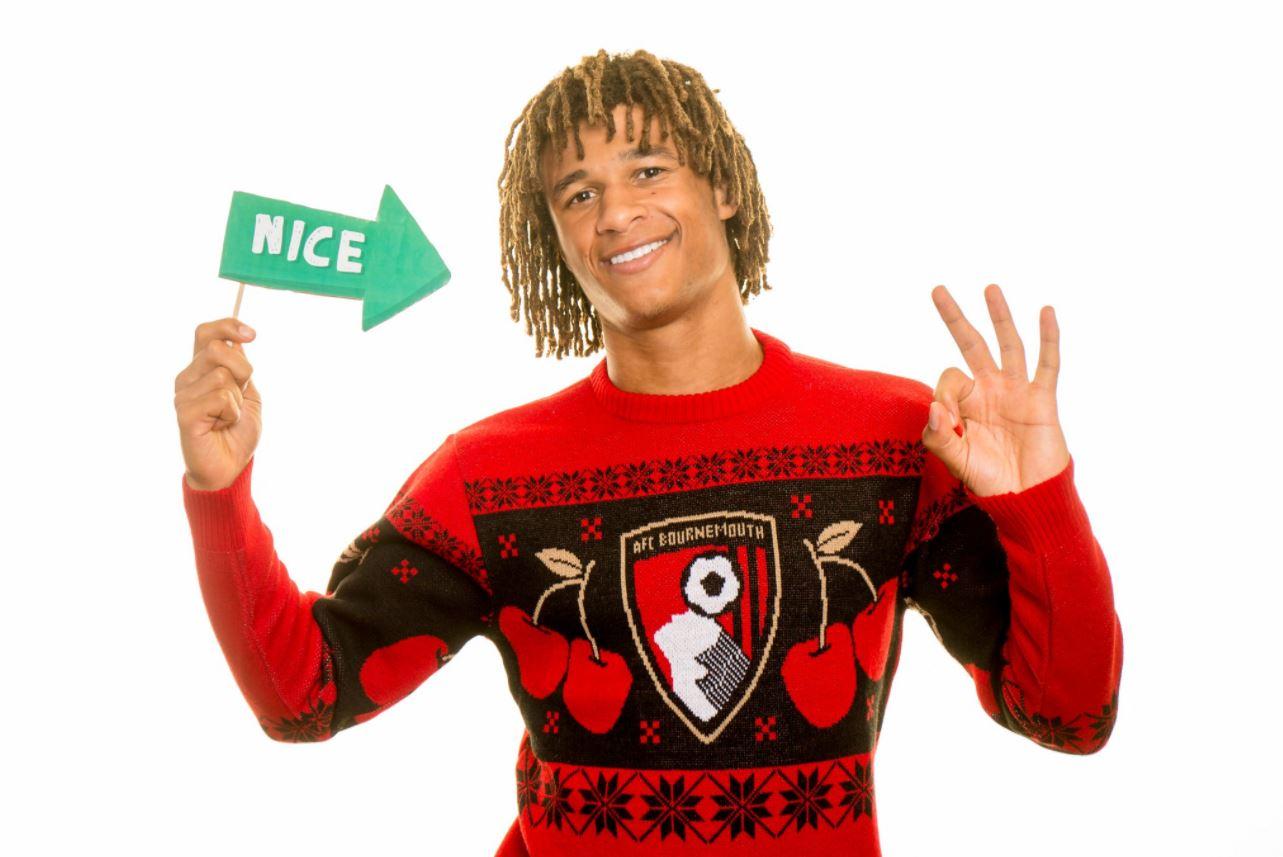