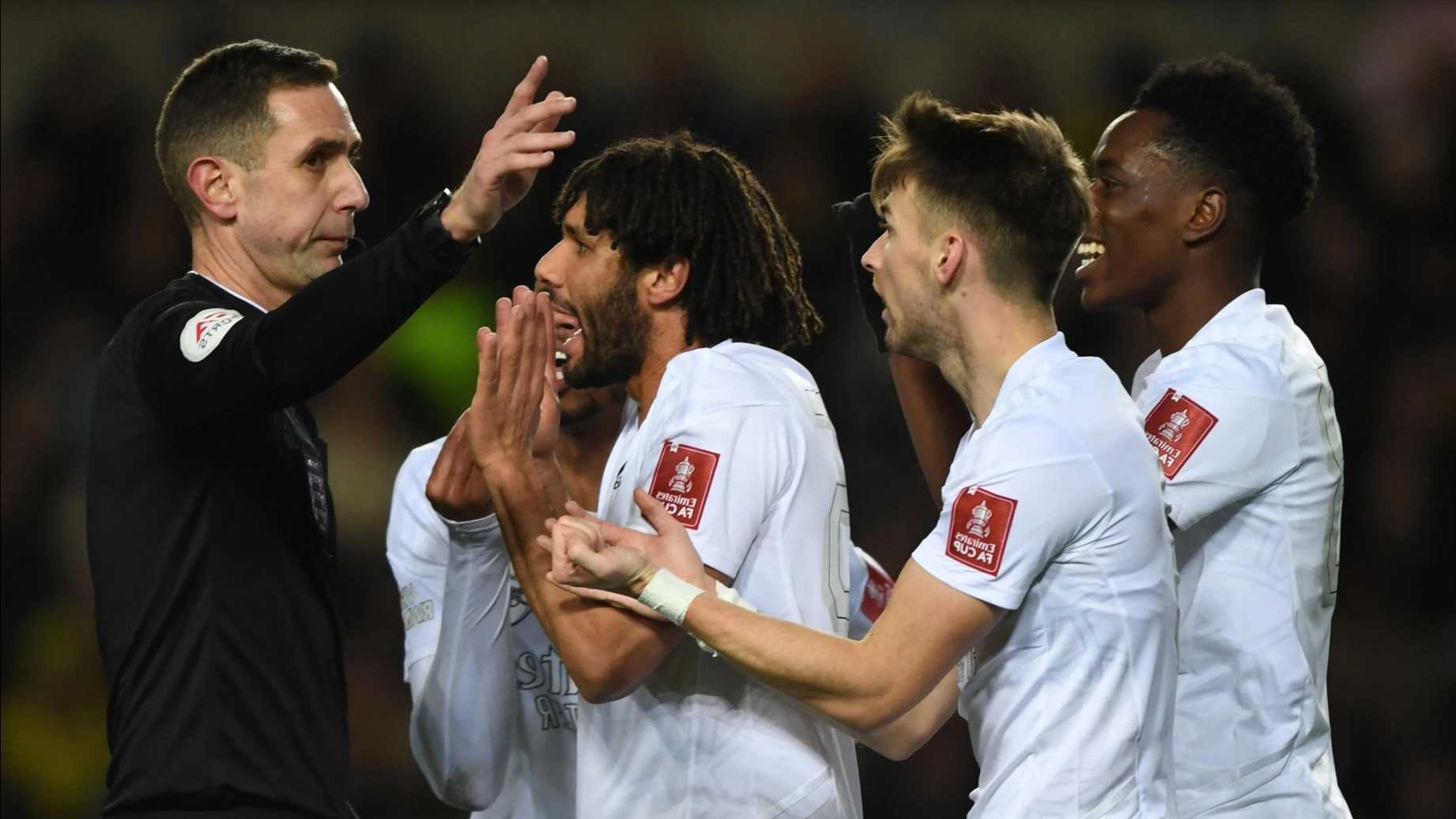 ARSENAL have been charged with failing to control their players for the second time in a week.

The Gunners stars were penalised for their antics in the 0-0 draw against Newcastle on January 3. 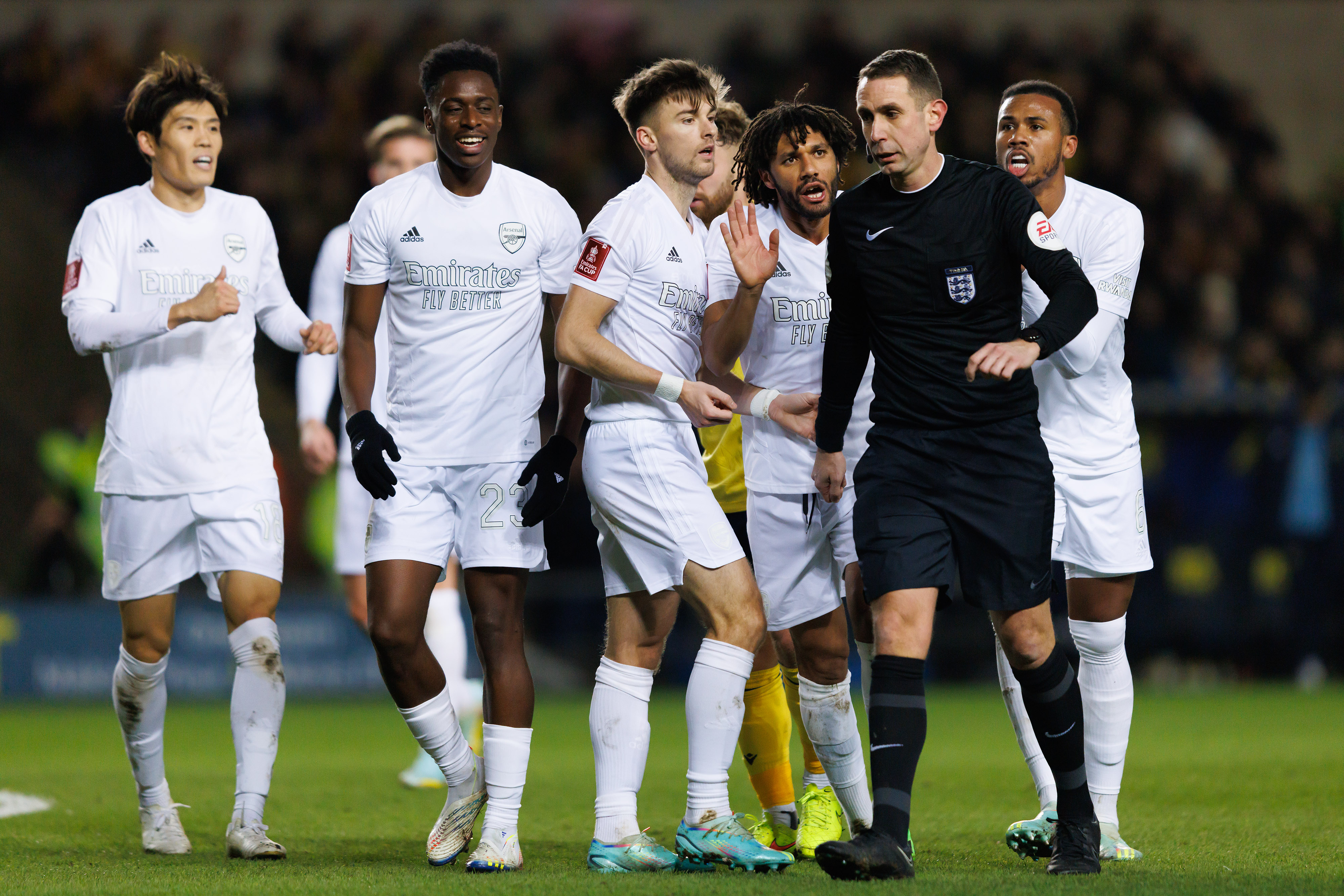 And six days later, they surrounded the referee on the way to beating Oxford in the FA Cup.

Mikel Arteta's men remonstrated with David Coote in the 34th minute of Monday's third-round clash at the Kassam Stadium.

Albert Sambi Lokonga's shot deflected wide for a corner after striking an Oxford defender on the arm.

The referee did not award a penalty and there was no VAR on hand to review the decision, sparking a furious reaction. 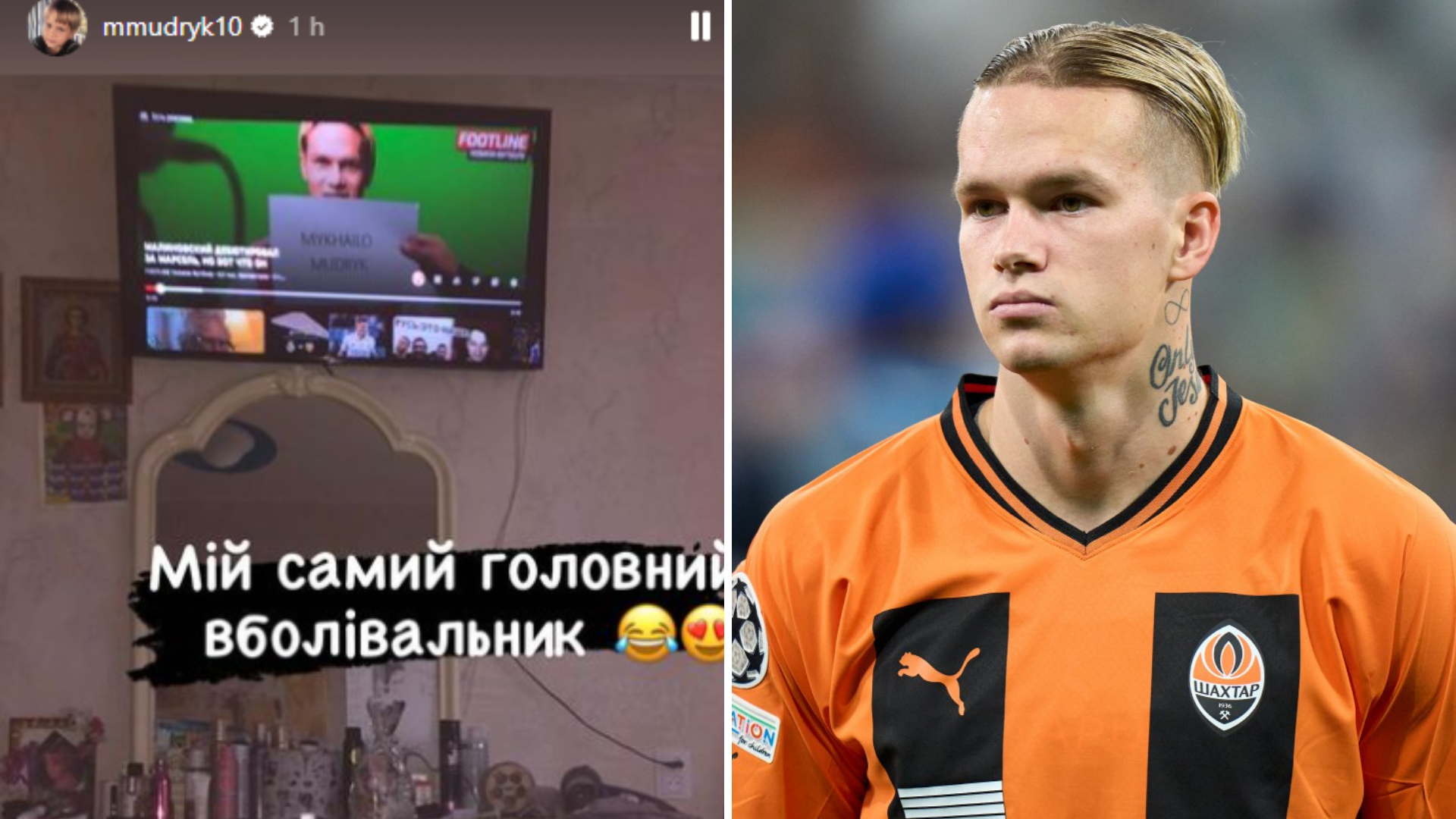 And that has now prompted another response from the FA, who said: "Arsenal FC has been charged with breaching FA Rule E20.1 during its tie against Oxford United FC in The FA Cup on Monday 9 January 2023.

"It's alleged that Arsenal FC failed to ensure its players conducted themselves in an orderly fashion during the 34th minute, and the club has until Monday 16 January 2023 to respond."

Goals from Mohamed Elneny and an Eddie Nketiah double ensured a safe passage into the fourth round, where Arsenal will face Manchester City in the standout tie.

However, the game is also being looked into by the FA over allegations of spot-fixing leading to suspicious betting patterns. 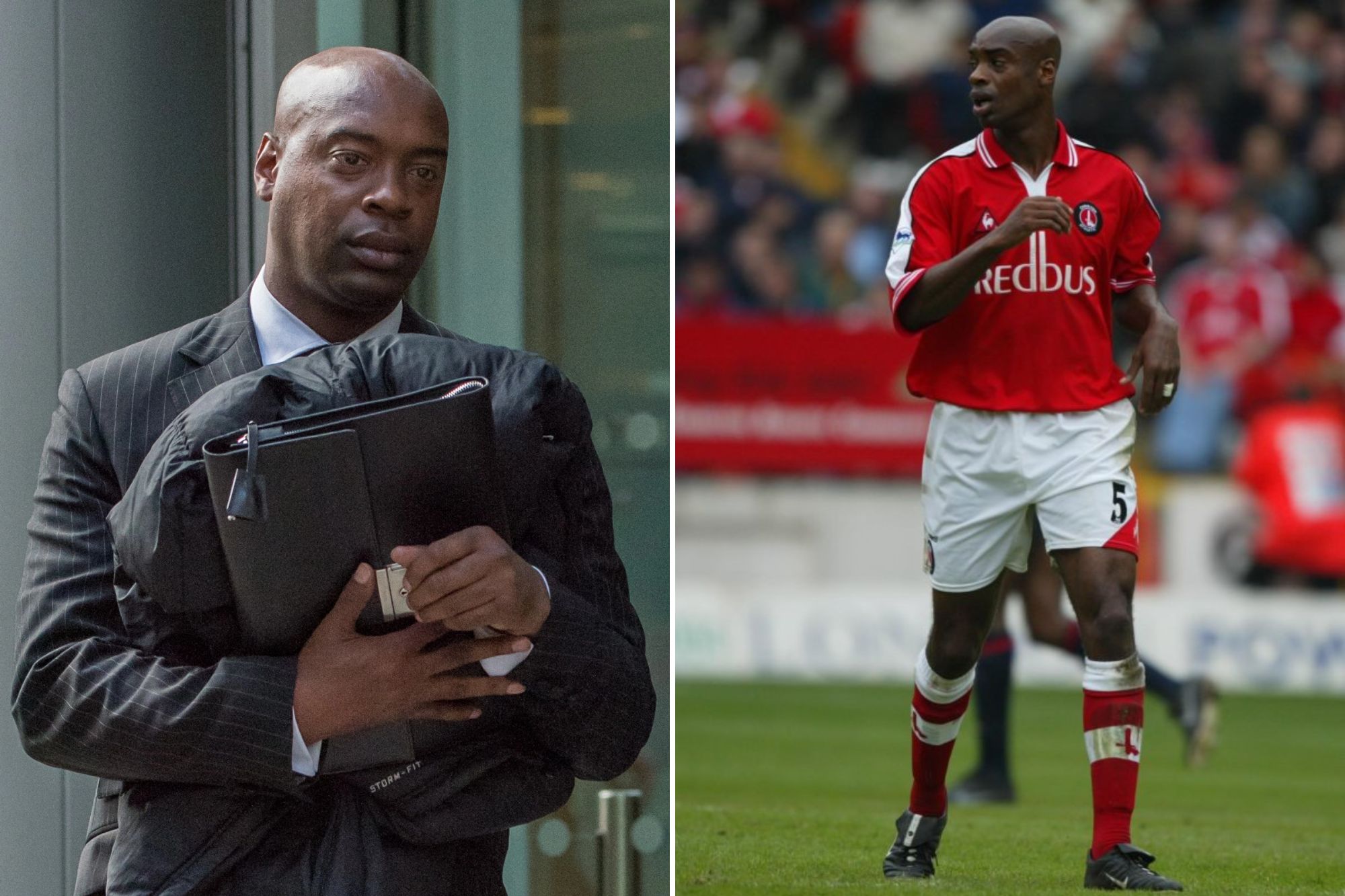 English football's governing body are investigating evidence sent to them including WhatsApp messages claiming Ciaron Brown would definitely be booked in the match.

Oxford left-back Brown, 24, may also have his phone records – including calls, texts and social media – checked as part of the probe following his 59th-minute yellow card.

Against Newcastle, Granit Xhaka's cross brushed Jacob Murphy on the elbow from point-blank range in the 95th minute, prompting a similar angry response from the players – as well as Arteta on the sidelines.

The Gunners boss flapped his arms wildly and gesticulated as his desperate pleas for a spot-kick fell on deaf ears.

But fans watching on at home called on Arteta to be hit with a touchline ban for his antics. 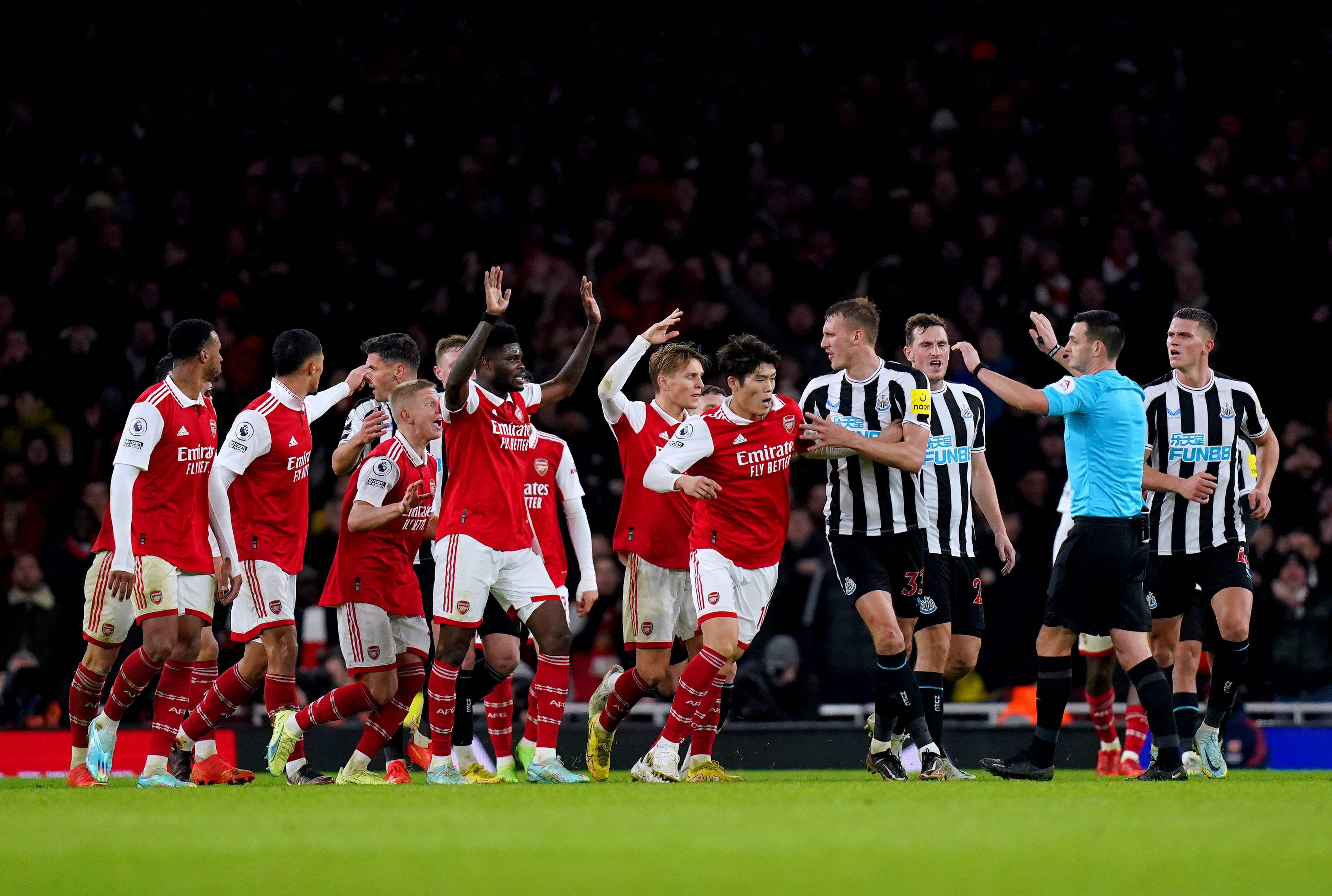