The Arsenal boss opted for the system for last weekend's victory at Bournemouth and it is more of the same against Tottenham today. 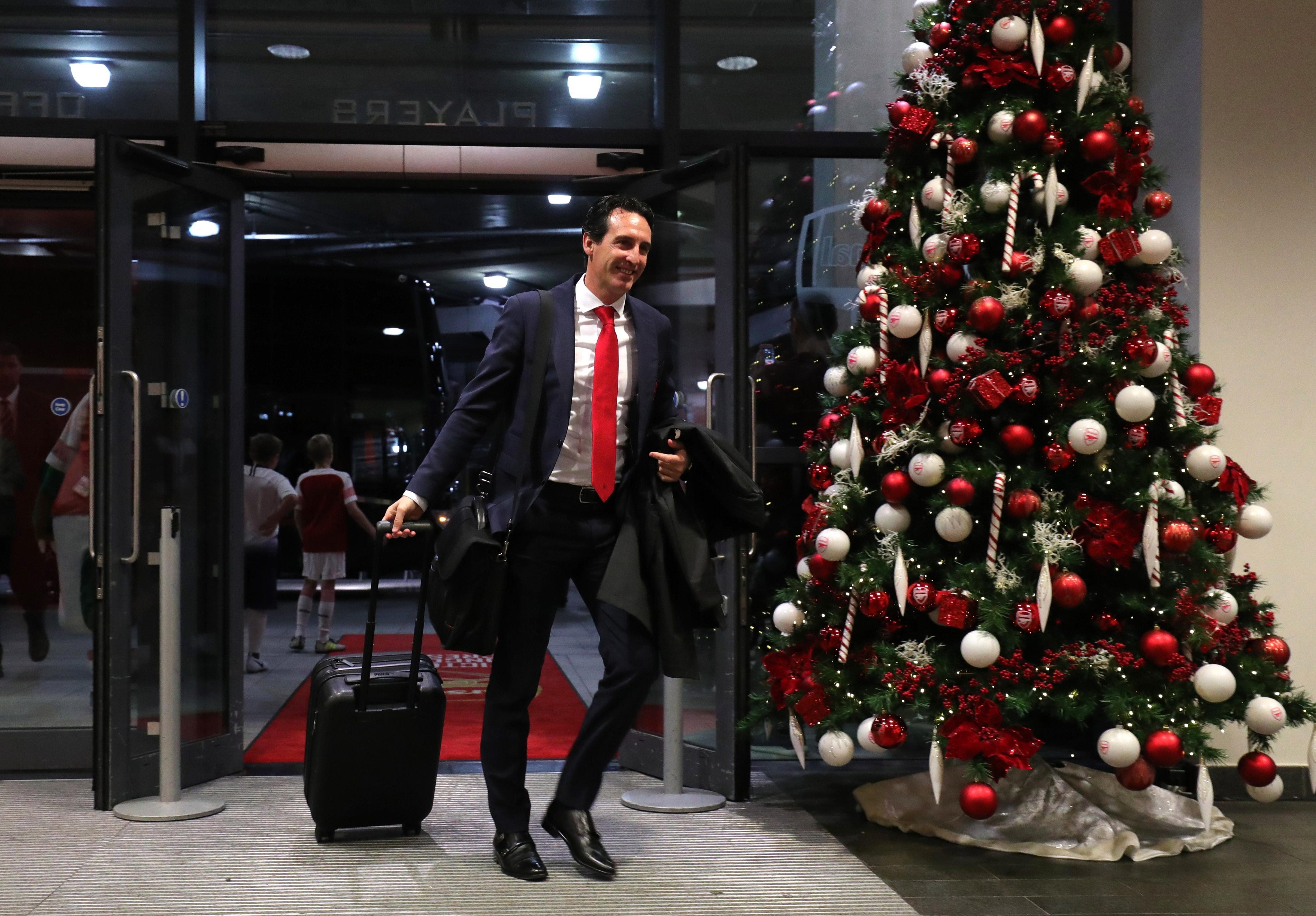 But the Spaniard reckons it will help to reduce the high number of goals his side are currently shipping while maintaining their attacking threat.

Arsenal have conceded 16 in the league this season, five more than any of their rivals currently in the top four.

Emery said: "The most important thing for us is finding balance in the defensive moments because we are conceding more goals than we want but we don't want to lose our good performances in attacking moments with scoring and the players performances.

"We still need to improve and we need to do more." 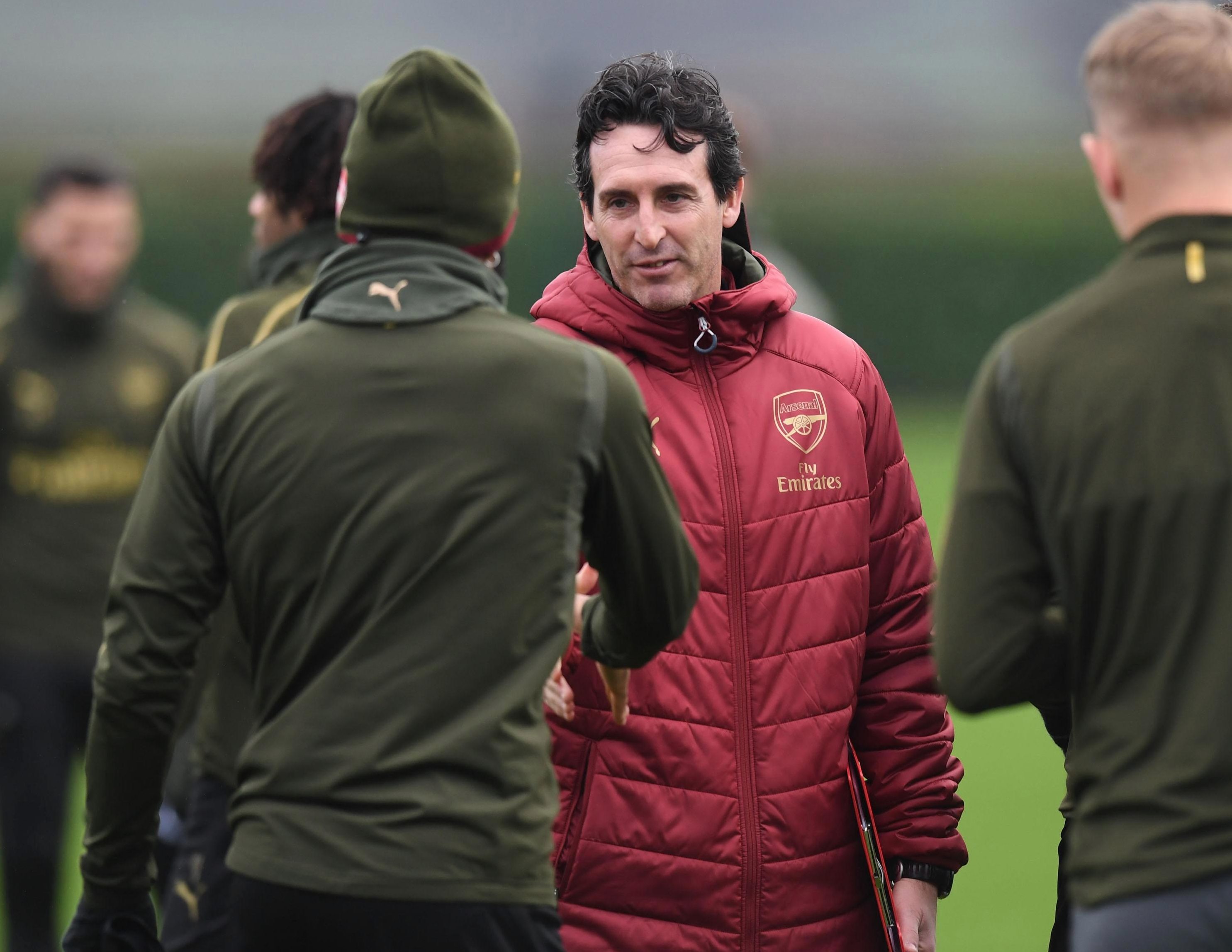 Today, Arsenal line up with the same back three of Shkodran Mustafi, Sokrartis and Rob Holding that starting at the Vitality a week ago.

Again, Hector Bellerin and Sead Kolasinac will provide the width from wing-back, either side of what is becoming a dominant midfield partnership of Lucas Torreira and Granit Xhaka.

Emery added: "I decided to play three at the back last weekend, like we had in pre-season and also away to Qarabag.

"Last Sunday it was an opportunity for us to find our best performance, best system and best combinations.

"For example we had Sead Kolasinac and Alex Iwobi which is a very interesting combination.

"Also when we are pushing with Hector Bellerin wide we need some players for balance."