The Austrian international has caught the eye with some impressive midfield performances in the Champions League group stages. 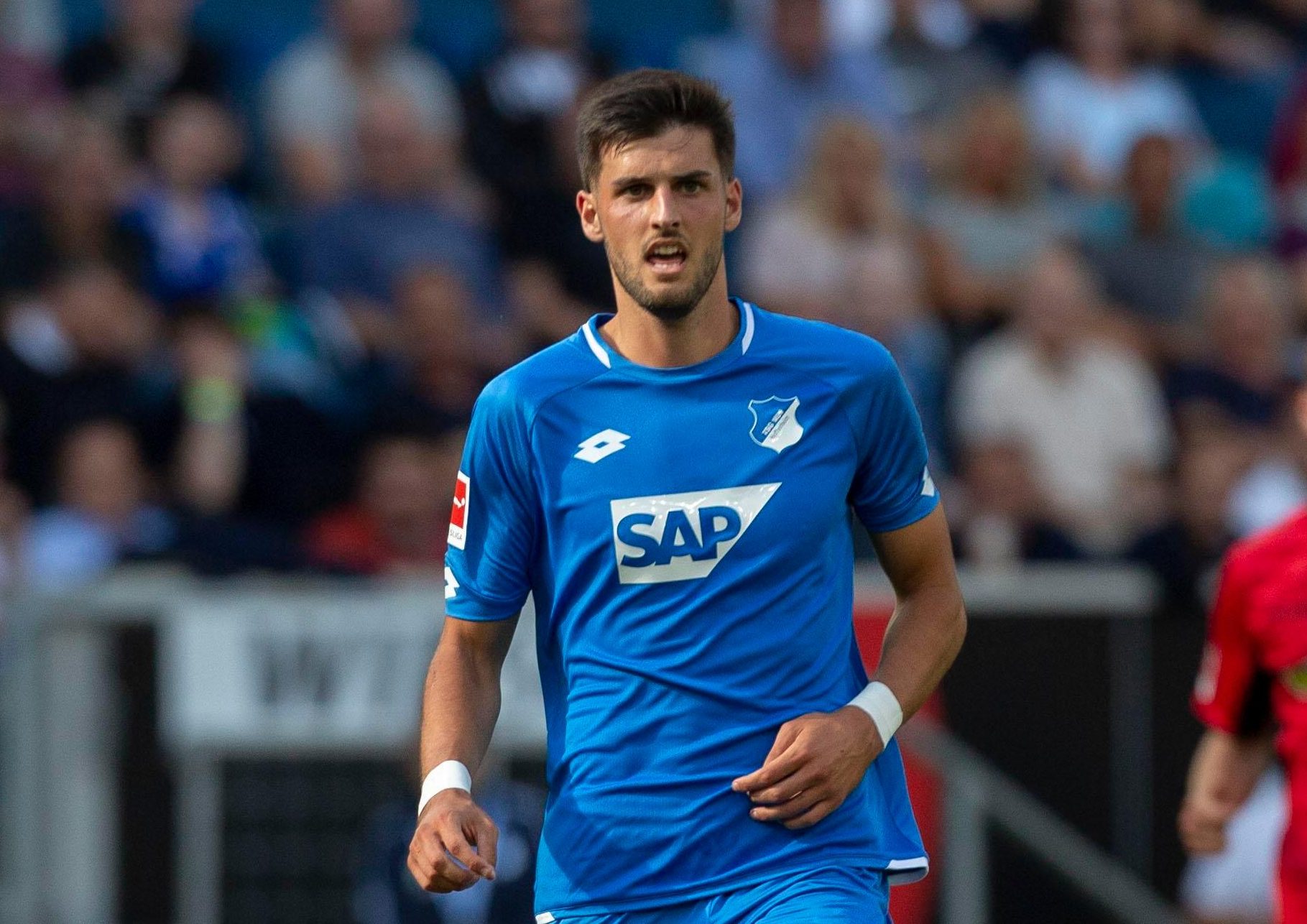 And now the 23-year-old is a transfer target of the two London clubs, according to German newspaper Bild.

They report that Grillitsch’s agent Thomas Boehm was in England last week – not necessarily a surprise, with the Bundesliga side playing Manchester City at the Etihad.

But when asked, Boehm failed to rule out the possibility of the player making a move to the Premier League.

He said: "The fact that Flo is in the focus of top clubs with his strong performances, is no big secret."

He added: "But he feels comfortable at Hoffenheim and still has goals with the club."

Grillitsch – who has played for Hoffenheim 18 times this season, scoring one goal from central midfield – would be a tailor-made replacement at Spurs for Mousa Dembele, who is currently sidelined with an ankle injury.

Equally, with Aaron Ramsey seemingly on his way out of Arsenal, the Austrian could also slot in comfortably at the Emirates. 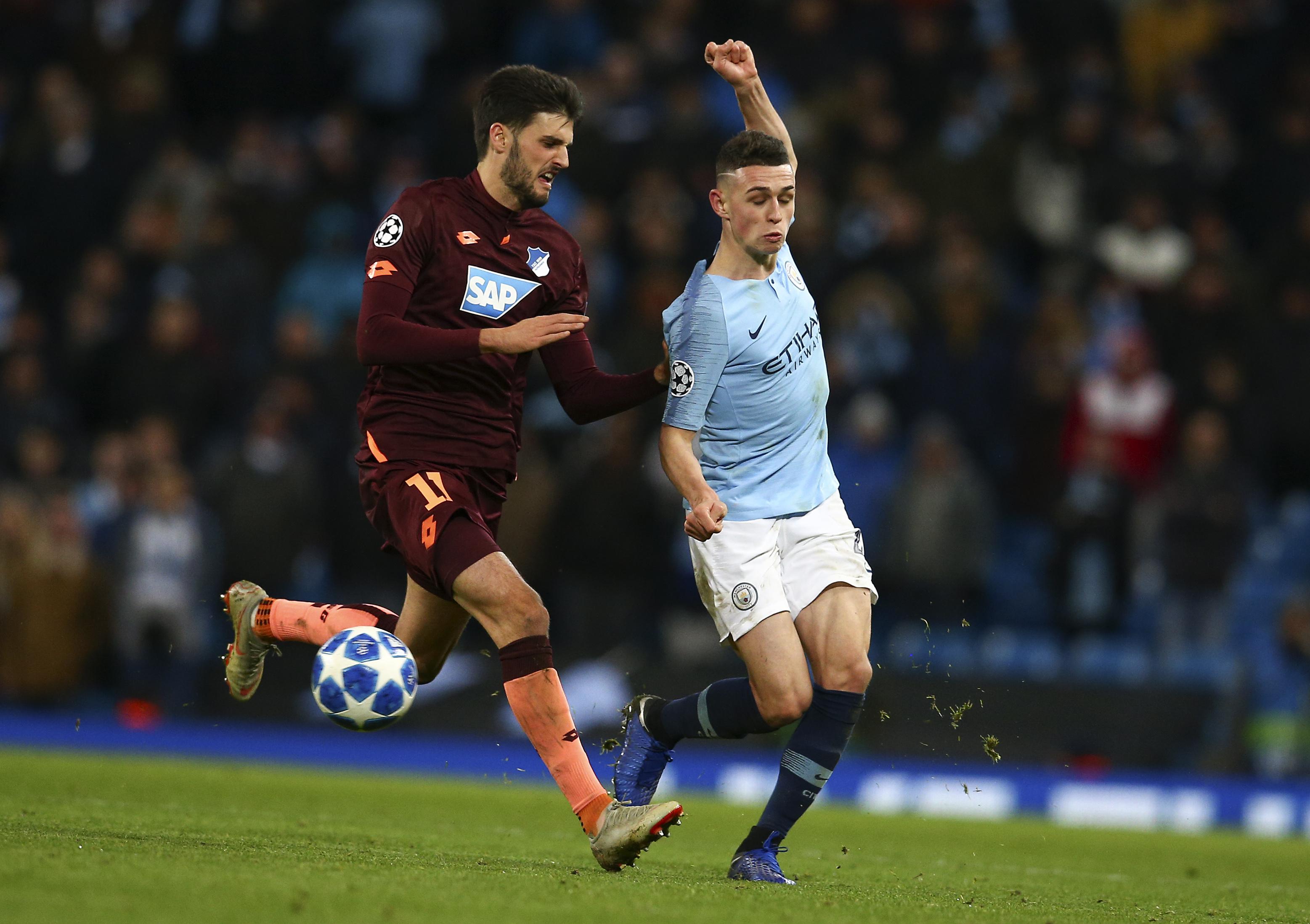 And with the German club finishing bottom of their Champions League group, a move to London now seems more likely – even though Grillitsch would be cup-tied in Europe for the rest of the season.

Hoffenheim have three more matches to play before the Bundesliga’s mid-season break begins.

With the transfer window approaching, there’s every possibility that the midfielder could be playing in the Premier League before January is out.