The Toffees have rejected a £25million bid from the French champions this month. 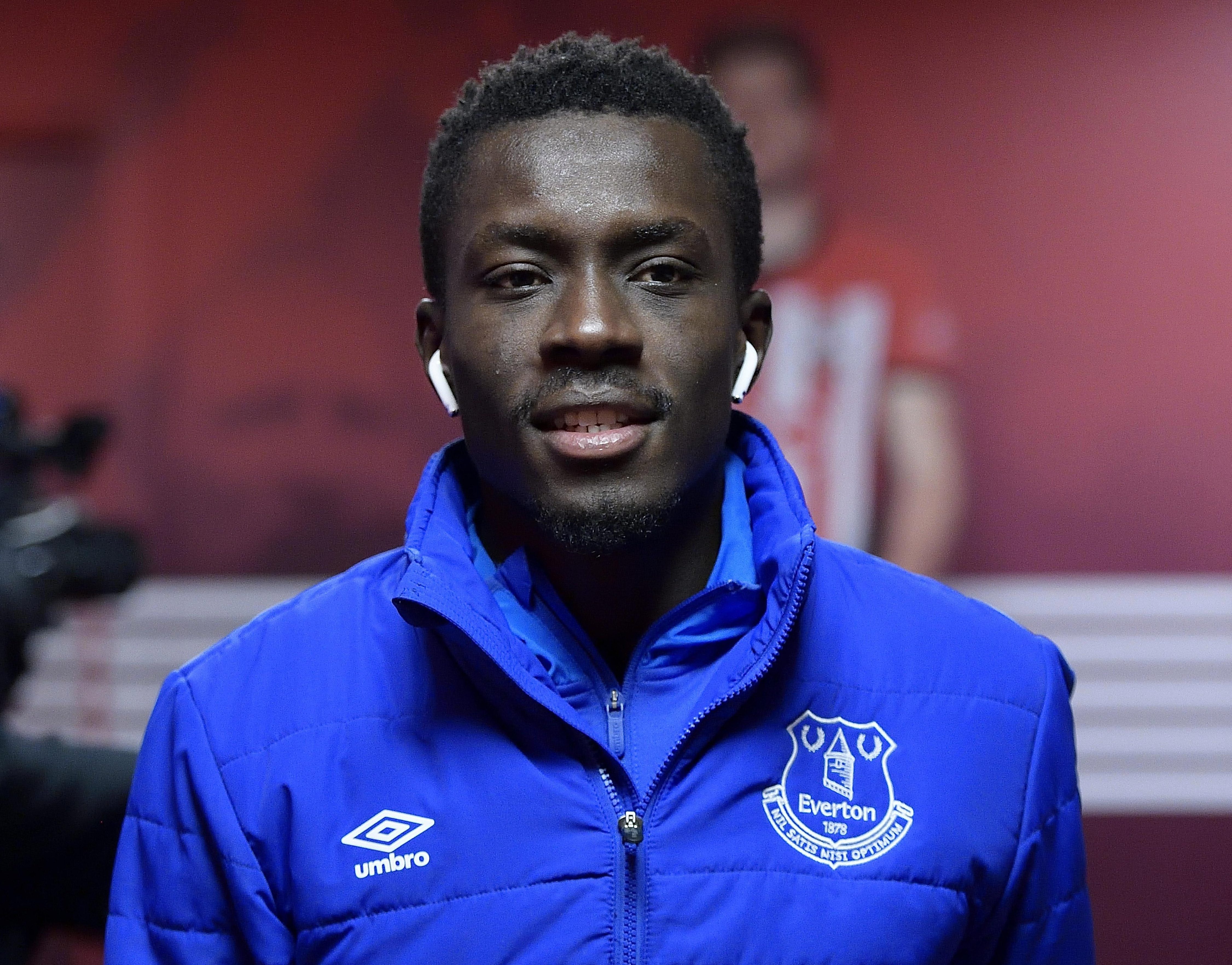 Gueye, 29, has informed Everton of his desire to quit Goodison Park to join Neymar and Co. at Parc des Princes.

But now he could have two other options to choose from with the Cityzens and Gunners keen, according to Sky Sports.

Arsenal boss Unai Emery is desperate for further reinforcements as he looks to mould the squad in his own vision.

And Pep Guardiola is also interested as he searches for a long-term successor to enforcer Fernandinho. 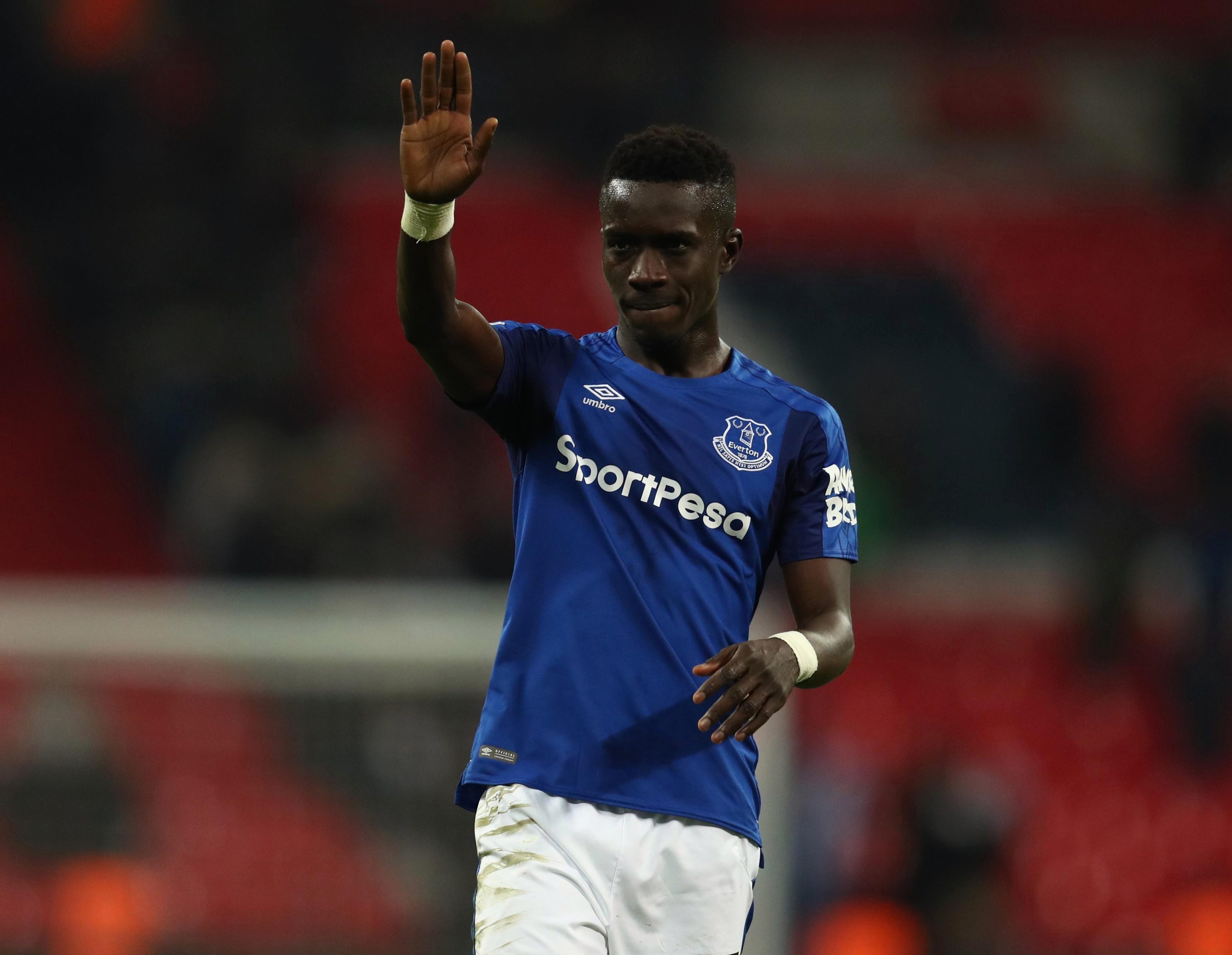 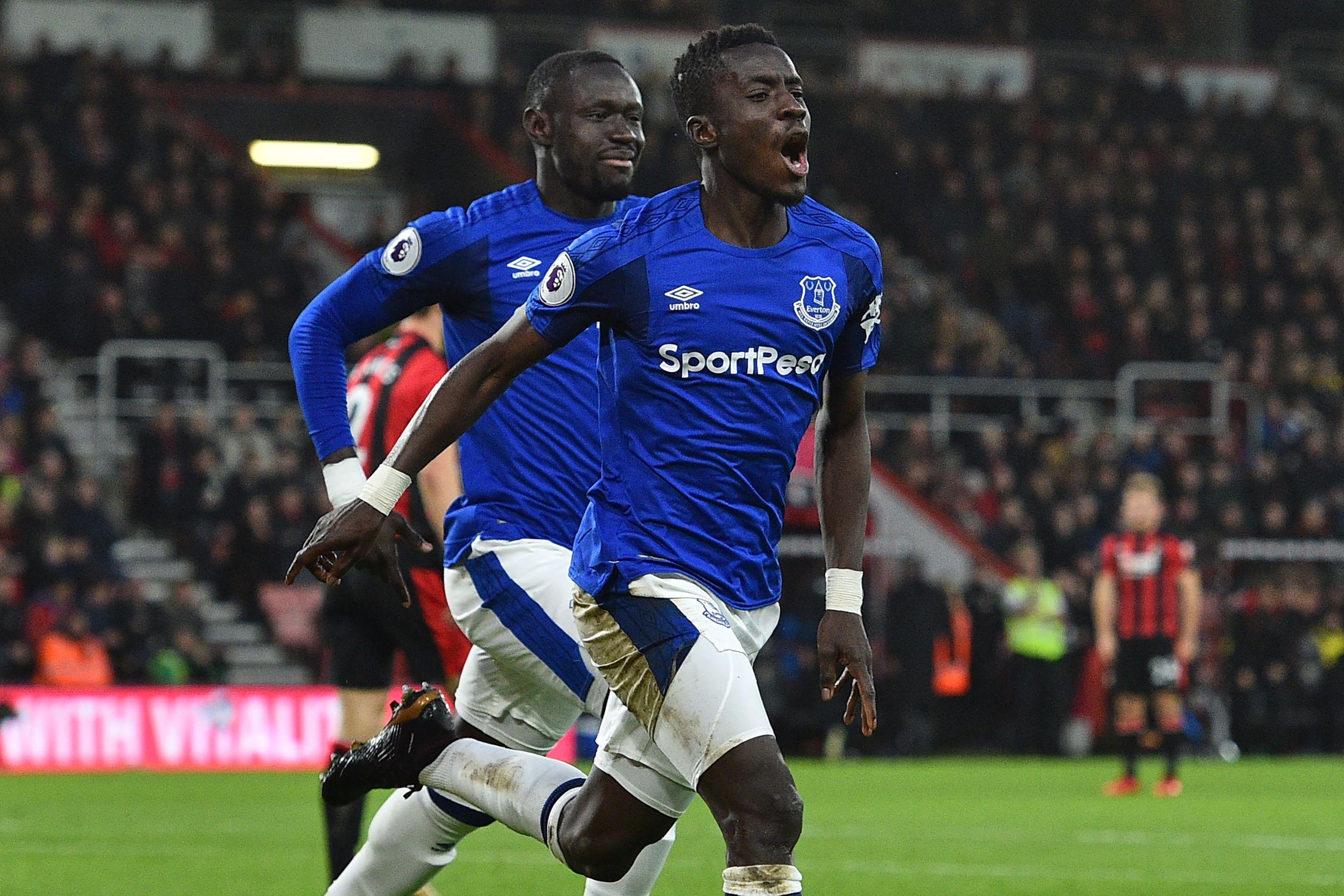 But neither are looking to splash the cash this month, with Emery restricted to freebies and loan signings due to a lack of transfer funds.

It remains unclear as to what the future holds for Gueye.

He has hit heart set on PSG but the Toffees are determined to stick to their guns and hold on to their ace.

Gueye was left out of the squad for tonight’s Premier League clash at Huddersfield after the club claimed he was suffering with a minor injury.