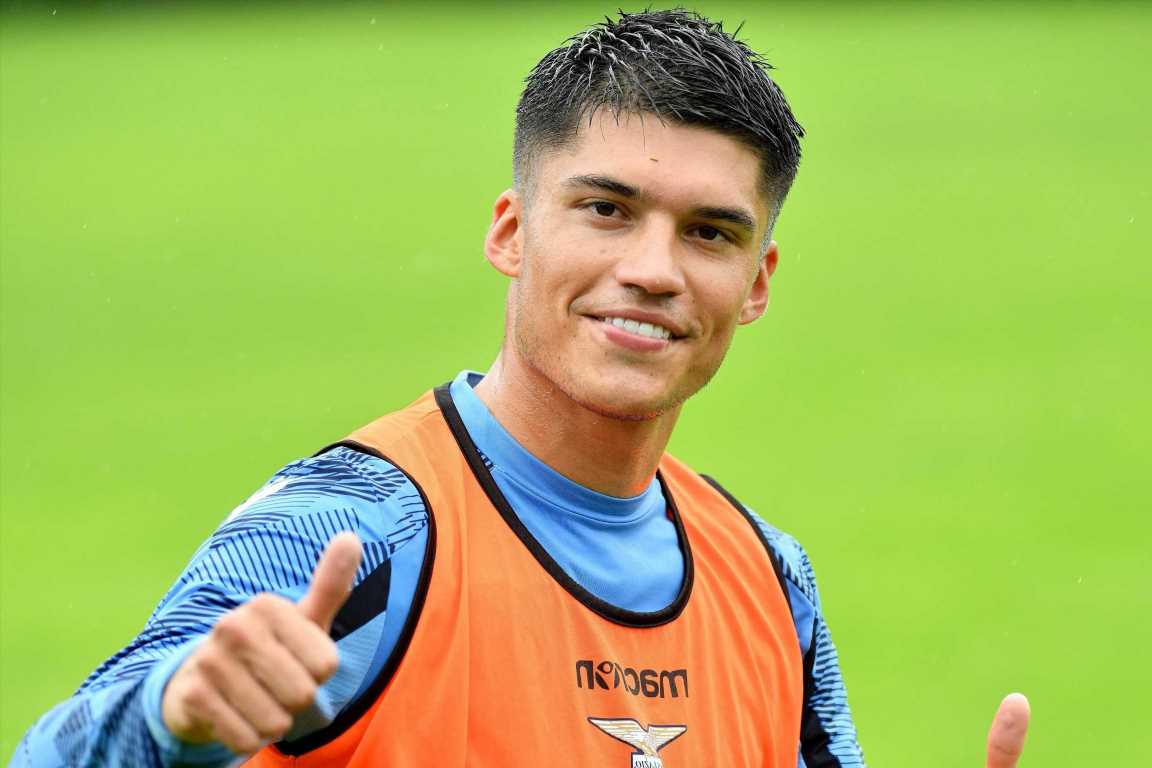 ARSENAL and Everton's hopes of signing Lazio forward Joaquin Correa have been dashed as he's opted to join Inter Milan on loan.

Inter announced the transfer earlier today and also revealed that the 27-year-old's loan deal will be made permanent upon its completion.

Which will keep the Argentine, who scored 11 goals and set up five last season, at the San Siro until June 30, 2025.

Correa voiced that he wanted to leave Lazio following the arrival of ex-Chelsea boss Maurizio Sarri.

It was claimed that the ex-Sevilla ace, who joined the Italians in 2018 for £13.5m, doesn't fit into Sarri’s plans for this season.

The Gunners reportedly placed a £17million bid for Correa earlier this month.

But their offer was £9m short of Lazio's valuation for the star.

And the North London side are in need of some firepower following their dismal start to the Premier League season, which has seen them lose two games on the trot.

Everton joined in the pursuit for Correa last week as they look to bolster their attack.

The Toffees need a new front-man to fill the void that's due to be left by James Rodriguez.

The Colombian looks set to be on his way out of Goodison Park after Toffees boss Rafa Benitez told him he's not in his squad plans.

He missed Everton's opening day victory over Southampton due to Covid-19 isolation.

The 30-year-old sparked fury after revealing he's not even sure of the Merseysiders' fixture list as he lines up a summer exit.

Last week, Rodriguez admitted on his Twitch stream: "I will start training on Monday, I think.

"On the weekend I will not play, I don't even know who Everton is playing, can you please tell me?

"I think it is away because the past was here at home."

He later added: "Ah, against Leeds they play, away from home, against [Marcelo] Bielsa, a difficult game, let's see what happens, hopefully they win."

But unfortunately, Rodriguez's wishes didn't come true and Everton were held to a 2-2 draw by the Whites.