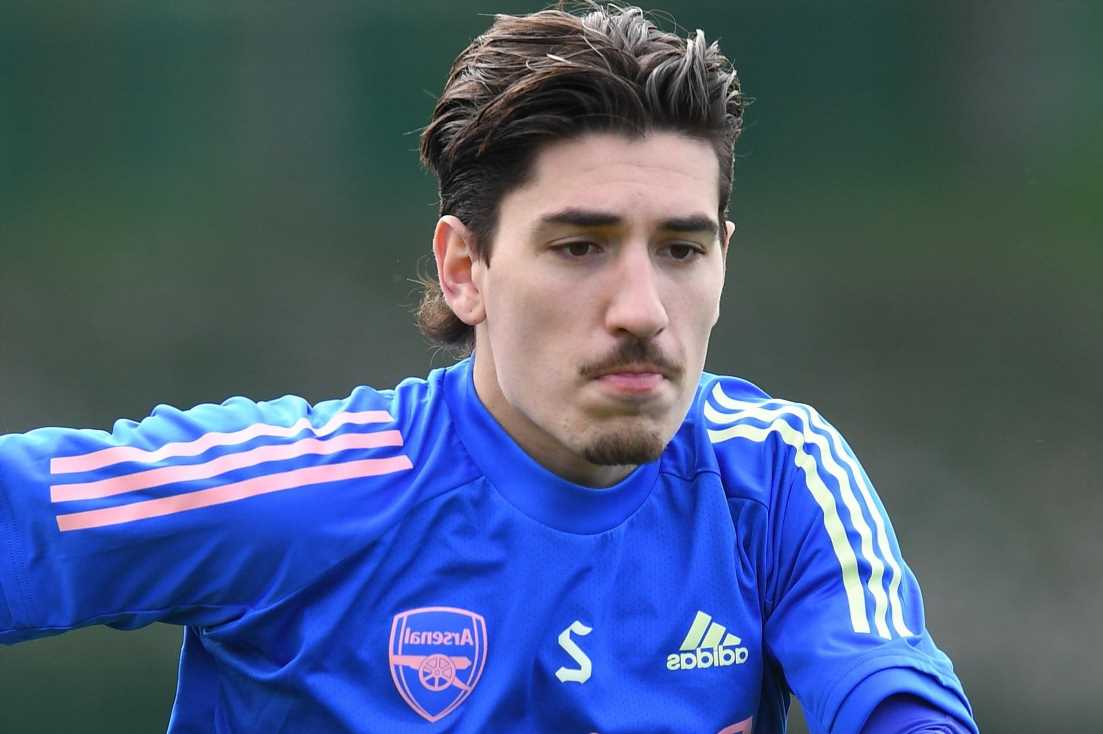 REAL BETIS are looking to sign Arsenal defender Hector Bellerin this summer, according to reports.

The Spanish right-back, 26, is set to be sold this summer with boss Mikel Arteta looking to move on from a host of big-name stars. 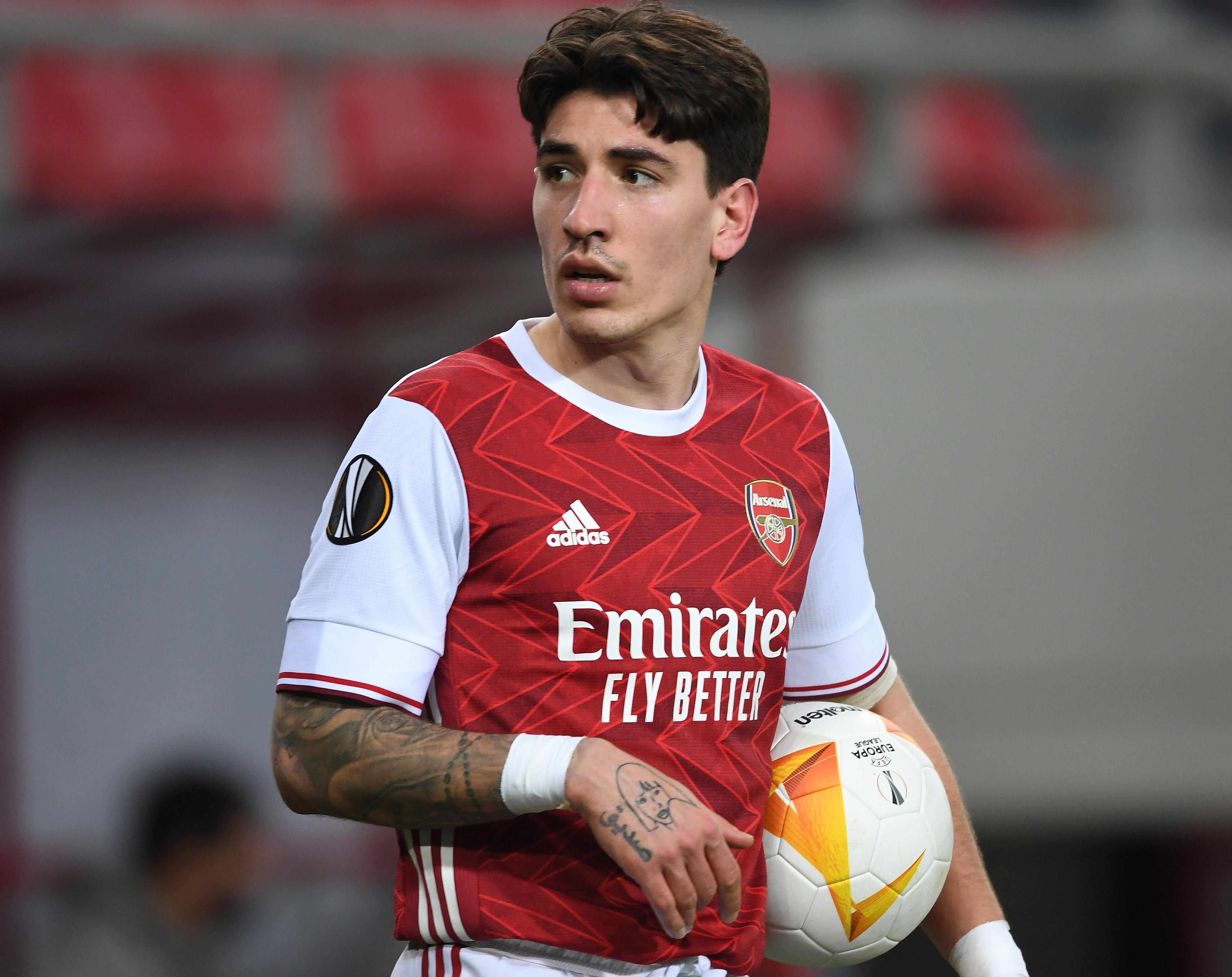 Bellerin is joined by the likes of Bernd Leno and Matteo Guendouzi on Arteta's list, with the Gunners looking to raise about £35million in transfer funds.

The LaLiga side want to sign the full-back initially on a loan deal with a view to buy, say reports in Spain.

Bellerin has two years to run on his current contract, due to expire at the end of the 2022-23 season.

But Betis hope a loan deal would allow them to sign Bellerin more cheaply, with the defender having just one year to run on his deal by the time his loan has expired.

But Betis hope Bellerin being a fan of the club will help them land their top summer target.

In 2018, the four-cap Spain international revealed: "My first shirt was Betis.

"My father was a fan, so it was difficult for me to support another club."

Bellerin later admitted he would like 'to wear the Betis shirt one day'.

The defender first joined Arsenal's youth teams in 2011 before breaking into the first-team squad in 2013.

After a brief spell on loan at Watford, Bellerin quickly became a key member of the first-team under Arsene Wenger.

But injuries and lack of form have hampered his progress in recent months, with Arteta looking elsewhere.

The Gunners boss had been keen on Betis right-back Emerson, but he is set to join Barcelona instead.

In-demand Norwich ace Max Aarons is another on the horizon for the Gunners this summer.