Arnautovic demanded to leave West Ham when Ghuangzhou Evergrande came up with a £35million bid to sign him earlier this month. 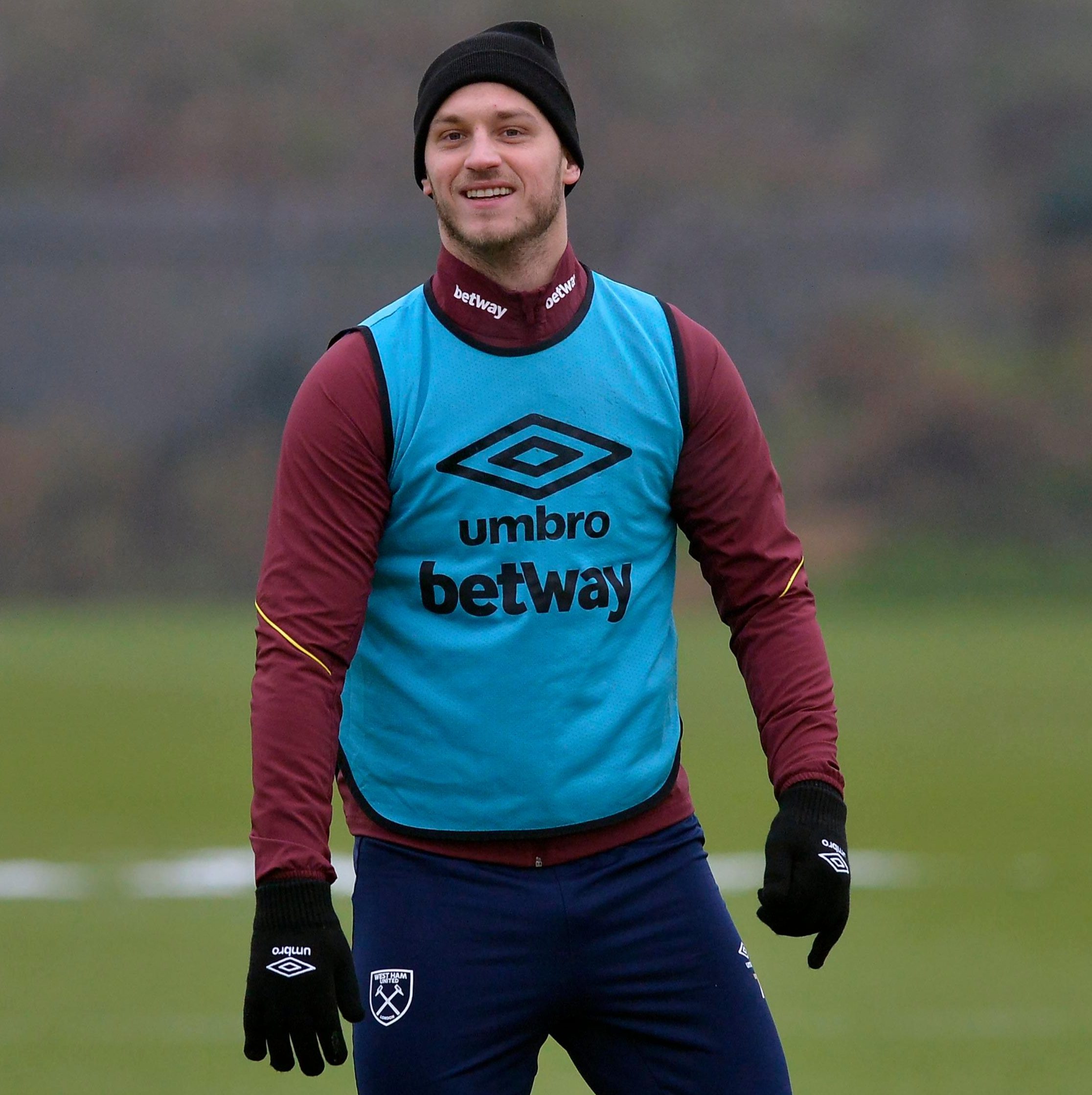 The 29-year-old was axed from the squad for the Premier League defeat at Bournemouth last week because he had not trained properly as he tried to engineer a move away.

But the Austrian was left in the lurch over the weekend when the Chinese Super League pulled out of talks and ended their interest.

West Ham boss Manuel Pellegrini has been left to try to integrate Arnautovic back into his plans as the player comes to terms with having to remain at he London Stadium.

Now the striker could be told to take his place in the side which takes on the League One Dons in the fourth round of the FA Cup this weekend. 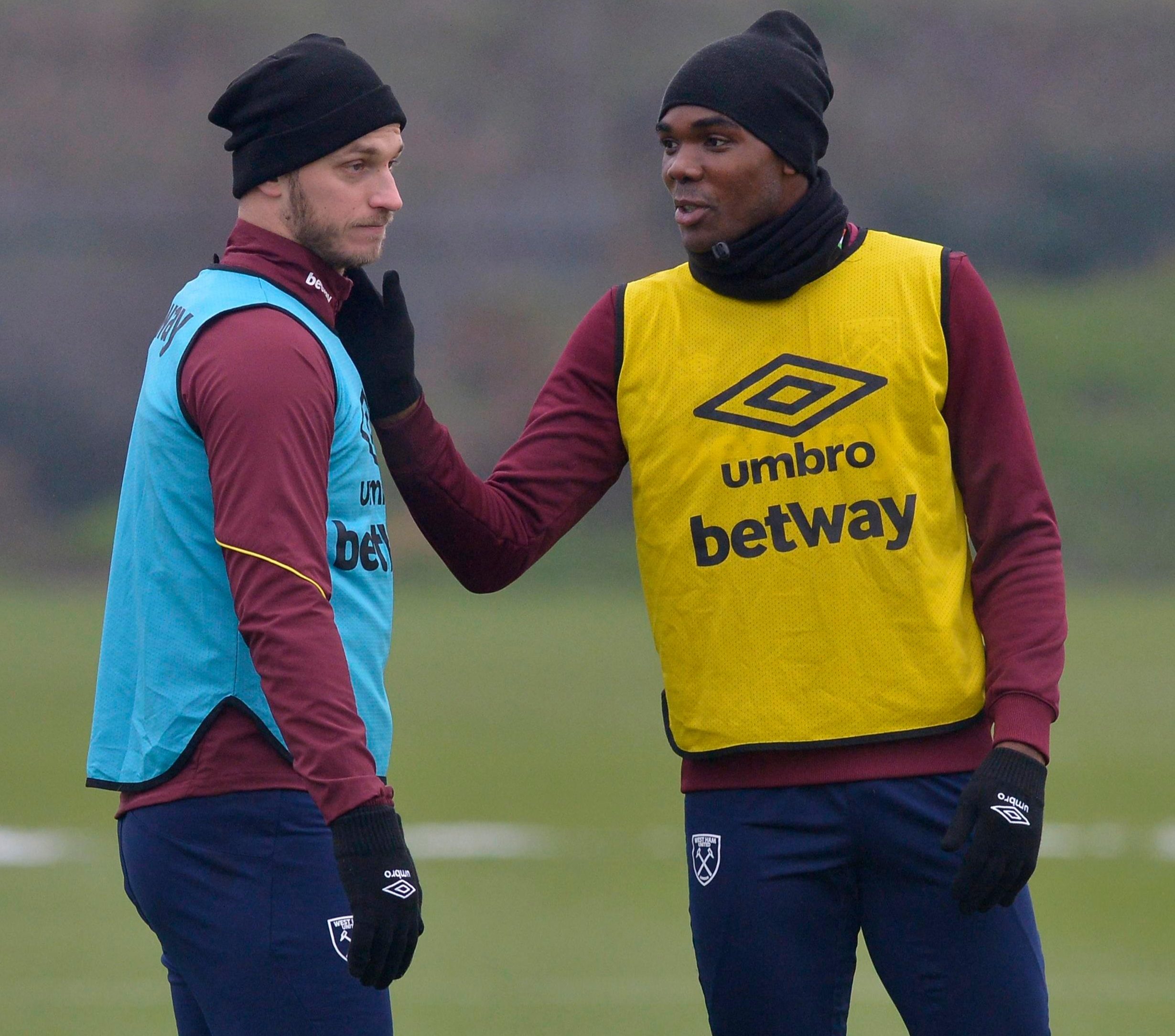 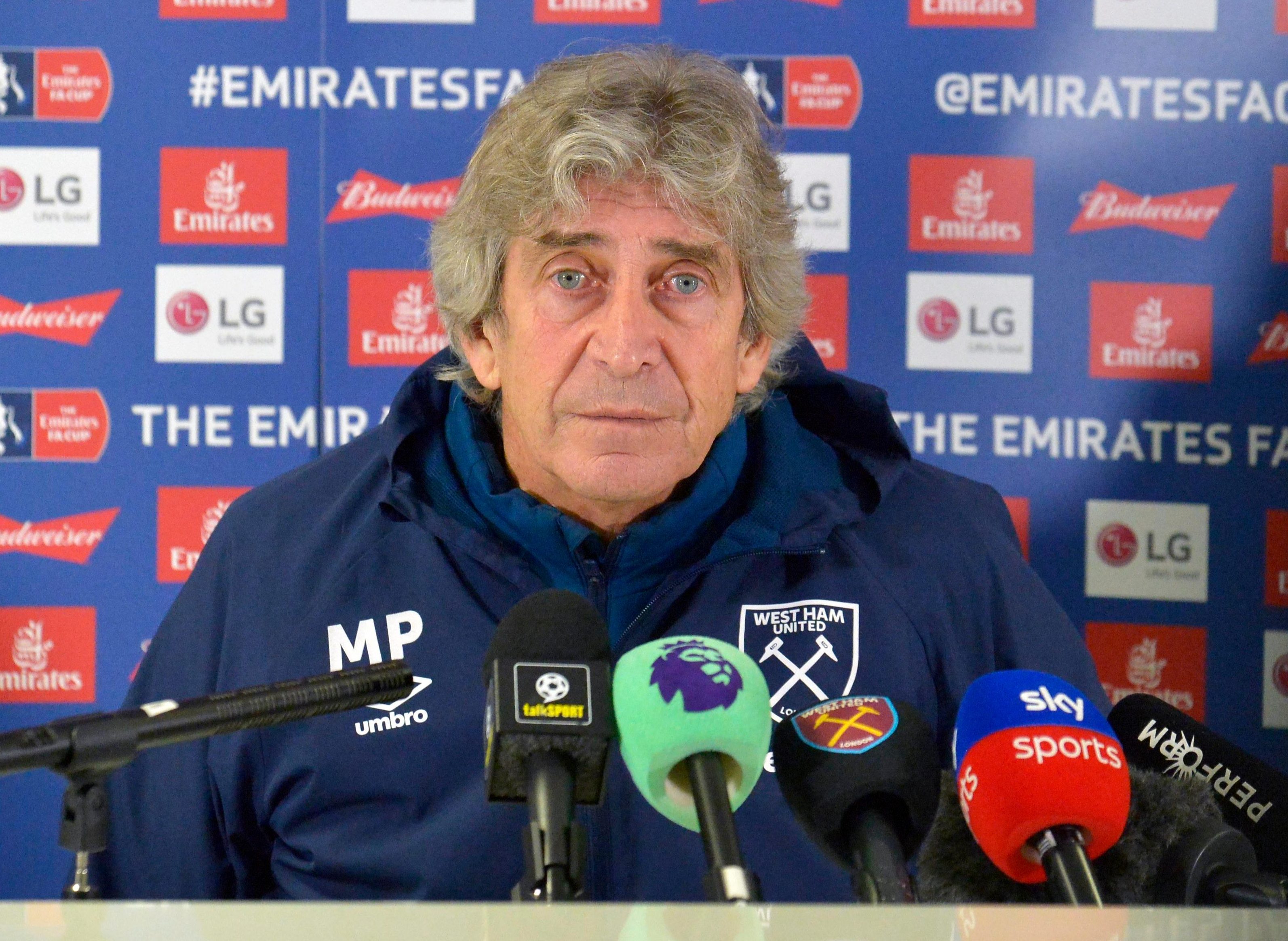 Pellegrini said: "On Friday, we will see the names of the players in the squad list.

"Marko is working with us without any problems. It is impossible for me to know the future.

"As a manager, I am worried about many different issues in my squad. Things happen in football and we know we must try to resolve this as soon as we can."

The Hammers have been boosted by the sight of Manuel Lanzini stepping up his return from injury.

Lanzini has not played this season after damaging knee ligaments in the run-up to last summer's 2018 World Cup finals.

However, Hammers boss Manuel Pellegrini says the 25-year-old has now resumed training with the squad.

Pellegrini said: "We had good news that Lanzini started working with the squad. He did the warm-up. Ryan Fredericks is also doing complete work with the squad.

"We will talk with Fredericks on Friday. He played 45 minutes in an U23 game on Tuesday and we will see how he recovers.

"Lanzini is working part of the warm-up with the squad but the important thing is that he feels good."