The last time Woodward headed into Carrington like this, he sacked former manager Jose Mourinho. 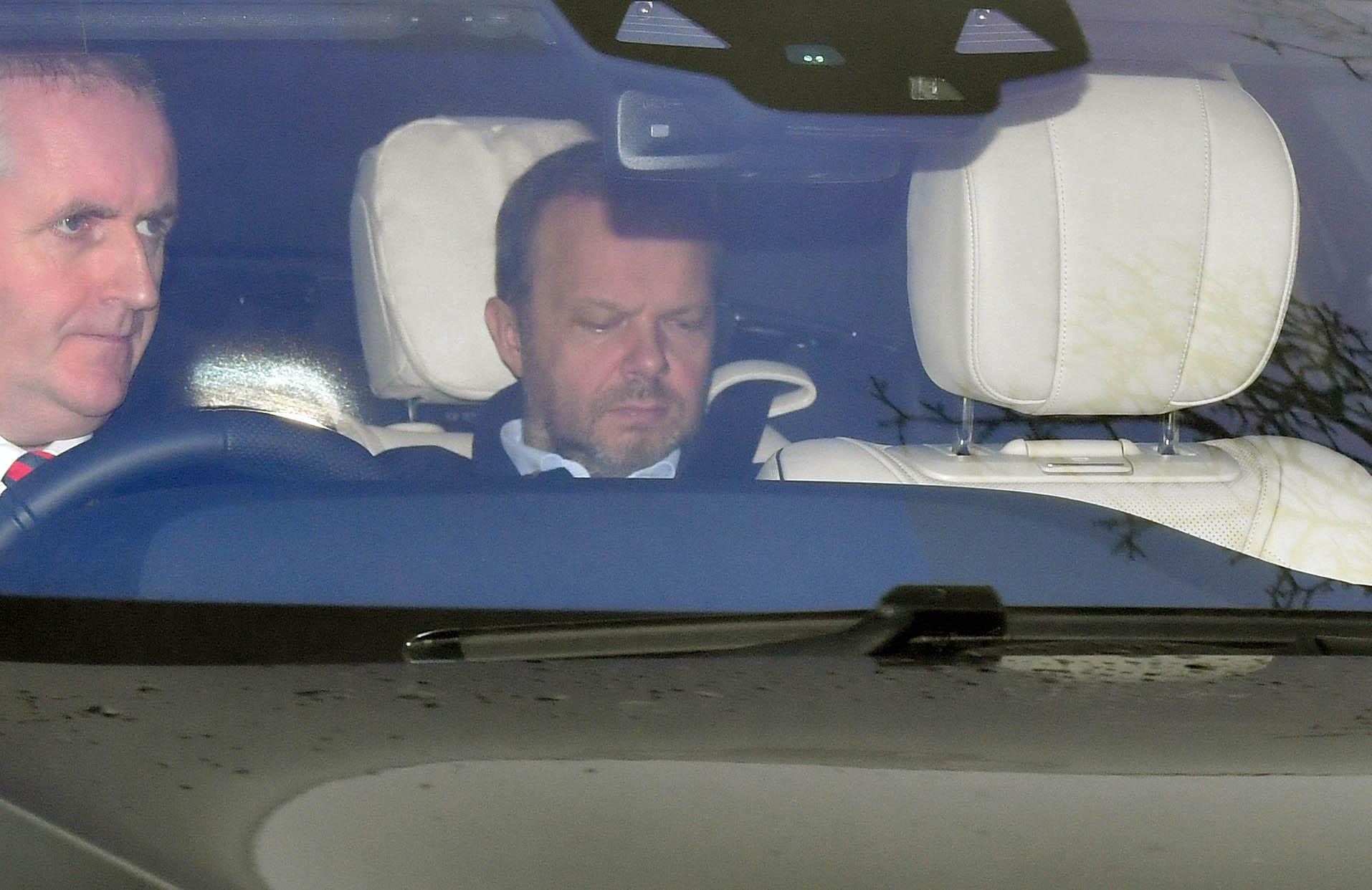 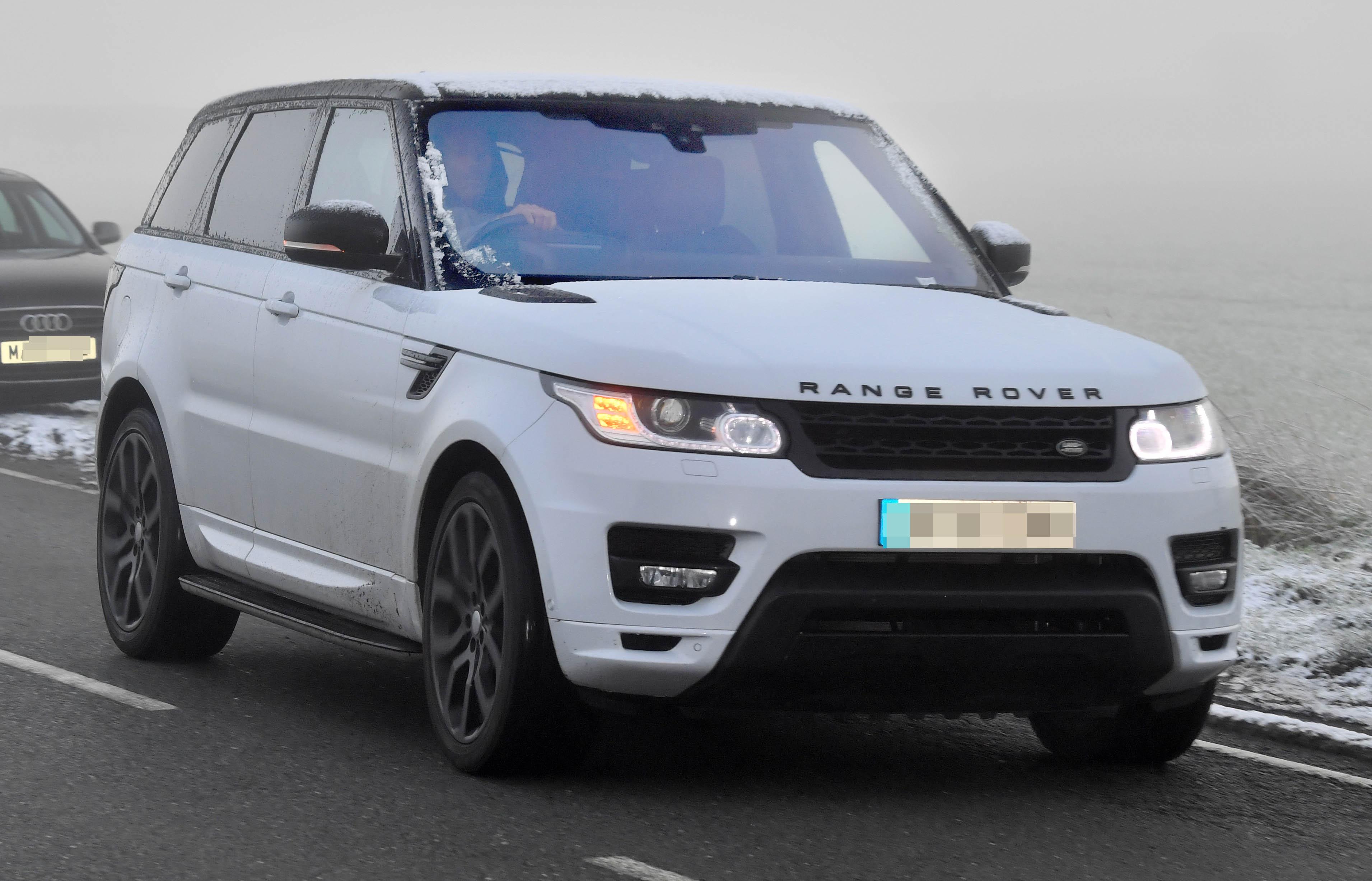 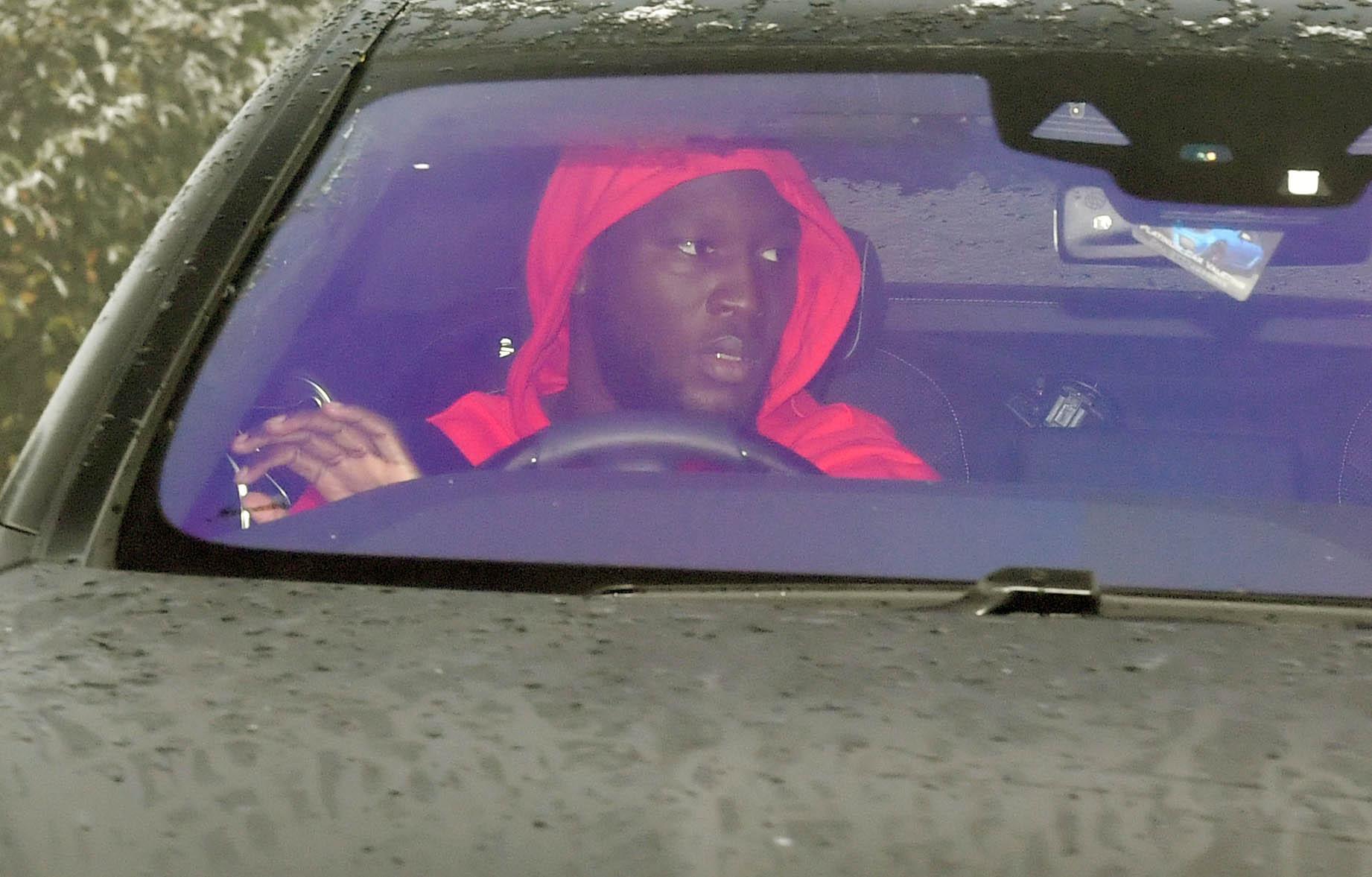 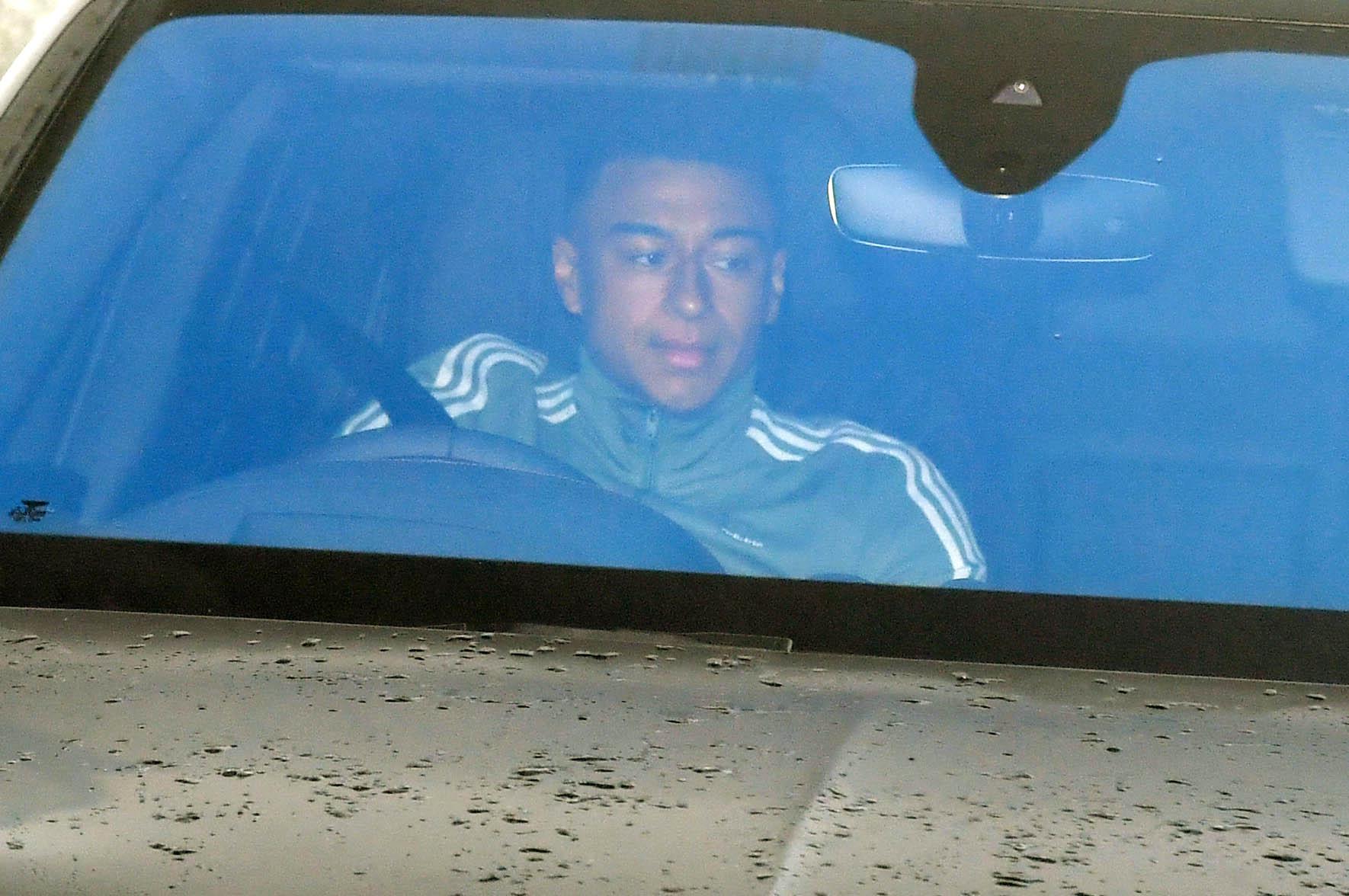 But today, could he be holding far more positive talks with the Baby Faced Assassin?

The interim boss has made the perfect start to life in the Manchester United dugout, winning all seven games in charge.

And with the January transfer window closing next week, the executive vice-chairman may well be thinking of sitting down with Solskjaer again to discuss the plan of attack.

United have reportedly contacted Inter Milan regarding the availability of Ivan Perisic, while they are set to battle it out with Mauricio Pochettino to sign PSV winger Steven Bergwijn. 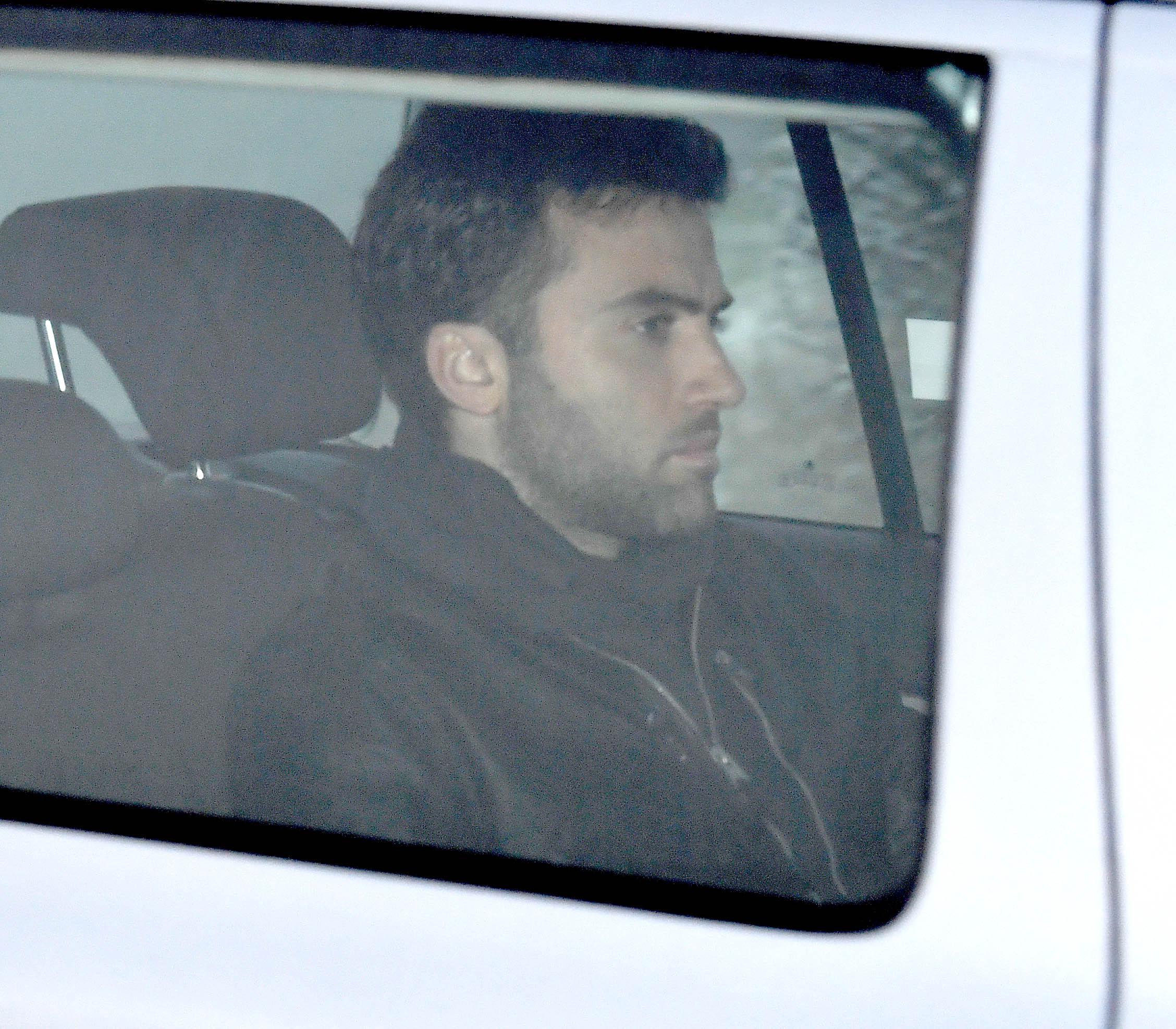 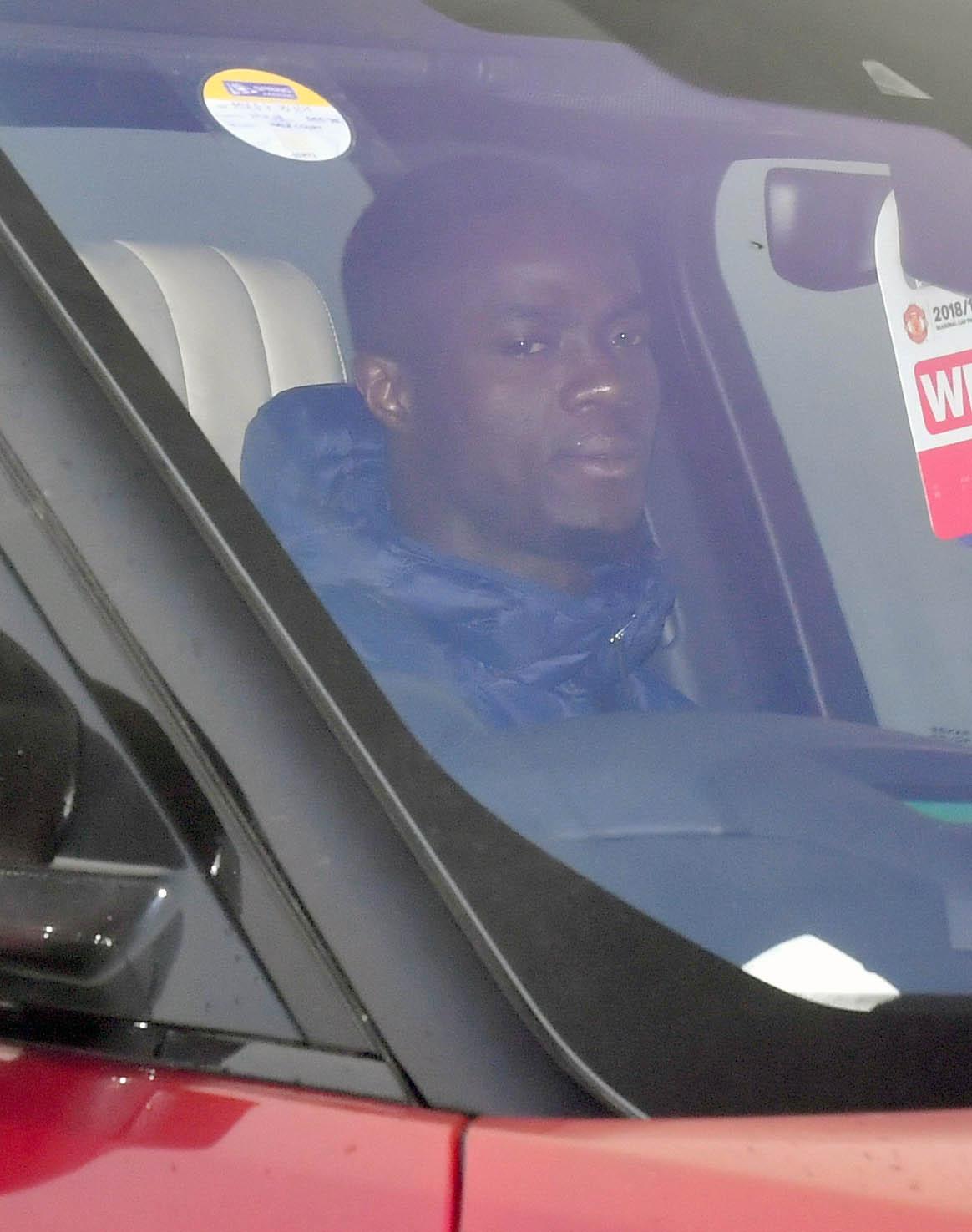 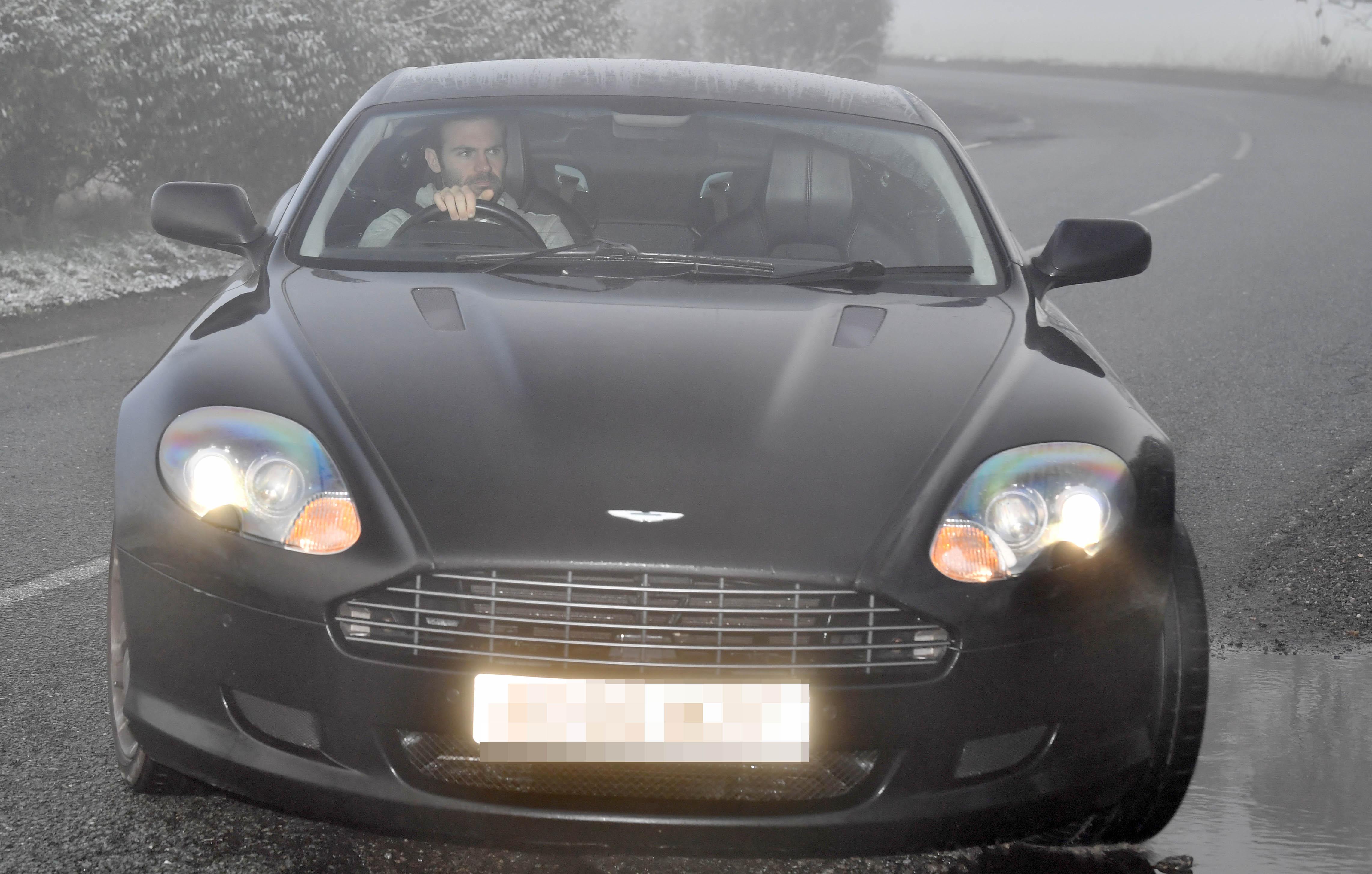 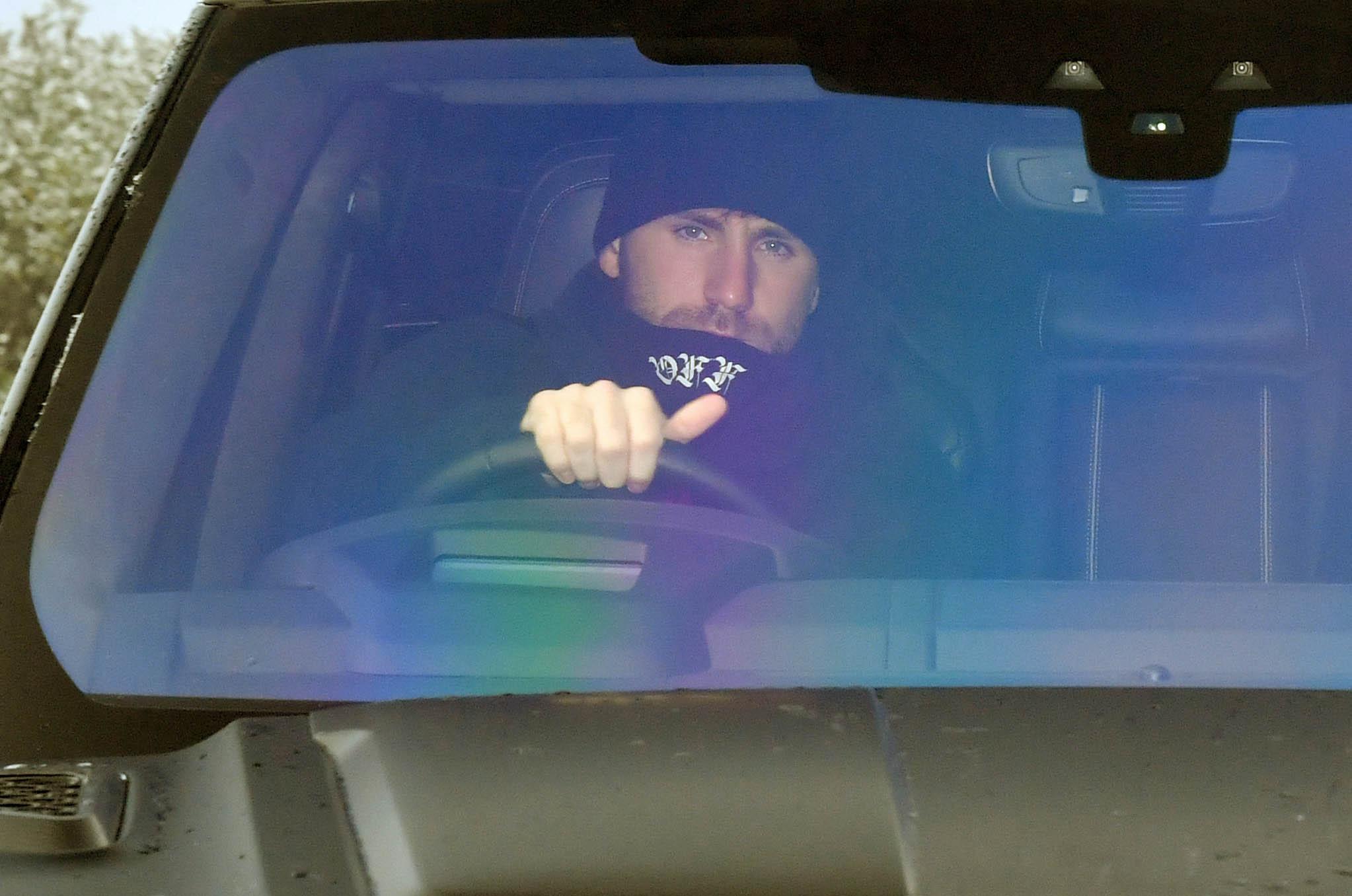 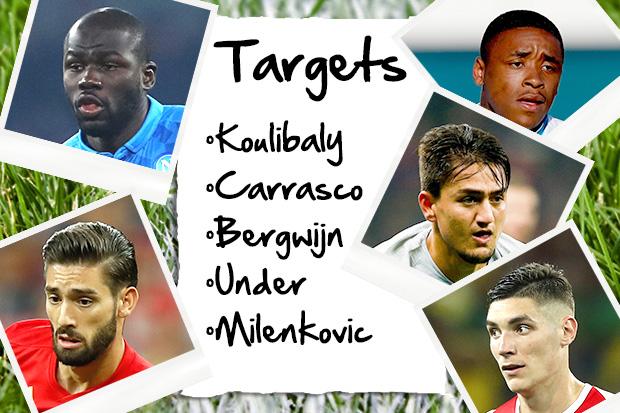 Kalidou Koulibaly, Nikola Milenkovic, Yannick Carrasco and Cengiz Under have all been linked with moves to Old Trafford in recent weeks.

United are of course preparing to take on Arsenal in the FA Cup fourth round.

The Red Devils travel to the Emirates for a 7.55pm kick-off on Friday night and will be desperate to go one step further than they did last season, when they were beaten in the final by Chelsea.

Former manager Mourinho has only been out of the game for a month but is already being linked with a return. 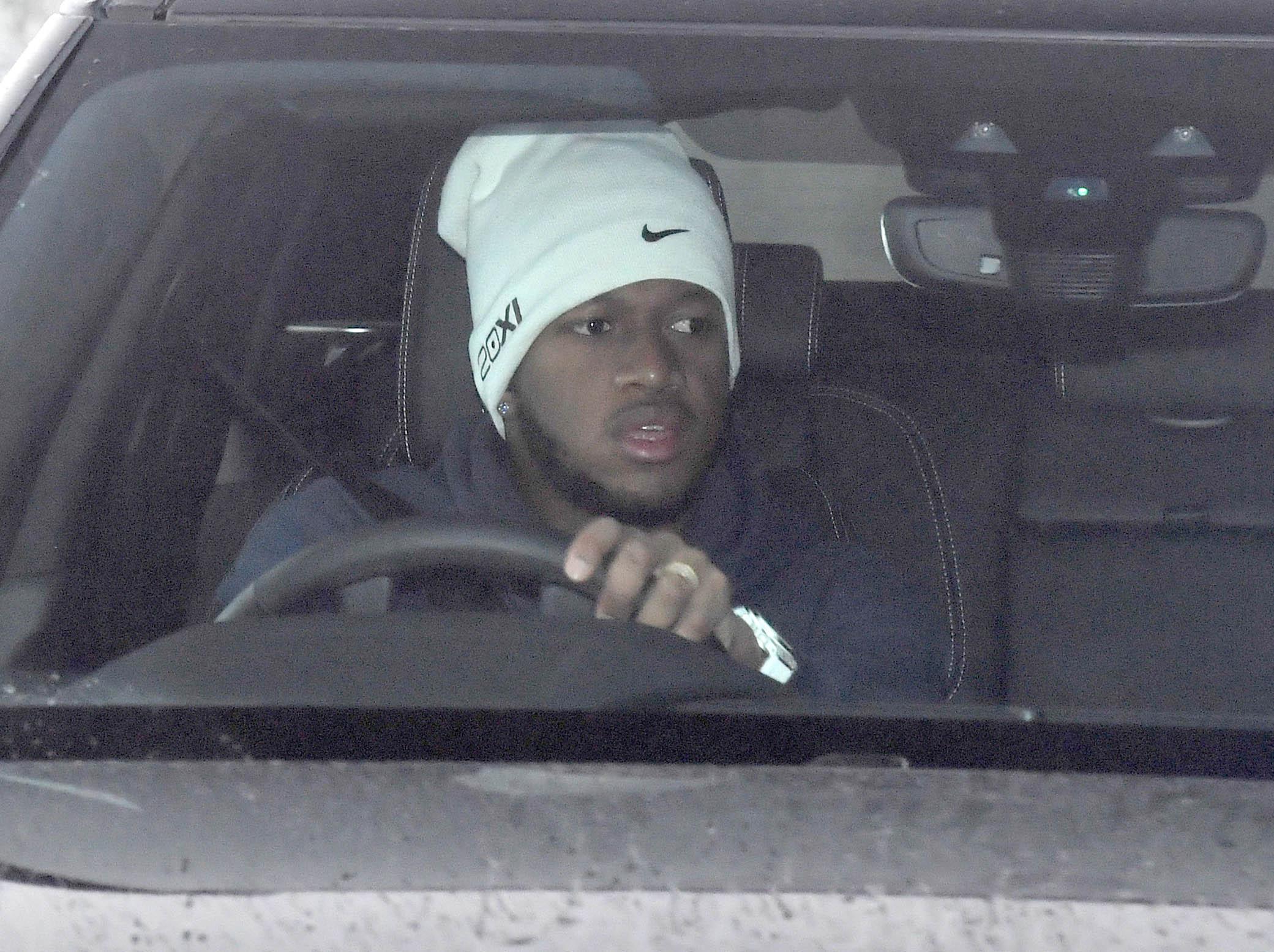 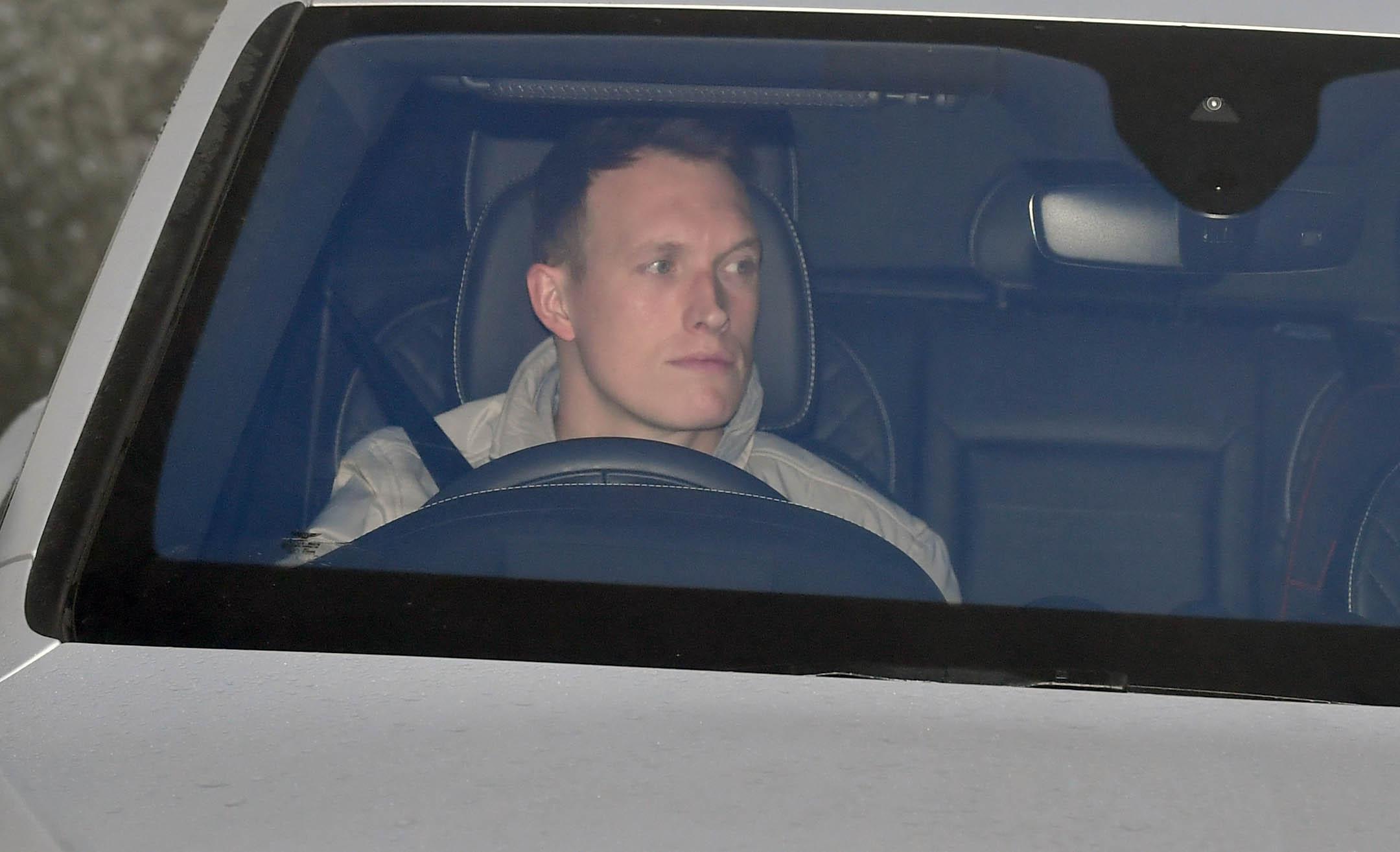 Mourinho has put himself in the frame for the Paris Saint-Germain job after meeting with the club's Qatari president.

The former United boss met Nasser Al-Khelaifi during his stint in the Gulf state as a pundit on beIN Sport.

Mourinho has been targeted by PSG on a number of occasions in the past.

PSG are romping away with Ligue 1, currently 13 points clear as they bid for a sixth title in seven seasons but German coach Thomas Tuchel will be under pressure if the French champions flop again in the Champions League.