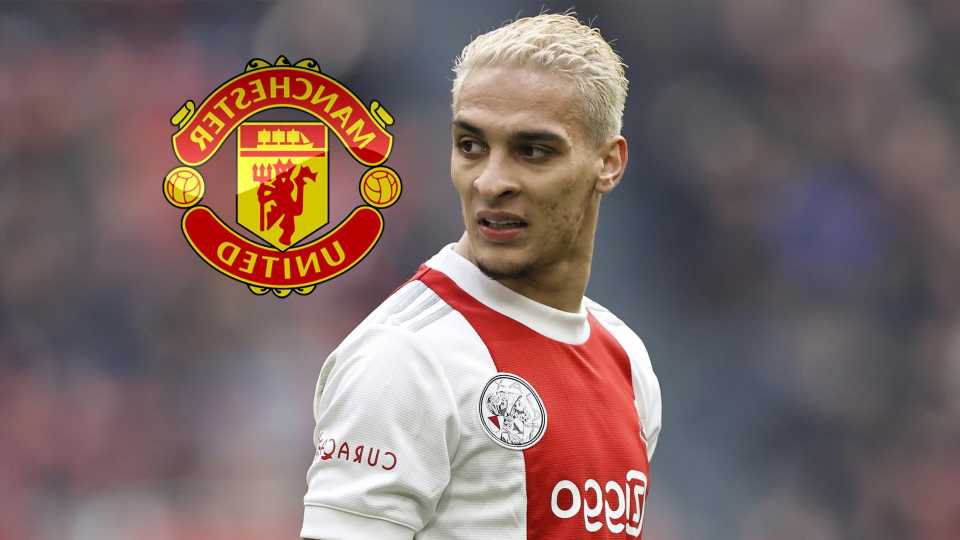 ANTONY is desperate to quit Ajax and be reunited with Erik ten Hag at Manchester United, according to reports.

The Red Devils' new manager is itching to kick off his squad overhaul with a move for the Brazilian winger. 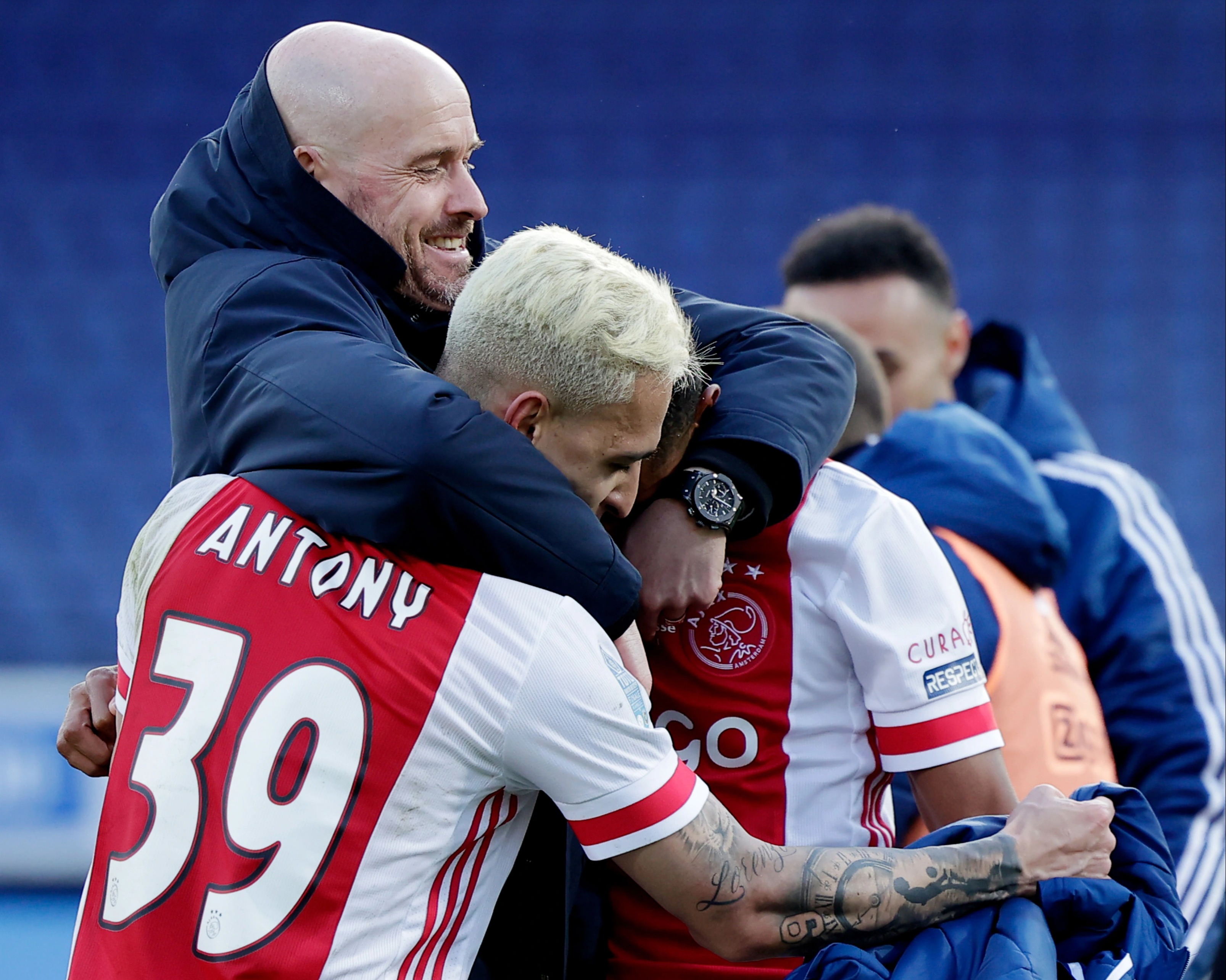 Antony, 22, shone under Ten Hag at Ajax winning two Eredivisie crowns and the KNVB Cup together.

Last season, the forward scored 12 goals and laid on ten assists in 33 games in all competitions as the Dutch giants won the league title.

And now, Antony is desperate to follow Ten Hag to Man Utd in order to continue his progression, according to Goal.

Earlier this week, SunSport revealed United officials had flown in to Amsterdam to get a deal for the Brazilian over the line.

The club are set to splash out £40million on Antony as their first summer signing.

United have already lost Edinson Cavani and Jesse Lingard from their attacking ranks this summer.

And they're wasting no time in looking to replace them with a statement signing in Antony.

The player had already revealed his admiration for Ten Hag.

In a farewell message to the Dutchman following his Ajax departure, Antony posted on social media: "I want to thank you for everything you taught me.

"Know that I will always stand with you if you need me."

And it seems United are already in desperate need of Antony, with fans already getting twitchy about their lack of transfer activity this window.

New CEO Richard Arnold went to a pub in Cheshire on Saturday to placate a group of fans who were ready to march on his house to voice their concerns.

He told them that the money is there for a rebuild, with around £200m believed to be available to Ten Hag and transfer chief John Murtough.

United are chasing up to five players this summer including another Ajax man in defender Jurrien Timber, although that deal appears less likely than that of Antony.

Meanwhile, United are continuing to try to land their main summer target, midfielder Frenkie de Jong from Barcelona – but are apprehensive to shell out the Spanish club's £65m asking price.