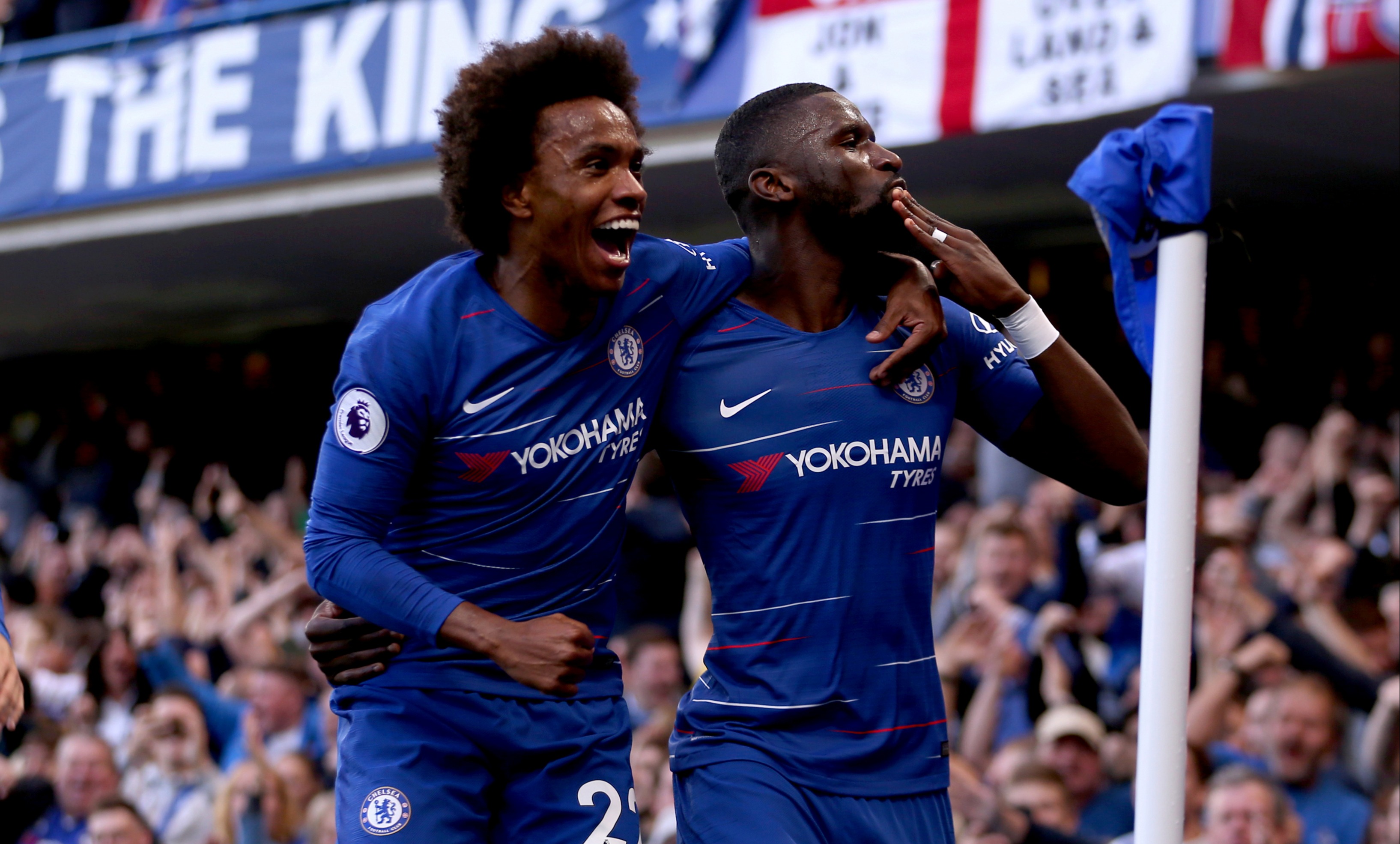 The 70-cap star is poised to join Chelsea's FA Cup final conquerors on a three-year contract that Stamford Bridge chiefs declined to offer him.

And Rudiger claims Willian, who will be 32 on Sunday, is one of the few players in the world who can "dictate a game".

The Mail report the 27-year-old as saying: "Since day one of coming to Chelsea, he and David Luiz got me into the team and helped me out in the first couple of months because it was not that easy.

"He is a great guy and a really, really good footballer.

"He is calm and humble and it will be sad if I don't see him again as a team-mate.

"He is not the type of player who talks that much."

Rudiger added: "He does his thing on the pitch, just like Eden Hazard. By playing, he shows what he is about.

"He is a guy who dictates the game and not many players in the world have this type of quality.

"He is always training [hard] and practicing free-kicks after. He is someone who always wants to improve."