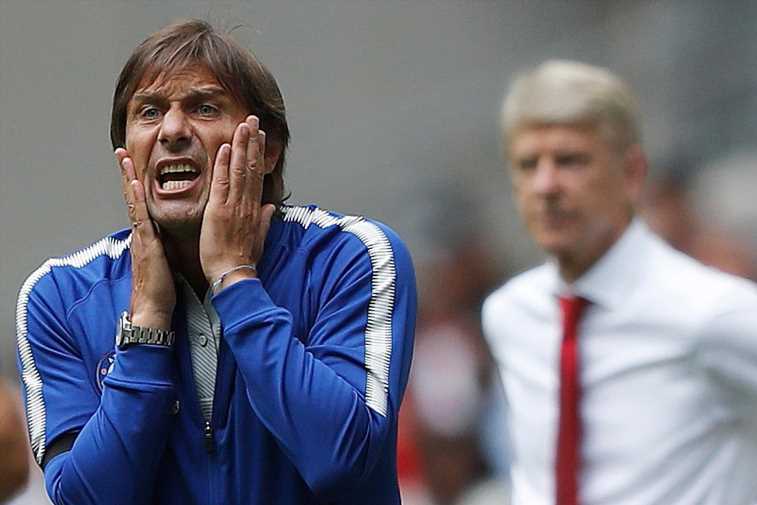 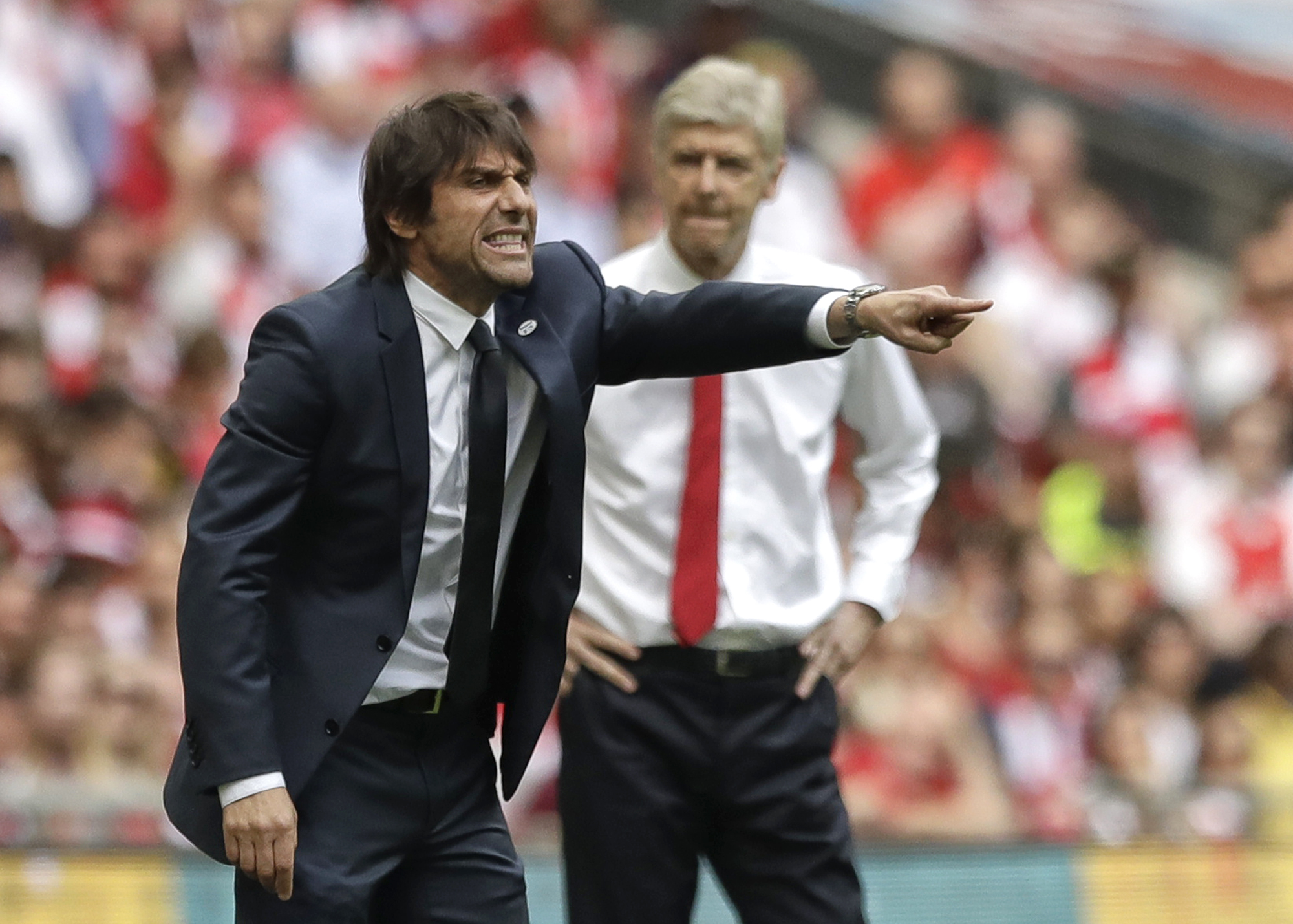 Santo was given the boot on Monday morning, after just four months and 17 games in charge.

As revealed by SunSport, Conte is Spurs' No1 choice to take over.

But fans will be dreading facing their North London rivals.

Conte took on the Gunners eight times within 17 months during his time as Chelsea boss.

Incredibly, he won just ONE of those meetings – and lost FOUR.

The first clash saw Arsenal race into a 3-0 lead before half-time in September 2016, prompting Conte to switch to a back three which helped set the foundations for their Premier League title win that year.

In the reverse fixture at Stamford Bridge in February 2017, Marcos Alonso, Eden Hazard and Cesc Fabregas were on target in a 3-1 win.

But in May, Chelsea lost the FA Cup final 2-1 as Arsenal lifted the famous trophy once again.

Three months later, it was time for another Wembley win for the Gunners – this time on penalties in the Community Shield.

The next three encounters between Chelsea and Arsenal ended in draws – both Premier League meetings in the 2017-18 season as well as the first leg of the Carabao Cup semi-final.

But an Antonio Rudiger own goal and Granit Xhaka finish in the second leg secured a 2-1 victory and booked Arsene Wenger's side a spot in the final where they lost to Manchester City.

And with the men in red winning the last two North London derbies – in March and then in September – the pressure will be on Conte to turn the tide.

If Conte becomes the boss of White Hart Lane, it would mark a shock turnaround after summer talks failed.

After Spurs appointed Fabio Patrici as sporting director in the summer, the ex-Chelsea boss was linked with a return to the Premier League.

But talks were called off after disagreements on a number of issues.

Added to that the Italian was said to insist on being given a mammoth transfer arsenal – something Daniel Levy was not prepared to do at the time.

Spurs made contact with the former Italy national team boss on Sunday to see if he would now be interested in the position.

However, there is still work to be done to convince him it is the right job for him to take.