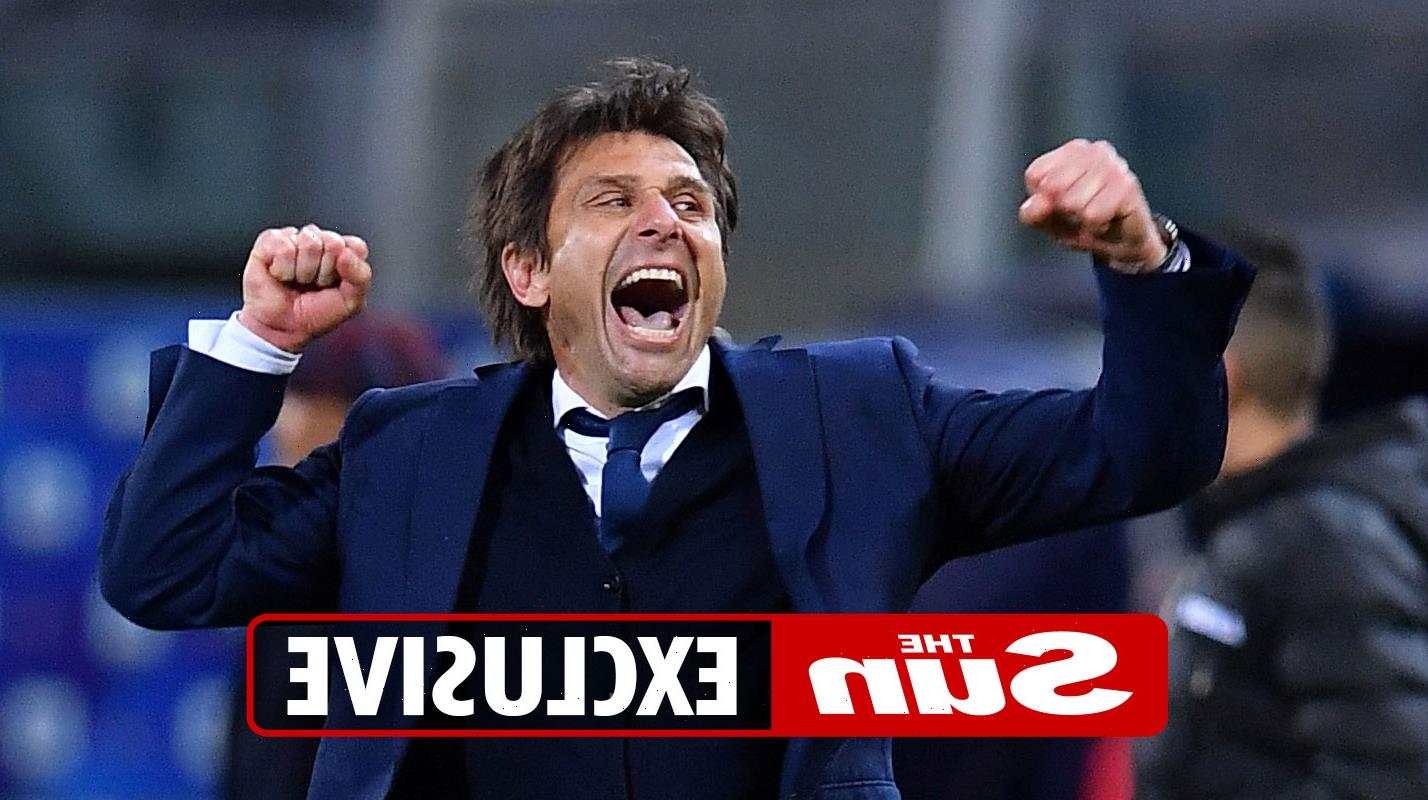 ANTONIO CONTE is the main choice to become the new Tottenham manager – but there is still work to be done to convince him it is the right job for him to take.

Spurs made contact with the former Chelsea boss on Sunday to see if he would now be interested in the position having rejected their advances last summer. 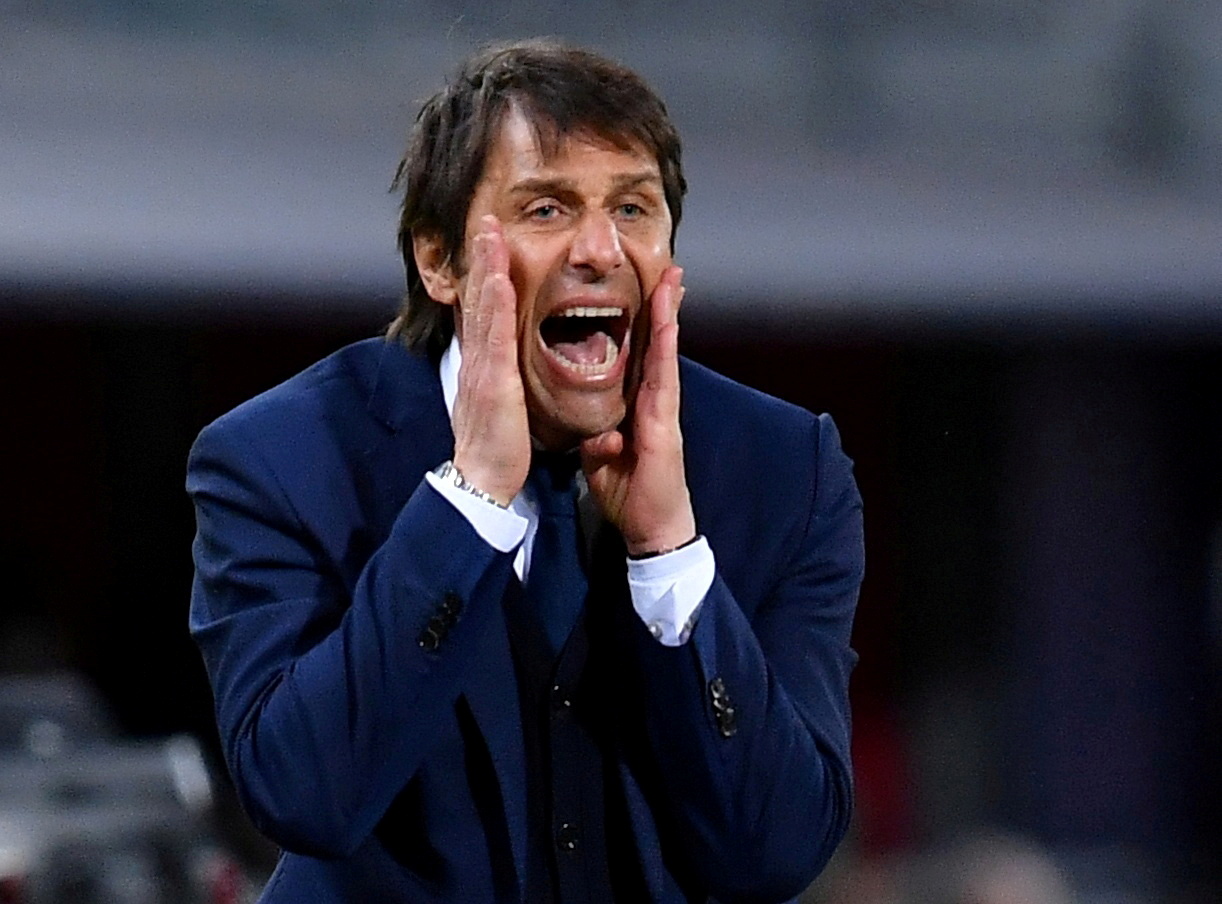 The 52-year-old is understood to have indicated he would be keen on making the move to North London, but though negotiations have gone well so far there are still assurances he wants before fully committing himself.

Tottenham’s quest for a replacement is being led by football director Fabio Paritici, who worked closely with Conte during his successful time in charge of Juventus.

Paritici has worked hard to sell the vision of the club to the Italian, and their good working relationship from the past has counted for a lot to sell Spurs to the boss.

There had been some early thoughts over a short 18-month deal through to the end of next season.

Although it is thought that Sky Italy pundit Conte, who has told the broadcasters he wishes to intend to return to coaching, is now looking for something more long term.

But given his stock as a winner is so high after success at Inter Milan last season, he also needs to know he will be backed to make the changes to the squad he feels are needed to rejuvenate the club.

That would require a commitment from chairman Daniel Levy to back the manager in his transfer plans, working alongside Paritici.

And it would also see Levy having to take more of a back seat in terms of the running of the football side of things, with Conte a manager who likes to have total control and makes big demands on a club.

That is one of the reasons why Manchester United have held back from trying to tempt him to Old Trafford with Ole Gunnar Solskjaer’s own job under threat.

With nothing but total support from within the United board, Conte is aware that job may not come his way which is why the move from Spurs could suit all parties.

Talks have gone along at a good pace with the London club growing increasingly confident they can get the deal over the line this time having failed in the summer.

But there are still some hurdles to overcome before any offer is ratified.