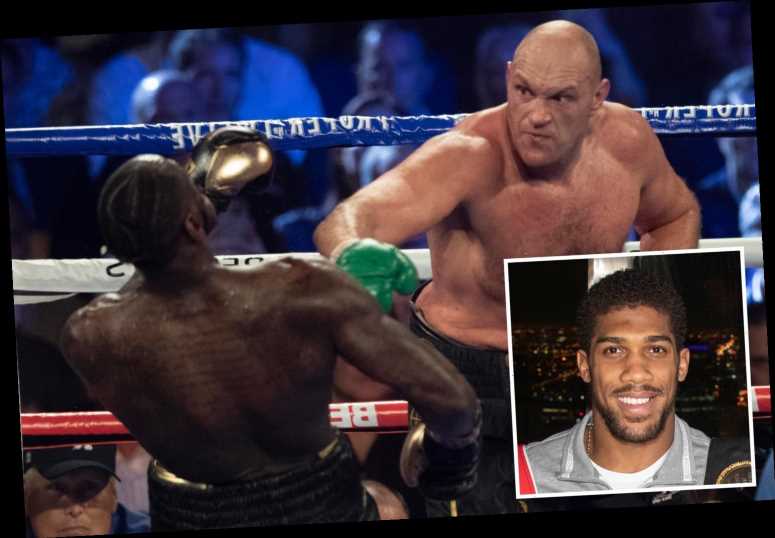 ANTHONY JOSHUA's eagerly-anticipated heavyweight title unification fight with Tyson Fury will be derailed by Deontay Wilder, according to Derek Chisora.

Negotiations over the long-awaited Battle of Britain are underway, with both parties confident of hashing out a deal. 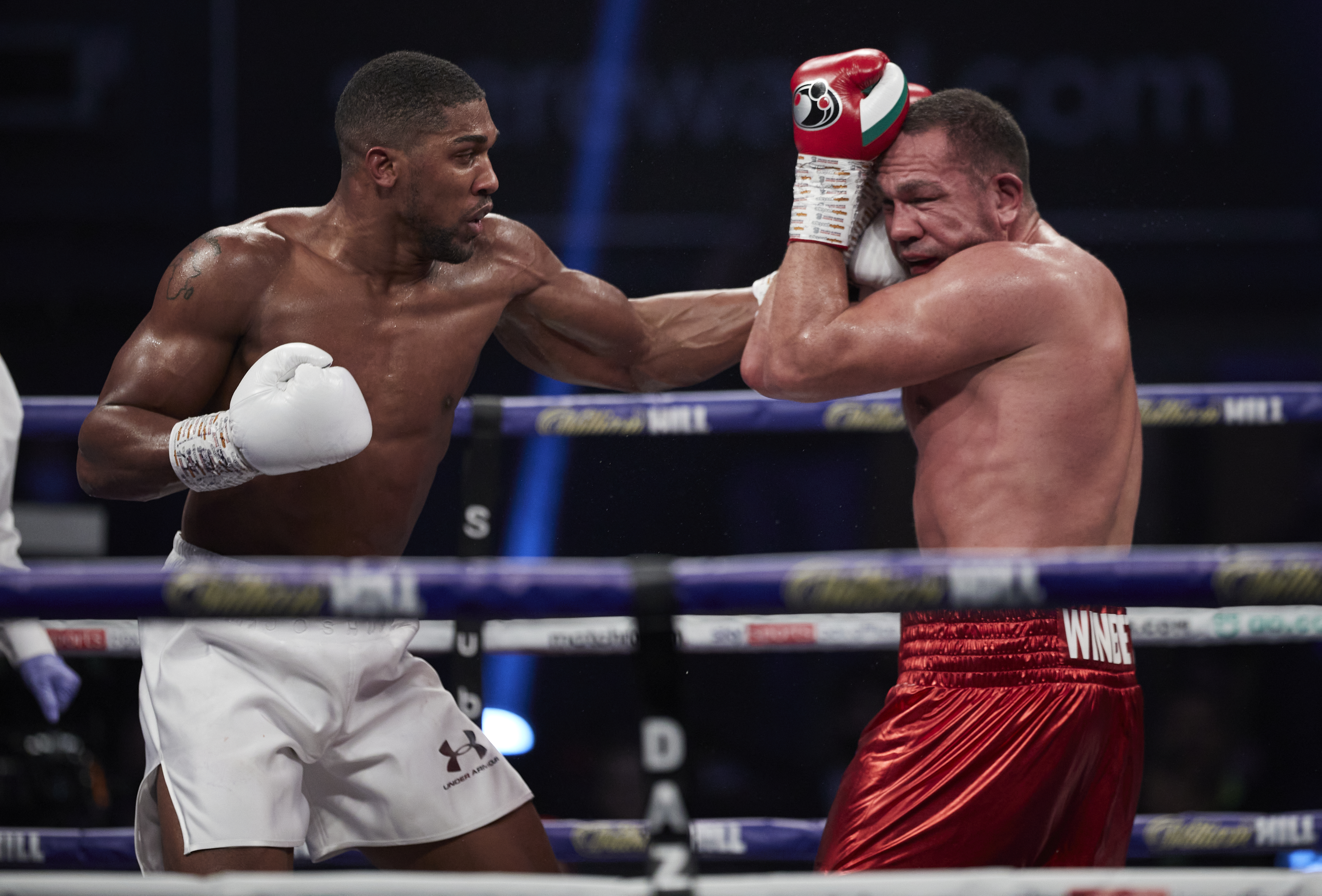 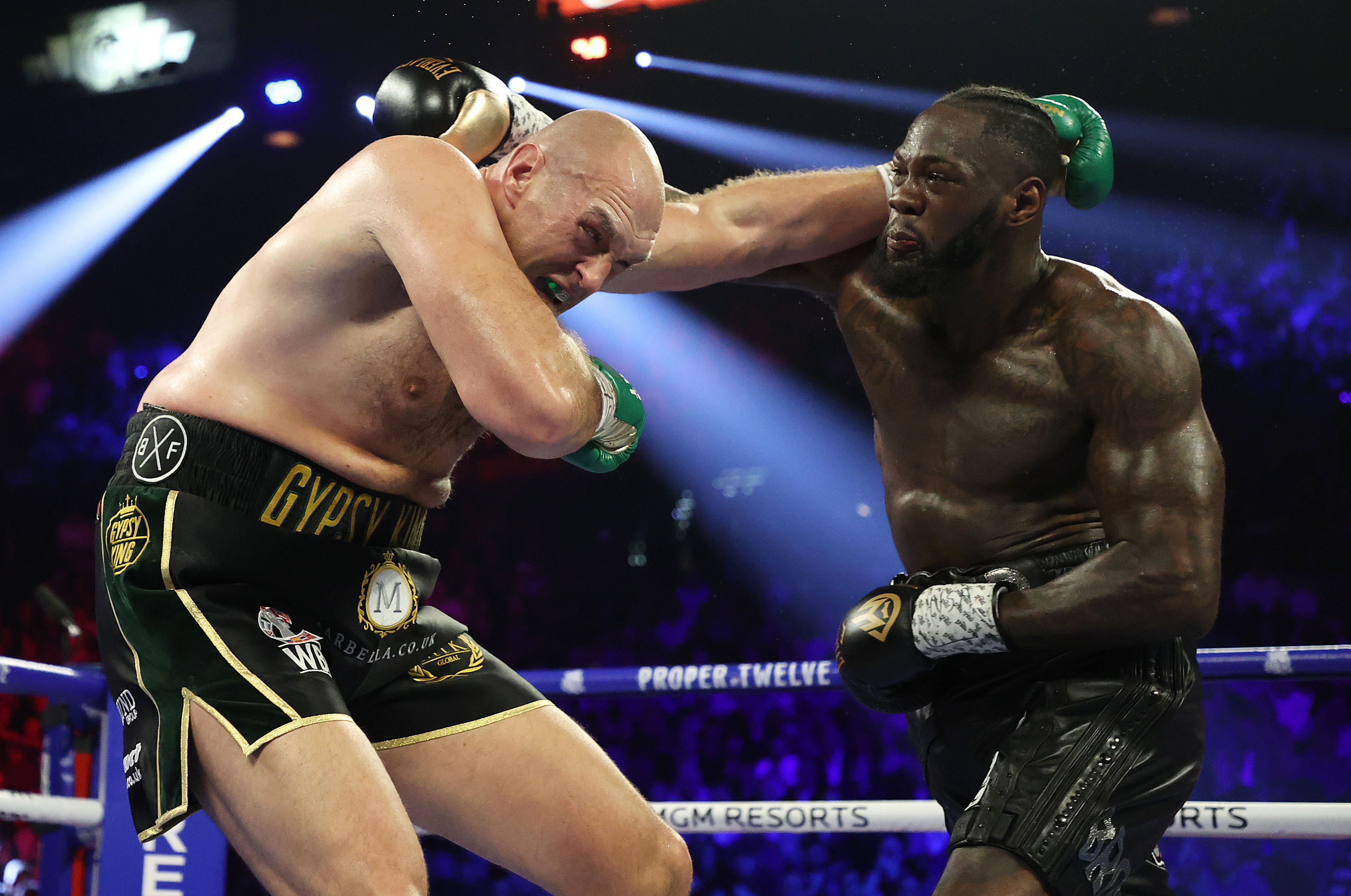 But former world title challenger Chisora reckons the trilogy fight clause Wilder had placed in his contract to rematch Fury will delay the super-fight until 2022.

"So why is everybody trying to come up with their own conclusion for?

"So I’m hoping the third fight is going to happen. He’s going to fight Tyson Fury again in 2021.

“The fight WON’T happen this year because Deontay Wilder has got his rematch clause.

Wilder and his team believe Fury is still contractually obliged to take part in a trilogy fight.

But Chisora expects the presiding judge to rule in favour of Wilder, who lost the WBC strap to The Gypsy King last February.

He added: “Tyson Fury was supposed to fight a couple of months ago [against Agit Kabayel], and then Deontay Wilder went to court in America, and then they pulled the fight out."

“There are problems, Deontay Wilder wants his rematch. That is it.

Despite the prospect of potentially having to face Wilder again, Fury's sights are firmly set on ripping the WBA (Super), WBO, IBF and IBO titles away from AJ.

And the former unified heavyweight champion reckons he can get the job done inside two rounds.

Fury told Sky Sports: "I don't think he is as good as people talk him up to be.

"And I don't believe he believes it himself, I think he has a confidence issue after two shaky performances and boxing is all about form.

"On his last two fights he is not in form and, on my last two, I am.

"Momentum is with me and, because of that, I believe I take him out early, very early, maybe inside one or two rounds."