Developers EA Sports have introduced a number of new measures to freshen up the football video game franchise that has sold more than 100million copies. 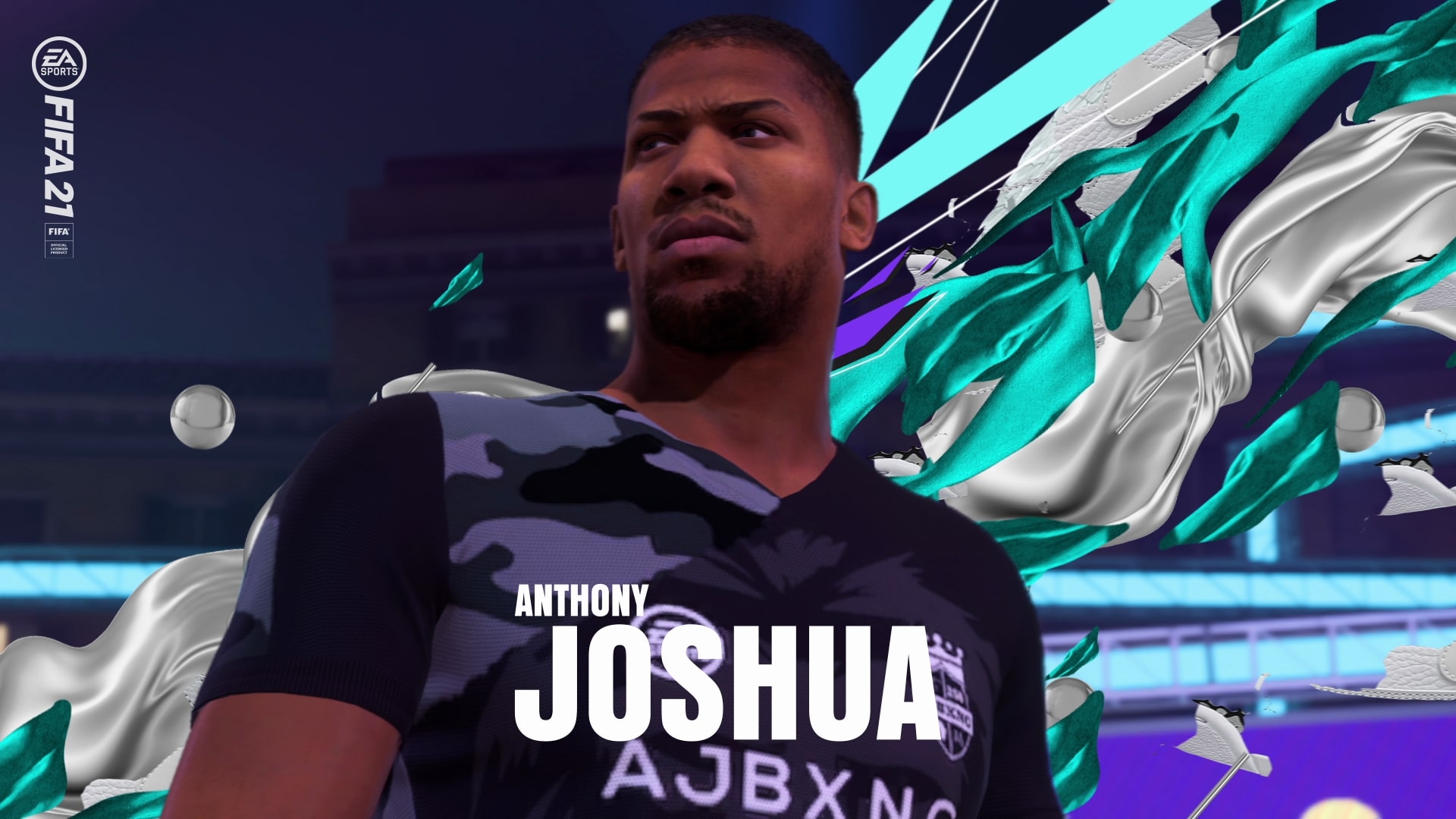 And they have gone to great lengths this time to bring in a crossover including Joshua.

DJ Diplo is another big star to feature in the diverse list of names from the "worlds of football, music, fashion and beyond".

Gamers will be able to play as the characters in Fifa's Volta mode.

Volta, brought in for Fifa 20, reintroduced the option to have five-a-side clashes.

Players can take part in tournaments in a number of locations, make their own player (a Tyson Fury lookalike perhaps?) and recruit others to their team.

Joshua and Diplo will feature as 'groundbreakers'.

This new feature lets players take on the famous names and gives them the chance to add them to their team.

Some big names from football are included too. 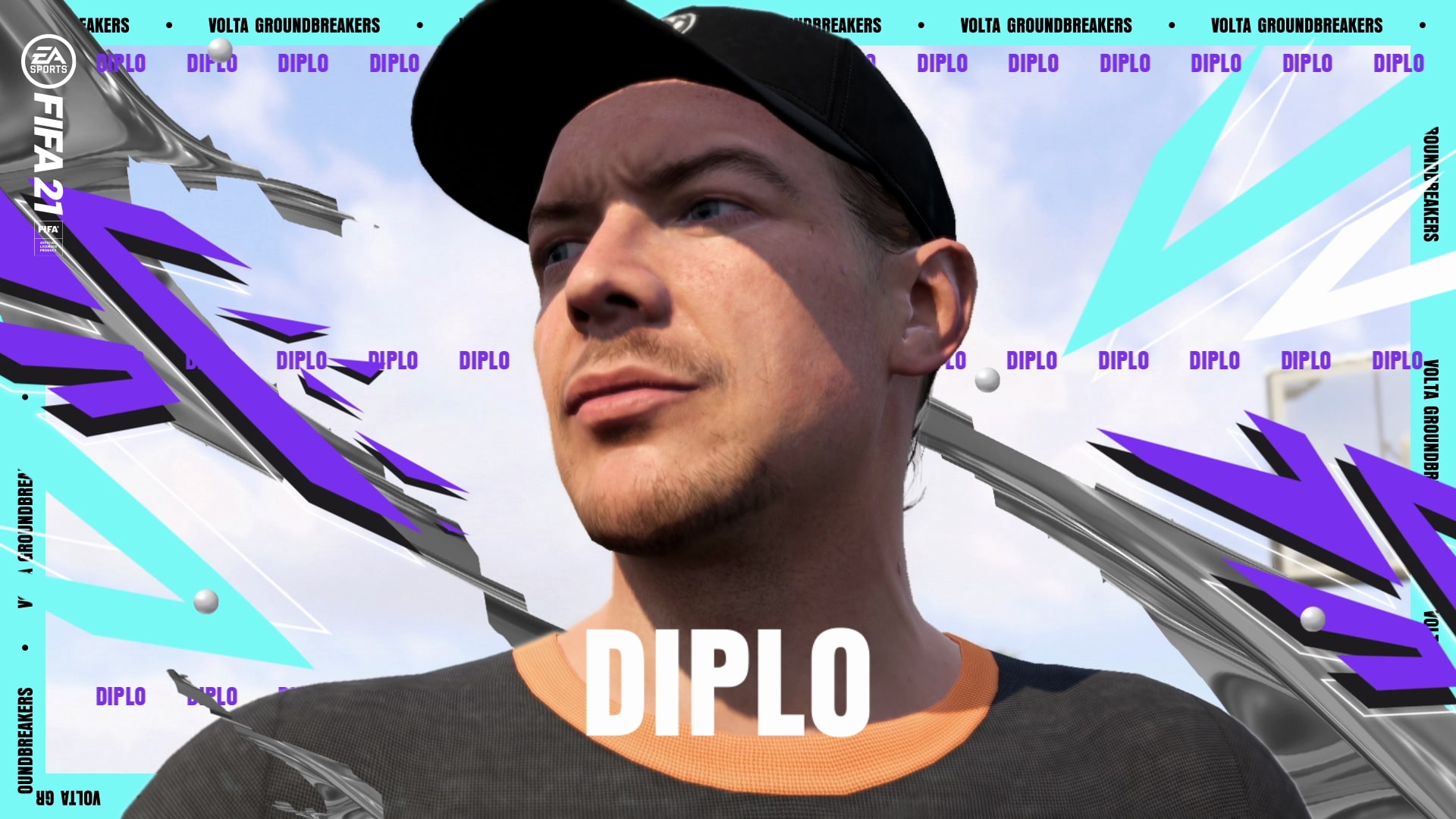 Players can add the likes of Kaka and Eric Cantona plus current stars such as Kylian Mbappe and Trent Alexander-Arnold to their squads.

EA Sports recently put Joshua in a Fight Night simulation against Fury – with the Gypsy King demolishing his rival.

The pair are set to meet in two blockbuster fights in 2020, with Fury recently teasing Joshua over his punching power.