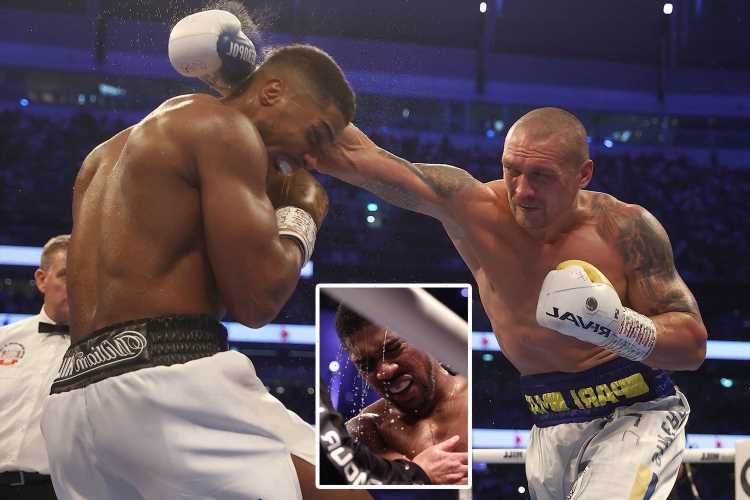 ANTHONY JOSHUA insists Oleksandr Usyk wasn't the toughest opponent of his career – despite having his heavyweight titles ripped away from him.

Joshua's second reign as unified heavyweight champ came to an end on Saturday night courtesy of a masterful performance from the Ukrainian. 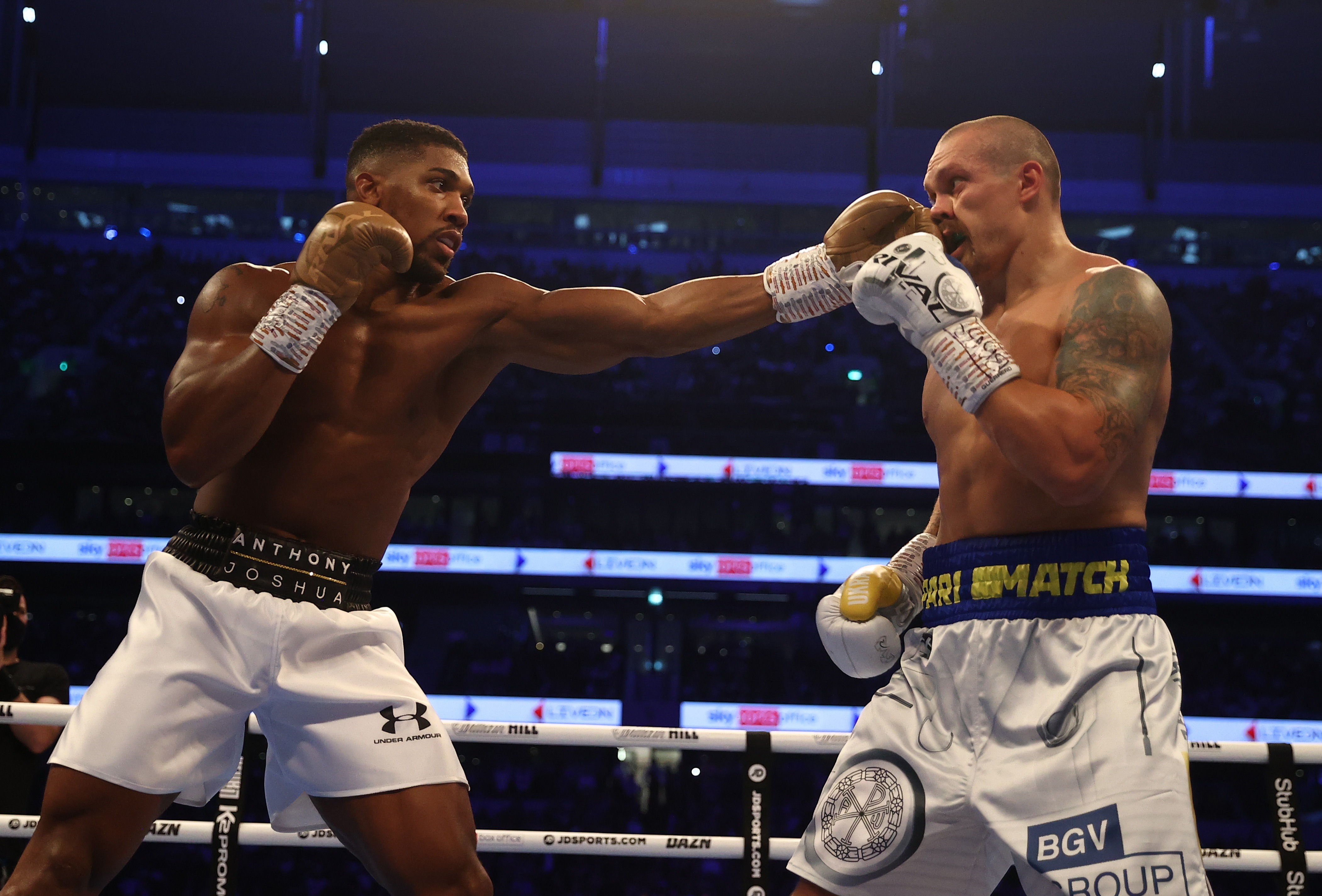 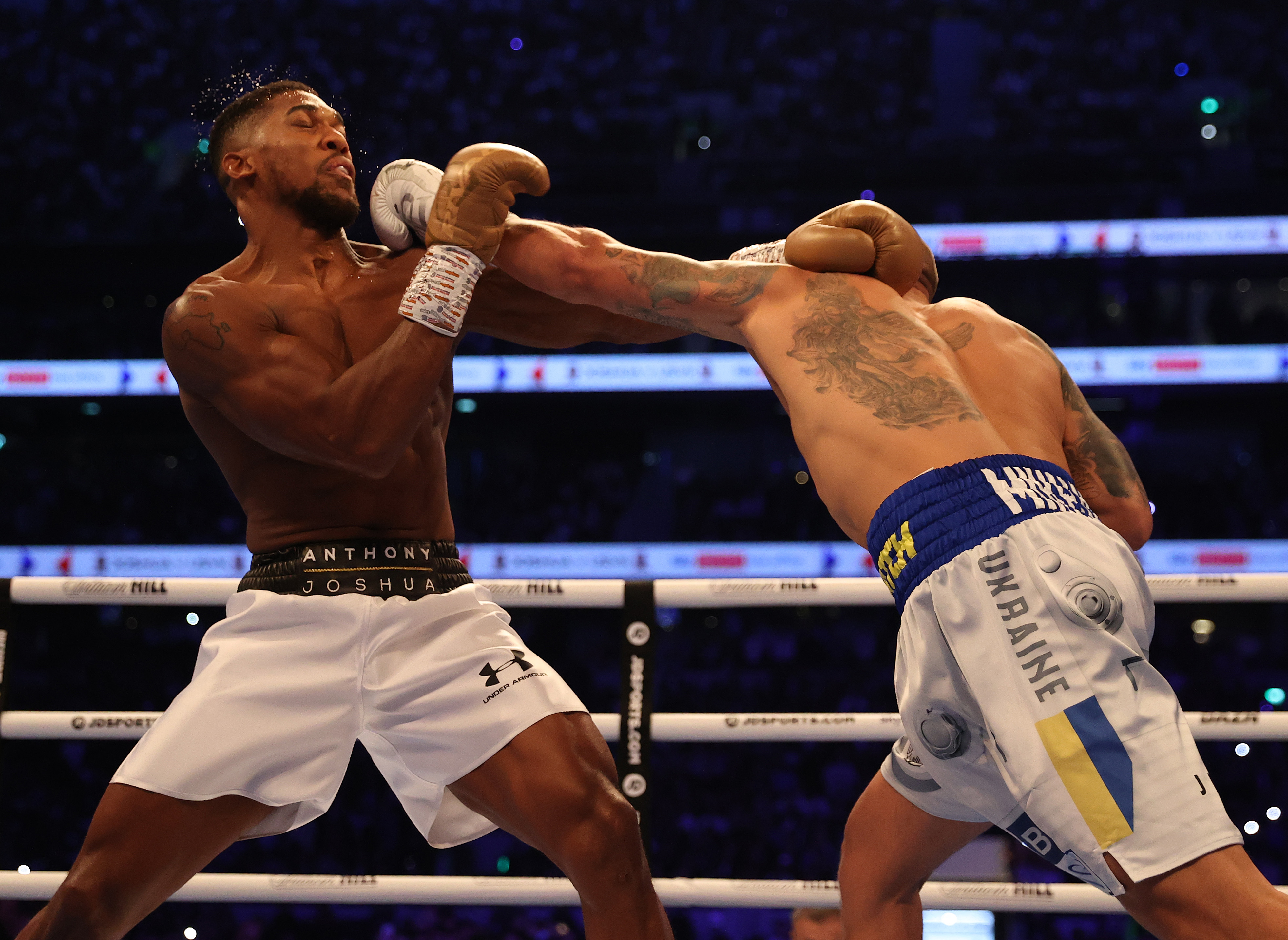 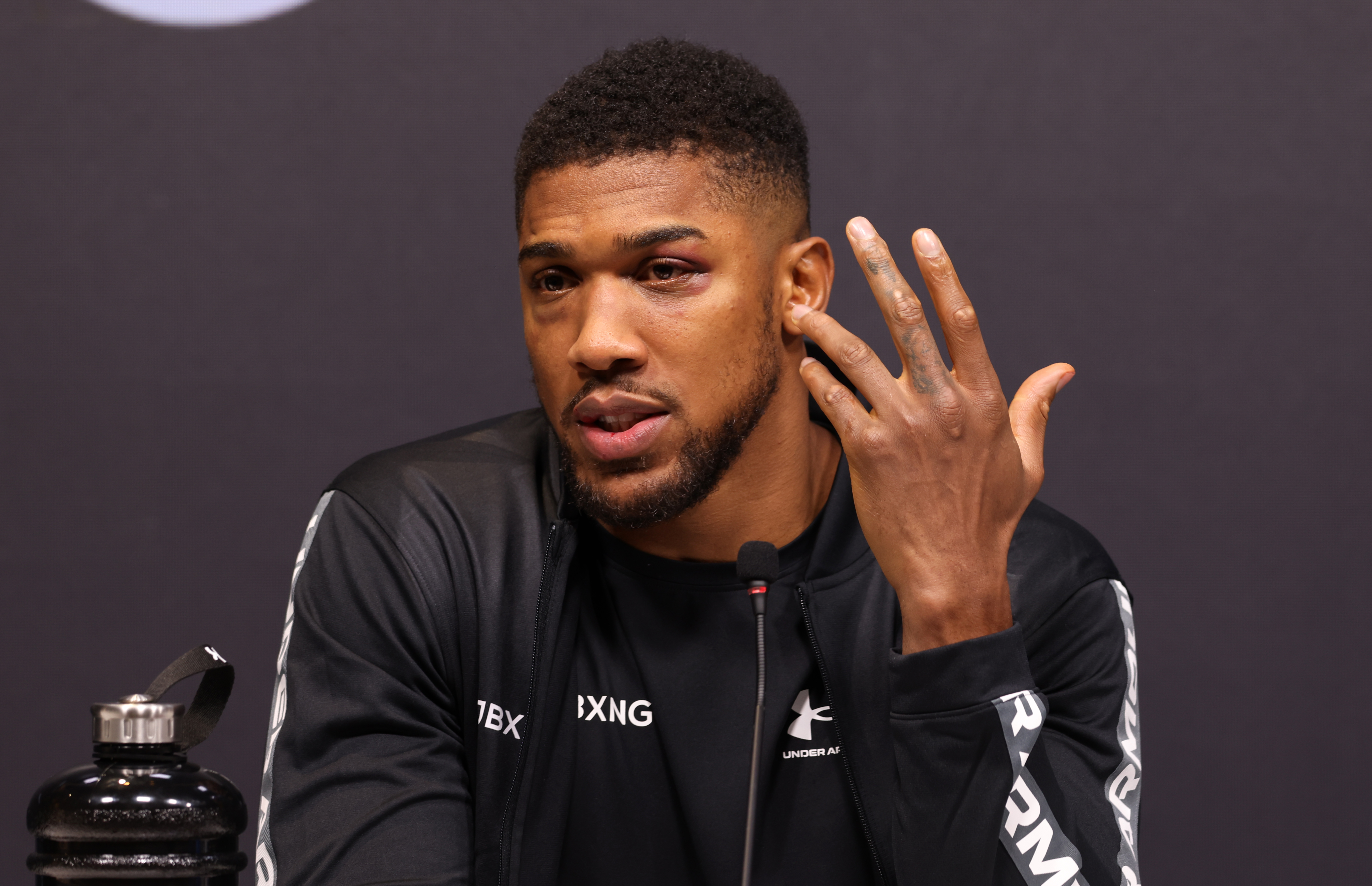 AJ was outboxed from the outset but is adamant slick southpaw Usyk wasn't the hardest test of his amateur and professional careers.

When asked if he thought Ukrainian was the hardest fight of his career, Joshua replied: "No, no way.

"Because it wasn't too much physical. But I lost anyway. So it wasn't the toughest."

Joshua, 31, is champing at the bit to avenge his second professional defeat and become a three-time heavyweight champ of the world.

A dejected AJ said: "What went wrong? I just took a loss, I could not see from the 9th round, my eye was shut but it was a good experience.

"In adversity, you have to learn to control yourself, it was the first time it had happened to me, I was only looking out of one eye.

Two-weight world champion Usyk, 34, is hoping to make the first defence of his new titles on home soil.

Joshua is more than willing to take the fight on enemy territory, saying: "Yeah, of course. Anywhere.

"I'll speak to the promotion and the management team."

Having shared the ring with Usyk for 12 rounds, Joshua is confident of getting the better of his fellow London 2012 Olympian in their rematch.

He said: "Just being a quick learning. Understanding the positive from the negative.

"If you look at it from a negative point of view, you're never going to have that mindset that you can make a difference because you're down anyway.

"But if you look at it from a positive point of view, and realise, 'Yeah, I took a loss.

"'But that's a lesson, that's a blessing. I can use it as fuel to get better.

"'And use it as fuel to right my wrongs.' You can only get better from there.

"So I'm not gonna hold myself down from the mistake I made, I'm only gonna uplift myself and say, 'Actually, you know what? That was a tough fight.

"'But from that fight, I'm gonna go away, get my notepad out and find ways to improve."