ANTHONY JOSHUA arrived late for his must-win rematch against Andy Ruiz Jr – as his police escort got LOST. 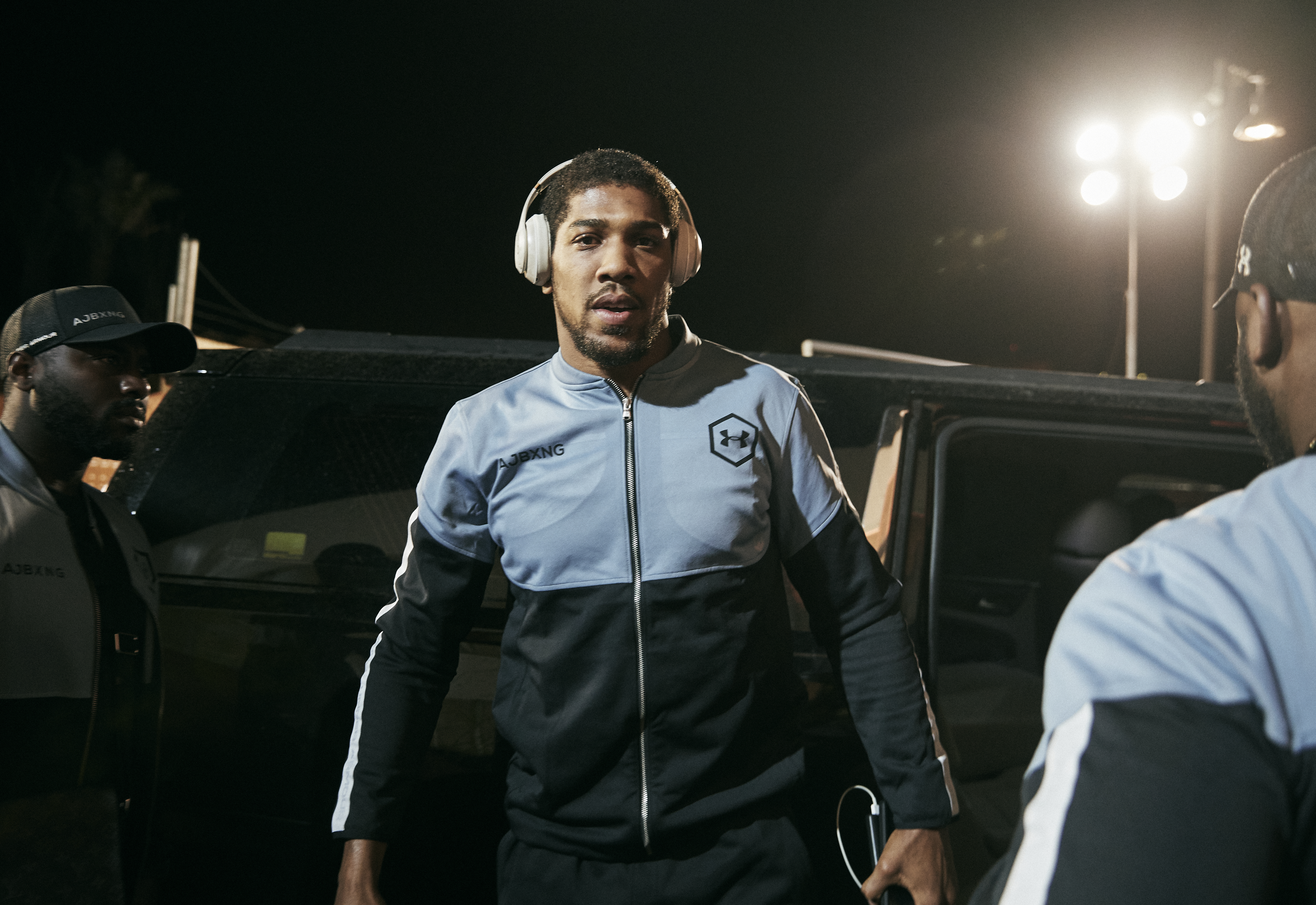 But the 6ft 6in Londoner was given his first scare of the night after the Sky Sports broadcasting team revealed the police escort he received took a wrong route.

There was no need for panic, though, as a smiling AJ was captured walking through the arena doors with just over two hours until his expected 8.45pm ring walk.

Underdog champion Ruiz was also all smiles as he made his way to the locker room.

The 30-year-old raised eyebrows at Friday’s weigh in after he scaled 20st 3lb putting on 15lb from the night he dethroned AJ in New York.

Joshua took the opposite approach, as he came in at a slender 16st 13lb – cutting down from his last fight weight of 17st 9lb.

The Brit, who could bank up to £60million for the Saudi Arabia showdown, is tonight seeking revenge for his sole career loss. 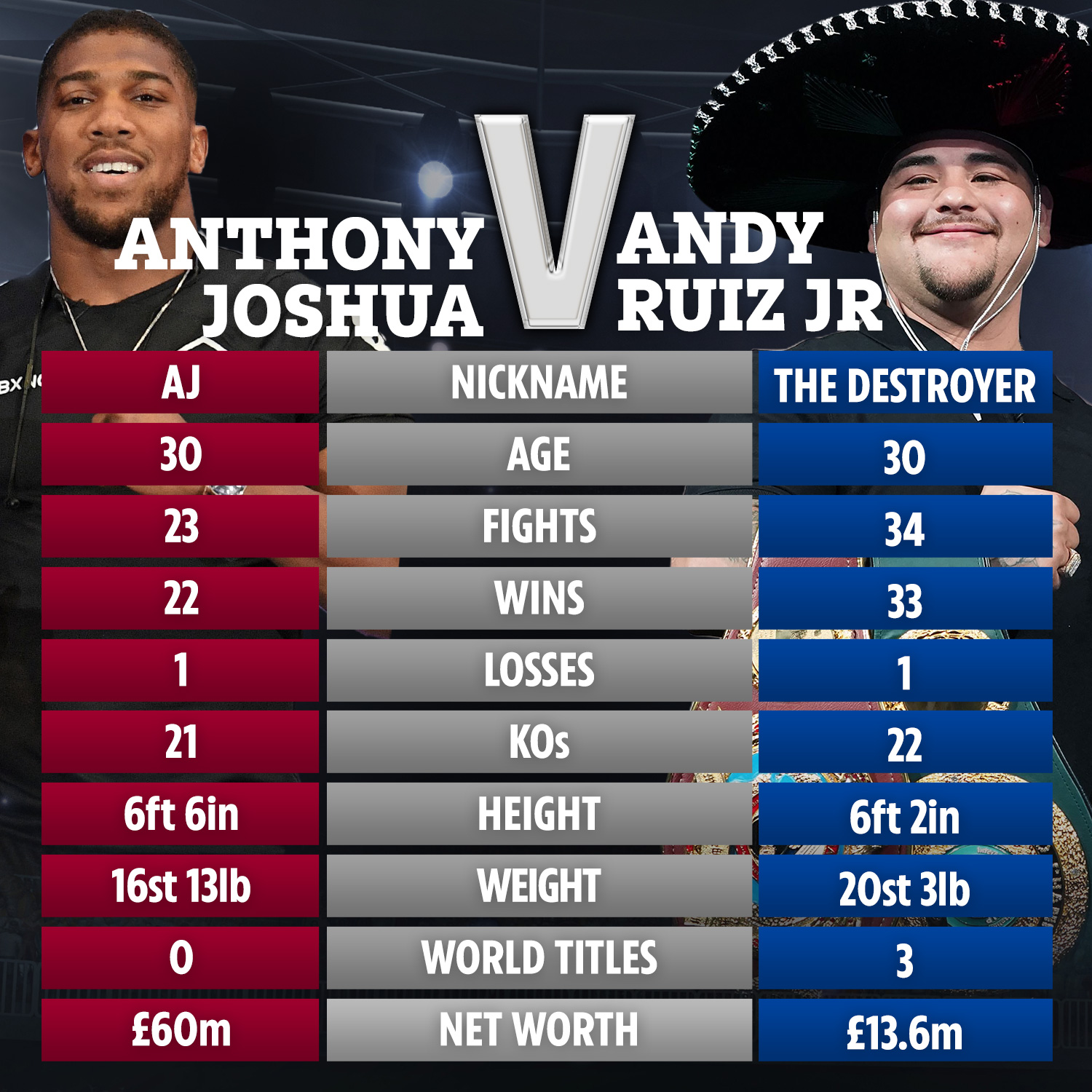 Joshua, 30, said: “It will definitely be catastrophic if I lose — but I’m not even thinking about that.

“It will be big business when I win. As bad as it was when I lost, it will be as great when I win.

"It is a rematch — but I’m still fighting for the heavyweight championship of the world. I’m more than ready.” 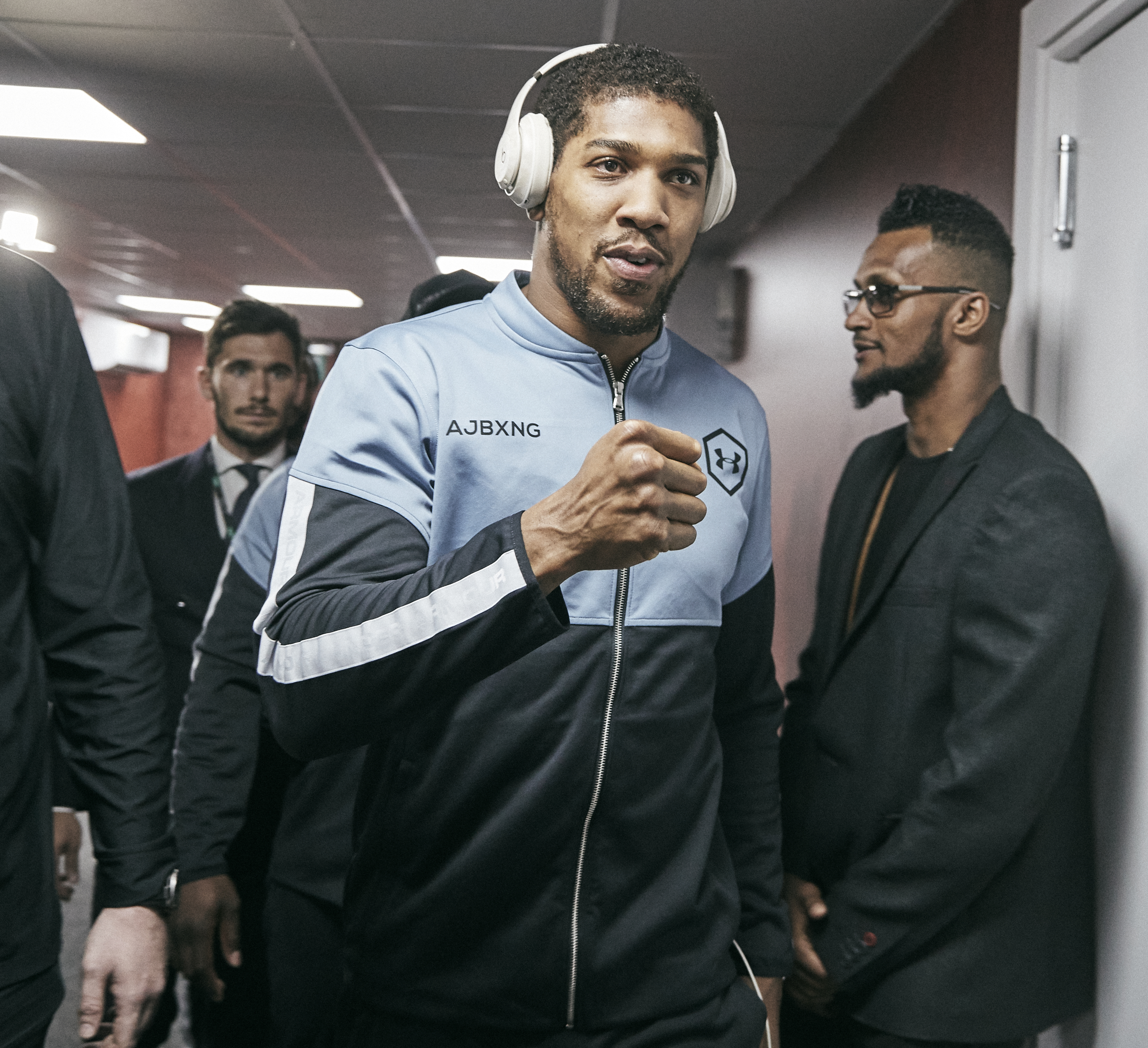