ANTHONY JOSHUA has claimed Andy Ruiz Jr “ain’t that skilful” and that he was caught with a “lucky punch sent by the gods” in his shock defeat.

The former heavyweight champion of the world is aiming to put his shock defeat to the Mexican behind him as he prepares for his rematch later this year. 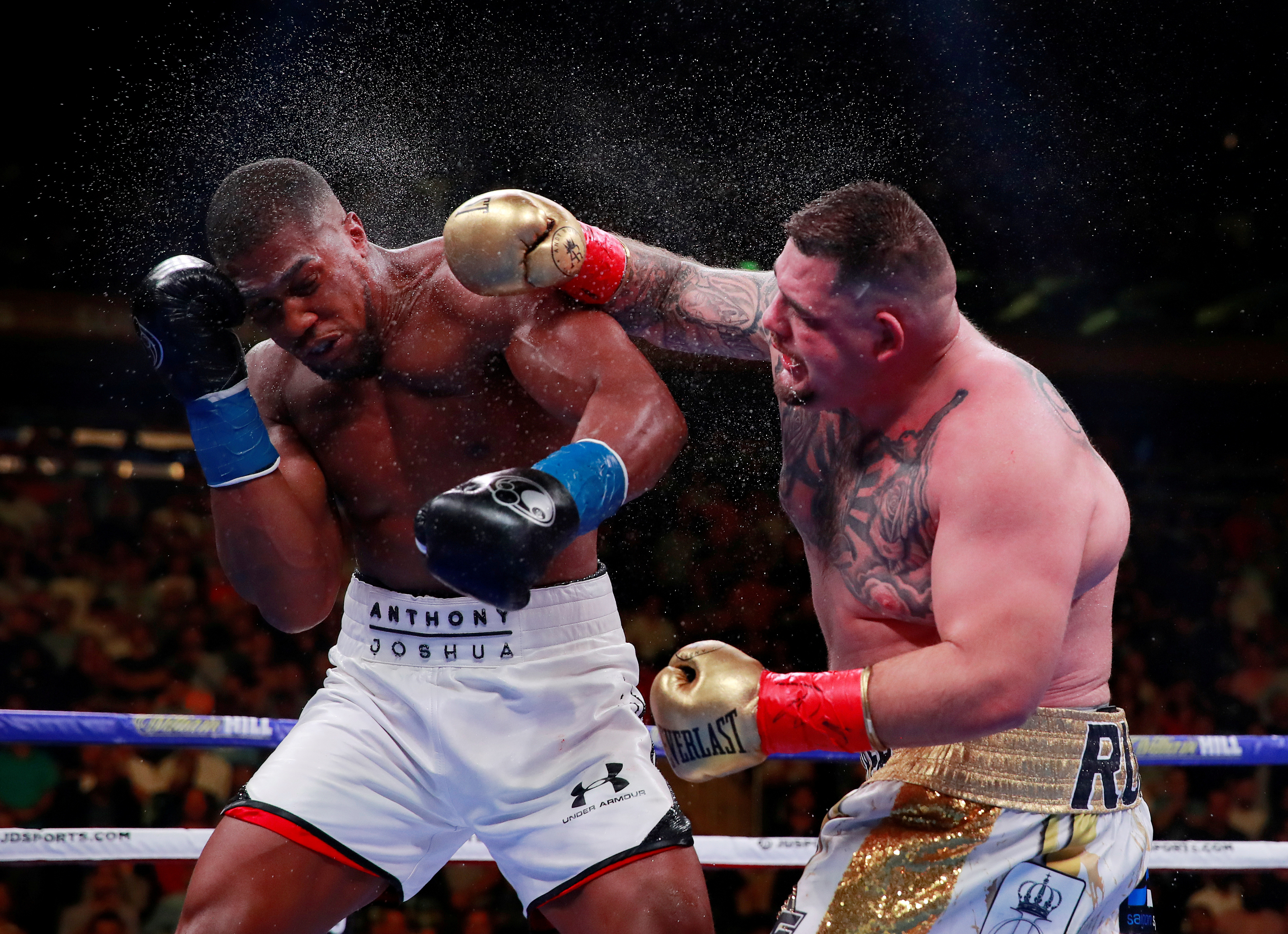 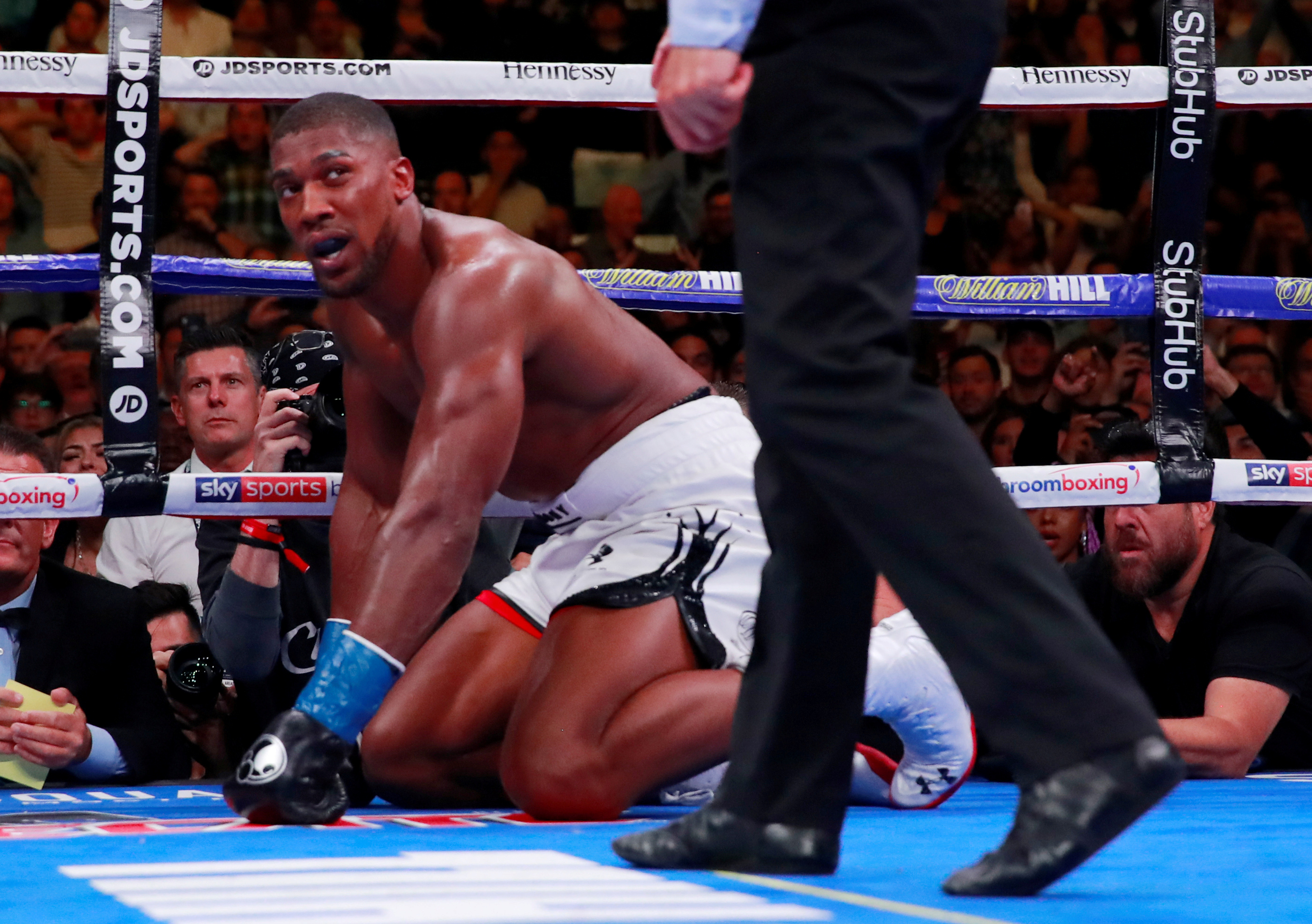 And the 29-year-old also warned Ruiz he was “digging his own grave” with his smack talk ahead of their next clash.

Speaking to William Hill, AJ said: “I took my ‘L’ like a man and I’m going to show people the art of bouncing back. That is what this fight is to me.

“I’ve got to resurrect myself and my spirit and re-enlighten myself. I’m going for the second time to become the Heavyweight Champion of the World.”

Joshua revealed he had been thinking a lot about a famous Muhammad Ali quote which said: “He who is not courageous enough to take risks will accomplish nothing in life.”

And he admitted he was perhaps guilty of underestimating Ruiz first time around – but he will continue to set himself goals and challenges to keep himself on the path to glory again.

The Watford-born boxer said: “You see motivational quotes [from Ali for example] and when you’re on a high you think ‘that doesn’t apply to me. I’m invincible.’

“Then sometimes when you have your own personal issues or public issues, you start relating to those quotes.

“If you want to win every battle, don’t step into the ring. If you want to have brilliant days every day, don’t go into challenges. Don’t set goals.

“But you have to set goals and challenges which is fine but it’s all about getting over them. Some may be tougher than others but is you set the goals, be prepared to stumble every now and again.

“I had a little stumbling block recently and in 10 years , it will have more meaning but right now, I have purpose of my fight with Ruiz.”

Joshua continues to gear up for his rematch with Ruiz.

And regarding the belts, he told Sky Sports his foe is a good fighter but “ain't that skilful” and only won thanks to a “lucky punch sent by the gods.”

He said: “I know I can get it back. I laugh at everyone who says I should retire. Maybe I might retire then.”

They are set to clash in Saudi Arabia on December 7 – but the champion insists "real news" about the fight is to come as he claimed the showdown must be in the US.

However, promoter Eddie Hearn hit back threatening legal action unless the Ruiz honours his contract and agrees to fight where AJ and his team want.