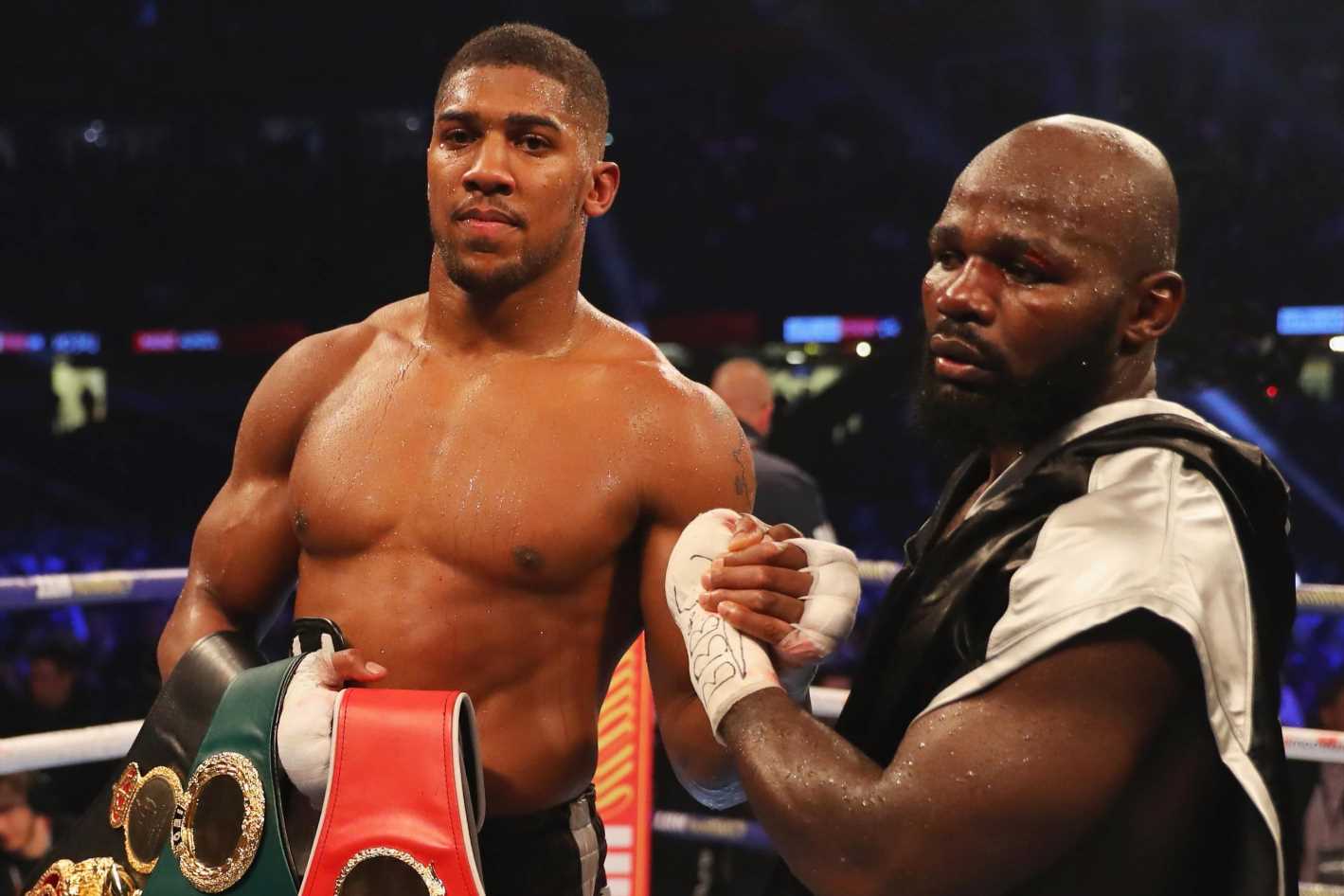 CARLOS TAKAM said he has 'unfinished business' with Anthony Joshua after his 2017 loss, which 'still hurts'.

Takam filled in on ten days notice four years ago to replace Kubrat Pulev, who pulled out injured. 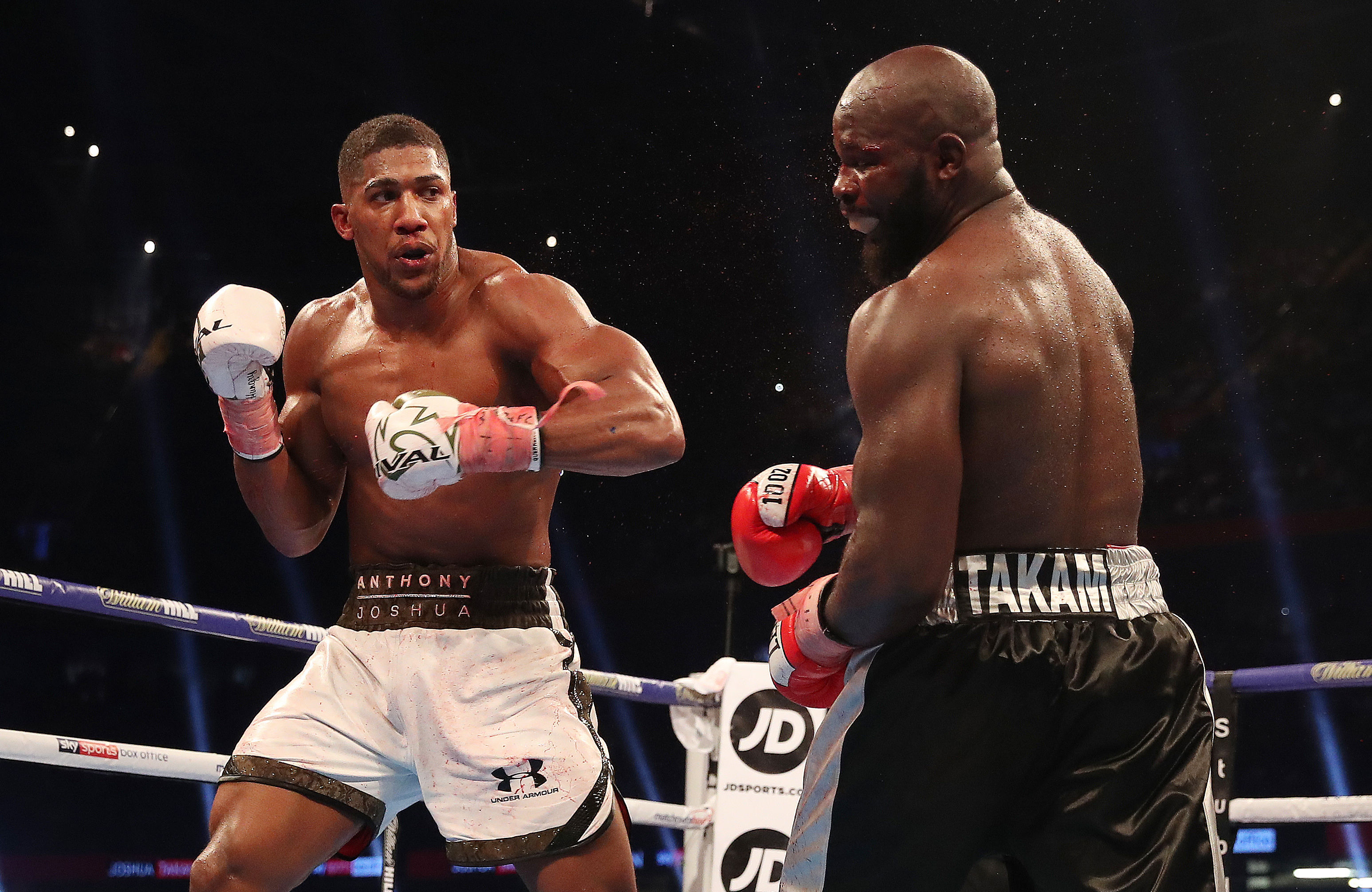 And he lasted ten rounds in Cardiff, before the referee stopped the fight while the Cameroonian-born French heavyweight was still on his feet.

But he has made it clear Joshua, 31, is still within his sights having also missed on a the chance to challenge Oleksandr Usyk, 34.

Takam said: “The story between Joshua and me is not finished. There is unfinished business with Joshua. That fight still hurts me.

“I took that fight at ten days’ notice. The referee stopped the fight and I don’t know why. Nobody ever told me.

“I was also meant to fight Usyk twice, but it never happened and he didn’t want me.”

Joshua incidentally faces Usyk in his next fight in September in London, having been ordered to do so by the WBO.

Joyce was in line to meet the Ukrainian mandatory challenger for the WBO 'interim' title, while AJ and Tyson Fury unified the division.

But instead, Fury, 32, was ordered to fight Deontay Wilder, 35, in a trilogy bout after the American won their arbitration case.

It left Joshua forced to face Usyk, with Joyce's road to the title also delayed.

He said: “I have had tough tests throughout my career so why stop?

“This is a great fight. Takam brings an all-action fight and it is going to be a good one. I want to give the fans what they want to see.

“This will lead on to some better fights, but I am not overlooking him.”