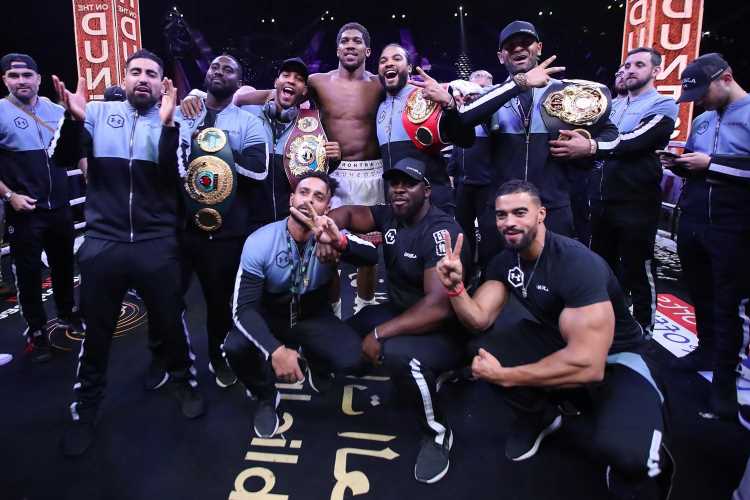 CARL FROCH hit out at Anthony Joshua for 'poncing around' against Oleksandr Usyk and told him to axe anyone 'hanging around' in his camp.

Joshua surrendered the unified heavyweight crown to Usyk in September and bemused all with his tactical approach. 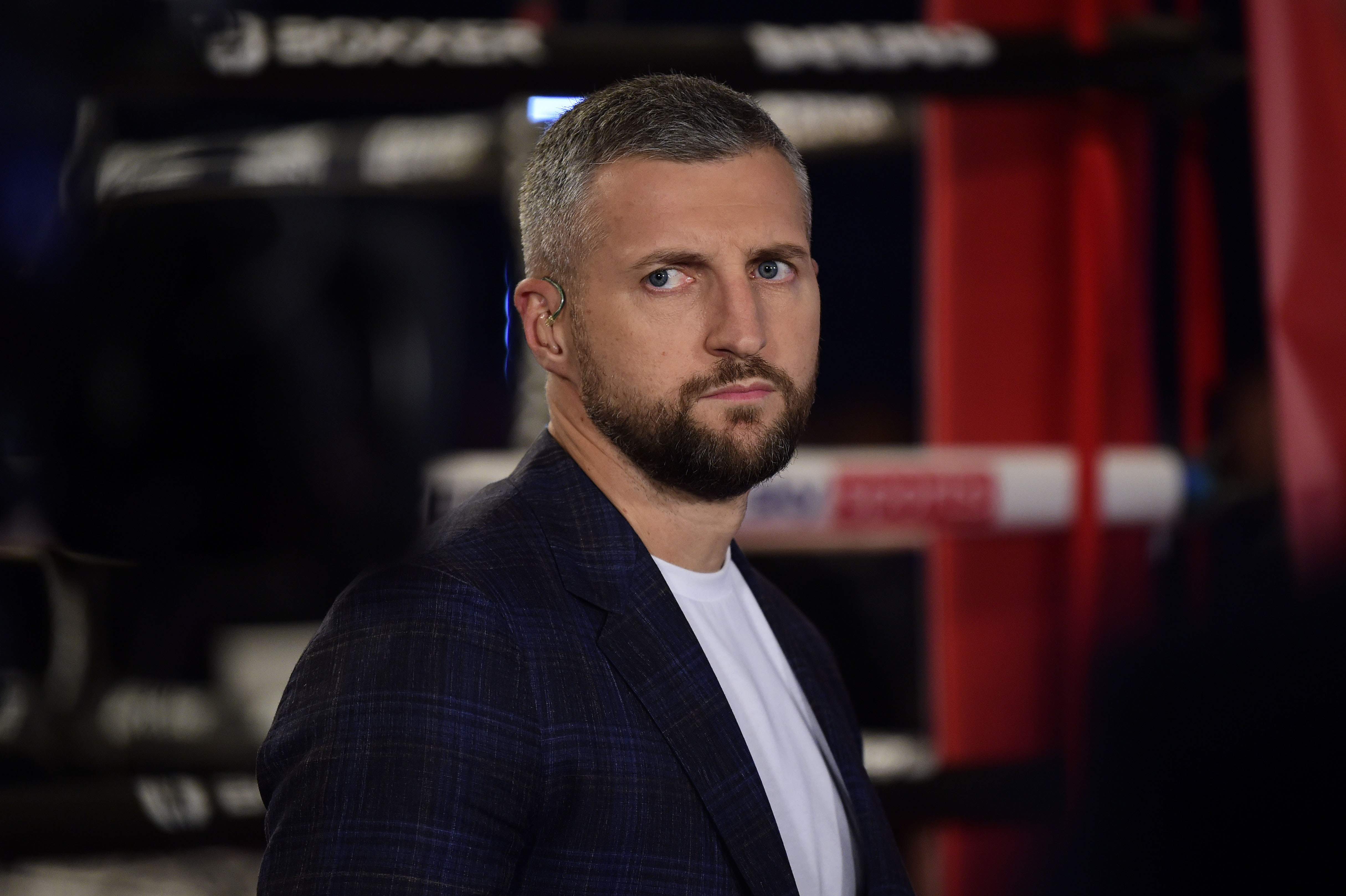 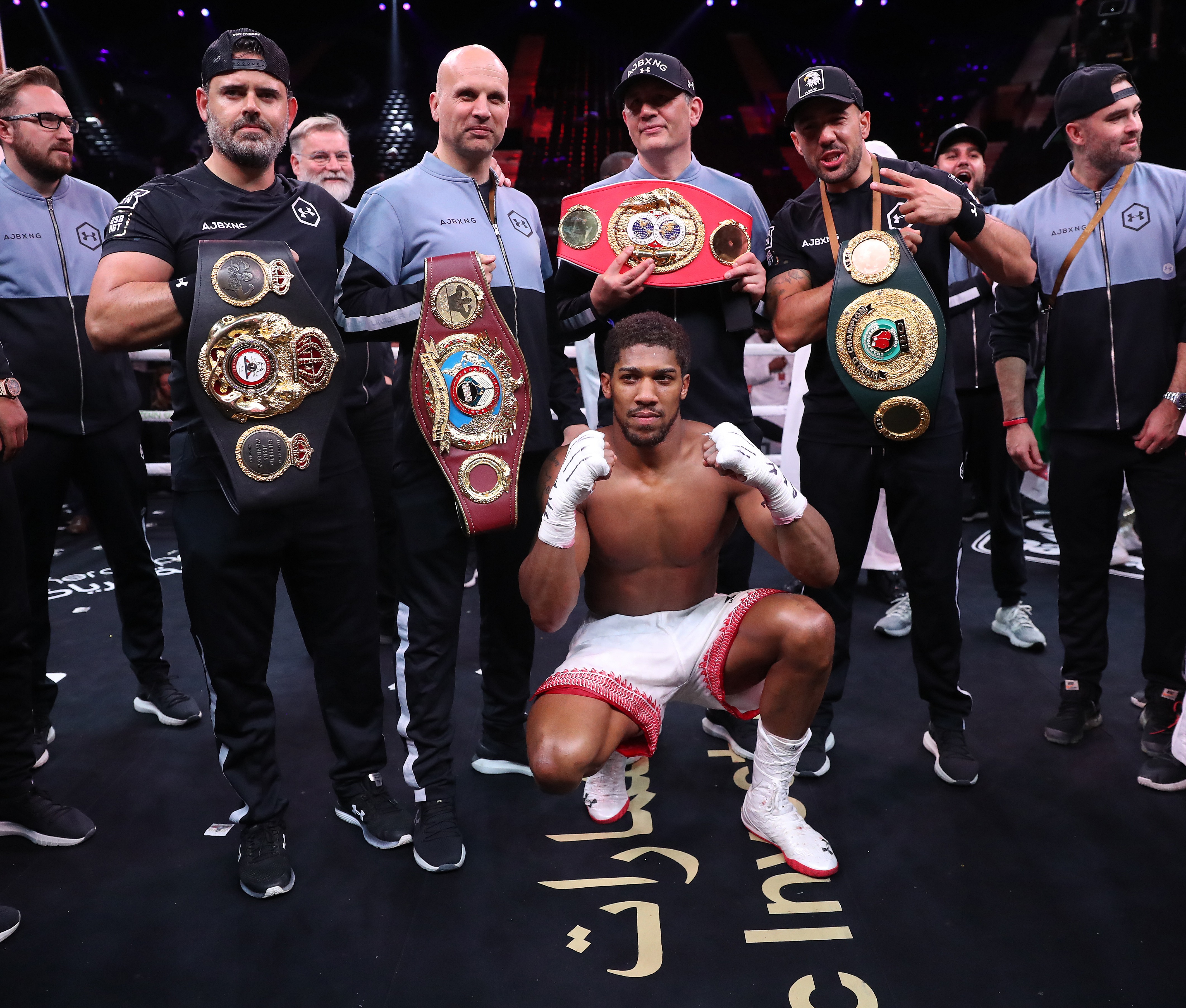 AJ tried to outsmart the masterful southpaw opposed to using his natural size advantages to bullishly box the Ukrainian.

Froch, 44, used his epic 2012 win against Lucien Bute as an example of how Joshua should fight a slippery southpaw.

And he urged fans not to rule out a comeback win next time around – but only if AJ rips up game plan and gets stuck in.

Froch told YouTube channel Boxing UK: "Now, if you've got height and reach and weight advantage on somebody that's better than you technically, it's a no-brainer.

"Get the win, don't sit back, poncing around, flicking the jab out and just waiting and that's what it was.

"Disappointing performance for AJ, one he can massively improve on, quite easily.

"So you can't write him off in the rematch but he needs to change his tactics."

Joshua's long-time head coach Rob McCracken as well as assistants Joby Clayton and Angel Fernandez were called into question after the loss.

Froch urged AJ to clear out any unwanted opinions in the corner or training camp.

And he insisted McCracken, the man who also guided him to world title glory, is the right man for the job – so long as it is his voice only calling the shots.

Froch said: "I'm hearing there's going to be big changes with his training team. I don't know how that's going to pan out.

"I think Rob McCracken, if he's listened to and he's able to do what he does without people interfering, is one of the best trainers in the world.

Get the win, don't sit back, poncing around, flicking the jab out and just waiting and that's what it was.

"How many people are in the camp, blowing down AJ's earhole?

"Rob's respectful of people, but listen, he's the boss and he should be the one giving instructions and sometimes I feel like that's not the case.

"He won't stay where he's not wanted but hopefully what AJ realises is he needs to downsize a bit, go back to basics and remember where all his best performances came in.

"When he climbed off the canvas to beat Klitschko, who was in his corner, who was he listening to?

"He lost to Ruiz but then he won the rematch against Ruiz."