AN ex-civil servant who now rescues cats is hoping a vintage England shirt can help save his shop from financial ruin.

Andy Richards runs East Lancashire Cats in Accrington and was presented with an early Christmas present when a friend gave him an England shirt from 2005. 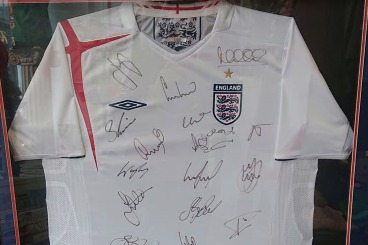 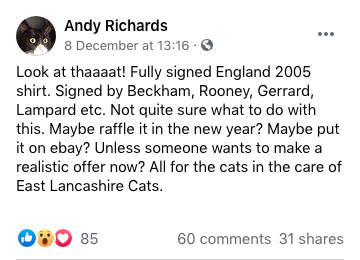 The jersey has the signatures of all of England's former big hitters from the noughties like David Beckham and Frank Lampard – and Andy is hoping a generous offer can help keep the lights on for his small cat welfare shop after coronavirus left his charity in pieces.

Andy, 59, told the Sun: "About a week ago we were in despair and penniless. We have lost so much money this year with Covid and come to the very end of our funds.

"We had an electricity bill and vet bill we couldn't pay and we were at the point of closing.

"Then a Facebook friend called Mike Fallon got in touch with me and told me had a signed England shirt from 2005 with Beckham, Wayne Rooney, Lampard, John Terry, all the players from that fantastic squad. It was signed by all of them, and the manager Sven Goran-Eriksson."

Andy said Mike bought the shirt back in 2006 for £500, but the 59 year old is hoping the shirt has appreciated since then.

"I actually think it has increased in value. There are certain people like Beckham and Rooney's whose profiles have gone through the roof since then.

The dad-of-two took a voluntary redundancy from his bureaucratic civil service job in 2009 after his cat, Poe, was killed after being hit by a car. 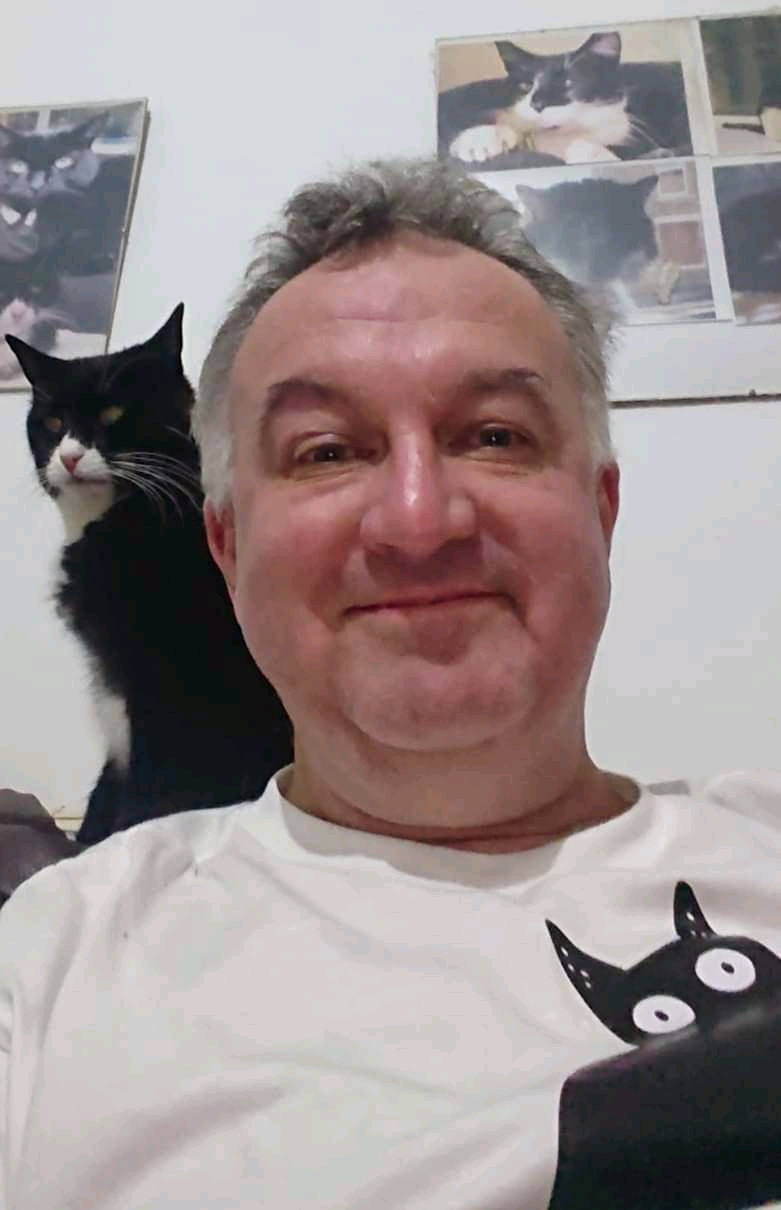 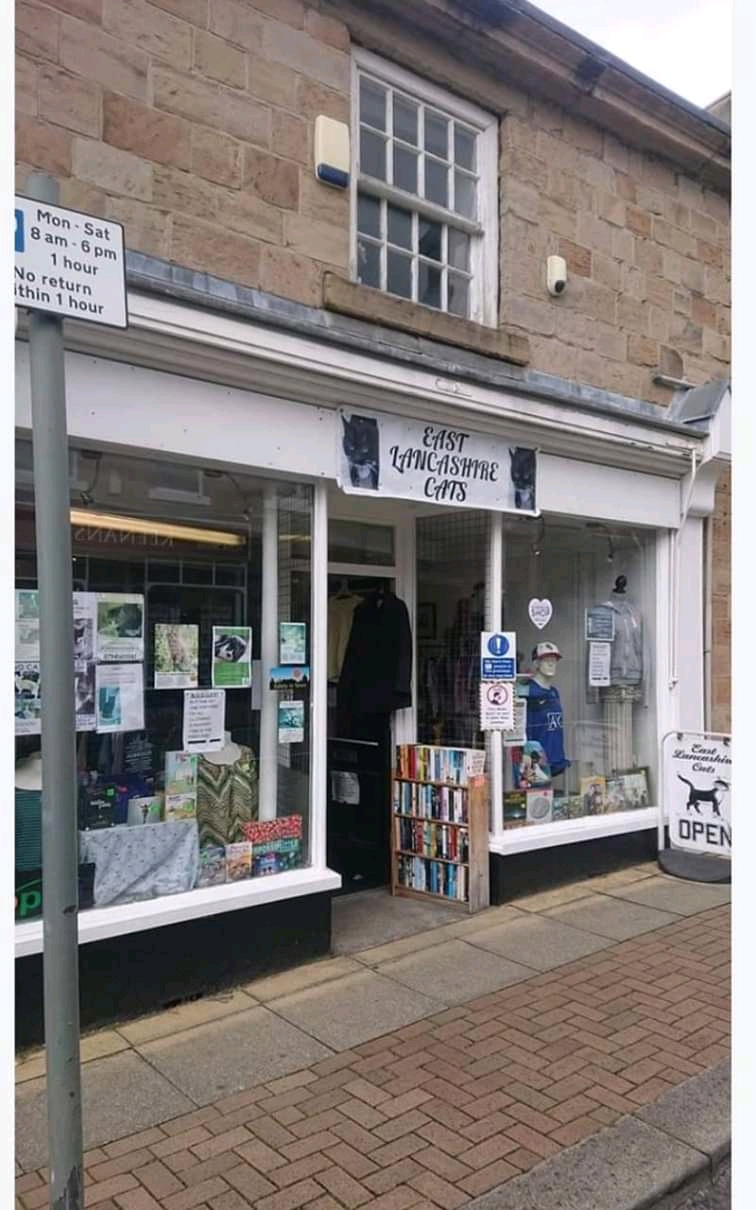 It inspired his passion for cat welfare and, after a few years working for an animal sanctuary, he opened his own cat rescue centre alongside a fundraising store.

Last month was the first time he was not able to pay the rent on his store, but Andy hailed the local community who have rallied behind him with 'fantastic support.'