EDDIE HEARN has continued his war of words with Kell Brook by telling him to ‘stop talking b****cks’ ahead of his fight with Terence Crawford.

The boxing promoter used to be close with the Special K before the Sheffield-born star left his Matchroom stable. 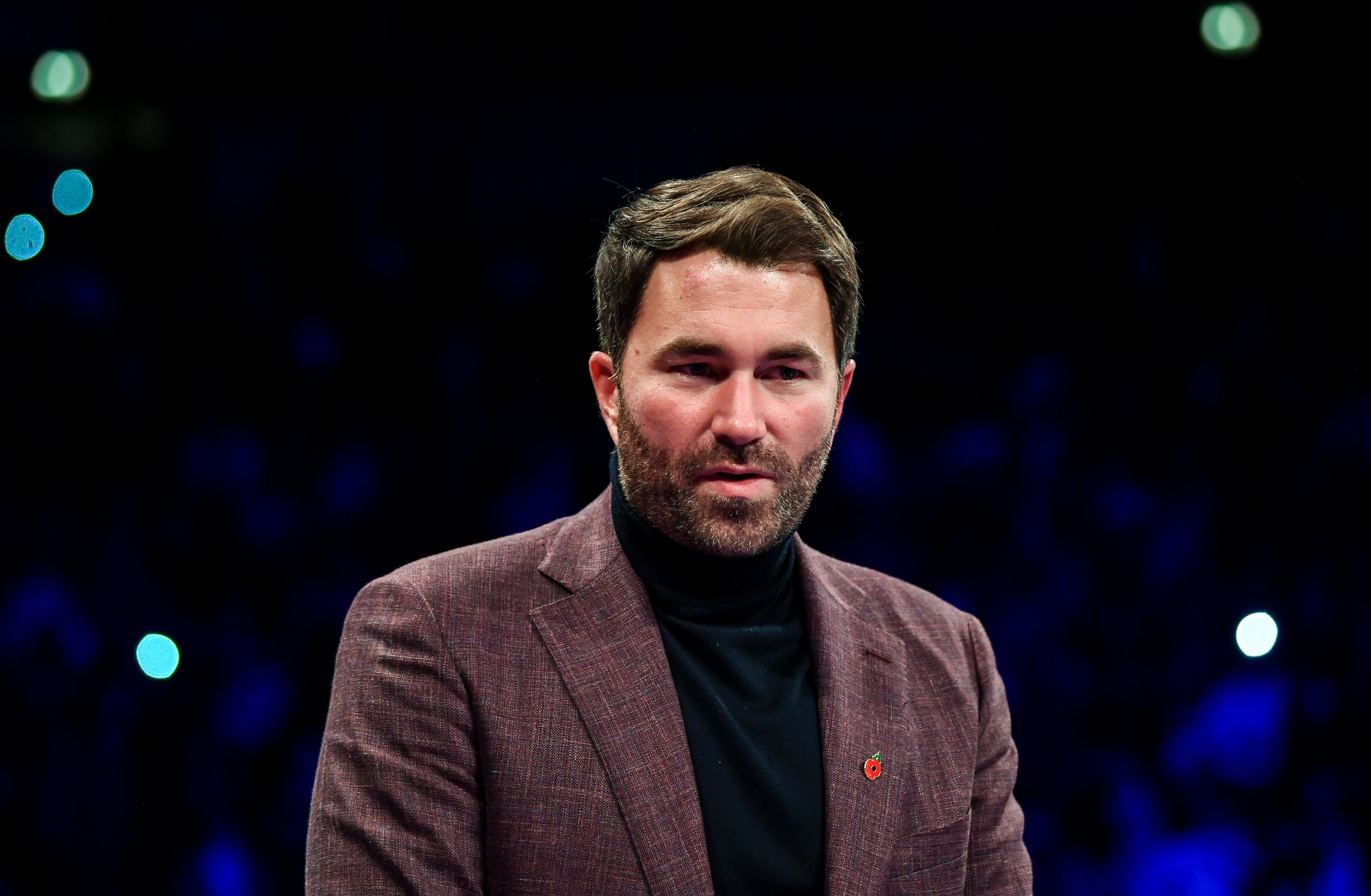 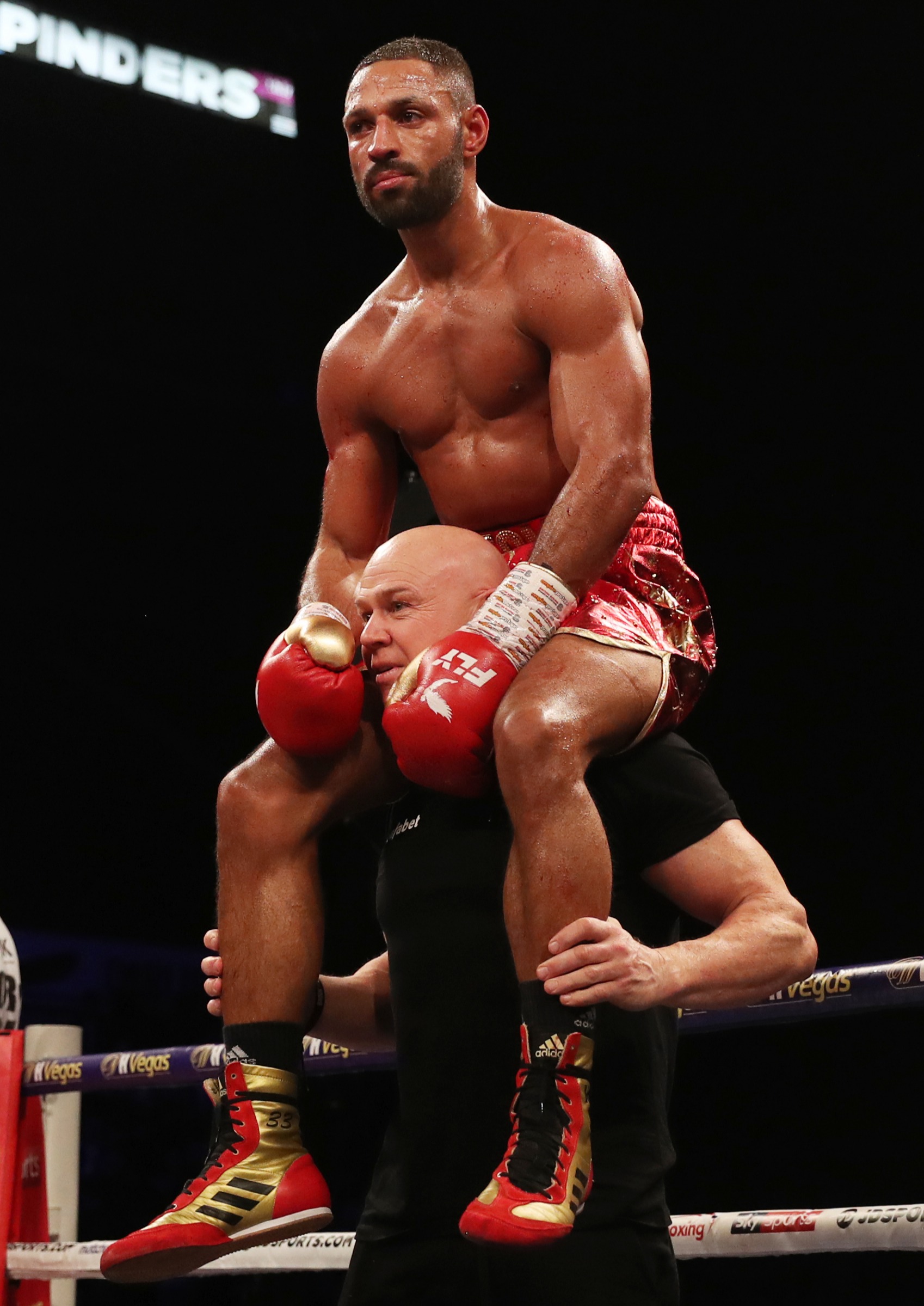 He has now joined Bob Arum’s Top Rank, a competitor of Hearn’s company, and is preparing to face pound-for-pound king Crawford on November 14.

That showdown will be on Premier Sport instead of Sky Sports, whom Matchroom have an agreement with.

Brook boxed on Sky for most of his career, and even though he has now signed for Arum, he recently revealed his disappointment Hearn failed to get a deal done for it to be shown on Sky.

The 34-year-old said: “I've always been a Sky Sports fighter, been in with Shawn Porter, Errol Spence, Golovkin. I've made some amazing nights with Sky Sports.

“The fans, I wanna give back to people that subscribe to Sky Sports, I want my fans to see me fight the pound-for-pound king in Crawford.

“But it's not come off the way I wanted it to come off so I'm absolutely gutted.”

He also claimed he got Hearn ‘out of jail’ by fighting Triple G in 2016 as the promoter was ‘more interested’ in signing copies of his soon-to-be released book.

However, Hearn has come out swinging in an interview with iFL TV, saying: “I was really disappointed to be honest with you, and I was quite angry.

“Let's just start with the Crawford fight and Sky situation – When Amir Khan boxed Terence Crawford, Kell Brook flew out there and he was talking to Top Rank. 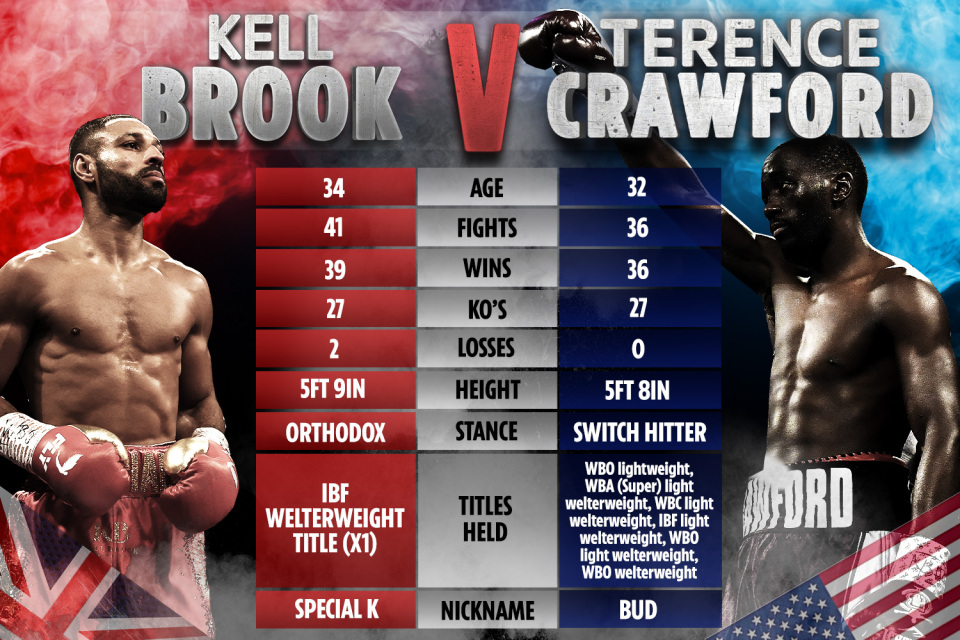 “He had meetings with Top Rank probably about that fight and probably about other fights as well which didn't go down very well with me to be honest with you. I'm an all or nothing kind of guy.

“I was never involved with one conversation they had with Top Rank regarding this fight, no consultation, no opinion from me, no part of the negotiations of the deal whatsoever.

“They chose to do this to all them. Was that because they didn't wanna pay me? Or they wanted to go their separate way?

“Once you turn your back on me, don't ever turn round and start walking back to me. You're either with me or you're not.”

That was not all, as Hearn continued venting his fury by giving examples of the total loyalty he has shown Brook in the past. 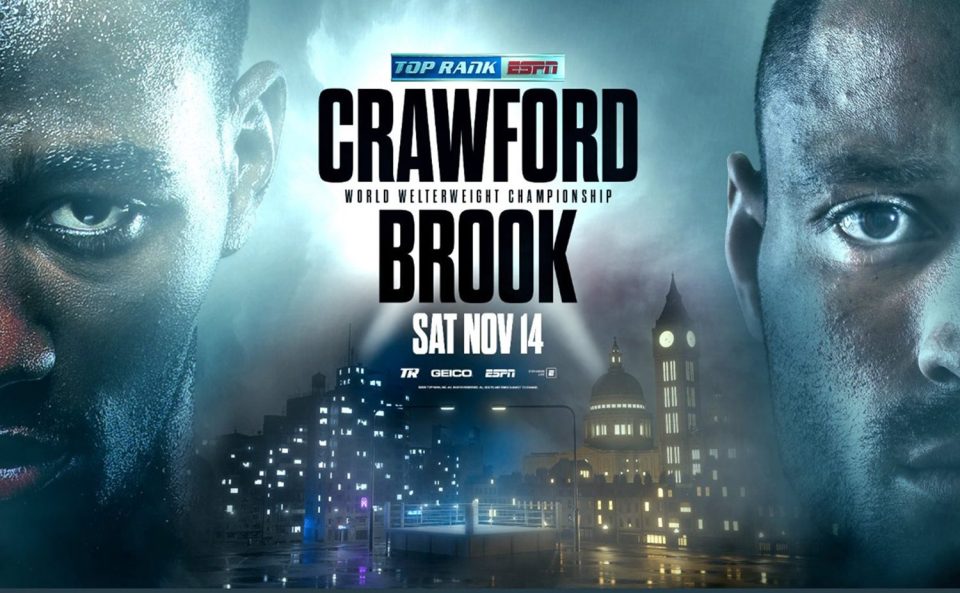 He said: “If you're with me, I will give you everything as I have done for that young man for eight years.

“Talking about flying out to Fuerteventura at 4 o'clock in the morning to go and deal with him and be with him in the hospital with the police there.

“I've been up to his house dozens of times, sat in his kitchen with him and his dad, and tried to get his career back on track.

“So don't talk to me about loyalty. And what your loyalty is – after I had to give you fights against Jo Jo Dan, Kevin Bizier, Sergey Rabchenko, Michael Zerafa, Mark DeLuca, fights that I've done my conkers on over the years – you made the decision to turn your back on me.”

Hearn added: “I don't have a problem with that, but once you do that, you're gone, I don't have to fight for you anymore.

“Don't come back when things ain't working out and that's what they did. They chose to have me not involved in this fight and when they couldn't sell it to a UK partner, they come to me, 'Oh I really wanted it on Sky for the fans'.

“Don't talk b****cks. You wanted the most money you could get. This is the reality.”