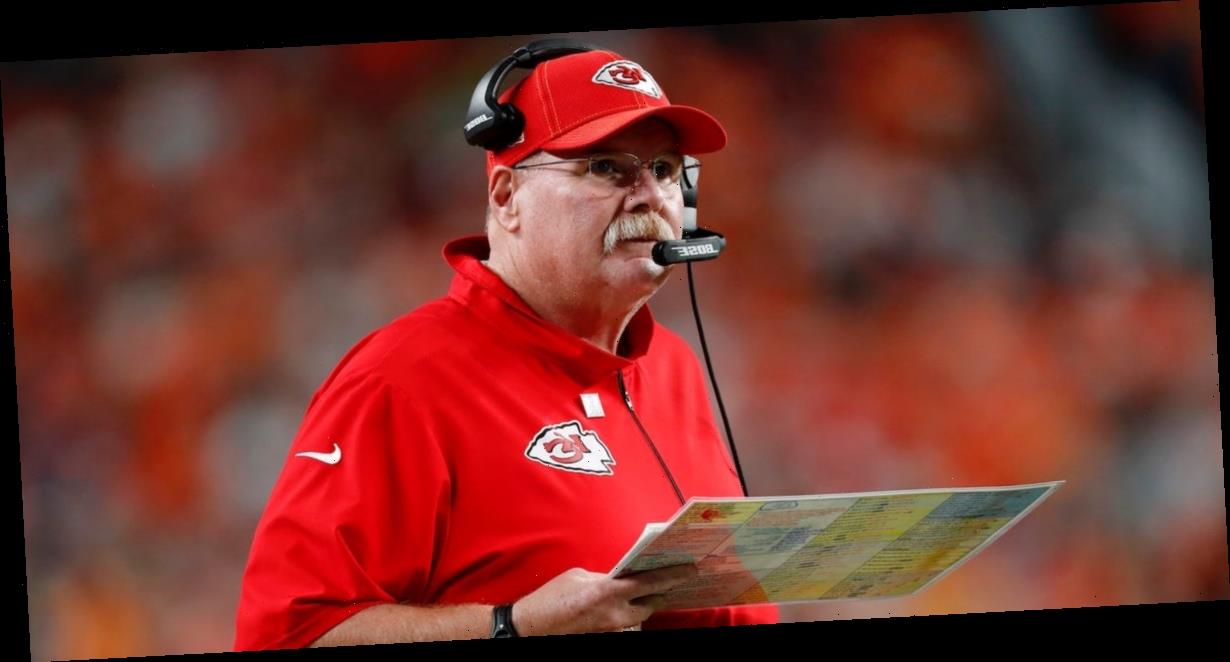 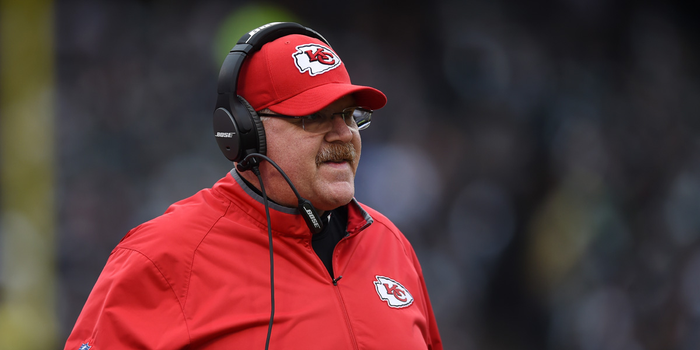 Andy Reid hoisted the Lombardi Trophy for the first time in his 20+ year coaching career last year, and the illustrious head coach said he’d celebrate the best way he knows how.

By getting “the biggest cheeseburger you’ve ever seen.”

After his Kansas City Chiefs secured a come-from-behind victory over the San Francisco 49ers to win Super Bowl LIV, Reid and his quarterback, Patrick Mahomes, sat for a postgame interview and discussed their plans for celebrating their franchise’s first Super Bowl win in 50 years.

With his arm draped around Mahomes, Reid joked about toasting the feat with a special treat, and even suggested he might splurge by making it “a double.”

Reid’s postgame bit played off of comments he made after Kansas City’s AFC Championship victory over the Tennessee Titans two weeks ago. When asked how he celebrated that time around, Big Red simply responded: “I had a cheeseburger and went to bed.”

Two weeks, though, the prolific head coach added a little more to his post-win festivities. In his press conference the morning after the big win, Reid said he “didn’t spend the night with the trophy.”

“I spent it with my trophy wife.”

Reid, who spent the first 14 years of his illustrious head coaching career with the Philadelphia Eagles before joining the Chiefs, finally broke through for his first Super Bowl victory in his 222nd career win in the NFL. Prior to that game, Reid was famously the winningest head coach in the NFL without a Super Bowl ring, so his big celebrations were more than warranted.

And now, one year later, he’s ready for more.

Kansas City is back on football’s biggest stage looking for its second Vince Lombardi Trophy in as many years. Reid’s squad will take on Tom Brady and the Buccaneers at Tampa Bay’s home field of Raymond James Stadium.