ANDY MURRAY withdrew from the third-place play-off at the Battle of the Brits amid a hectic workload.

The two-time Wimbledon champ played four matches in five days in the behind closed doors tournament after eight months away from competitive action. 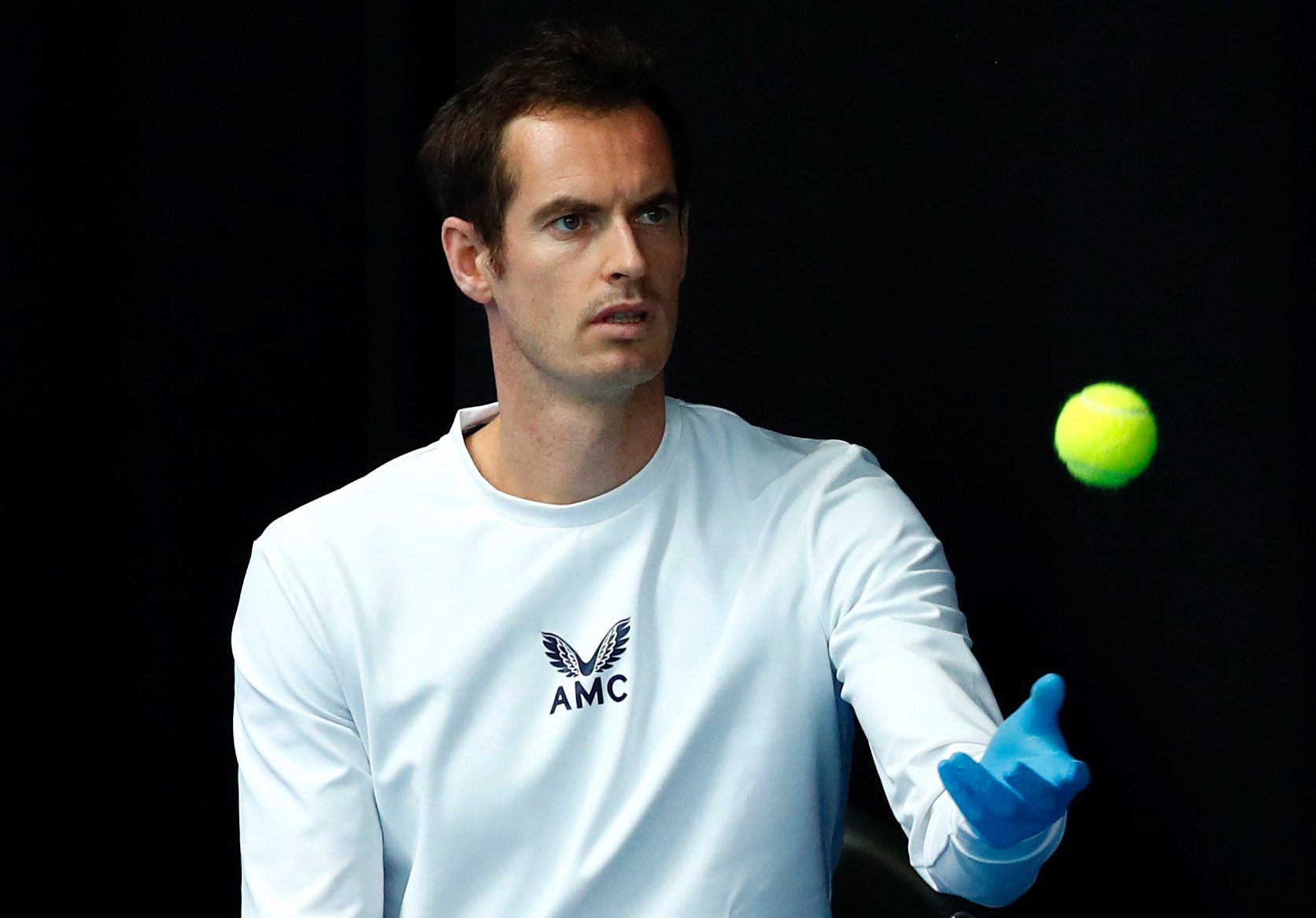 Murray was due to face Cameron Norrie in the play-off after losing to Dan Evans in the semi-finals of the event co-organised by his brother Jamie.

The former world No1 had not played competitive tennis since November and decided to sit out his final game.

The match still went ahead as James Ward was drafted in to take Murray's spot.

Murray, 33, took on the role of coach for Ward and was spotted barking instructions from his courtside seat. 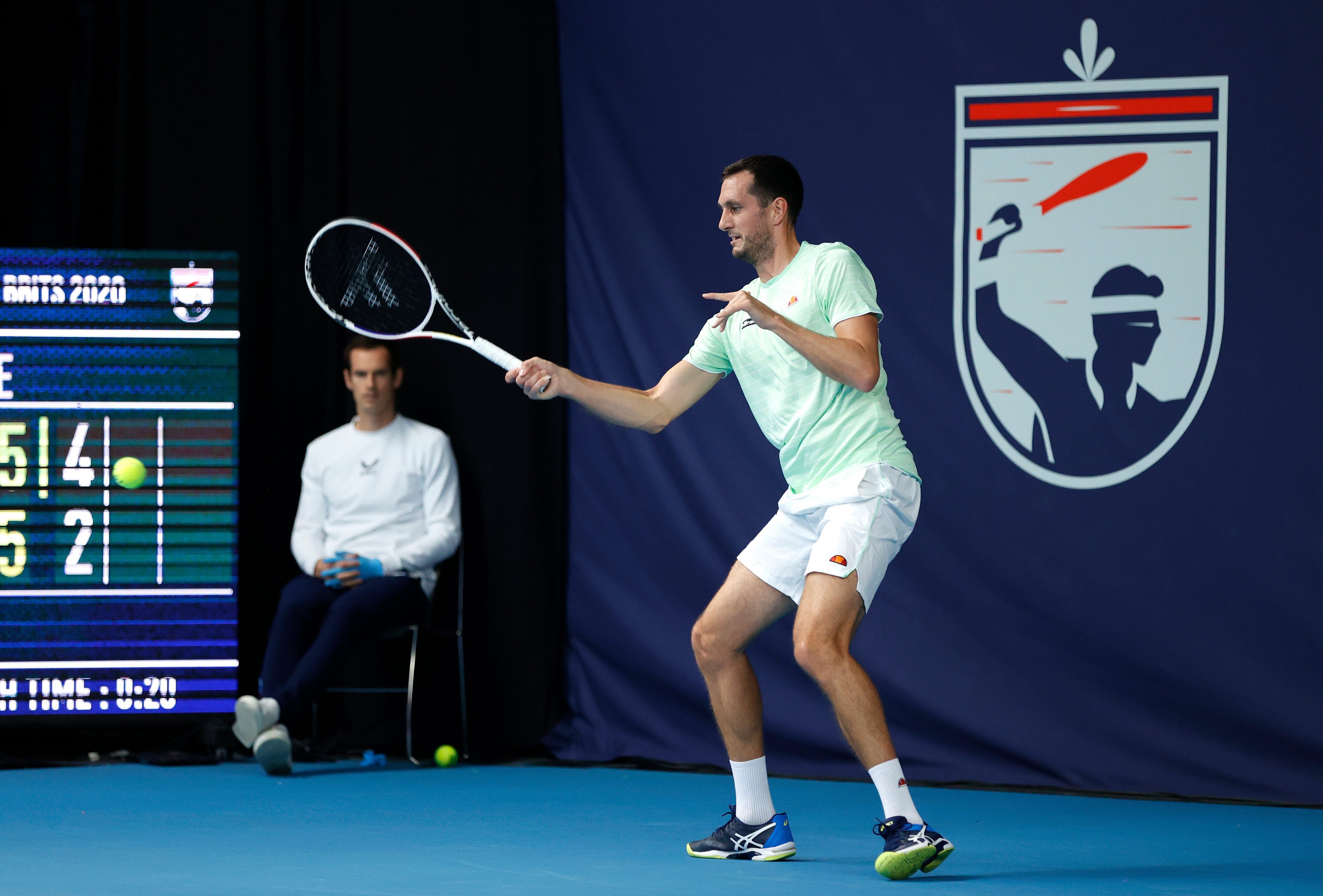 The Brit could not inspire his compatriot to victory, however, and Norrie prevailed 6-3 7-5 to finish third.

Evans plays Kyle Edmund in the final of the competition which is being streamed on Amazon Prime and aims to raise £100,000 for NHS Charities Together.

Murray showed signs of promise as he continued his gradual return to the top of the sport after undergoing hip resurfacing surgery in 2019.

He took the first set off Evans in the semi-final but faltered and eventually succumbed 1-6, 6-3, 10-8 on Saturday.

After the match, Murray said: "I thought I started the match well and then, like in all of my matches this week, my levels dropped off a bit after that.

"I’ve just not been able to sustain a high level for long enough. My game is there, I just need more time to practise and prepare and I’ll get there."

He is next likely to be seen in competitive action in America at the Citi Open in Washington which begins on August 14.