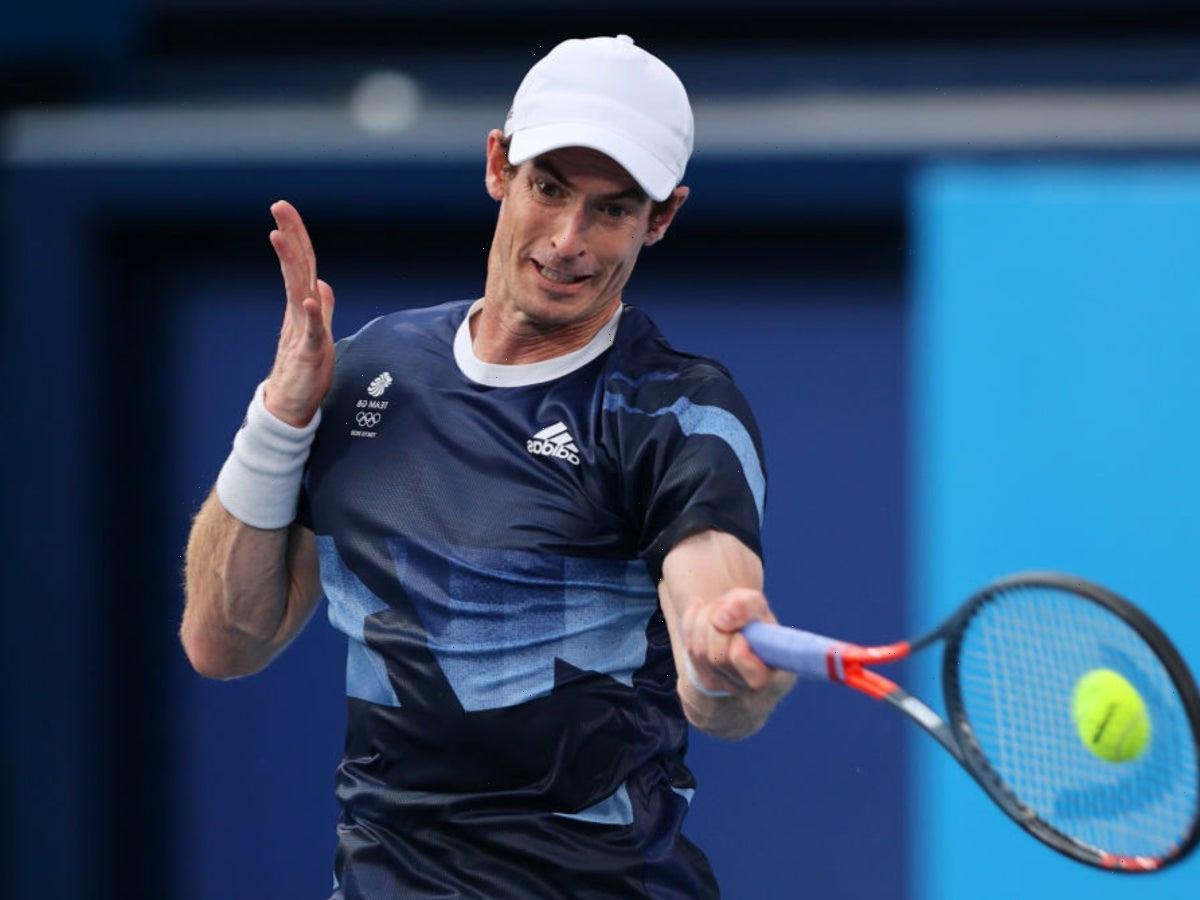 Andy Murray will be hoping to win a third successive men’s singles gold medal as he begins his Tokyo 2020 campaign at the Olympic Games.

Despite being the defending champion, Murray is unseeded for these Olympics after recent struggles with form and fitness.

The 34-year-old has been handed a tough draw against Canadian ninth seed Felix Auger-Aliassime.

The Scot has been plagued by injury since claiming his second gold medal at Rio 2016 and endured a disrupted season due to further injury issues and the coronavirus.

Before travelling to Japan the 34-year-old was knocked out of Wimbledon by Denis Shapovalov in the third round.

His opening game against Shapovalov’s compatriot Auger-Aliassime is scheduled for Sunday morning, with play at Ariake Tennis Park set to begin at 3am BST.

Murray’s opener will follow new Wimbledon champion Ash Barty’s match against Sara Sorribes Tormo and Saisai Zheng against Naomi Osaka on Centre Court, meaning the Scot will likely get underway at around 6am BST or later.

The pair have played just once previously, in the second round of last year’s US Open.

Auger-Aliassime swept Murray aside in straight sets on that occasion and is favoured to do likewise on Sunday.

The Canadian can be backed at 4/11 to end Murray’s defence of gold at the earliest possible opportunity, with the two-time Wimbledon champion 11/5 to take victory.

Should Murray beat Auger-Aliassime, either Dominik Koepfer (Germany) or Facundo Bagnis (Argentina) would be his second round opponent.

He is in the opposite half of the draw to Novak Djokovic, who is the favourite for gold as he bids to continue his pursuit of a “Golden Slam” – an achievement that has only previously been completed by Steffi Graf.

All tennis matches at Tokyo 2020 will be played on the hard courts at Ariake Tennis Park.

Great Britain’s other men’s singles competitor is Liam Broady having earned an invitation to the Olympics after Wimbledon finalist Matteo Berrettini was forced to withdraw.