The midfielder is one of SEVEN PSG stars who will be absent for next week’s Champions League clash. 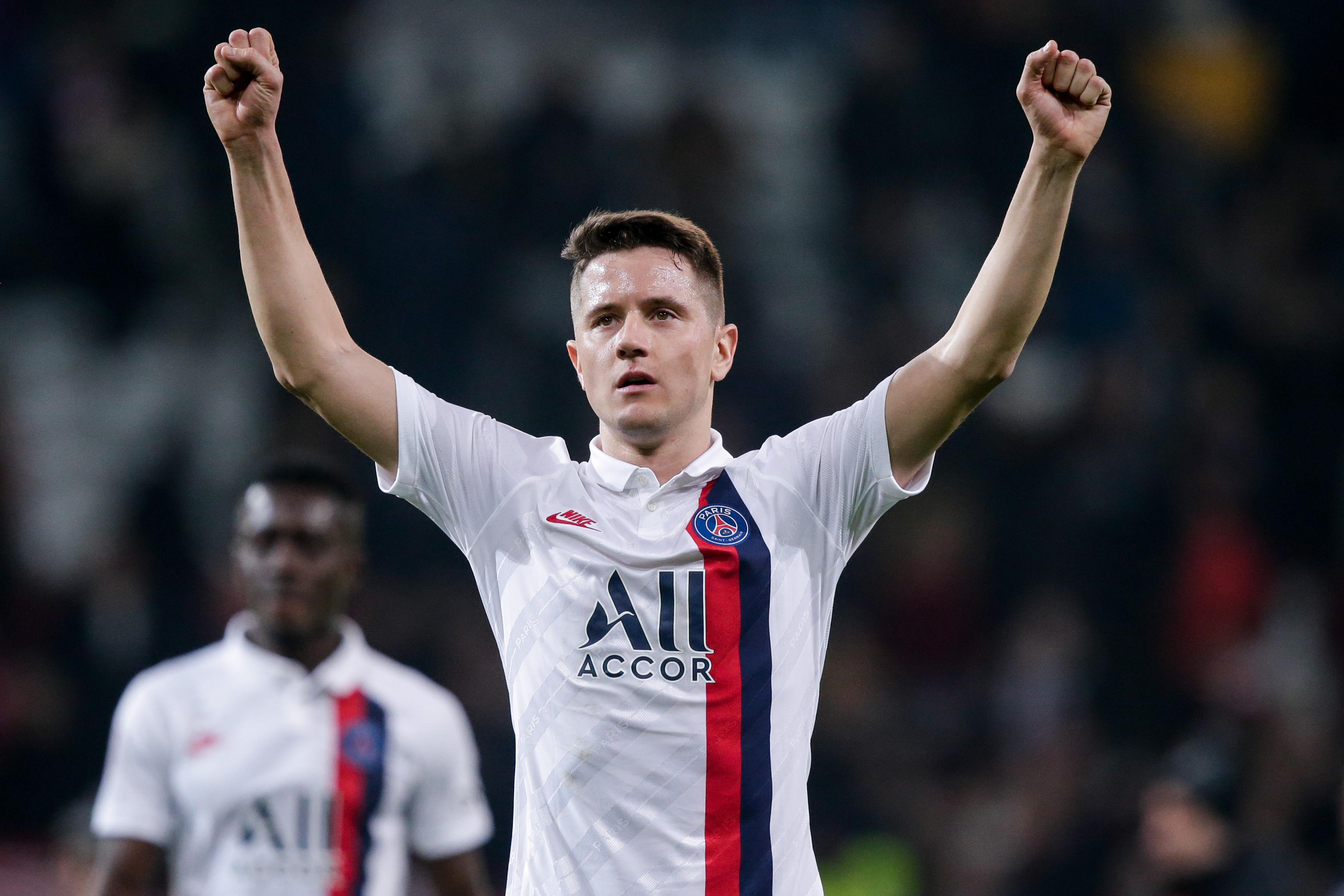 Herrera swapped Old Trafford for the Parc des Princes on a free transfer in 2019.

And he looked set to go up against former Man Utd teammates including midfield partner Paul Pogba – as well as replacement Bruno Fernandes.

But Herrera will not be involved after contracting Covid-19.

He is joined on the sidelines by Julian Draxler, Marquinhos, Marco Verratti, Thilo Kehrer and Mauro Icardi.

The Juventus star has also tested positive for coronavirus.

And PSG have some holes to gap for United’s visit  on Tuesday.

They are also set to welcome back Edinson Cavani, who left on a free transfer and joined the Red Devils on deadline day.

The Uruguayan striker admits he spoke with Herrera about life at United.

And it was the Spanish midfielder’s glowing report which convinced Cavani to pen a deal with Solskjaer’s side.

Cavani revealed: “I talked with Ander a lot, as well as others like Angel Di Maria, who I was also with at Paris.

“It was genuinely getting to the last minute and I called Ander to have a chat.

“I have a lot of admiration for Ander, for the kind of person he is and I had the feeling that his words were going to help me out, by telling me a bit about what it was like at United.

“After I’d finished talking with him, we came to an agreement here with the club.

“I hadn’t known him for too long. But we formed and enjoyed a close friendship during that time at PSG and today we are still very good friends.”