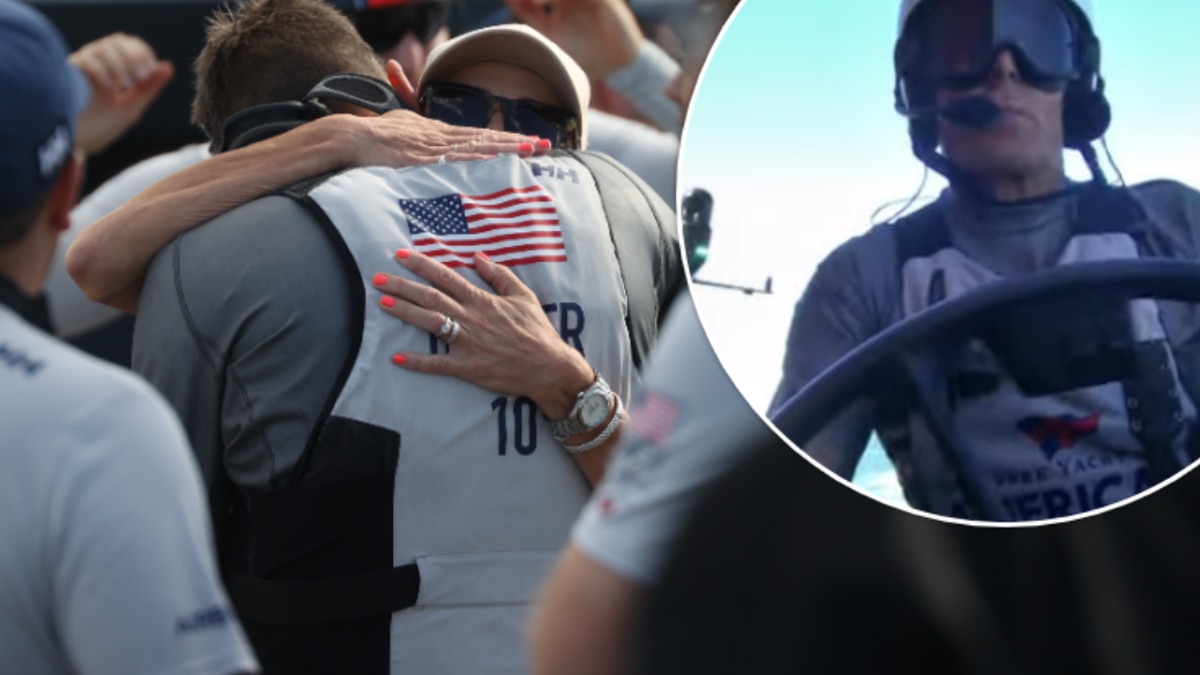 The heartbreaking final moments of American Magic’s America’s Cup campaign have been laid bare in behind-the-scenes footage following their crushing exit in the Prada Cup semifinals.

The team, helmed by Kiwi veteran Dean Barker, were eliminated at the weekend after a fourth consecutive defeat to Italian syndicate Luna Rossa – just under two weeks after their AC75 Patriot capsized and almost sunk during round-robin racing.

The Americans spent 10 days off the water repairing the vessel but were never competitive in the semifinals.

In a video on their Youtube channel, American Magic share the moments leading into – and immediately after – their final race against Luna Rossa, one marred by serious gear failure, that saw them lose by almost four minutes.

A disappointed Barker could be heard over the team communications as the foil cant system malfunctioned.

“We haven’t got a board here guys. This could be a bit ugly. The board’s not going again. Just going to have to drop it down here,” Barker said.

In the video, family members and fans are seen devastated by the result with an emotional skipper Terry Hutchinson thanking them for their support.

The 47-year-old Barker, who has helmed a boat in every regatta since 2000 apart from the Deed of Gift challenge in 2010, told the Herald he would take a wait and see approach to his future in the America’s Cup.

“With these things you never think about the next thing, because all you are worried about is trying to win,” said Barker.

“Going out there today I still believed that we have a good opportunity to advance. We went out there with the right attitude and it wasn’t to be.

“It is going to take some time to reflect on all of this and to decide exactly what the right thing is to do next. You just don’t give yourself a moment to think about that.”

Barker credited the Americans’ shore crew for their work on Patriot, which had significant damage to its hull and electronics following a three-hour rescue effort.

“The last two weeks have been some of the most turbulent I’ve ever experienced in America’s Cup campaigns I’ve been involved in,” Barker said in the video.

“The way the team rebounded in those last two weeks to get the boat back on the water and in a position to be able to go racing is just phenomenal. I would dearly have loved to be able to go out there and repay that with some good results. We came up against a Luna Rossa team which was very strong. It’s tough to go out the way we did.”

Heading into the Cup racing?
• Give yourself plenty of time and think about catching a ferry, train or bus to watch the Cup.

• Make sure your AT HOP card is in your pocket. It’s the best way to ride.

• Don’t forget to scan QR codes with the NZ COVID Tracer app when on public transport and entering the America’s Cup Village.