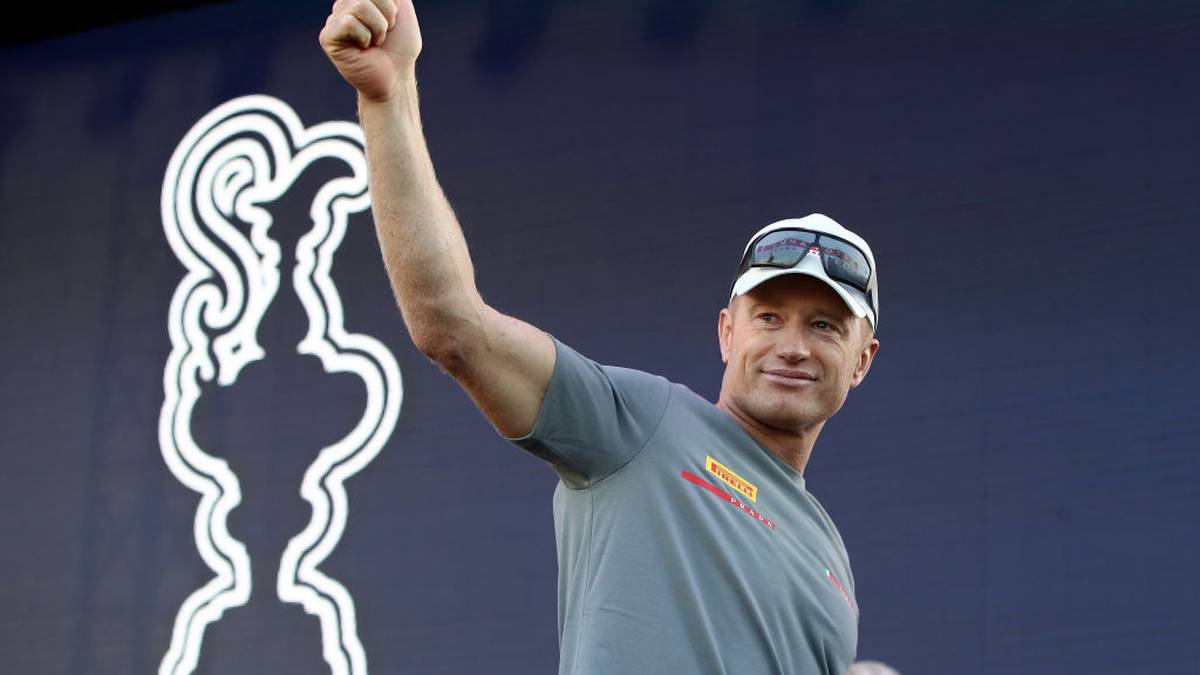 Despite suggestions that Team New Zealand could take the America’s Cup offshore for their next defence, Luna Rossa co-helmsman Jimmy Spithill said he would be “shocked” if the Auld Mug wasn’t defended in New Zealand again.

It is understood Ineos Team UK owner Sir Jim Ratcliffe and the defender boss Grant Dalton have been in negotiations to hold a one-off defence on the Isle of Wight next year, returning to the site where the America’s Cup was first contested in 1851.

The Royal New Zealand Yacht Squadron have confirmed they have already received and accepted a challenge for the 37th America’s Cup, but have not revealed any information about who that challenger is and whether it would be a one-off match or a full regatta involving several teams. They are expected to do so later this week.

Speaking after the 36th America’s Cup match, in which Team New Zealand beat Luna Rossa 7-3, Spithill said it would be a surprise to see the Cup defended anywhere else after the scenes on the waterfront yesterday.

“I mean, you look at the amount of time and money that the average taxpayer and Kiwi has put into this team, I would have thought it would be an absolute no-brainer to hold the America’s Cup here,” Spithill said.

“You only have to look at the crowds, the people that have been down here, and just the investment New Zealand has made in Team New Zealand. I’d be shocked if it wasn’t in New Zealand.”

Speaking to Newstalk ZB’s Mike Hosking, four-time America’s Cup winner Brad Butterworth said he had heard the suggestions that the next Cup could be contested outside of New Zealand, but “the ball’s always bouncing in the America’s Cup.”

“They are talking about Ineos, I guess would be funding the whole thing. Both teams would go to the Isle of Wight and do an America’s Cup like it was 200 years ago.”

NZME understands the one-off match between the two is one of two options on the table, with the other a full regatta in New Zealand in 2024.

The Government has confirmed it will commit funding toward the next defence for Team New Zealand, however that funding would be on the condition that the defence takes place in New Zealand.

For the 36th Cup, Luna Rossa were the Challenger of Record and skipper Max Sirena echoed Spithill’s comments, saying it would be disappointing if the 37th Cup was simply a match with only two teams involved.

“I hope that they’re only rumours of a Deed of Gift match between the two, it would be a shame for our sport and for the Cup. But I’m sure the people involved, they’re smart enough to think about something better for the future of the Cup.”