The exciting teenager is being linked with a £35million move to Bayern Munich after struggling for game time at Stamford Bridge. 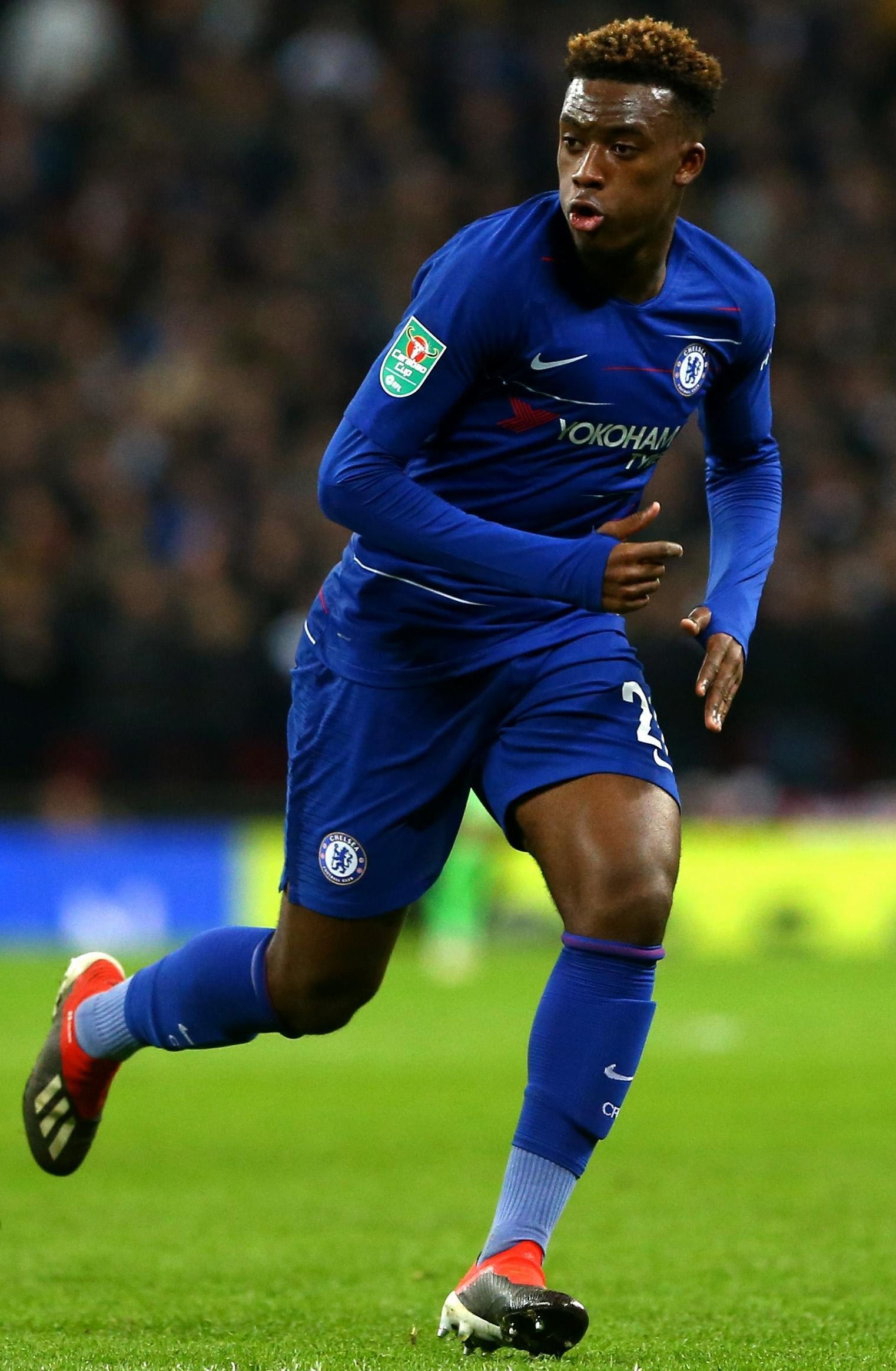 But he has started the last two cup games, including the Carabao Cup semi-final first-leg defeat at Tottenham.

Although the Germans are regarded as one of the heavyweights of European football, Alonso said: "I don't know why someone would go to Bayern Munich."

And the Spaniard feels Chelsea can match them if Hudson-Odoi is prepared to be patient and wait for his chance.

The defender said: "He is a good player, but he is very young.

"He needs to have patience and to be hungry and fight for a place in this team. 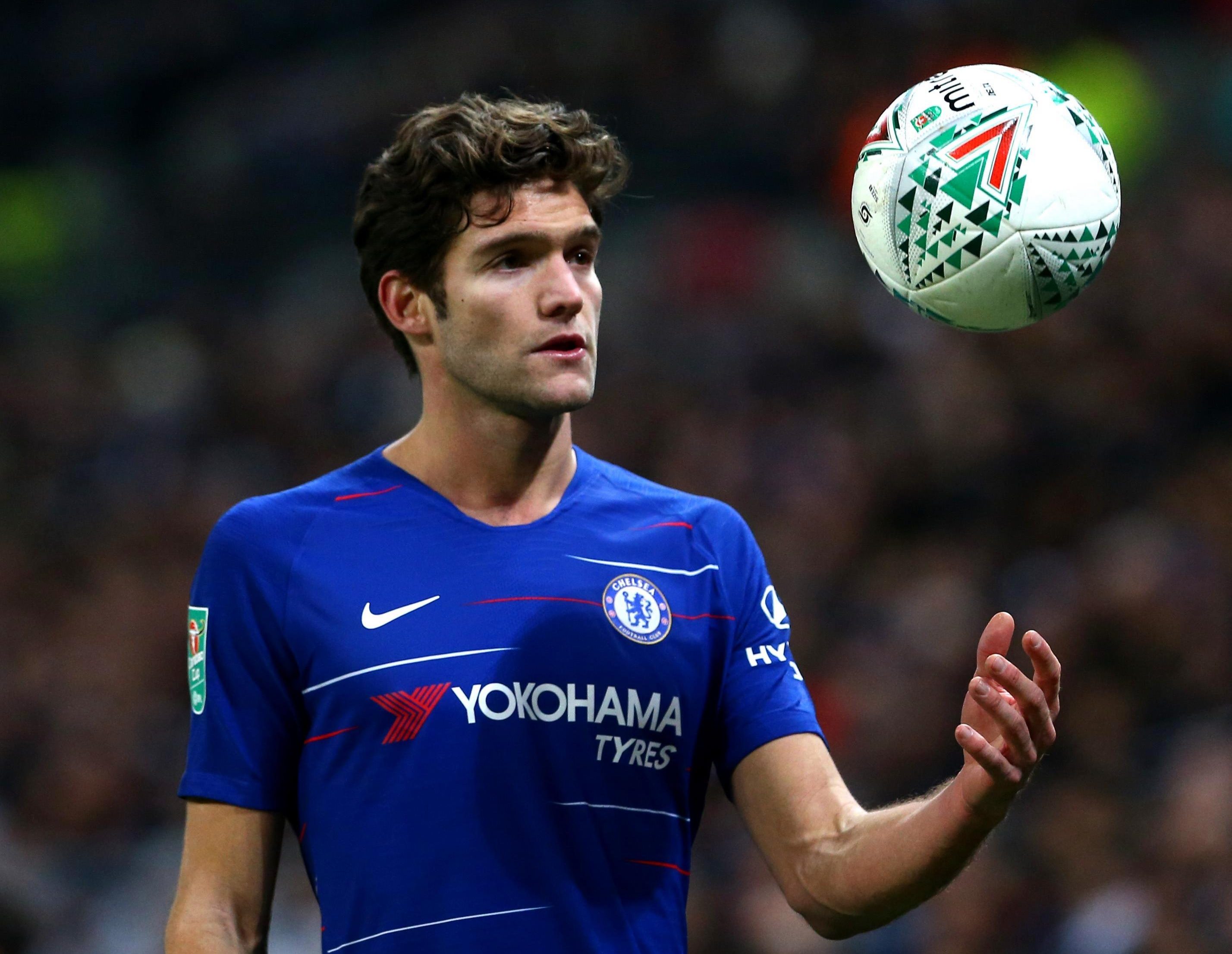 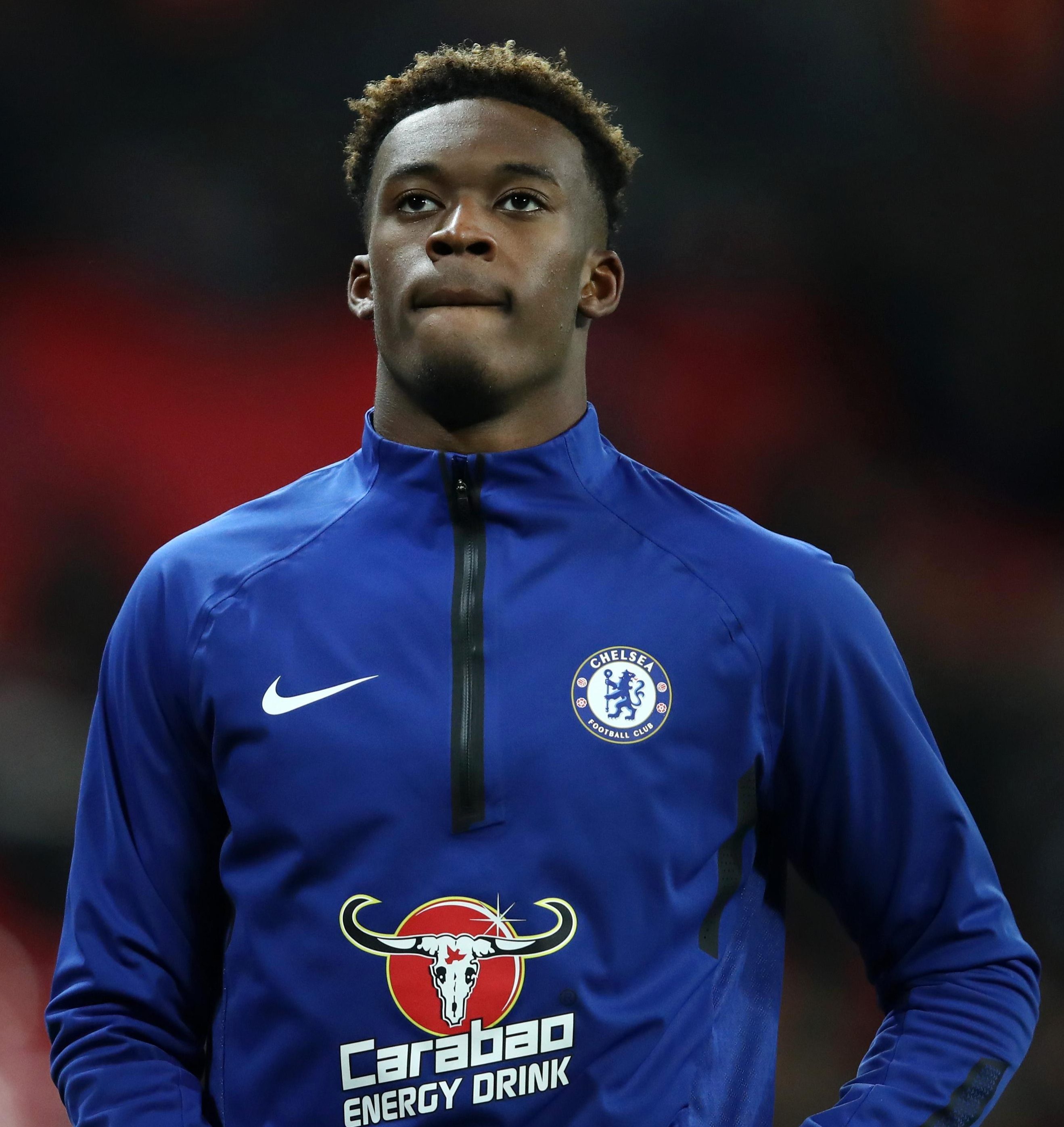 "That is all he needs to do, he has all the conditions to be a great player, now it is up to him to fight for a place here or try to find more minutes somewhere else.

"Bayern Munich? We are Chelsea, another great team, the Premier League is the most competitive league in the world.

"I don't know why someone would go to Bayern Munich."

Meanwhile, another of Hudson-Odoi's team-mates has revealed the teenager has been grilling him about life in Germany.

BAYERN MUNICH have made a FOURTH offer of £35million to sign Callum Hudson-Odoi from Chelsea.

The German champions are desperate to land the winger and believe they have met the Blues' valuation.

Hudson-Odoi, 18, is out of contract at the end of next season and has told Chelsea he will NOT be signing a new deal after agreeing terms with Bayern.

But the Blues are determined to hold on to him until the summer as they battle an injury crisis.

Click HERE to read more from this developing story.

German international Antonio Rudiger said: "Of course, he asked me about Germany. It was just a general question from him to know, because he is still young.

“I can advise him. But at the end of the day he decides about his future.

“Of course, he can develop in Germany as well and don't forget Bayern Munich is also a big club.

"It is something he needs to decide for his future. I wish him all the best, but for me I just wish he stays with us.”