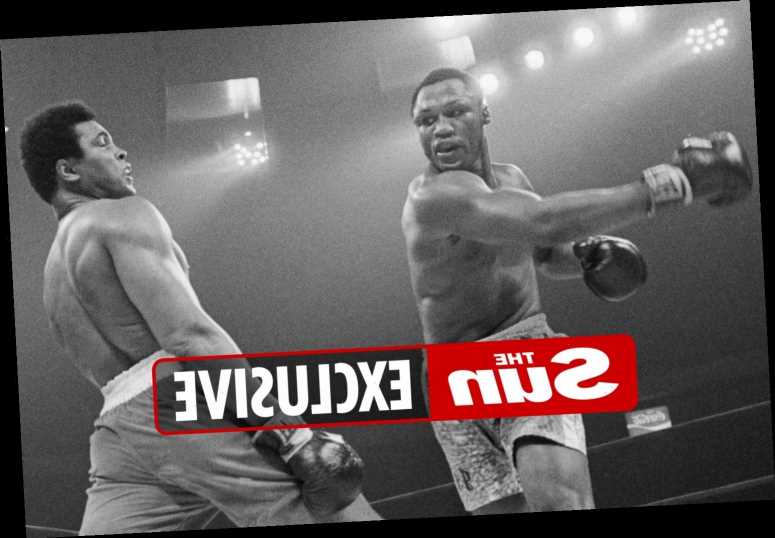 THE caller from Frankfurt asked if I  was willing to  be interviewed by a German TV station about the first Muhammad Ali-Joe Frazier fight that took place  50 years ago tomorrow.

And the reason I was contacted is sobering to say the least. 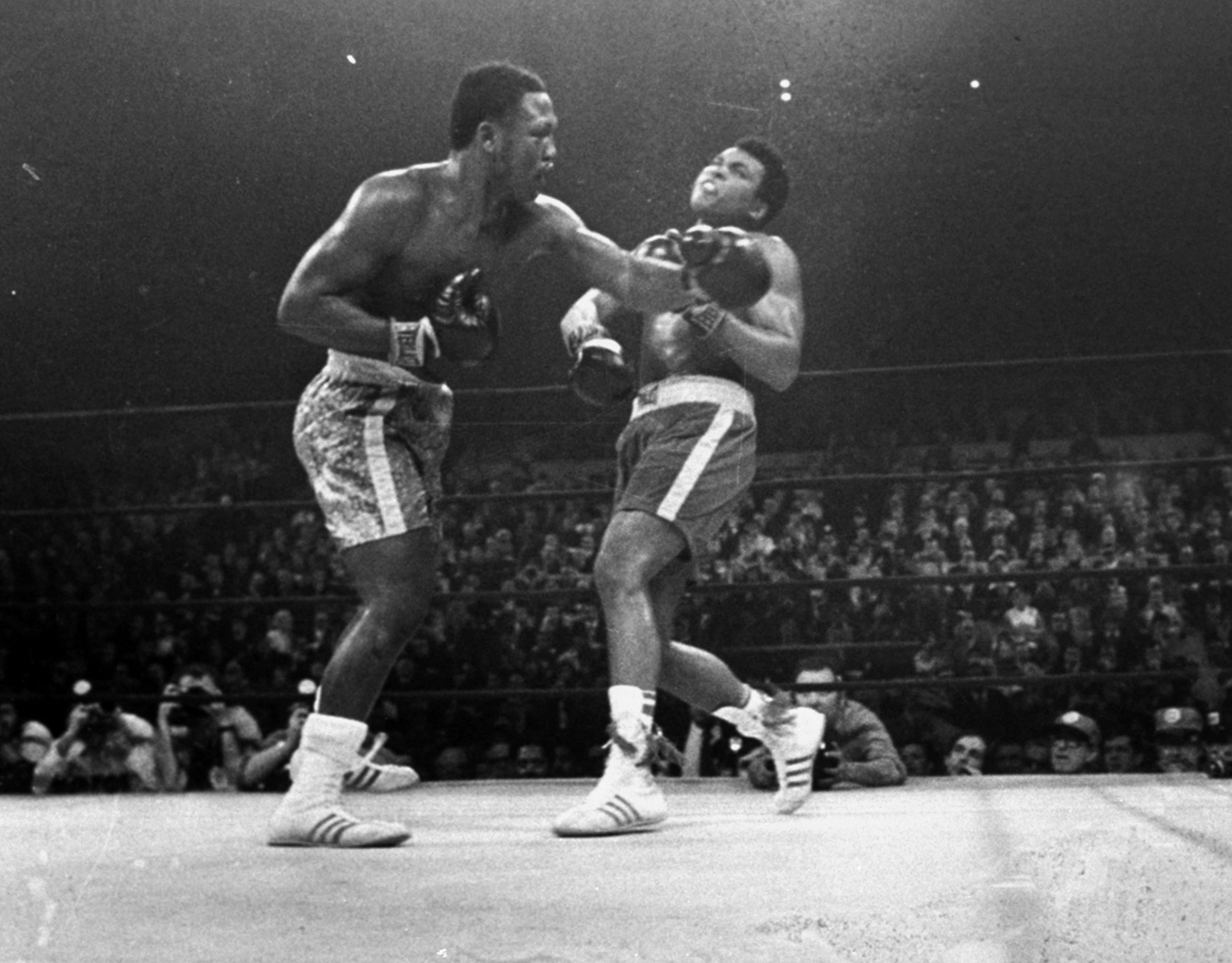 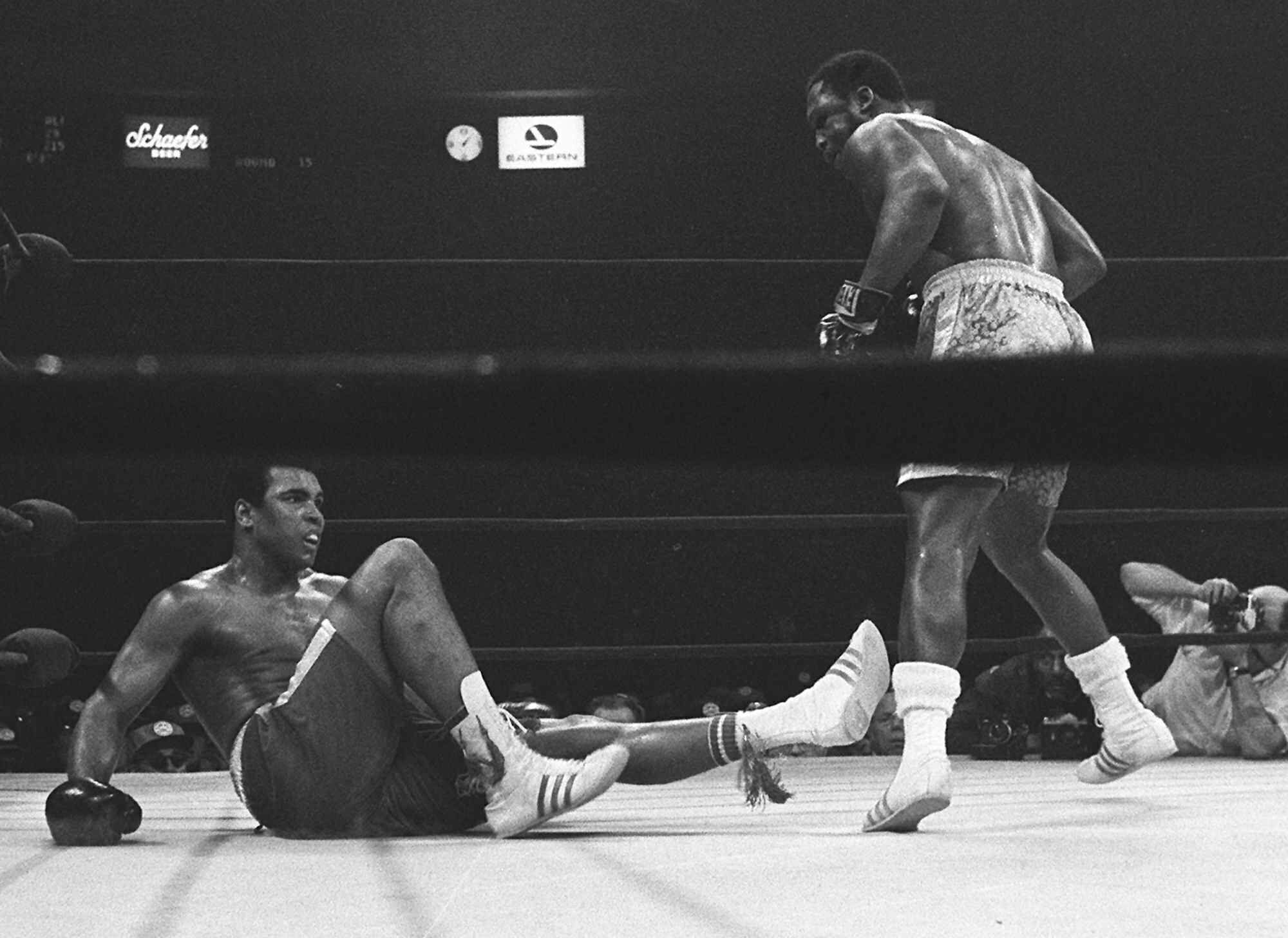 I happen to be one of the few boxing writers at New York’s Madison Square Garden ringside that exceptional night who is still alive.

It doesn’t seem possible that half a century has passed since Ali and Frazier had the world holding its breath waiting for the opening bell to sound in what was legitimately called the Fight of the Century.

The word ‘sensational’ is nowhere near adequate to describe the anticipation before and during an event that did not just transcend  boxing but transcended sport.

There couldn’t have been a more perfect scenario that led to an occasion that was a mixture of a Broadway musical first night, an Oscar ceremony and Mardi Gras.

Ali, the most famous sportsman on Earth, was on his way back after being stripped of his world heavyweight title and exiled for 3½  years for refusing to be drafted into the US military in protest at the Vietnam war.

Frazier, while Ali was away, won the world heavyweight crown and was recognised as undisputed champ.

It was the first time two unbeaten men had fought for the richest prize in sport and the global interest was total and unprecedented.

If proof were needed just how much this clash captured the imagination, Russia — where pro boxing was banned — changed the habit of a lifetime and sent two national news agency journalists to cover it.

There were serious political overtones to the fight as it had grabbed the attention of the non-sporting public throughout the United States.

Ali was being willed to win by the growing anti-war lobby, while Frazier had the whole-hearted support of  pro-war conservatives in the country.

This grudge match was promoted by Jerry Perenchio and Jack Kent Cooke, who had no previous connection with boxing.

Cooke was  owner of the Los Angeles Lakers  basketball team and also had a large stake in NFL’s  Washington Football Team.

Between them, they agreed to pay Ali and Frazier  a mind-boggling $2.5million each.

Everything to do with the fight — the finances in particular — smashed all  records.

To emphasise how times have changed, when Floyd Mayweather met Manny Pacquiao it cost $1,330 to sit in the gods and $6,650 ringside.

There was no pay-per-view back then. It was shown on closed-circuit TV in 500 outlets in the US and 2.5m people paid $45m to watch it.
In London, it was shown in several cinemas in the middle of the night and there were 90,000 viewers.

The delayed TV broadcast  was seen by 300million viewers.

From the moment I arrived in Manhattan a week before hostilities, tension in the Ali and Frazier camps was palpable.

Both fighters received death threats and the NYPD were guarding them round the clock.

There were 760 accredited journalists, another 500 had  applications refused. Among us were literary giants Budd Schulberg, George Plimpton and Norman Mailer.

When the British press corps  collected our credentials from the Garden’s  press chief John Condon, he handed out red baseball caps with each pass.

Peter Wilson, an old Harrovian and Britain’s best-known sportswriter, asked what they  were for.

Condon said: “To wear at ringside.” Wilson, who could be pompous, said: “I wouldn’t be seen dead wearing a baseball cap.”

Condon advised: “I would if I were you, Peter.  There will be 5,000 outside without tickets trying to gatecrash.

Never before, or since, have so many Hollywood stars and overdressed Guys and Dolls been in the VIP section at a fight. Mafia family members must have made offers that couldn’t be refused to get tickets.

“If there’s a riot,  cops will want to know which heads to hit and which heads not to hit.”

Needless to say, we sat with  caps firmly on heads. I still have mine.
Fans inside the Garden waiting for the gladiators to enter were in a frenzy bordering on hysteria.

Sadly, it proved too much for  two poor men who died from heart failure  before they saw a blow struck.

Never before, or since, have so many Hollywood stars, leading politicians and overdressed Guys and Dolls been seen in the VIP  section at a prize fight.

Several Mafia family members  must have made offers that couldn’t be refused to get their hands on tickets.

Francis Albert Sinatra did it his way. He was so anxious to get as close to the action as possible, he got assigned as a press photographer for Life  magazine so he could be up on the ring apron. 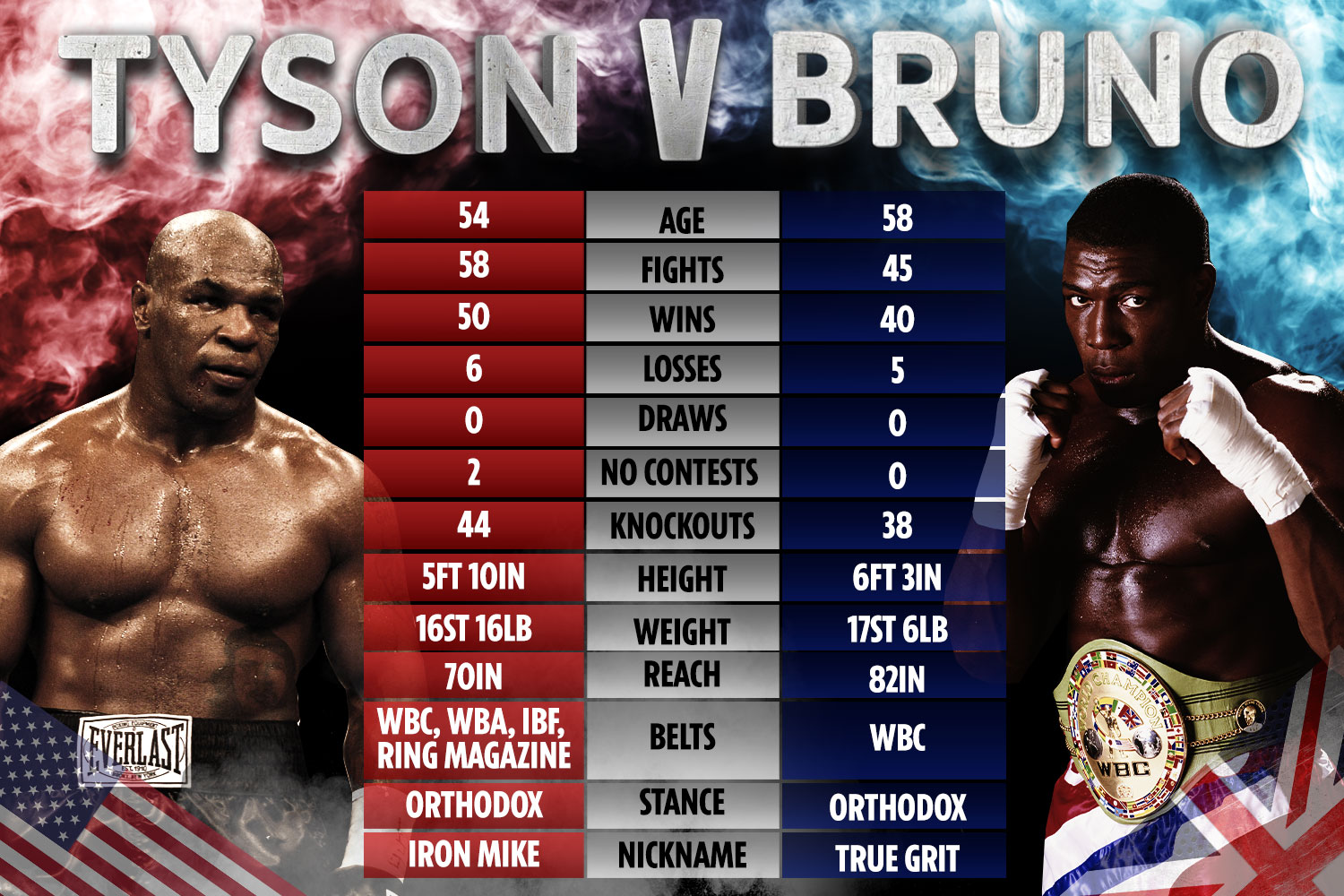 There was one moment when the hairs on the back of my neck stood to attention. More than 20,000 people suddenly stood to a man.

They had spied the immortal Joe Louis  and  roared their applause as he walked to his seat — and  didn’t stop applauding until he sat down.

It seemed, after all the hype, the fight couldn’t possibly live up to the billing. But it was even better than anyone could have dreamed of.

For 15 pulsating rounds Ali and Frazier fought a  war of attrition. And with a combination of skill mixed with brutality, they had us in their thrall from first bell to last.

When Frazier floored Ali with a  left hook in the last round, it left no doubt in anyone’s mind  there was only one winner — he thoroughly deserved the unanimous points  decision. Neither man could attend the post-fight press conference.

The right side of Ali’s face was so swollen, he looked as if he was  trying to swallow a large grapefruit, and  was taken off to  hospital for an X-ray.

Frazier was in a far worse state. He was taken straight back to his hotel and stayed in his room for several days before being admitted to hospital for a few weeks to recover.

His blood pressure was so dangerously high,  doctors thought he was about to have a stroke. For days he couldn’t urinate, couldn’t stand, walk or eat and drink.

There was speculation  Ali’s ego couldn’t live with him losing his unbeaten record. But nothing could have been further from the truth.

BET OF THE DAY: GET £60 IN FREE BETS BY BETTING £10 ON RACE ONE AT DONCASTER THIS SATURDAY

He insisted on meeting the press as he lay in his hotel bed the next morning. Ali said: “I just lost a fight, that’s all. There are more important things to worry about in life.”

I doubt if today’s boxing fans who are under 60 can appreciate just how big that Ali-Frazier fight was and how good they were.

I just feel blessed to have had the opportunity to have been there to report it for SunSport.