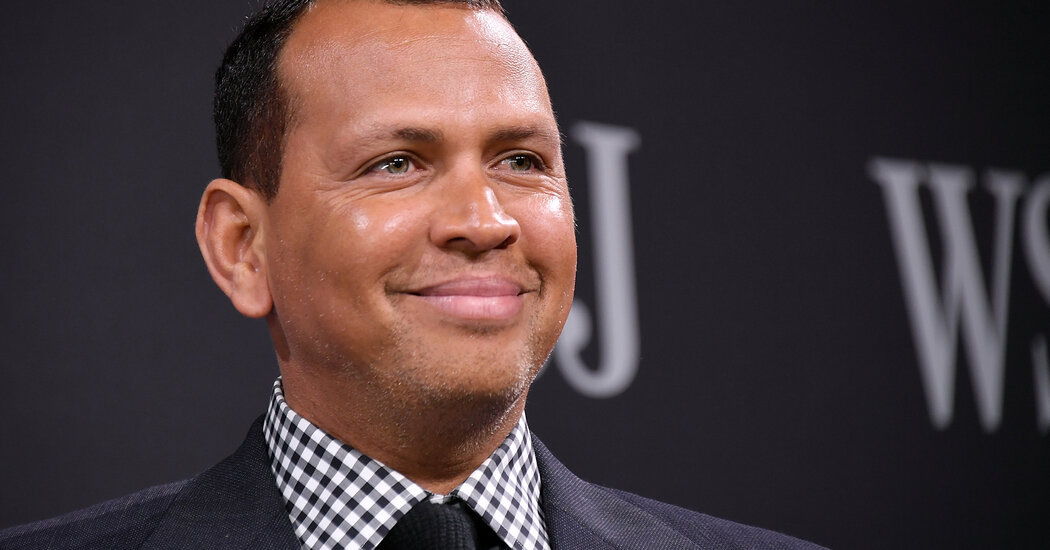 Glen Taylor, the lifelong Minnesotan who moved from a career in politics to become the owner of both franchises, announced on Friday that the sides have agreed to terms just a few days beyond the 30-day exclusive negotiating window they entered on April 10. The sale requires approval from the N.B.A.’s Board of Governors to formally begin “the transition of ownership and a new chapter,” Taylor said in a statement.

As part of what has been billed as a 50/50 partnership with Lore, Rodriguez will bring a newfound level of star power to the Timberwolves, something they’ve lacked in any measure since trading Kevin Garnett to the Boston Celtics in July 2007. The team badly needs leadership that can make a true impact on the court with its stewardship, spending and commitment; Minnesota is 22-48 this season and has reached the playoffs only once in Taylor’s last 17 years of ownership. 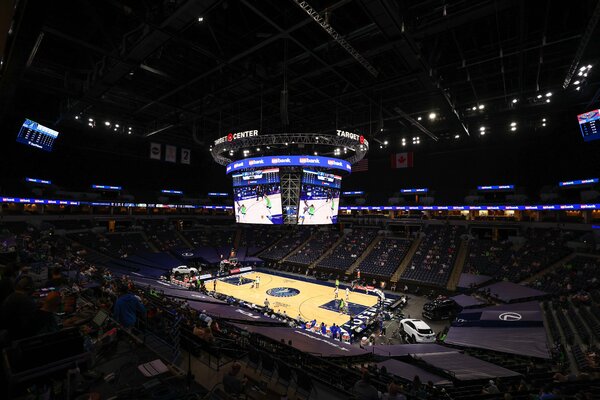 Taylor, who turned 80 last month, has engaged in negotiations to sell the team numerous times in recent years, only to repeatedly balk. He openly advertised a desire to sell in July 2020 and, in Rodriguez and Lore, Taylor appears to have found buyers who were not only willing to meet his purchase price but also grant his well-known wish for a slow exit from his post. The untraditional deal terms call for Taylor to serve as controlling owner for two more seasons, with Rodriguez and Lore assuming operational control entering the 2023-24 season.

Rodriguez, the former Yankee and three-time winner of the American League Most Valuable Player Award, and Lore, an e-commerce mogul who left his full-time position with Walmart in January, headed a group that made a serious run at purchasing the Mets and also featured Rodriguez’s former fiancée, Jennifer Lopez. They withdrew from that process in August 2020 as the Mets closed in on selling the franchise to the billionaire hedge fund manager Steven Cohen for $2.4 billion.

If the sale is approved at league level, as expected, Minnesota would become the second N.B.A. team to be sold this season. Gail Miller, whose family owned the Utah Jazz for 35 years, sold a majority stake in the team to the tech entrepreneur Ryan Smith in October for nearly $1.7 billion, with league approval following in December.

Neither Rodriguez nor Lore has yet to speak in depth about their plans for the teams, but speculation about a move to Seattle is certain to swirl given that Rodriguez began his Major League Baseball career there — and since Seattle has been actively seeking a new N.B.A. team to fill a void created by the SuperSonics’ move to Oklahoma City in 2008.

Taylor, who served as a Republican senator in Minnesota from 1981 through 1990, purchased the Timberwolves in 1994, ensuring that the franchise stayed in Minneapolis amid a serious threat of relocation to New Orleans. He said in an interview with the Minneapolis Star-Tribune last month that Rodriguez and Lore have pledged to keep the Wolves and Lynx in Minnesota.

Minnesota has declined sharply since a trip to the playoffs in 2017-18, with the star guard Jimmy Butler (now in Miami) traded to Philadelphia soon after that breakthrough and Coach Tom Thibodeau (now coaching the Knicks) subsequently fired. But Rodriguez and Lore will not inherit a barren roster.

The Timberwolves have two No. 1 overall draft picks in Karl-Anthony Towns and Anthony Edwards, as well as a former No. 2 overall draft pick in D’Angelo Russell. Their immediate challenge is securing a favorable outcome in the next N.B.A. draft lottery, as Minnesota, which entered Friday’s play in a tie with Cleveland for the league’s fifth-worst record, loses its top pick in the July 29 draft to Golden State unless it lands in the top three as part of its trade with the Warriors for Russell in February 2020.

Rodriguez, 45, is a prominent baseball analyst for ESPN in addition to his various business pursuits. He hit 696 home runs in a 22-season career with the Seattle Mariners, the Texas Rangers and the Yankees — winning a World Series ring with the Yankees in 2009 — but also faced heavy criticism and served a yearlong suspension in 2014 for his admitted use of performance-enhancing drugs. Lore, 49, served as the chief executive of U.S. e-commerce for Walmart after founding major e-commerce firms such as Diapers.com and Jet.com.