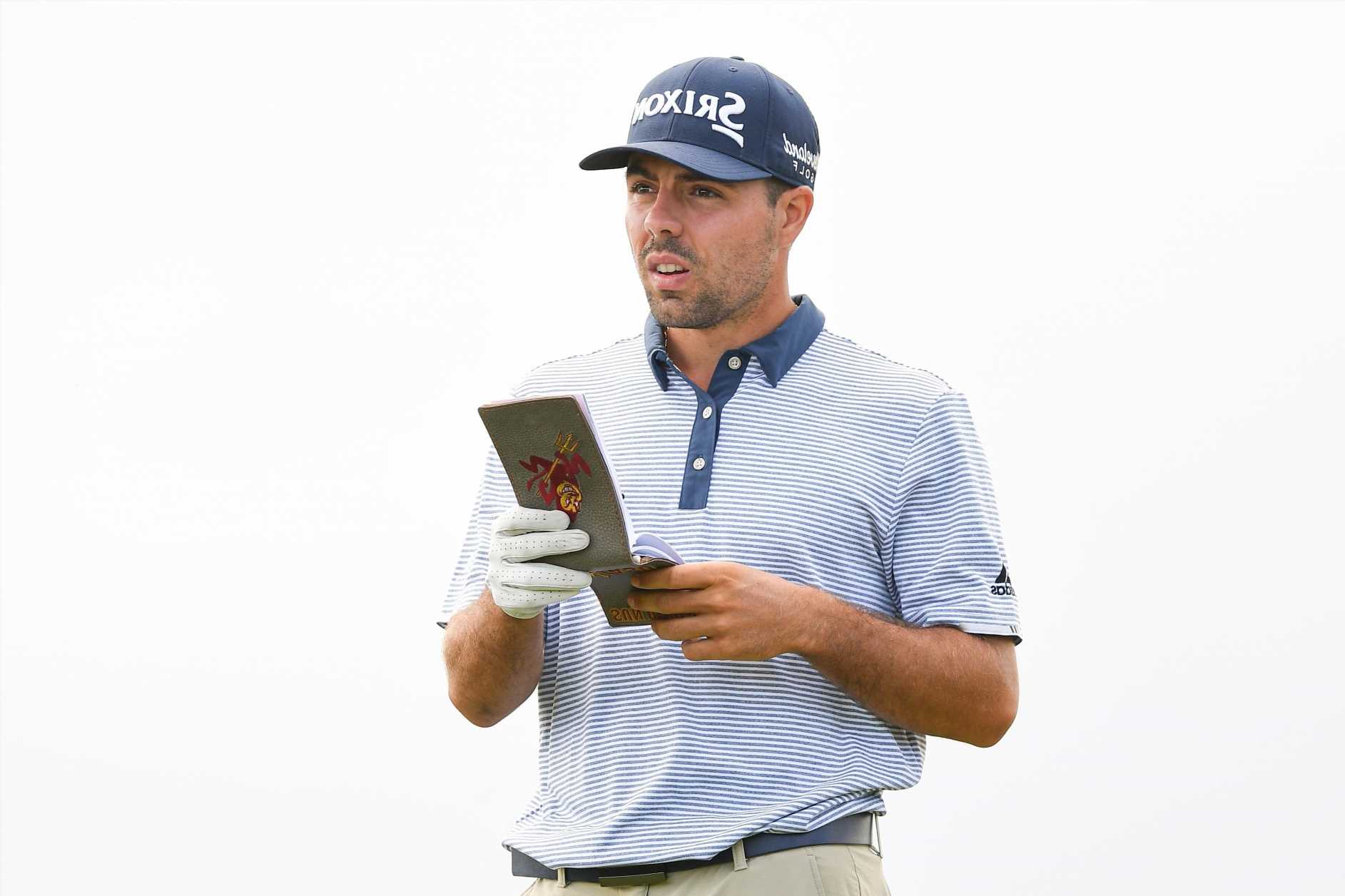 ALEJANDRO DEL REY fired a record-smashing 58 at the Swiss Challenge for the lowest ever score in a major European golf tour event. 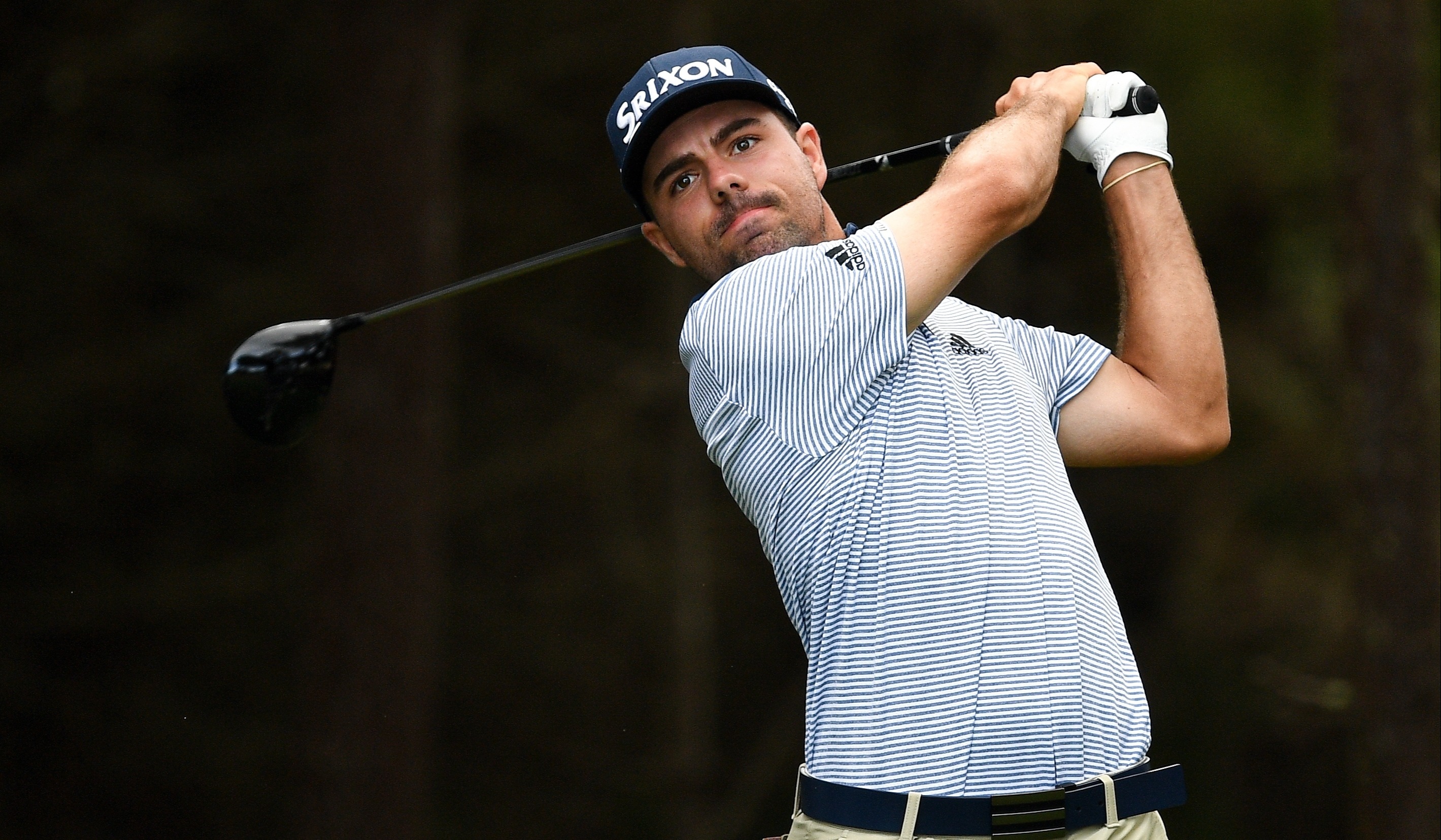 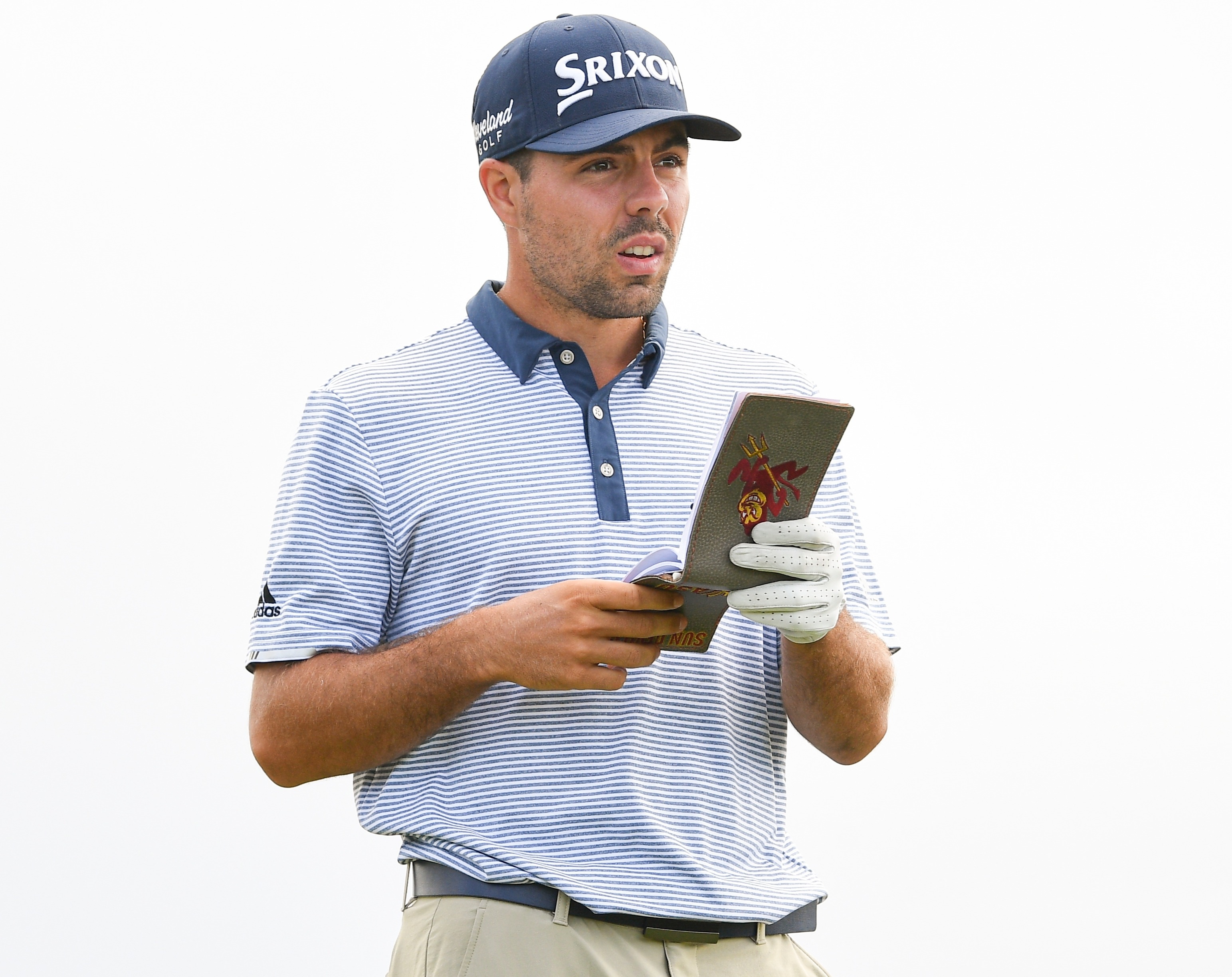 Four other players have carded 58 at a major competition globally – but all were 'only' 12 under par.

The European tour hailed23-year-old Del Rey's second-round achievement as "utterly incredible" in an event that was switched to France this year for the first time.

Del Rey's heroics on the par-72 Golf Saint Apollinaire course began with an instant birdie before eagles on the par-four 1th and par-five 12th.

The Arizona State product then launched his front nine holes with a hat-trick of gains, plus more birdies on the fifth and sixth.

Pars on the seventh and eighth appeared to severely dent his hopes of shattering records.

But Del Rey finished with an eagle on the par-five ninth to catapult him into golfing folklore. 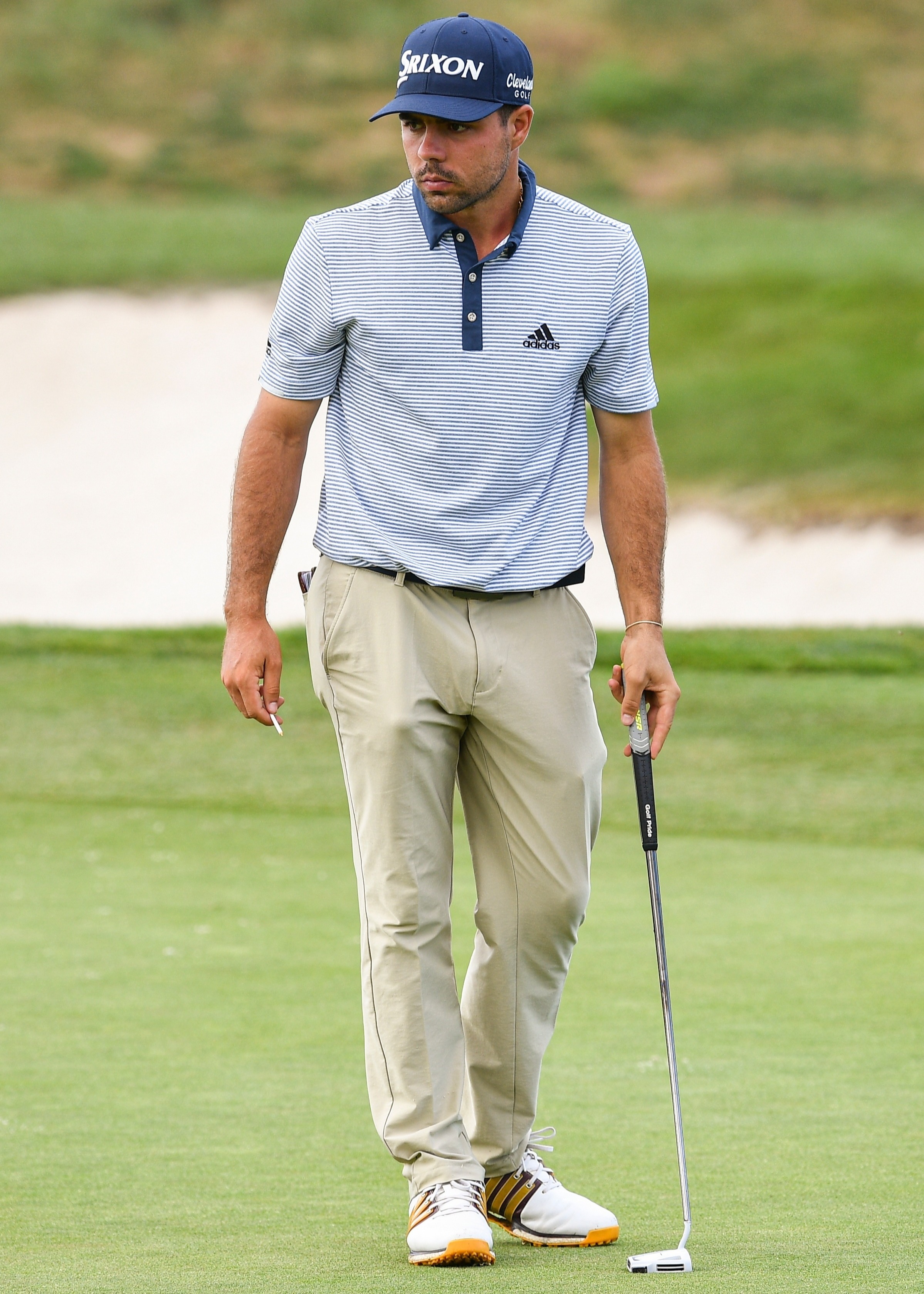 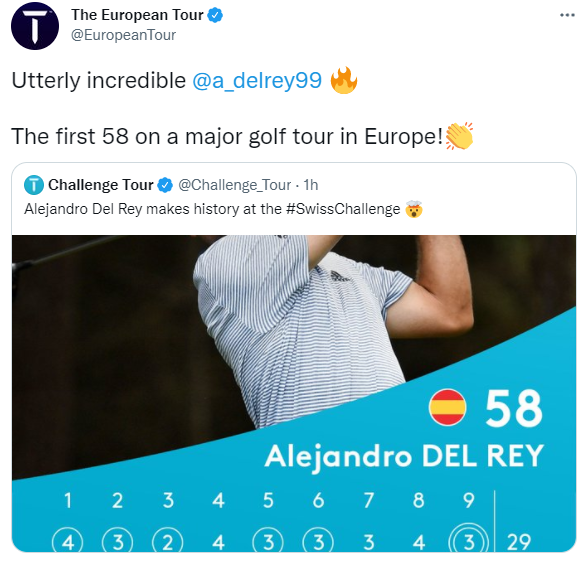