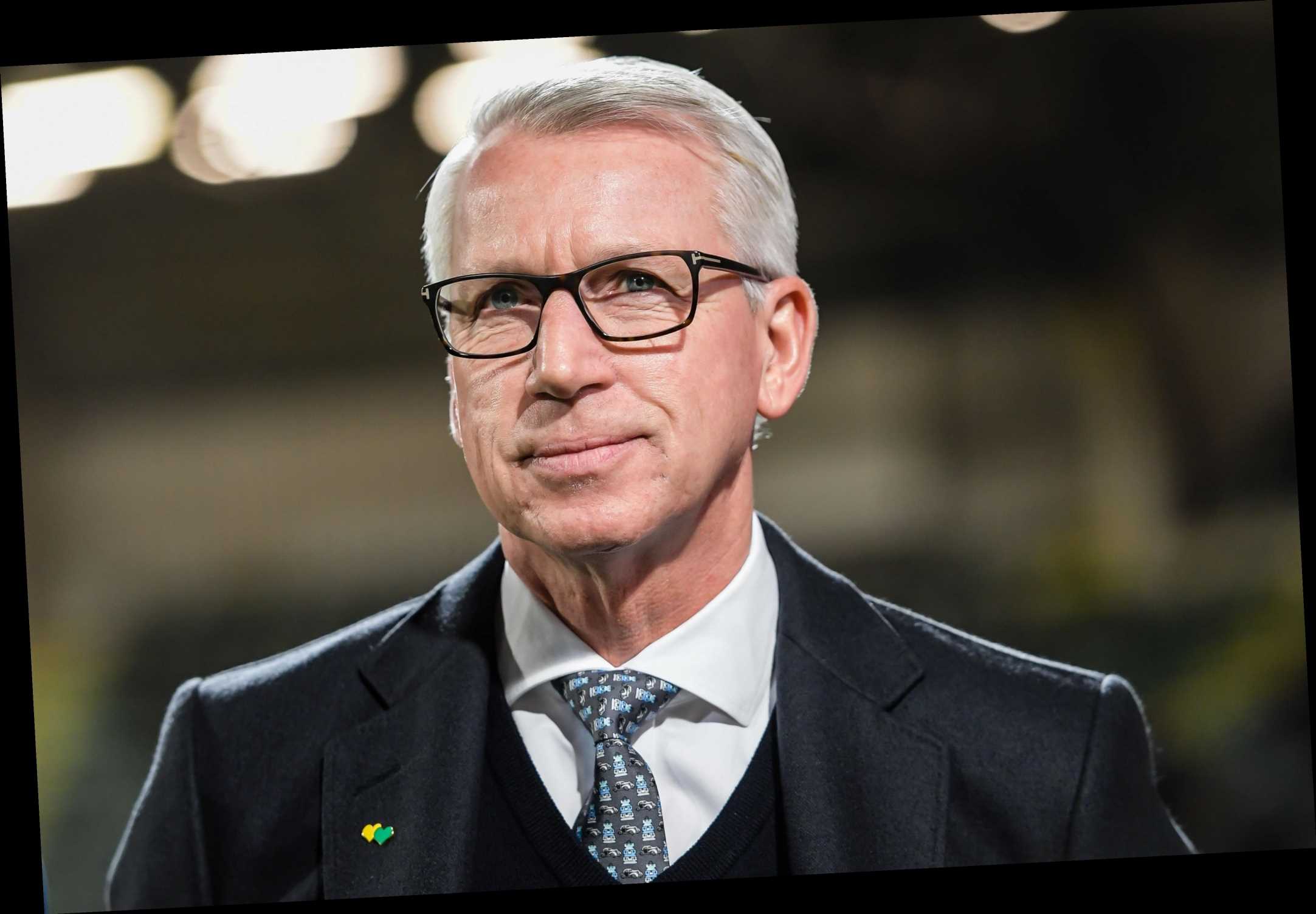 ALAN PARDEW has reportedly expressed an interest in taking the Portsmouth job.

Pompey sacked Kenny Jackett after their EFL Trophy final defeat to Salford at Wembley on Saturday. 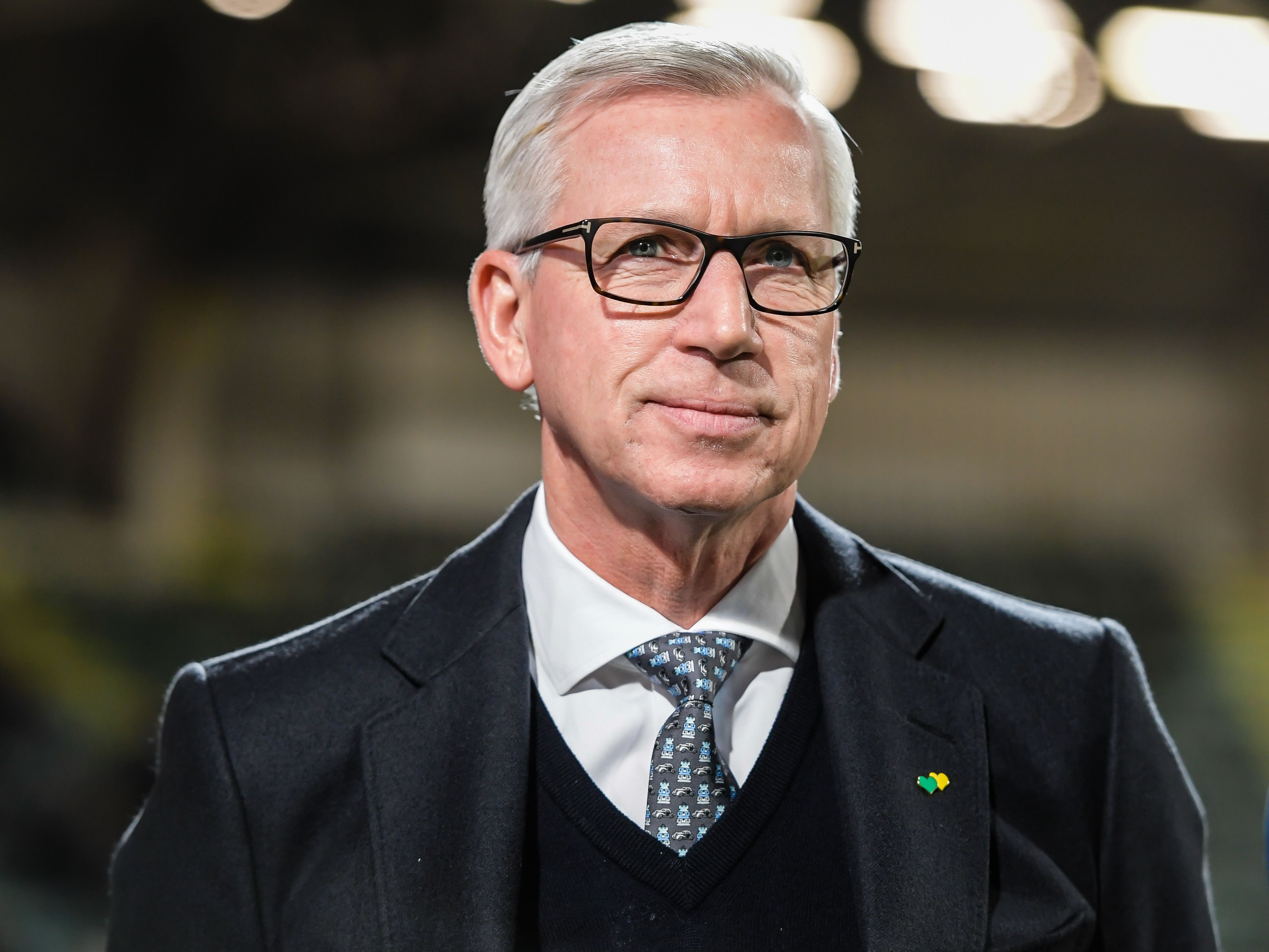 The TalkSport presenter tweeted: "Am told Alan Pardew and Phil Parkinson have both expressed an interest in the #Pompey job."

With his side in dire form in League One and slipping out of the play-off places, the Fratton Park board pulled the trigger on Jackett, 59, on Sunday morning.

But back-to-back play-off slip-ups against Sunderland and Oxford ensured the club remained in the third tier with many fans calling for a change.

Pardew’s colourful career took a new direction in November with his latest adventure as technical director for CSKA Sofia.

He left Dutch side ADO Den Haag in April 2020 just two months after ultras hijacked his training session and tried to teach tactics to the players.

And for the first time in his life he is challenging for the title — even if it is in a league only slightly more competitive than Scotland’s annual two-horse race.

Elsewhere former Pompey boss Harry Redknapp has offered to take the reins for free until a permanent boss is appointed.

"It’ll keep me busy and get me out of the house. Although I can’t do it until Cheltenham is over."

Former Portsmouth and Tottenham midfielder Jamie O'Hara has also chucked his hat in the ring.