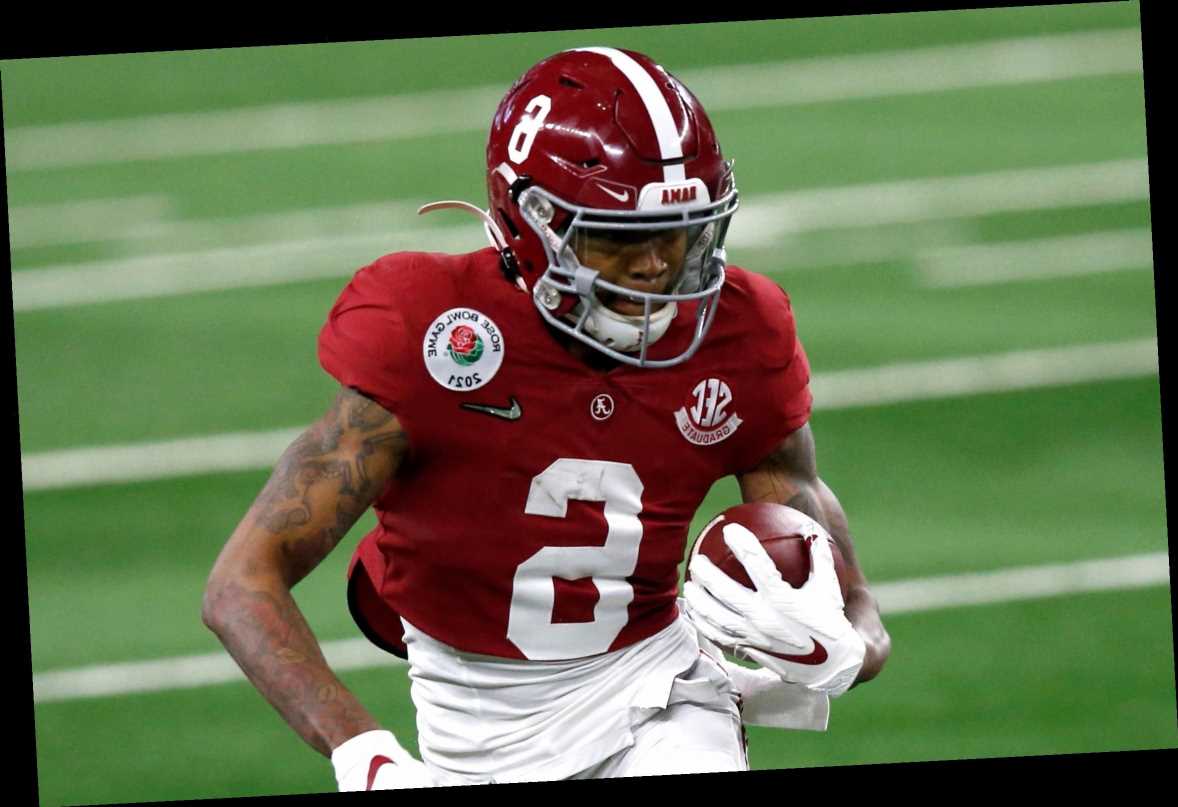 On an Alabama team stacked with stars, DeVonta Smith emerged as the best player in college football.

Smith became the first wide receiver to win the Heisman Trophy in 29 seasons Tuesday night, breaking the monopoly quarterbacks have had on college football’s most prestigious award by beating out three of them.

The Crimson Tide senior is the fourth receiver to win the Heisman, joining Michigan’s Desmond Howard in 1991, Notre Dame’s Tim Brown in 1987 and Nebraska’s Johnny Rodgers in 1972.

Quarterbacks had won 17 of the previous 20 Heisman trophies, including the last four.

Smith is the third Alabama player to win the Heisman, all since 2009. Like Tide running backs Mark Ingram (’09) and Derrick Henry (2015), Smith will play in the national championship game as a Heisman winner.

No. 1 Alabama faces No. 3 Ohio State on Jan. 11 in the College Football Playoff title game in Miami Gardens, Florida.