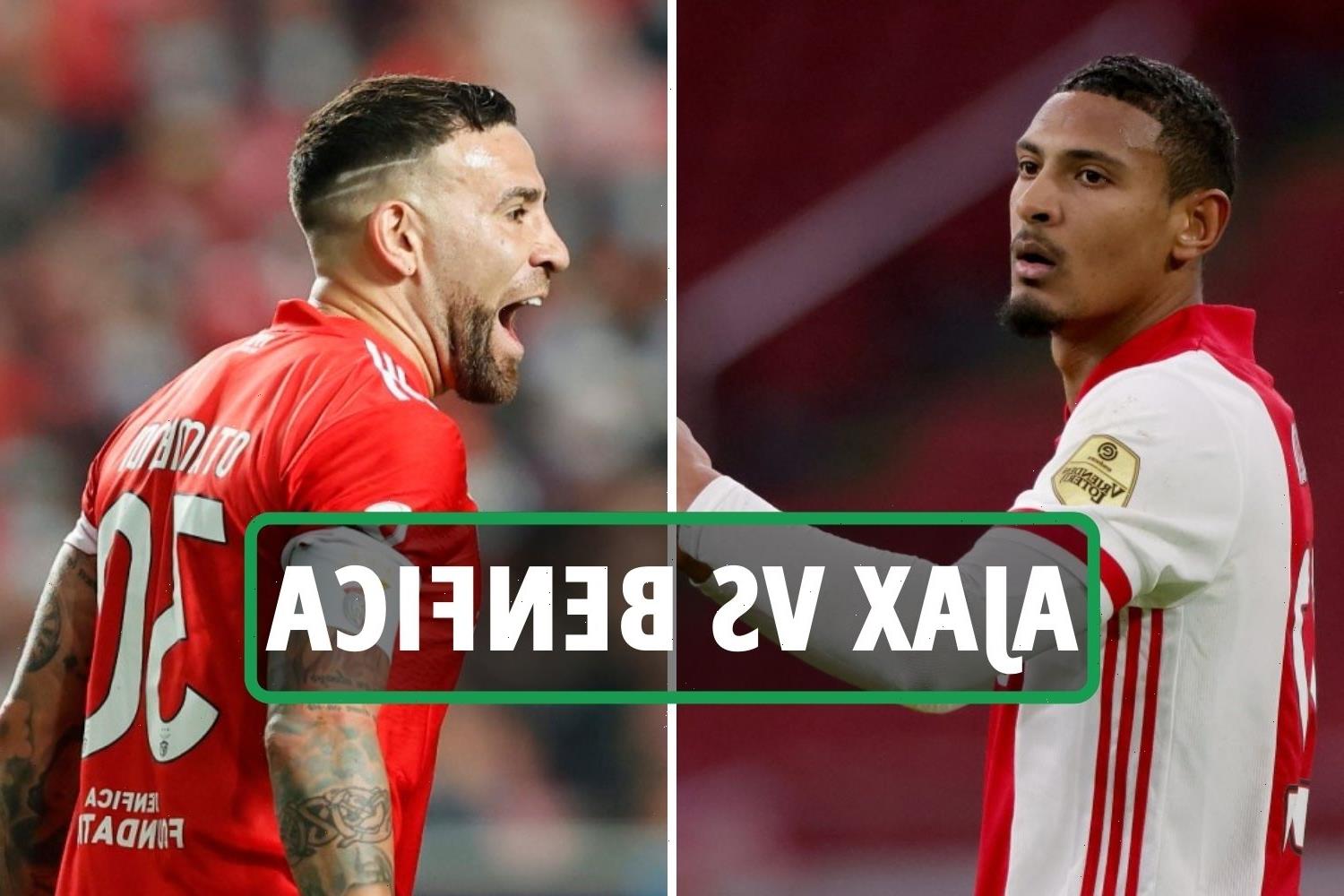 AJAX return to Champions League action TONIGHT as they hope to overcome Benfica and progress to the last eight of the competition. 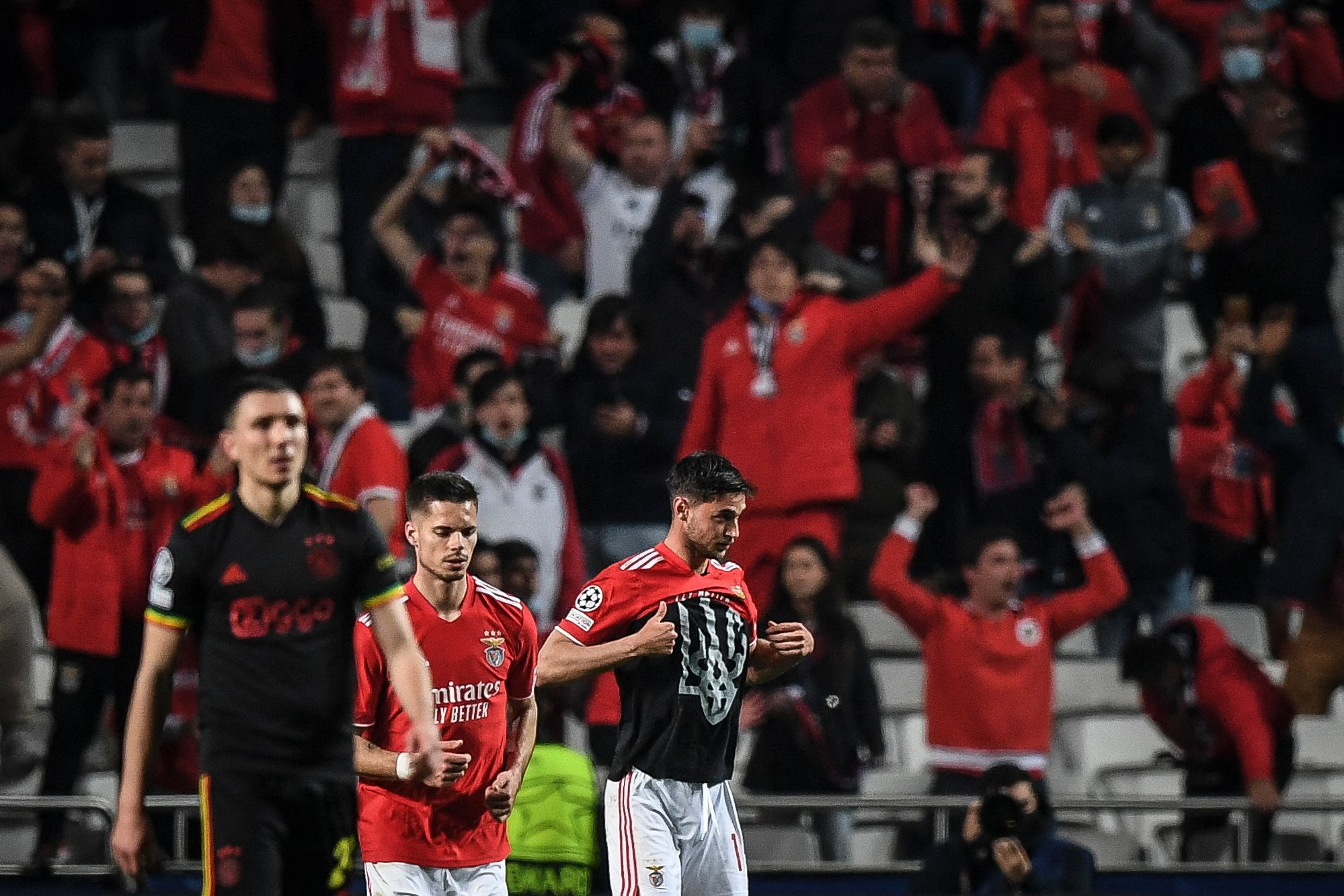 Benfica forward Yaremechuk equalised late on resulting in the first leg ending with a 2-2 score-line.

Read more on the Champions League 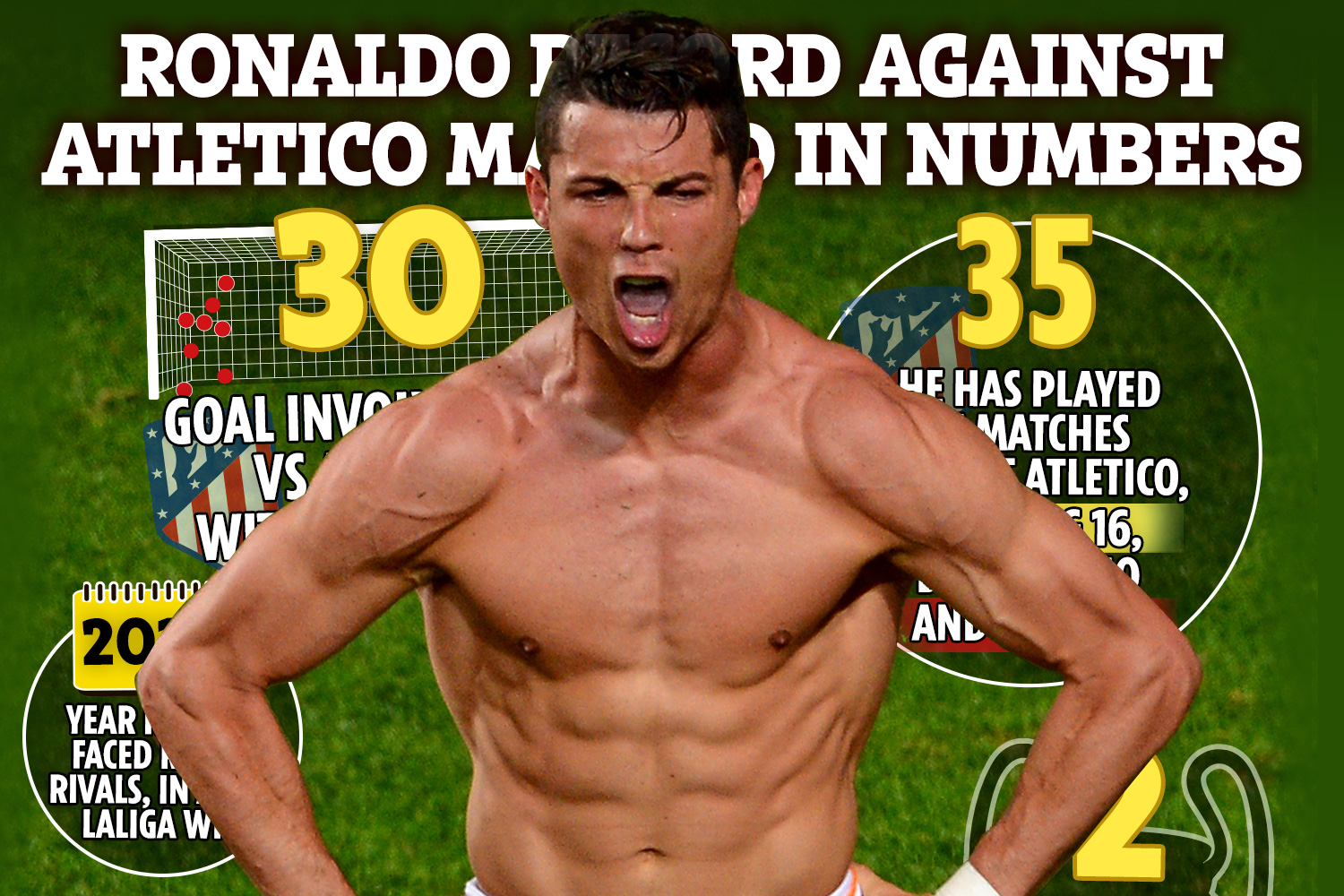 However, playing at home for the second encounter put Ajax as the favourites to progress.

Especially with red-hot striker Sebastian Haller in their ranks who only scored one less than top scorer Robert Lewandowski in the Champions League this campaign.

However, the Ivorian did score an own goal in the reverse fixture, so he'll be hoping to put that right again tonight.

What time does Ajax vs Benfica kick off?

What TV channel is Ajax vs Benfica on and can I live stream it?

Andre Onana is likely to go in-between the sticks as a result of keeper Remko Pasveer sustaining a broken finger.

Noussair Mazraoui enjoyed a 28-minute cameo on the weekend full-back should be in contention to feature from the start.

And Edson Alvarez is expected to recover from his illness providing there are no set-backs.

Benfica will be have to be without Lucas Verissimo and Haris Seferovic who both remain on the side-lines.

First leg goal scorer, Roman Yaremchuk is having a race against time on his fitness levels.

But former QPR sensation, Adel Taraabt should be in contention to start despite his dramatic domestic sending off on the weekend.

*Odds courtesy of Betfair are correct at time of publication