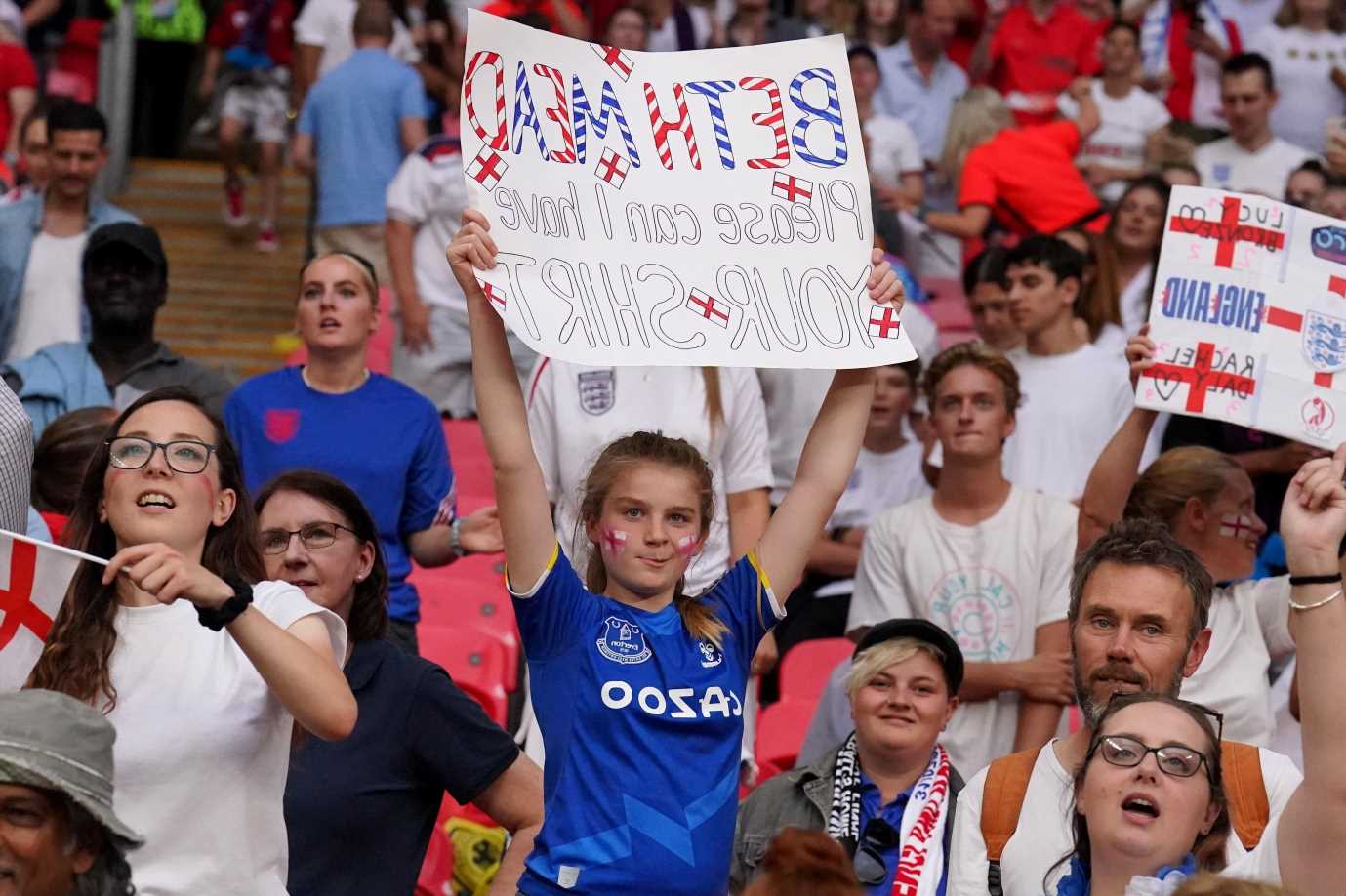 AJAX have BANNED fans from bringing signs to games asking players for their shirts.

The club have told the supporters' association that they had noticed an increasing number of signs at matches, mostly held by children. 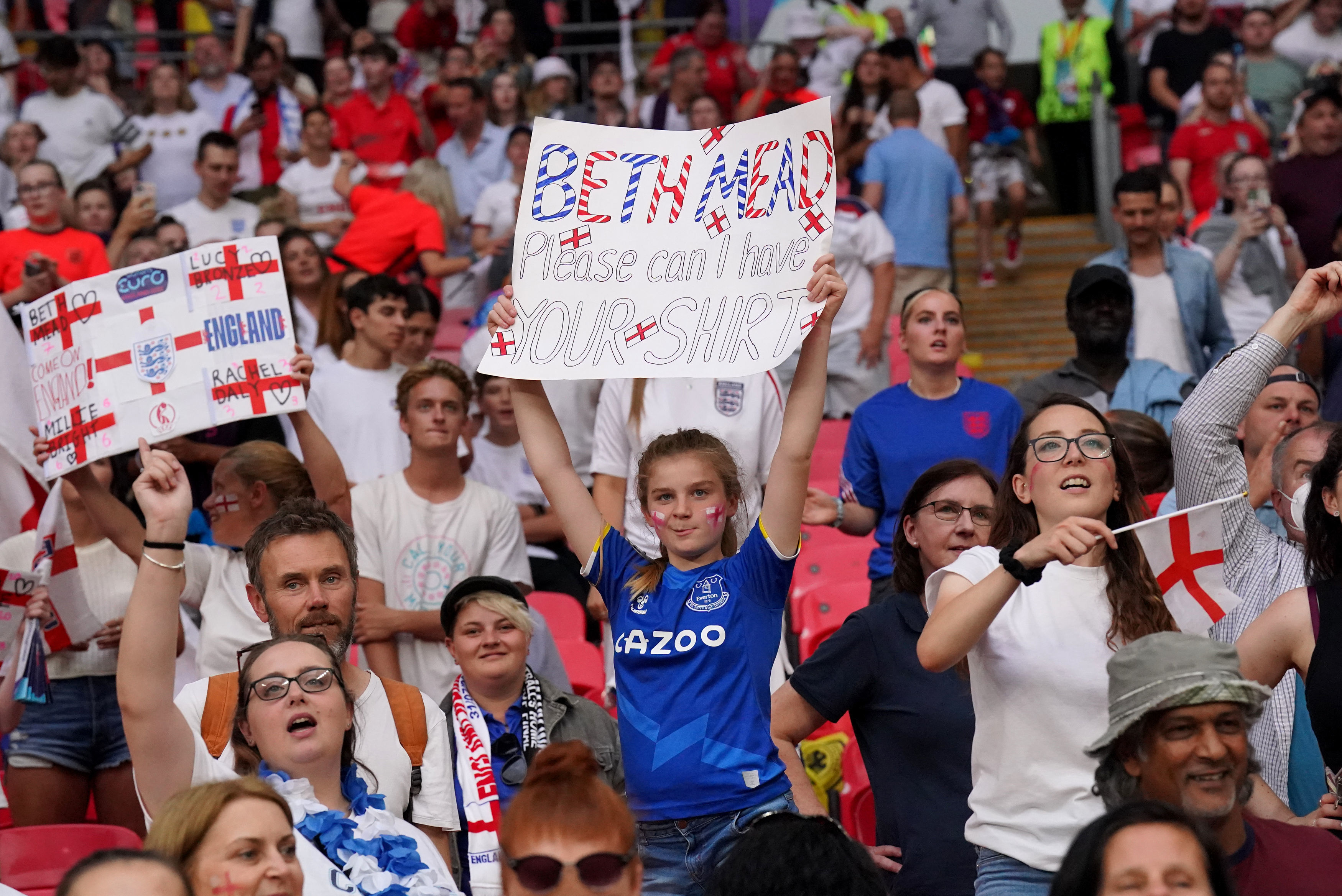 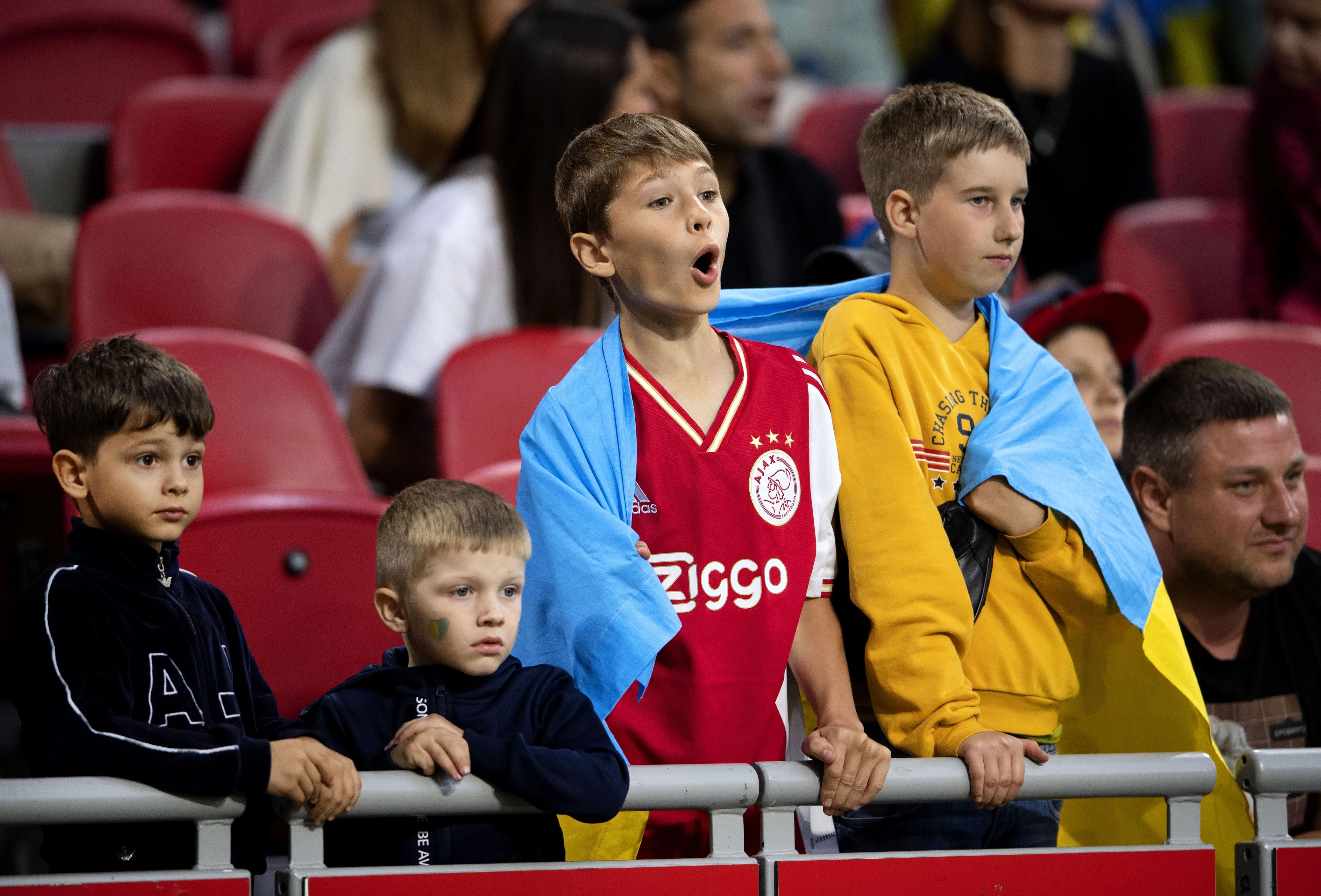 And Ajax have now said it is no longer possible for the players to fulfil the shirt requests.

They justified the position by stating that when players were seen walking off the pitch without handing over their shirts they were often criticised as arrogant.

They also stated that the cardboard used for the signs poses a fire hazard.

Several signs were confiscated on Saturday when the Johan Cruyff Arena hosted the Dutch Super Cup between Ajax and PSV Eindhoven.

Back in March, a sneaky fan stole the shirt of Ajax star Antony as he made his way into the crowd after a vital win over Feyenoord.

Antony went over to the stands to hand his shirt over to a dumbstruck kid.

But before he could do so, an opportunistic man nicked the shirt from his hand and scampered off with it.

It was later confirmed that the shirt had been returned to the club and it was subsequently auctioned off to raise money for charity.

Guus Til netted twice for PSV as they secured an impressive victory over the league champions – who put up a fight through goals from the likes of ex-Tottenham man Steven Bergwijn and Man Utd target Antony.

Ajax kick off their Eredivisie campaign away at Fortuna Sittard this Saturday as they bid to win the Dutch title for a fourth successive time.