The heavyweight champ was a special guest at Madison Square Garden for the WBA super-middleweight clash. 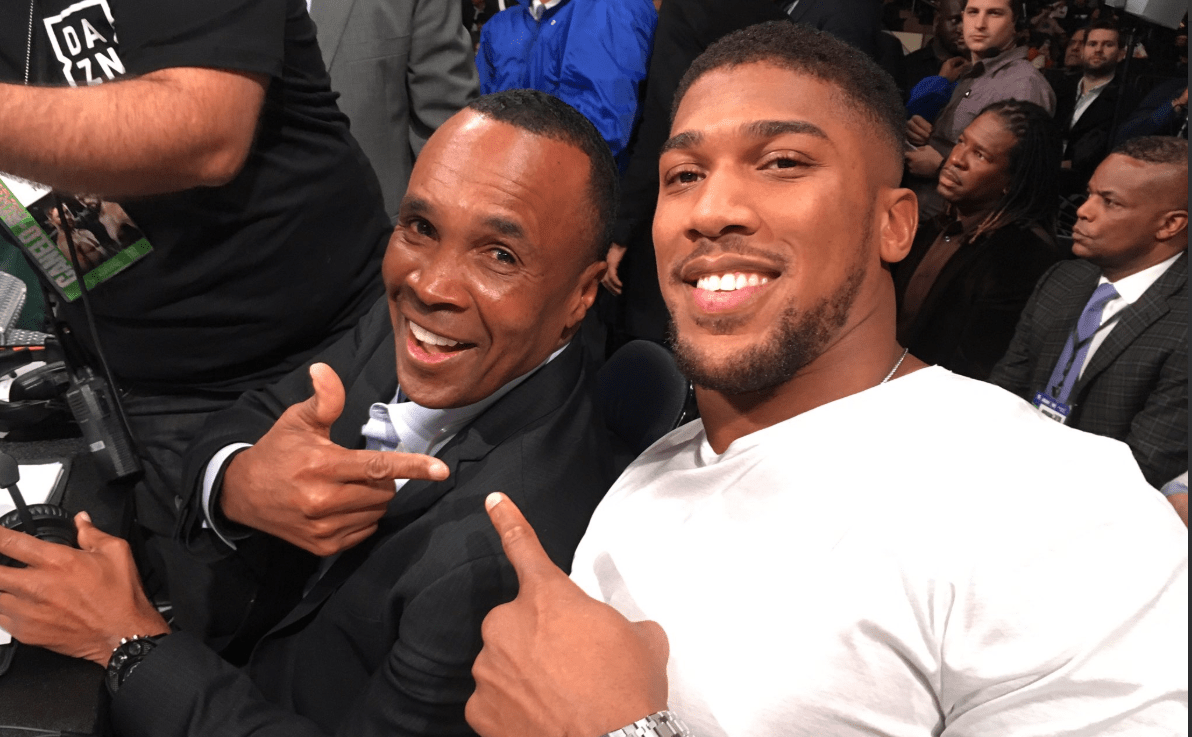 He has been New York this week and will miss Sunday's Sports Personality of the Year awards in Birmingham.

Joshua is an ambassador for US streaming service DAZN – who broadcast his fights Stateside as part of an agreement with Matchroom Boxing.

And his debut on the streaming channel was a huge event in New York at a venue famed for big fights over the years.

So AJ chose that big boxing event rather than the glitzy SPOTY bash over 3,000 miles away in Birmingham.

Joshua was seen at a Brooklyn Nets NBA game on Friday night, and also spoke to ESPN this week stating he wants to fight Deontay Wilder on April 13.

Speaking on ESPN's First Take, AJ said: "I’m willing to fight Deontay Wilder April 13th in London, so I don’t know what more I have to do to get that message across.

“I make sure with the negotiations, I’ve booked the date in advance, set the venue in advance and I’m making my point clear in front of everyone, I’m willing to fight anyone of these guys. 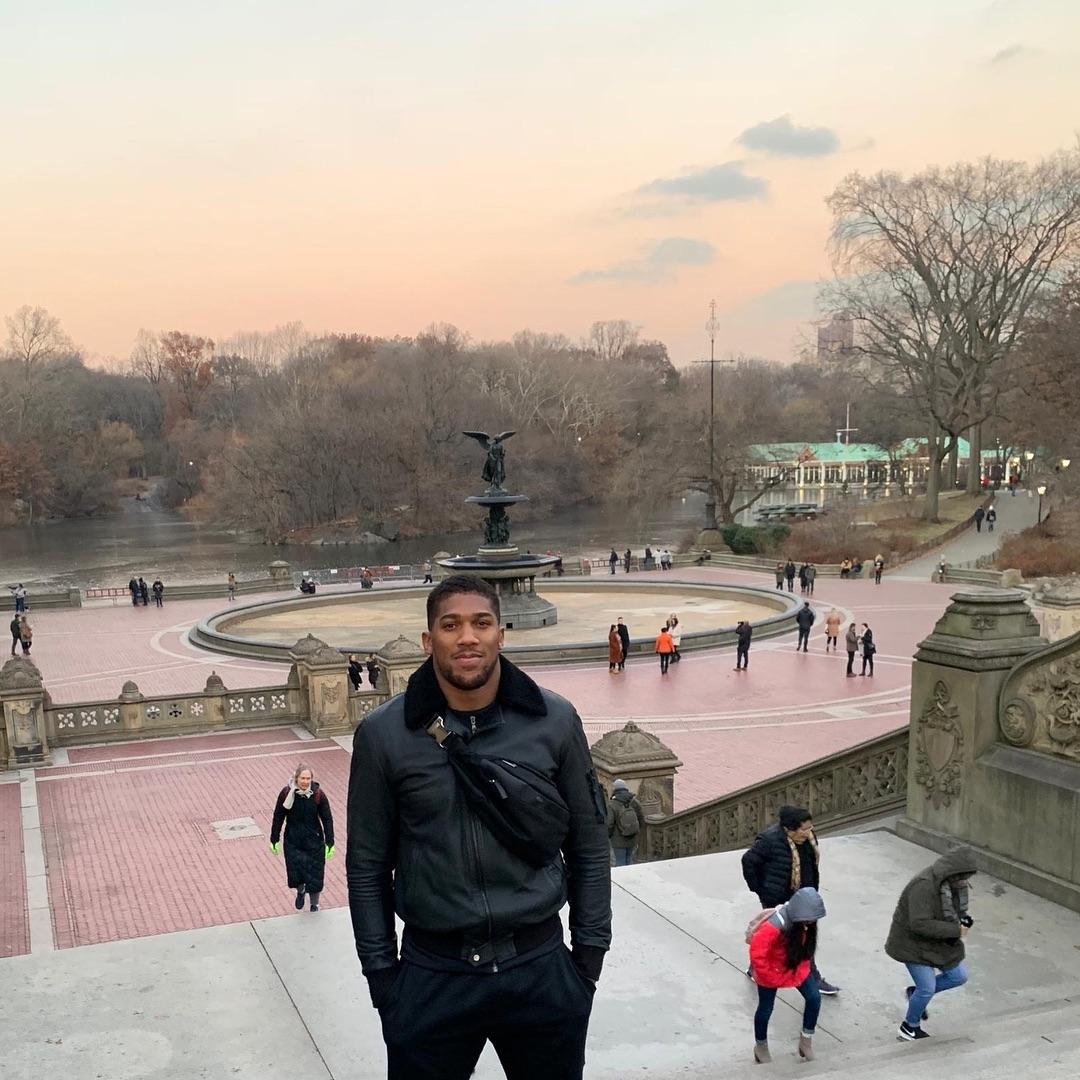 “Especially the champion Deontay Wilder April 13th at Wembley, what more can I say."

Joshua was stunned when he did not even make the SPOTY top three last year despite unifying the division with his incredible KO of Wladimir Klitschko.

Joshua claimed his fights being broadcast on Sky, rather than the Beeb, were a factor in coming fourth last year behind winner Sir Mo Farah, world superbike champ Jonathan Rea and Paralympian sprinter Jonnie Peacock.

Last year, Joshua declared: “I didn’t even come top three. That’s not good enough, I want to win it. My viewership is completely different — I’m on Sky.”