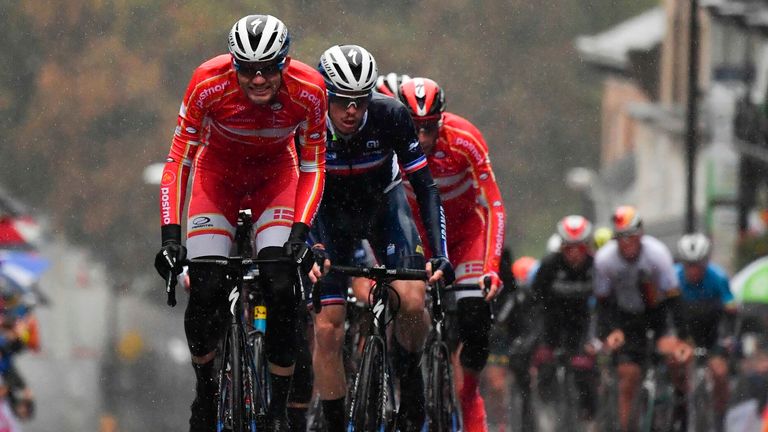 Next month’s Road World Championships will no longer take place in Aigle-Martigny due to the ongoing coronavirus pandemic, cycling’s governing body UCI announced on Wednesday.

The championships were scheduled to be held from September 20 to 27, but the UCI said it would not be possible to stage it in Switzerland during those dates because of the Swiss Federal Council’s decision to extend the ban on gatherings of more than 1000 people to September 30.

Organisers also noted problems with riders and team officials from around 45 countries that currently face quarantine after entering Switzerland. The UCI said it will work to find an alternative venue for the 2020 edition, hoping to keep it in Europe on the original dates.

“The Union Cycliste Internationale takes note of the Swiss Federal Council’s decision linked to the current COVID-19 pandemic to maintain, until September 30, the ban on events uniting more than 1000 people,” UCI said in a statement. 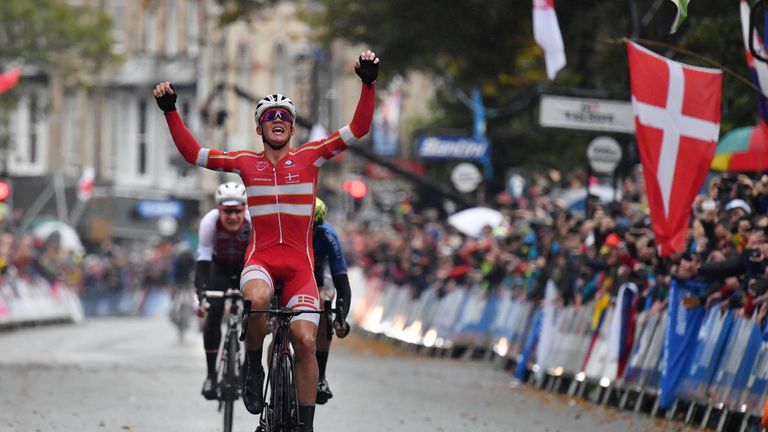 “Given this decision, the organising committee of the Aigle-Martigny 2020 UCI Road World Championships and the political authorities of the cantons concerned have sadly estimated that the conditions could no longer be met to host the event scheduled to take place in Aigle (Vaud) and Martigny (Valais).”

The UCI said a deadline of September 1 has been set for a decision on where and when the championships will take place, “with the priority being in Europe and at the dates initially scheduled. It could include all or some of the planned races.