But just one name: Ronaldo. 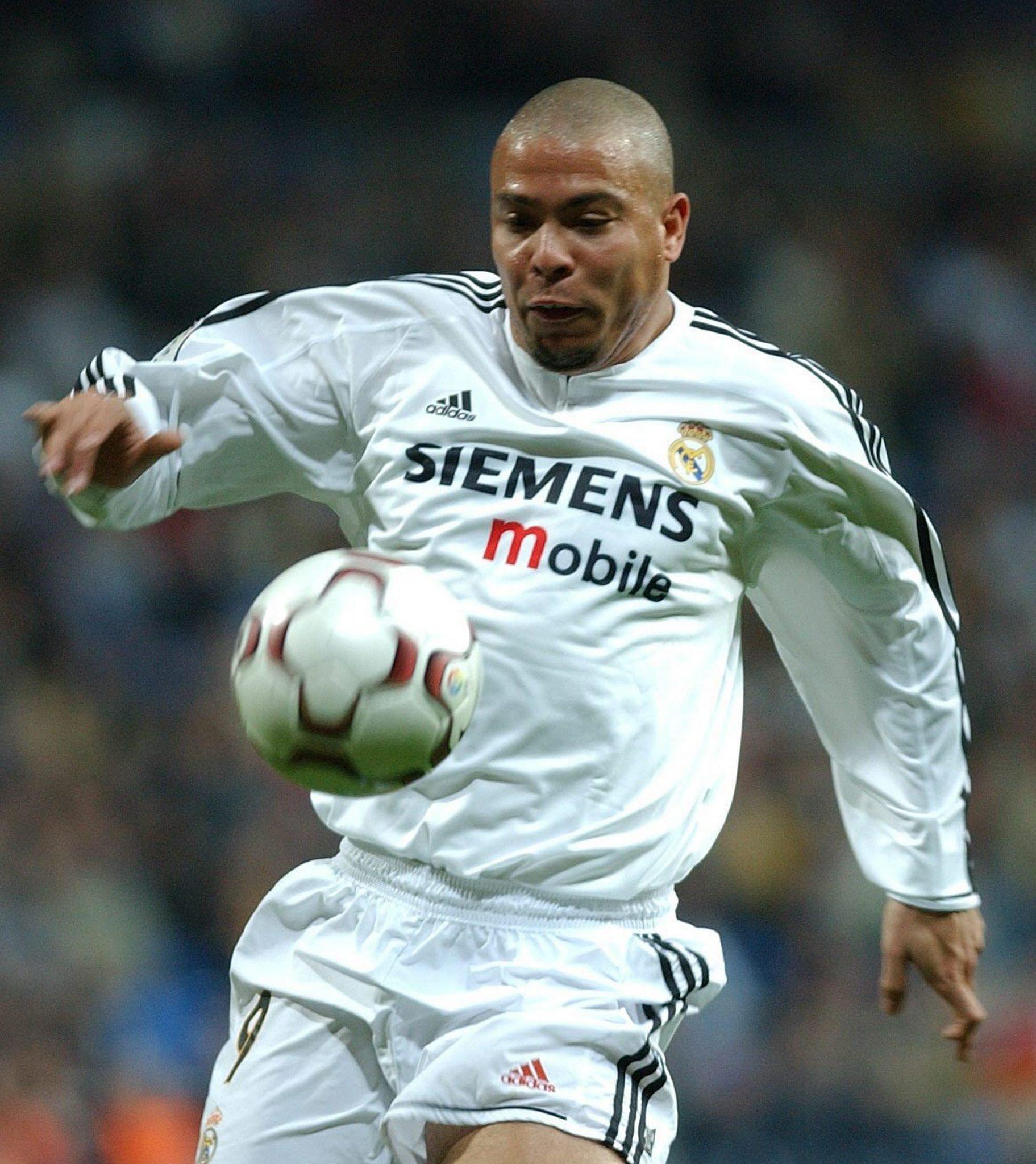 Pace, power, samba flair, Ronaldo had the lot and so much more.

But as "Originaldo" celebrated what many consider his greatest success, recovering from a knee injury to guide Brazil to the World Cup in 2002, another Ronaldo’s star was on the rise in Portugal.

Over the next six years Cristiano would transform from a wiry and inconsistent winger to a lean and powerful goalscorer with Manchester United. 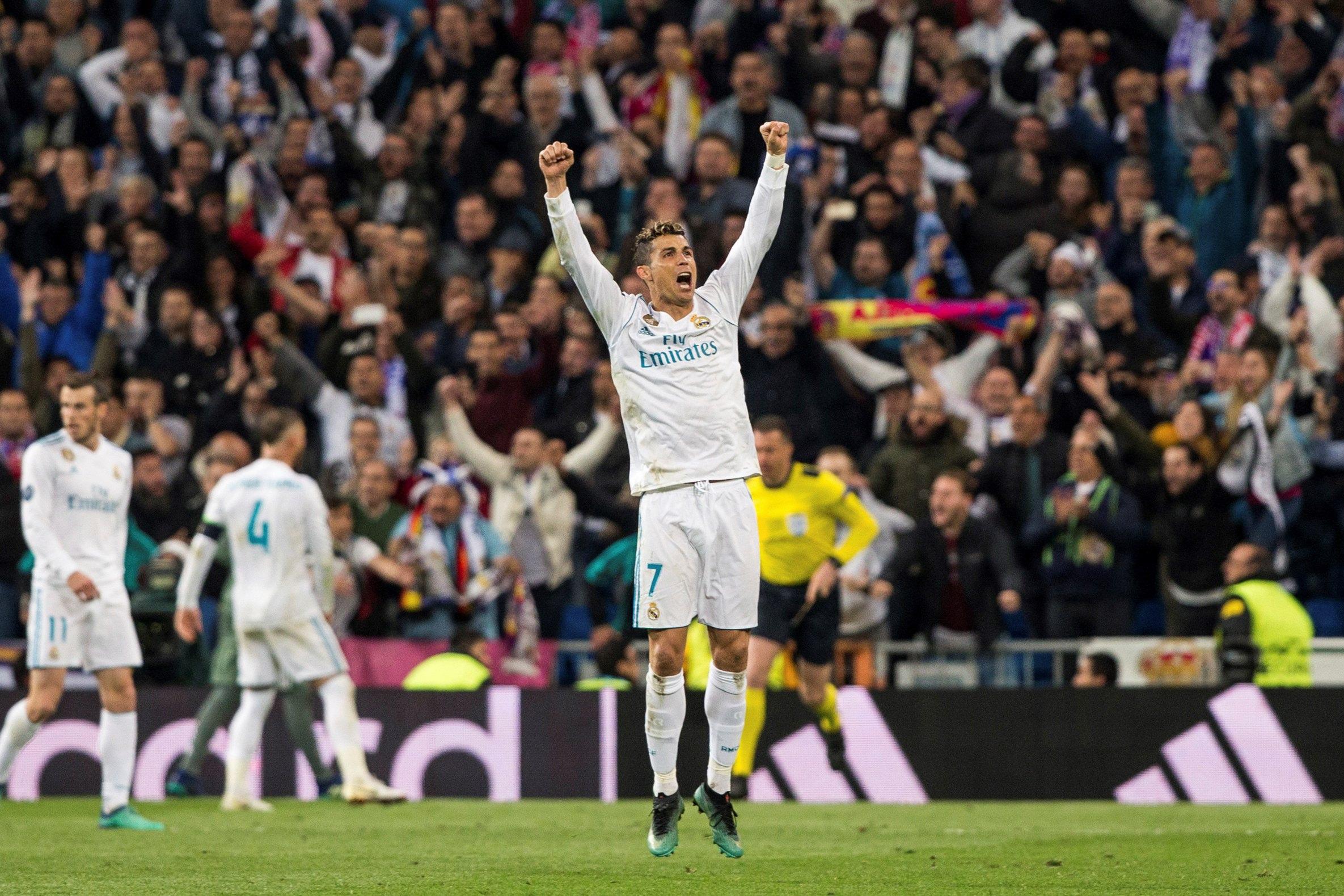 He left for Real Madrid in 2009 and has become even better, firing Los Blancos to countless trophies and setting club records along the way.

It is almost impossible to compare players fairly but debate has raged over the years about which Ronaldo can be considered the better player.

That fire has been stoked by Jose Mourinho – who fell out with CR7 during his time at Real – after he said in a documentary about the late Sir Bobby Robson: "Ronaldo Nazario, the best Ronaldo EVER!"

It’s a bold claim from the Portuguese, so we asked our friends at Football Whispers to look back on the careers of the two players to analyse if he is right. 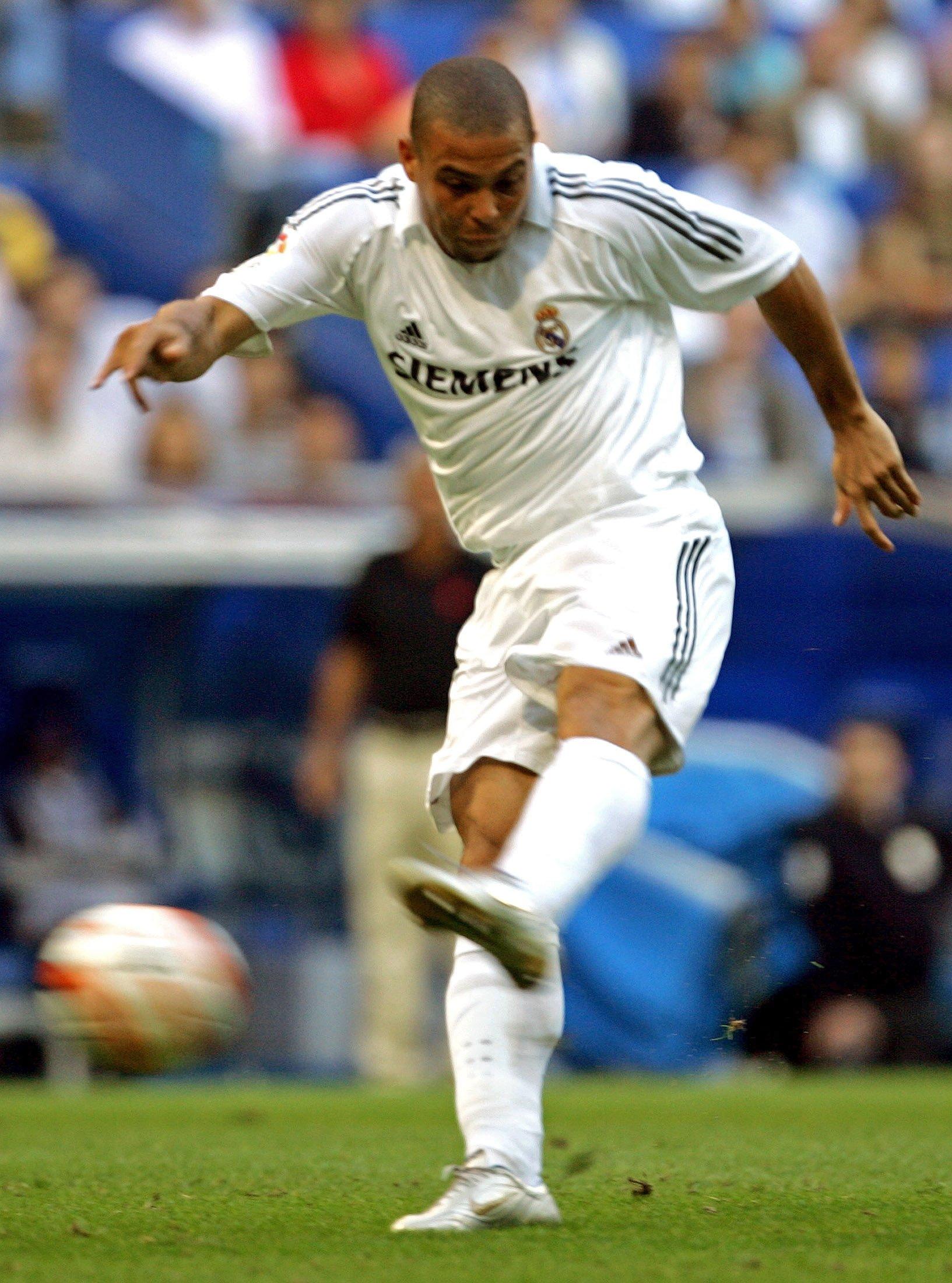 Ronaldo’s career started in his homeland with Cruzeiro.

He made his professional debut in 1993 and a little over a year later was named in the Brazil squad for the 1994 World Cup despite being 17 years old.

Ronaldo didn’t feature in the US but did claim a winner’s medal.

He moved to Europe in 1994, joining PSV Eindhoven on the advice of Romario, and the goals flowed.

Ronaldo moved on to Barcelona, then to Inter Milan, before a switch to Real Madrid in 2002.

He spent five seasons with Los Blancos before departing for Milan. 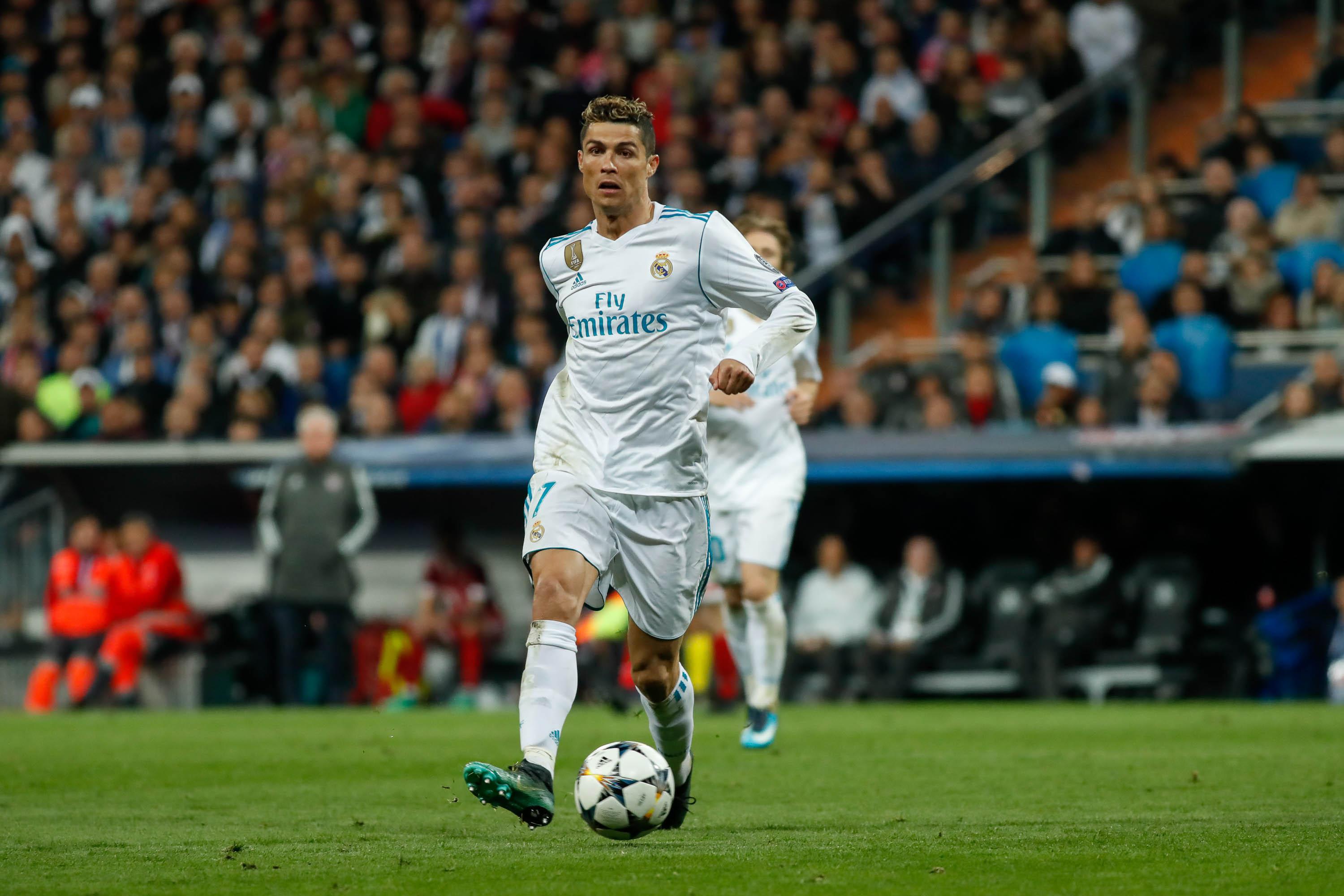 During the course of his club career Ronaldo racked up 518 appearances in four different countries, and that was despite having to overcome several damaging knee injuries.

He was also capped 98 times by Brazil; his last appearance for the Selecao came in June 2011, more than 17 years after he made debut.

Cristiano Ronaldo started his career with Sporting but spent just one season in the first team before leaving for Manchester United in the summer of 2003.

He went on to make almost 300 appearances for the Red Devils and won three Premier League titles, the FA Cup, to League Cups the Champions League and the Club World Cup.

He left for Real in a then world-record £80million deal in 2009 and has gone on to play 435 times for Los Blancos, in which he has averaged more than a goal every game.

He has won La Liga twice, the Copa del Rey once and, most impressively three Champions League titles. 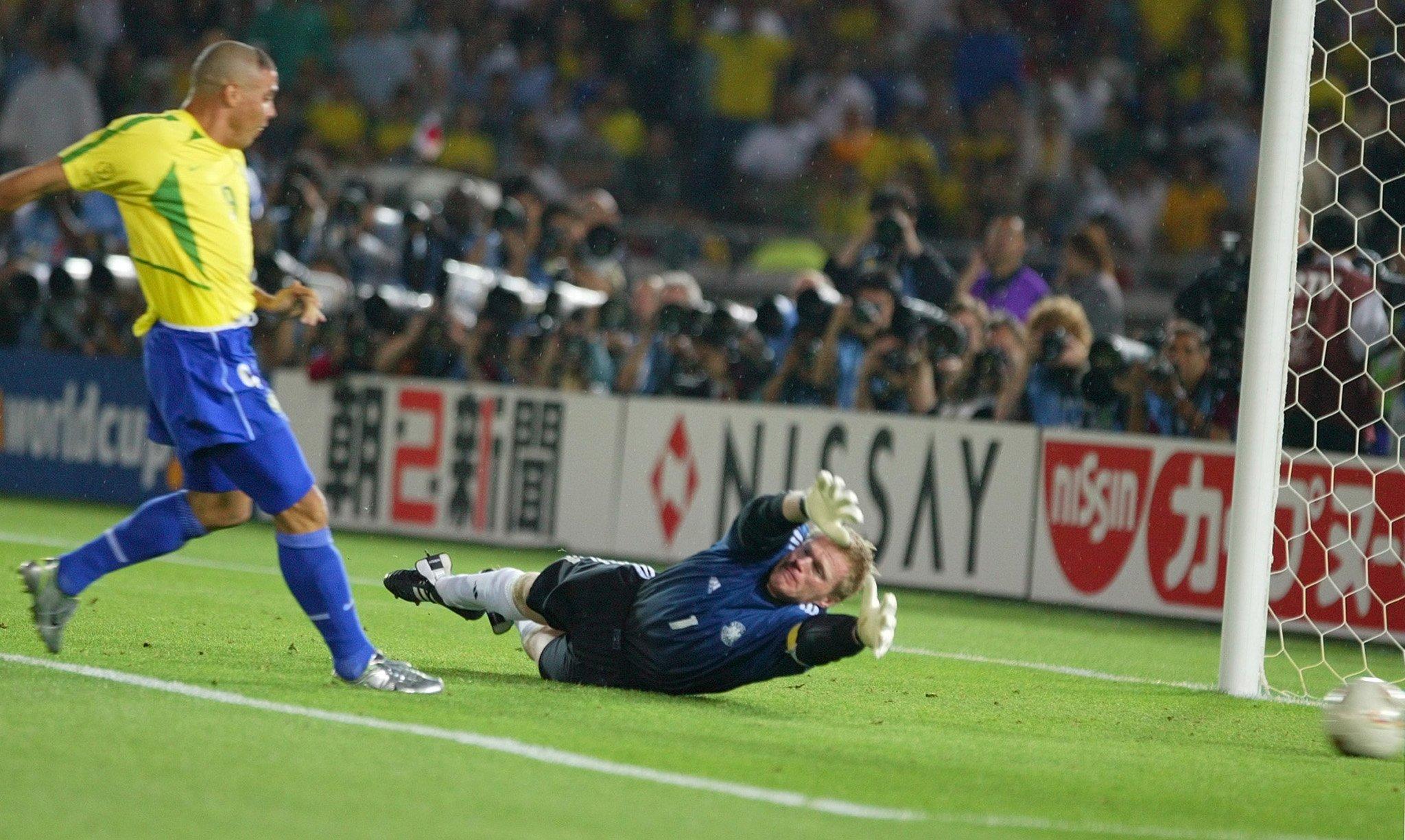 Both players are excellent goal scorers, but only one has been prolific from the off.

During his first season with Cruzeiro Ronaldo struck 20 goals in 21 games and then followed that up with 24 in 26. It’s hardly surprising he was taken to the World Cup.

Wherever he went, the goals followed.

In total he struck 352 times in his club career.

With Brazil it was no different. Ronaldo netted 62 goals for his country in 98 games, a figure which puts him second in the Selecao’s all-time top scorer list. 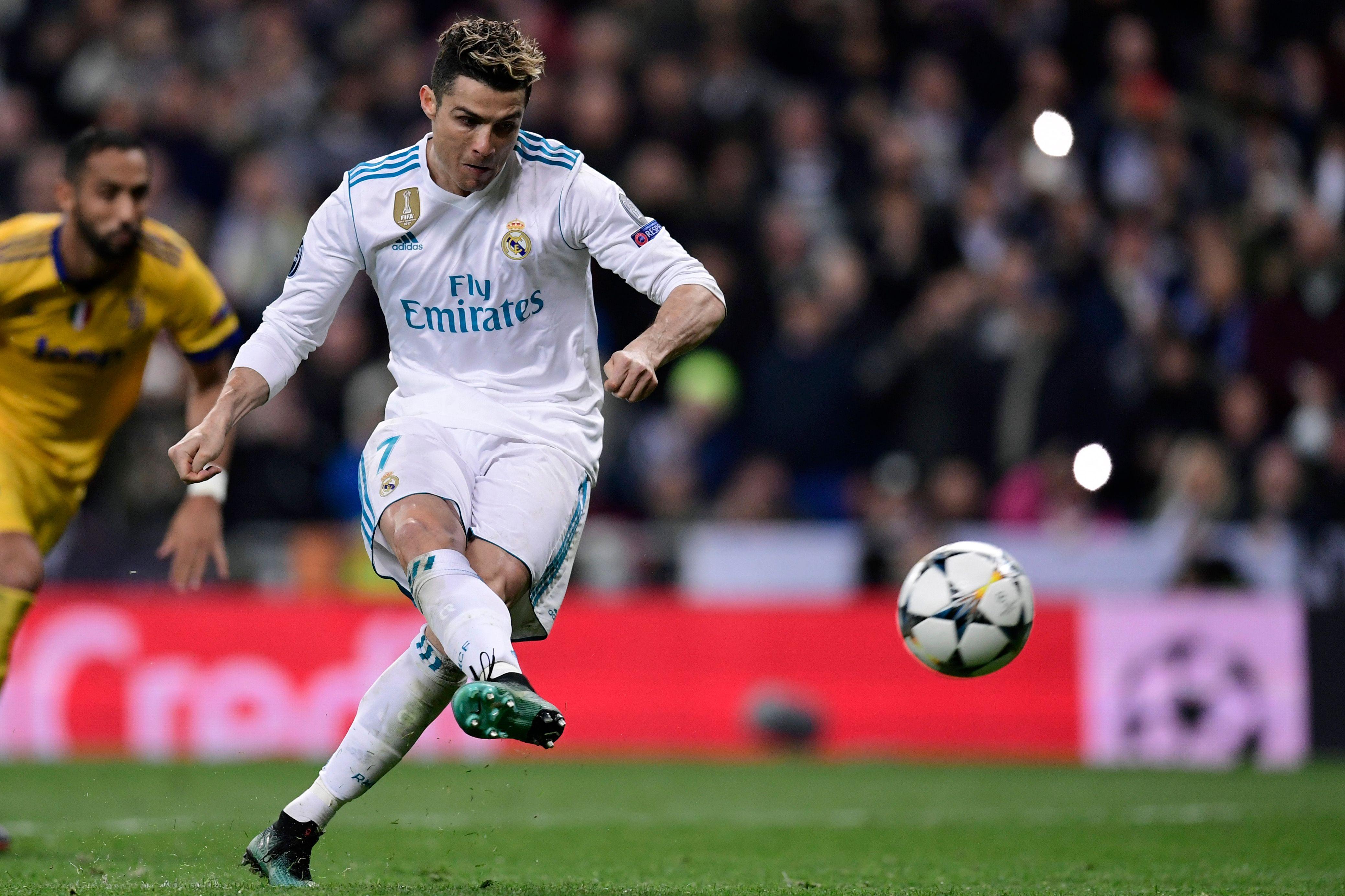 In his first three campaigns at Old Trafford his return was five, six and nine. He managed 12 during the 2005/06 season and hasn’t failed to reach 20 goals since.

His stand-out season at United was 2007/08 where he netted 42 times in all competitions en-route to winning the Champions League and Premier League.

Since moving to Madrid, however, it would be considered a poor campaign.

Ronaldo has scored 50 goals plus in seven of the last eight seasons as the Bernabeu. He has 42 this time around and that contributes to his astonishing club-career haul of 569.

He is also Portugal’s all-time top scorer. CR7’s tally of 81 goals putting him 34 clear of Pauleta in second. 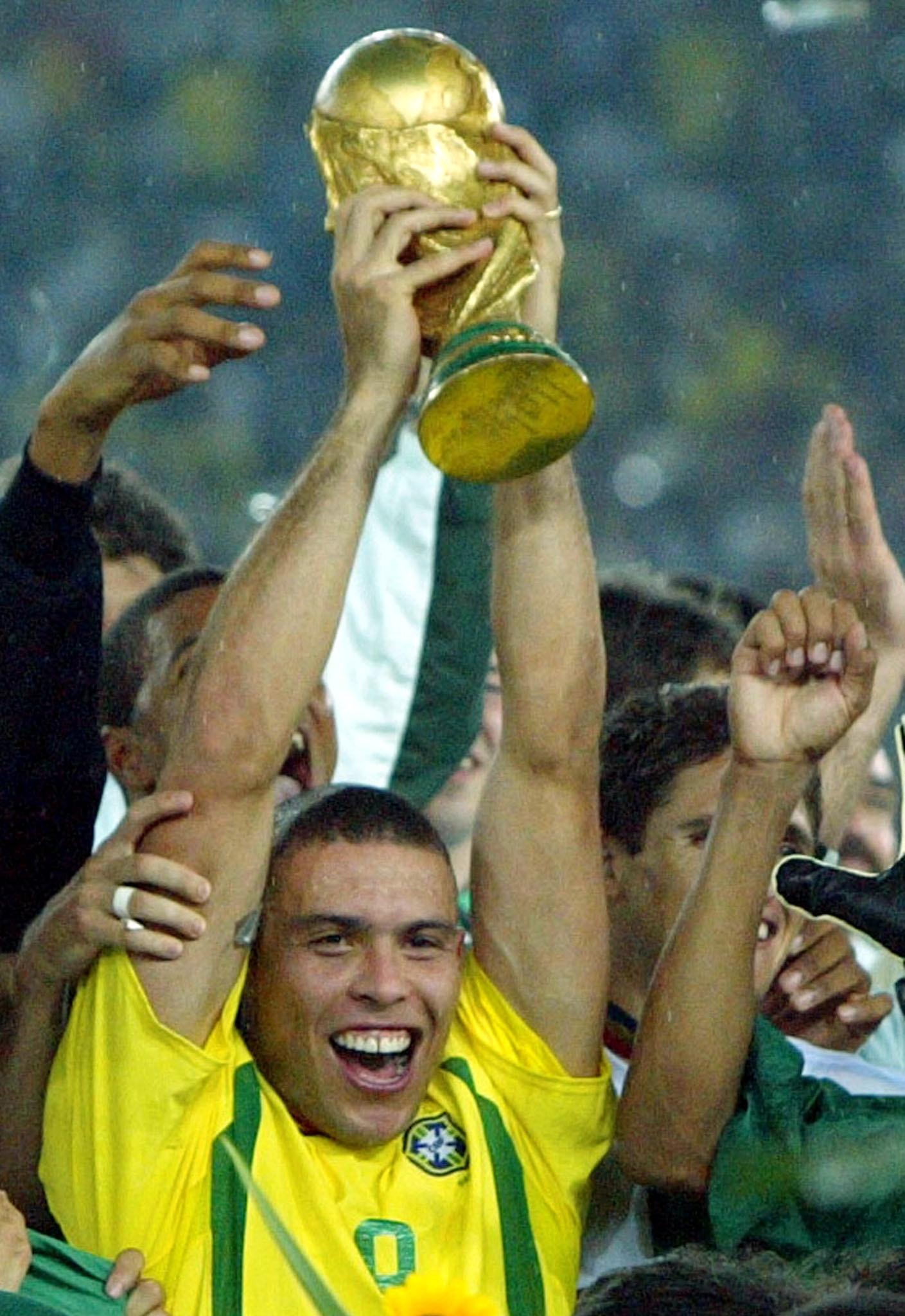 Given the two players have represented several of the world’s greatest clubs it’s hardly surprising they’ve both racked up trophy after trophy.

Yet it was at international level he shone; the striker winning two World Cups, finishing 2002 as the Golden Boot winner, and two Copa Americas. 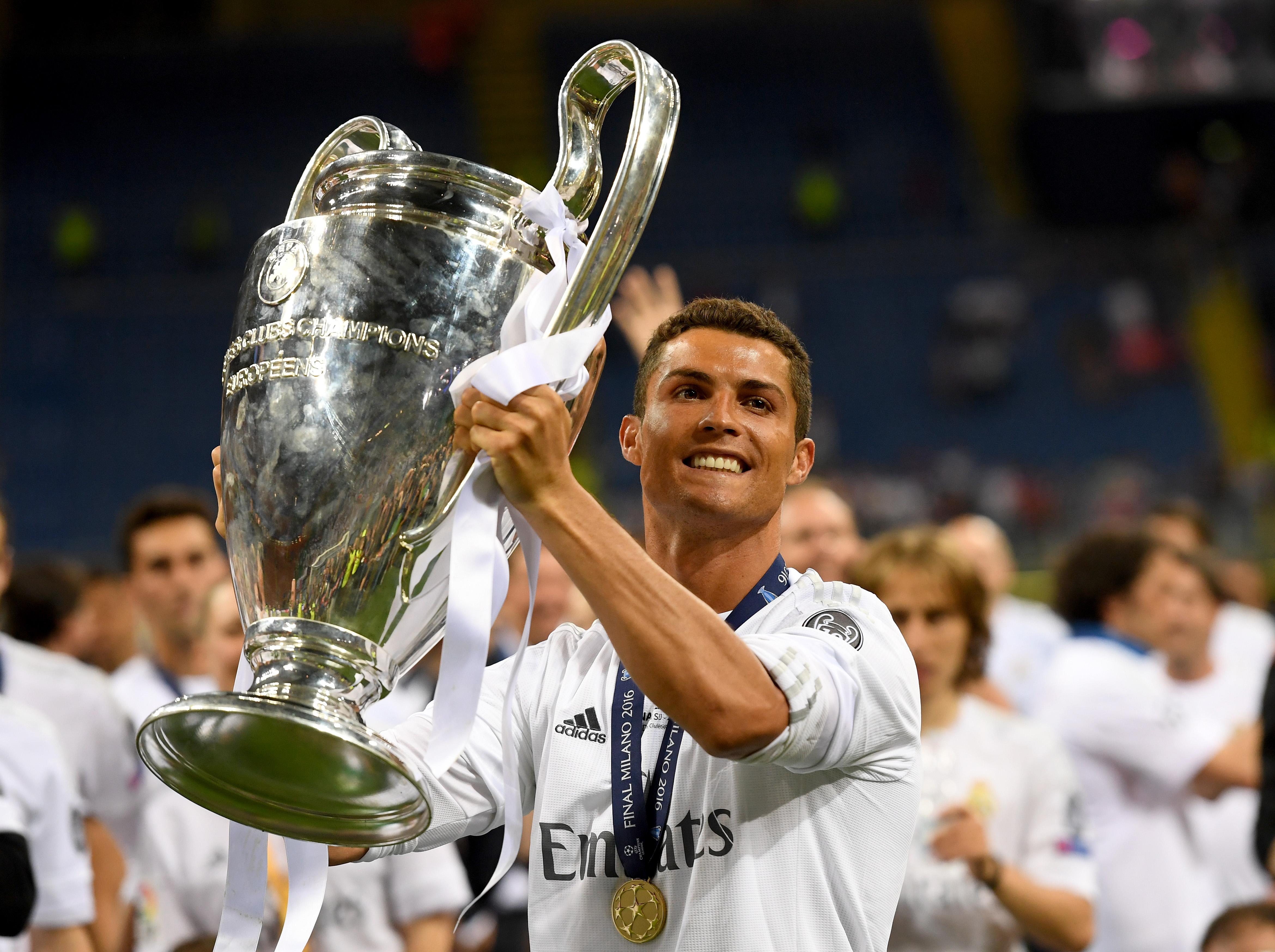 Yet Cristiano can better Originaldo when it comes to trophies.

He’s won a staggering 20 major club honours, including four Champions League titles. A fifth may be on the cards this term.

Individually he was named Fifa World Player of the Year in 2008 and has won five Ballon d’Or awards.

With Portugal Ronaldo has also tasted success and was a key factor in his country’s European Championships victory in 2016.