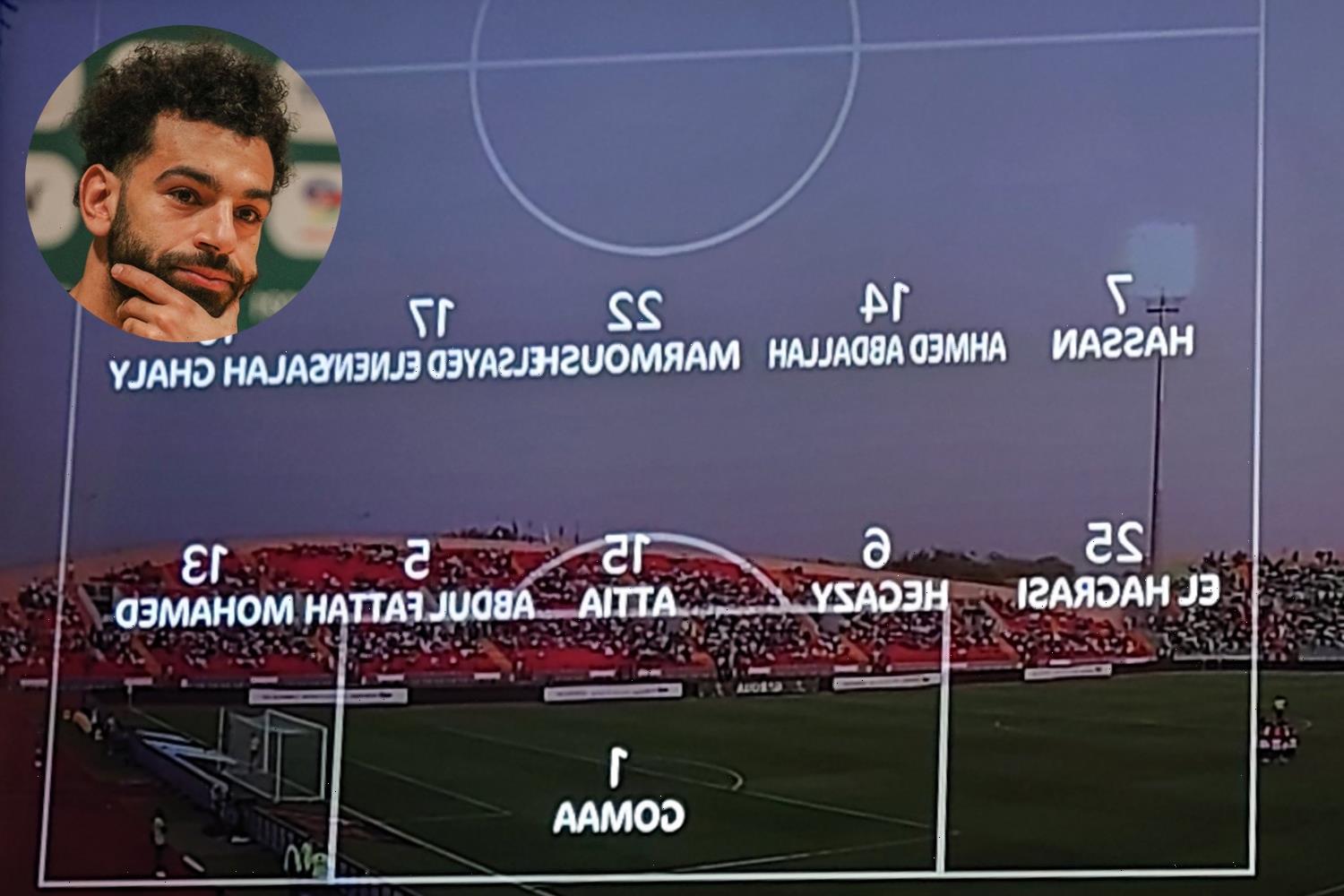 FOOTY fans were left BAFFLED after two broadcasters had Egypt down as playing an outrageous 5-5-0 formation for their African Cup of Nations opener.

The Pharaohs kicked off their AFCON campaign this afternoon with a 1-0 defeat by Nigeria at the Roumde Adjia Stadium in Cameroon. 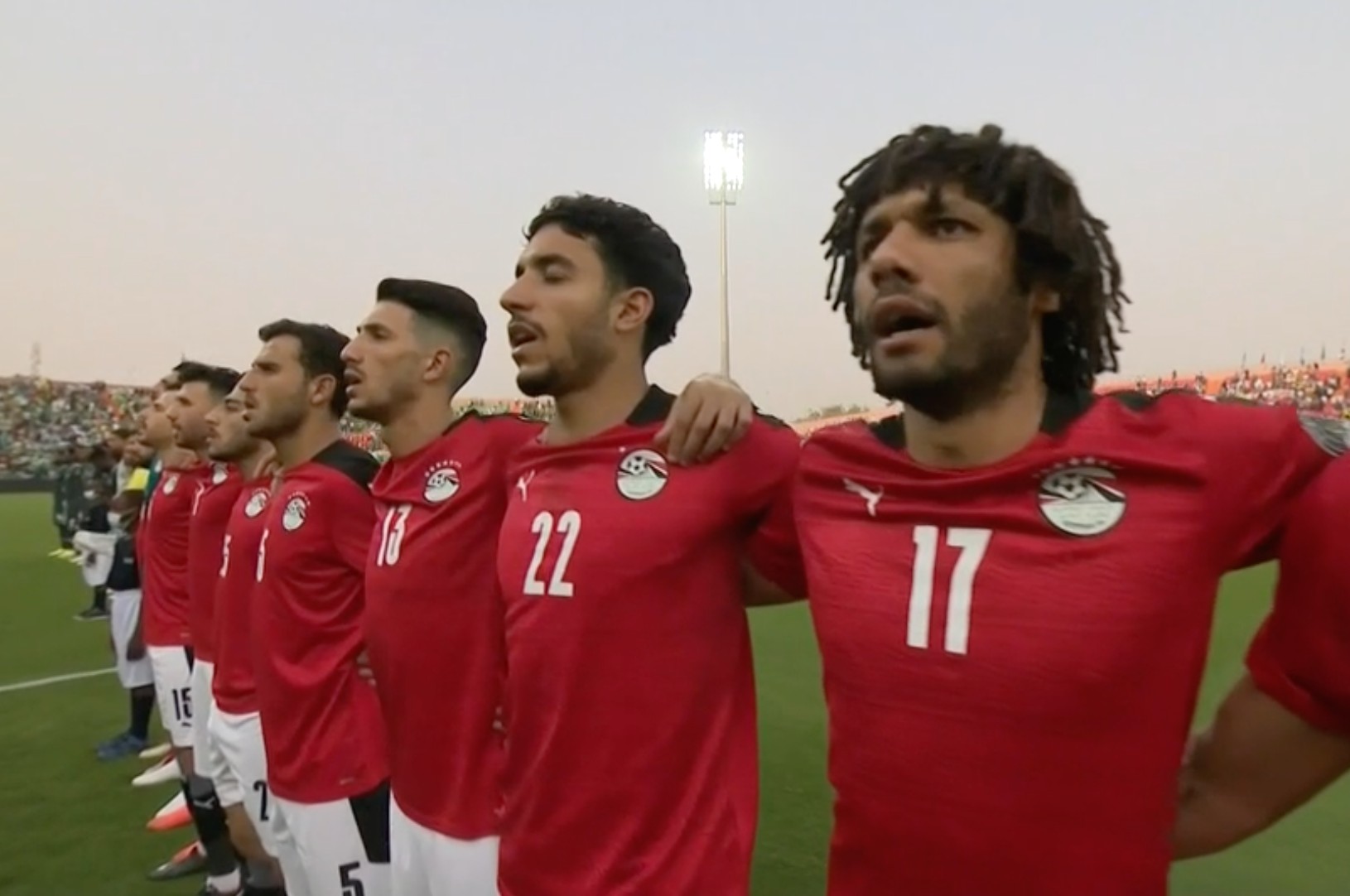 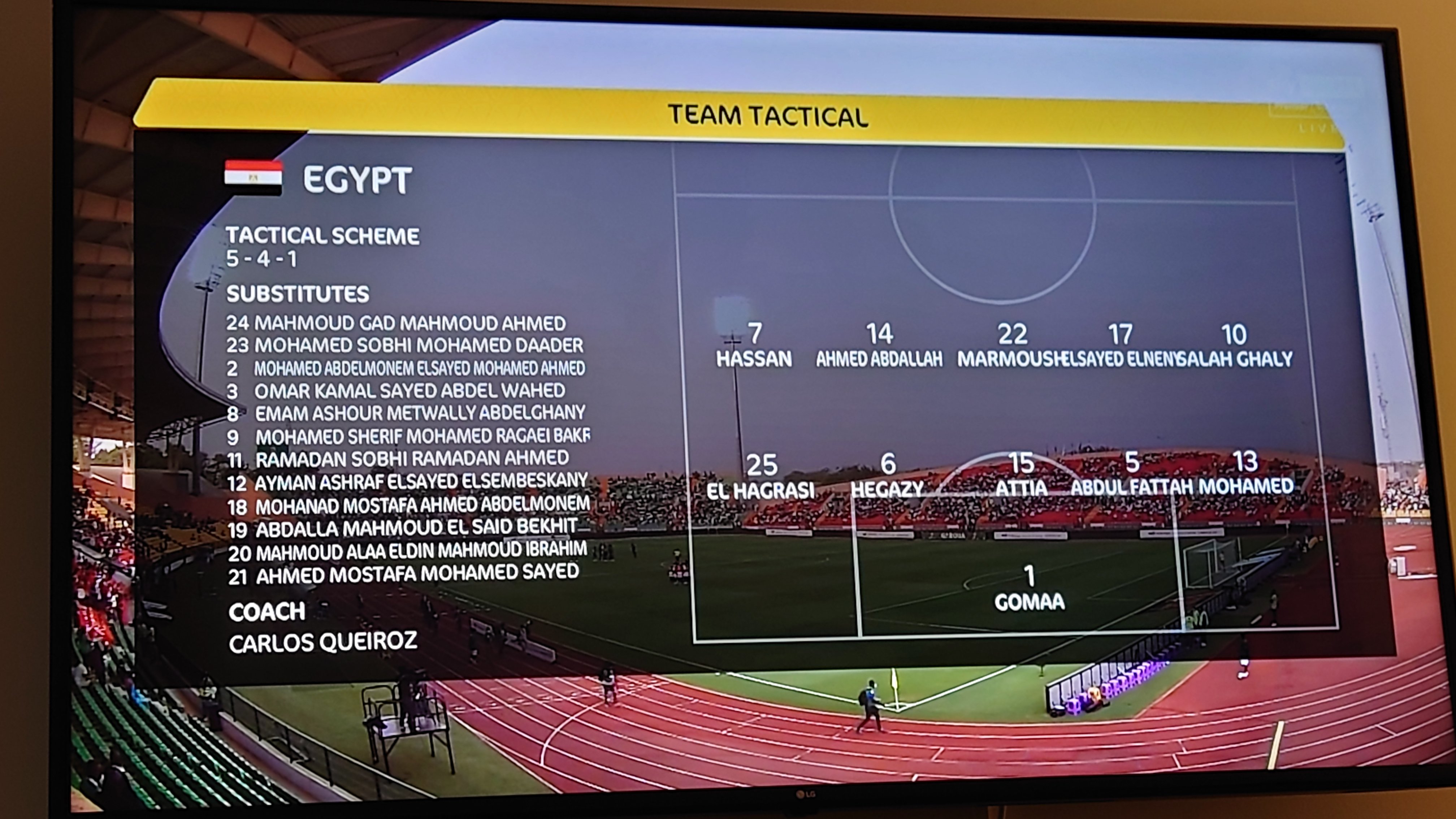 All was fine with the pre-match coverage, that was until BeIN and Sky Sports showed the north African side's formation.

Stunningly, the broadcasters showed Egyptians playing with two banks of five for their clash with the Super Eagles.

And Twitter went into meltdown after seeing the formation.

And another said: "I beg did anybody see that Egypt formation?

Ronaldo targeted by PSG in huge Messi link up, Martial to Sevilla LATEST

One remarked: "What the hell is that Egypt formation?"

Another chimed in: "Egypt formation Game Plan: kick to Salah up front, he will see what to do!"

As the game kicked off, it soon became apparent that Egypt chief Carlos Quieroz had not opted to use such an unconventional formation.

The former Manchester United No.2's troops entered their clash with the Nigerians as one of the favourites to win the tournament.

But their campaign got off to the worst possible start as Nigeria handed them an opening defeat thanks to a Kelechi Iheanacho screamer. 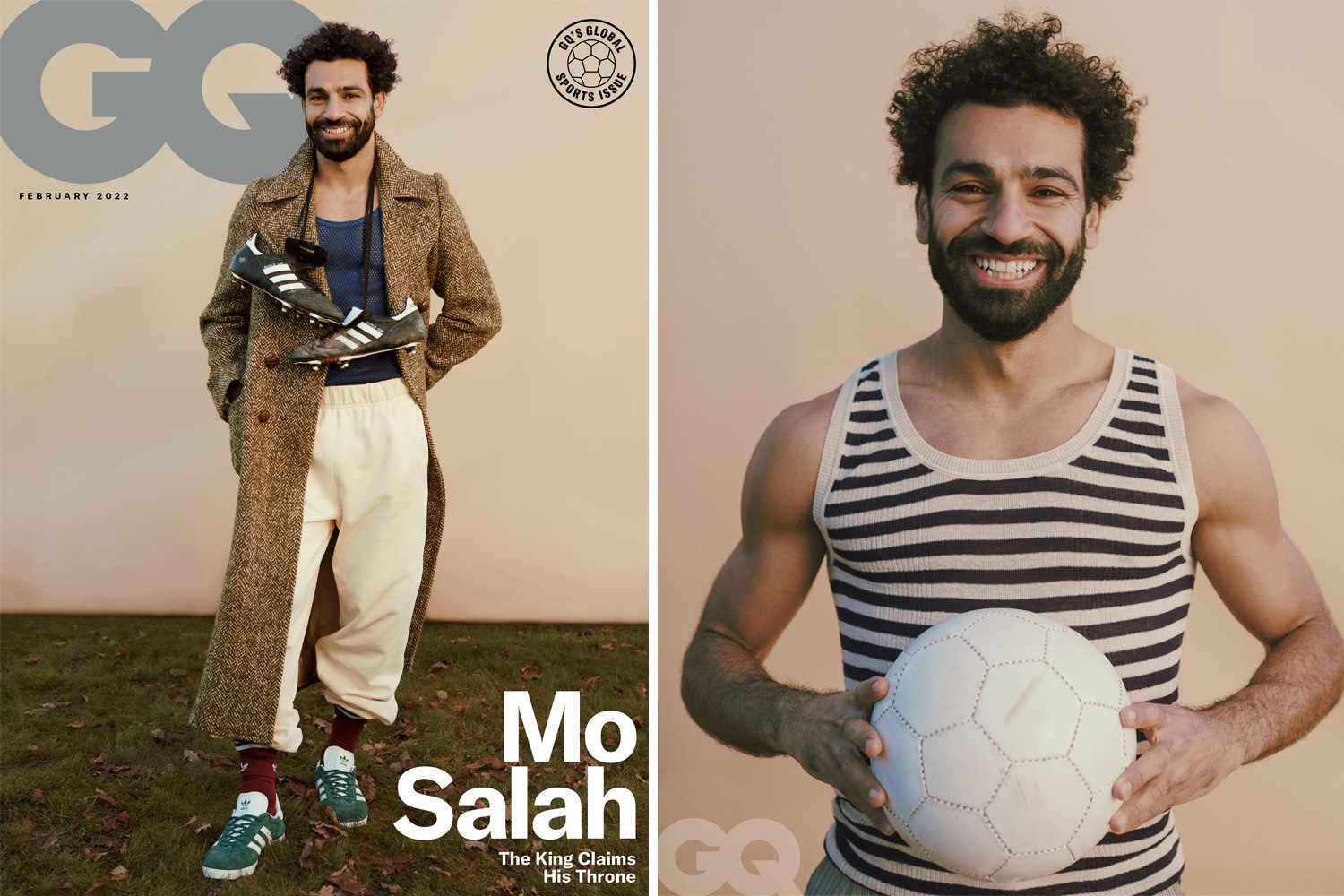 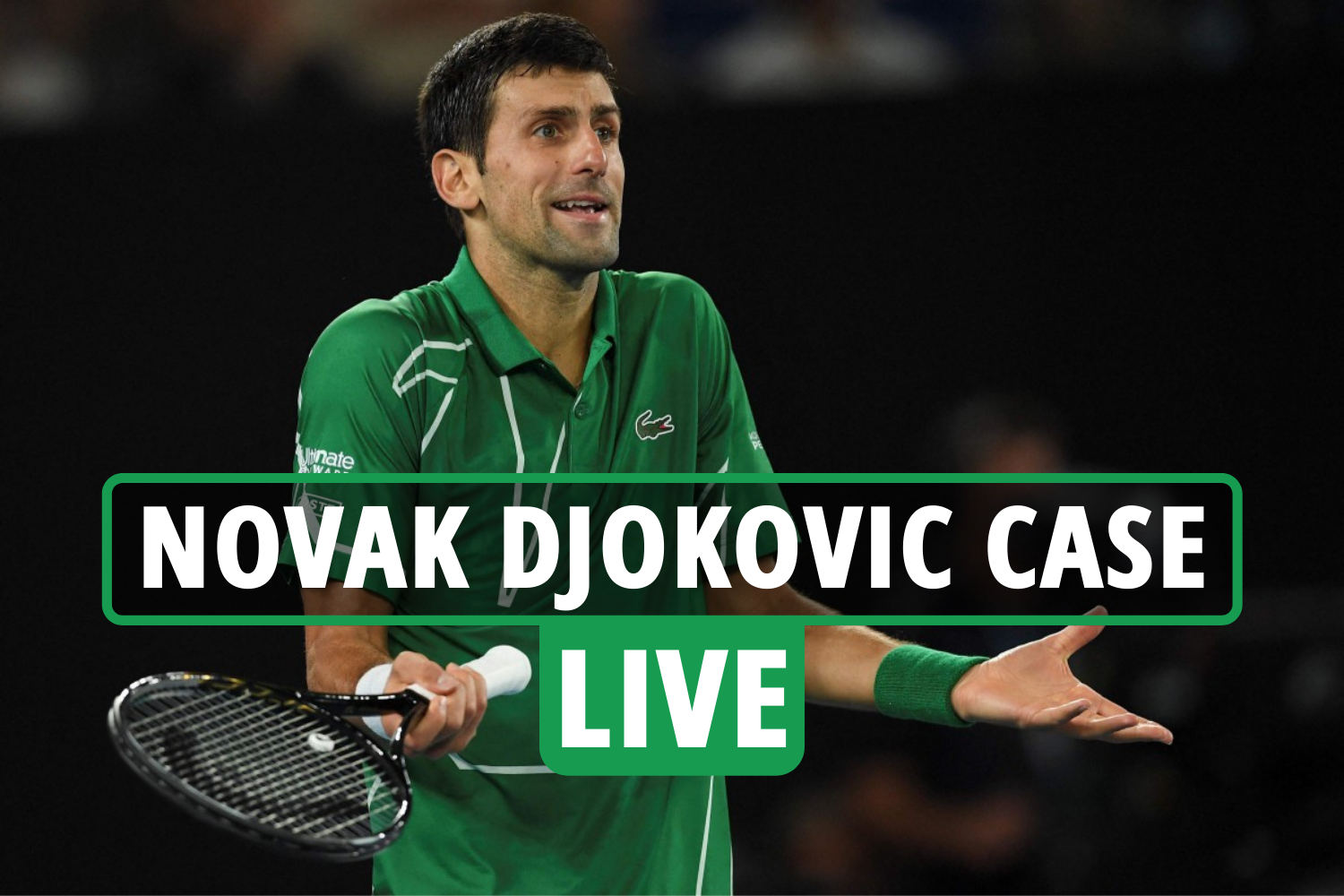