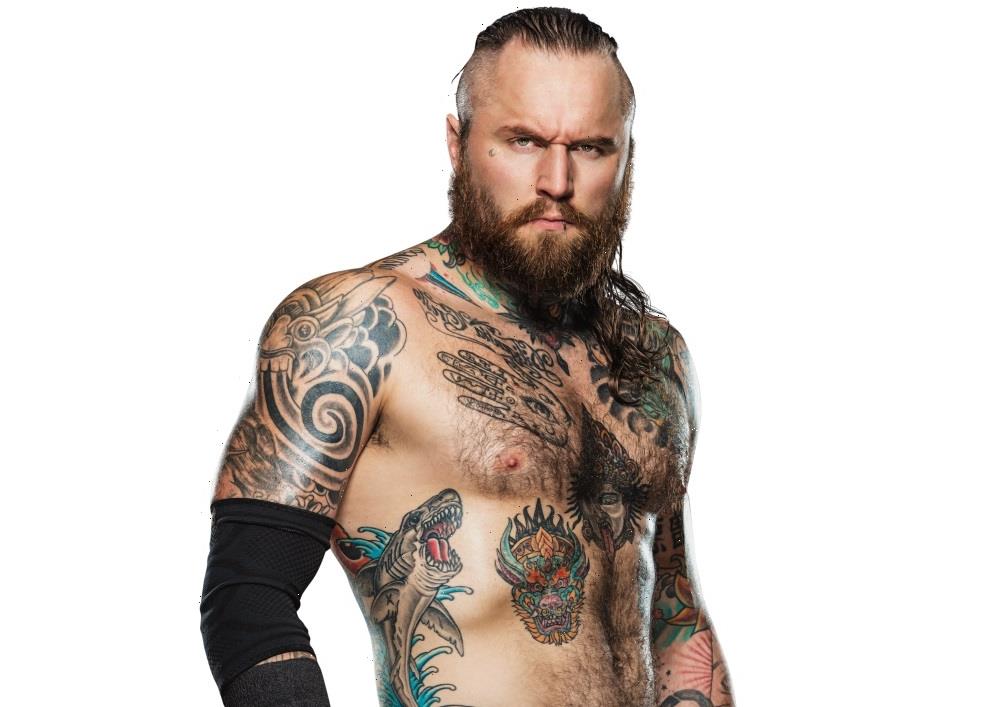 AEW superstar Malakai Black revealed he was sidelined for three months during his NXT stint because he "shattered" his testicle.

Black was shockingly released from WWE in June along with a raft of other wrestling stars, such as Braun Strowman, Lana, Murphy and Ruby Riott. 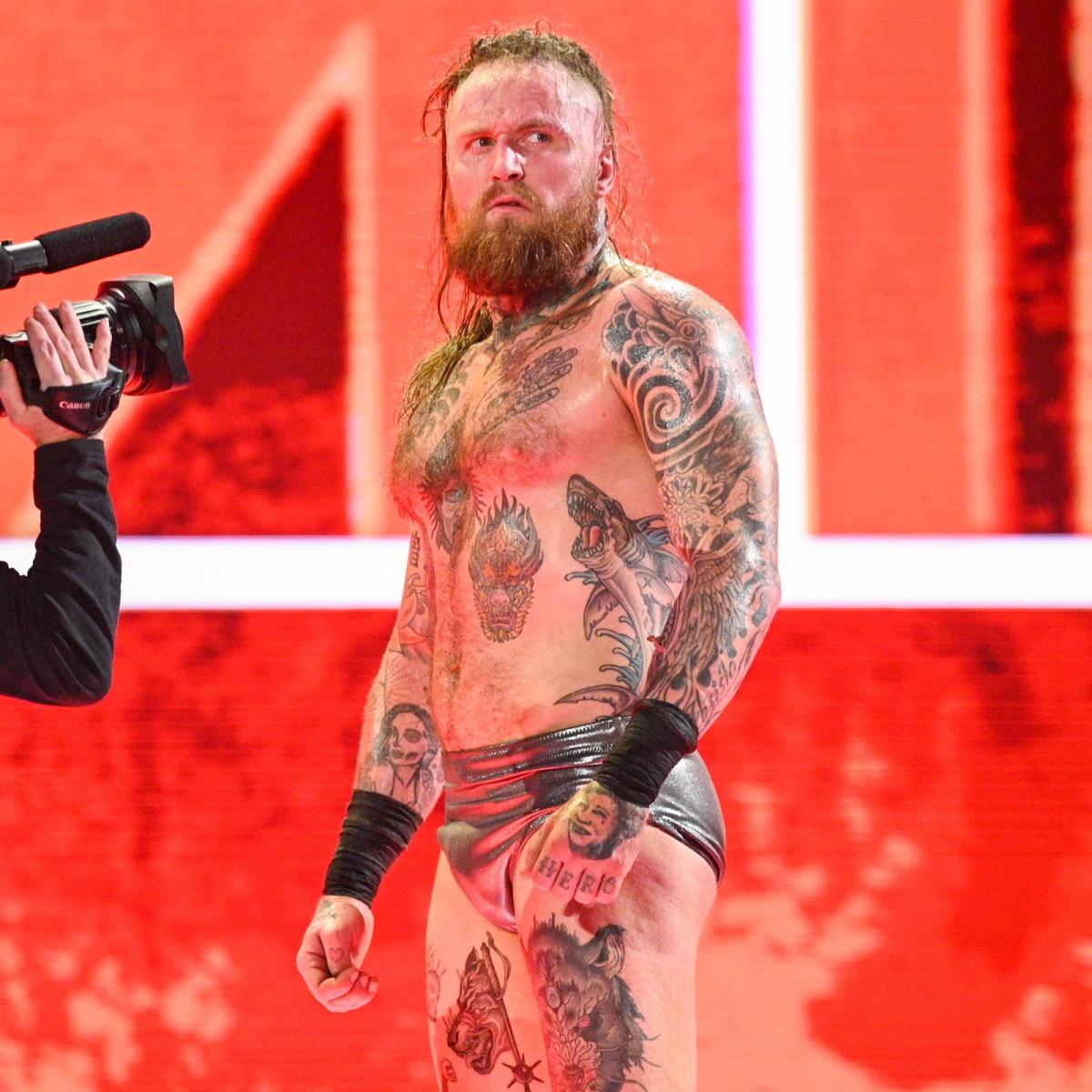 The Dutch bruiser moved to rival company AEW where he made his debut just a month later and got the chance to open up about his five-year stint in Vince McMahon's company.

The 36-year-old grappler revealed he suffered a horrific injury back in 2018 on NXT during a feud with Tommaso Ciampa and Johnny Gargano.

The former NXT Champion, who then wrestled as Aleister Black, faced Ciampa in a match in Las Vegas and injured his testicle into seven pieces.

But the popular heavyweight showed his true mettle by continuing to wrestle for 22 full minutes and then cutting a promo in the middle of the ring despite his unimaginable agony.

The fan favourite then collapsed backstage and required immediate hospitalisation where he got surgery and was ruled out of action for three months.

Black told Pro Wrestling 4 Life with Sean 'X-Pac' Waltman: "Me and Tommaso were in this feud. This is the reason why I wasn’t on TV for three months. We were supposed to get into an angle with me, Johnny and Tommaso that was going to be a TakeOver match. It was already announced.

"A week later, we went on the road. Tommaso had just won the belt from me. We were on the road. We were in Las Vegas. We had this thing where I jump on the top rope, he comes running and crotches me.

"He came in with so much force that as I’m going down, his head collides with my nether region. Because of that flinch, I couldn’t catch myself from falling on the post. So I hit the post full speed, and it shattered my testicle into seven pieces.

"I fell in the ring. I remember telling the referee, 'Can you give me a second? I just got hit in the nuts'. I wrestled the full 22 minutes. I cut a promo after the match.

"I came backstage and I just knew something was wrong. I collapsed. I was crawling on the floor. I was in agony. My down there was swollen and protruding through my trunks.

"I had to grab a towel. I said, 'I think I need to go to the hospital'. They picked me up and took me to my locker room. I collapsed again. Everybody started laughing because they thought I was joking.

"Chris Hero said, 'You’re not ok, are you?' I said, 'No. I think something happened'. I explained what happened and he said, 'We have to take you to the hospital'. He put me in the ambulance with Christian, the NXT doctor.

"They drove me to the Las Vegas hospital. I had to wait quite a while to actually get surgery. I had to wait like six or seven hours before I got the surgery." 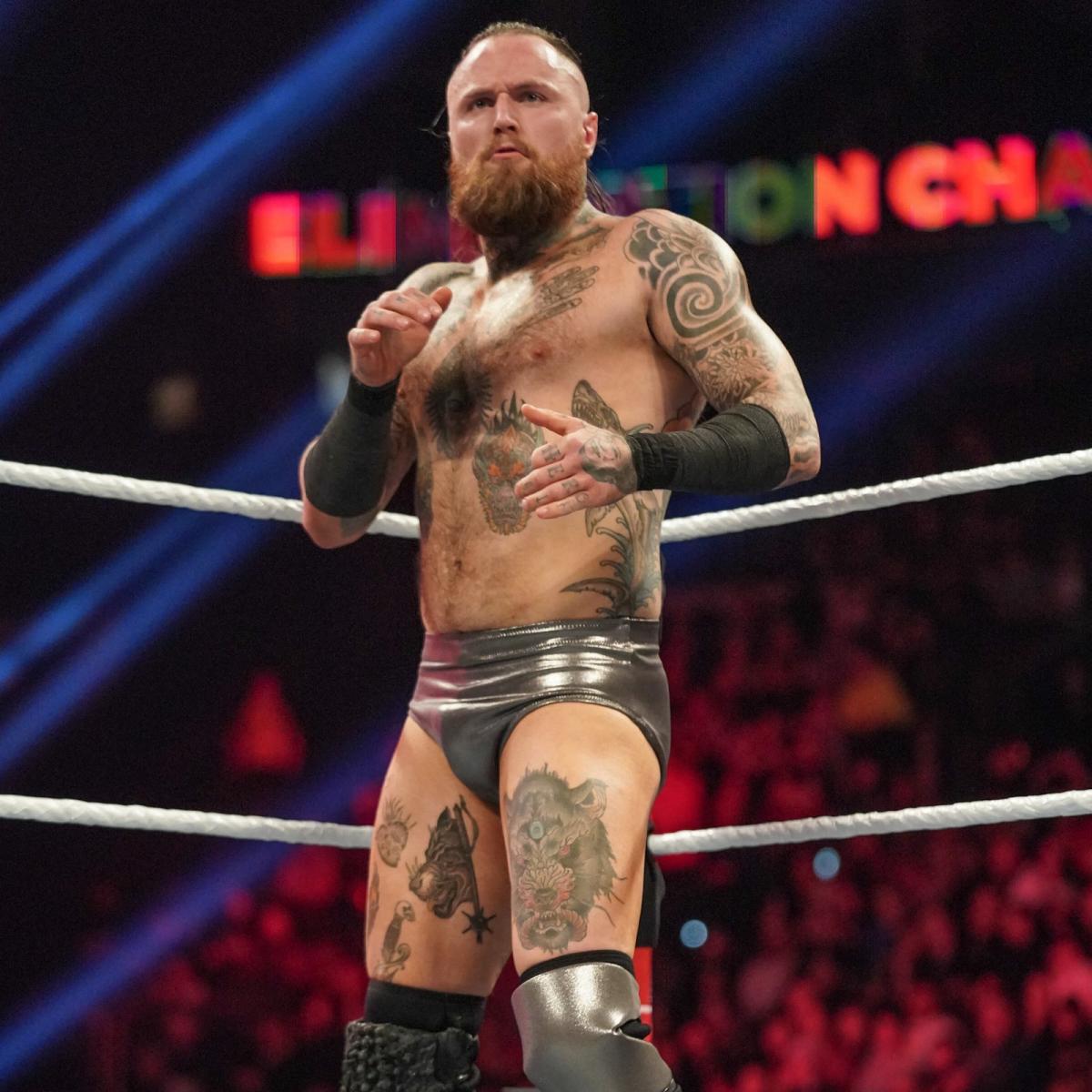