JON MOXLEY'S wife Renee could not believe her eyes as she watched his brutal win over Eddie Kingston.

The AEW World Heavyweight champion faced his rival at the Full Gear event in Jacksonville. 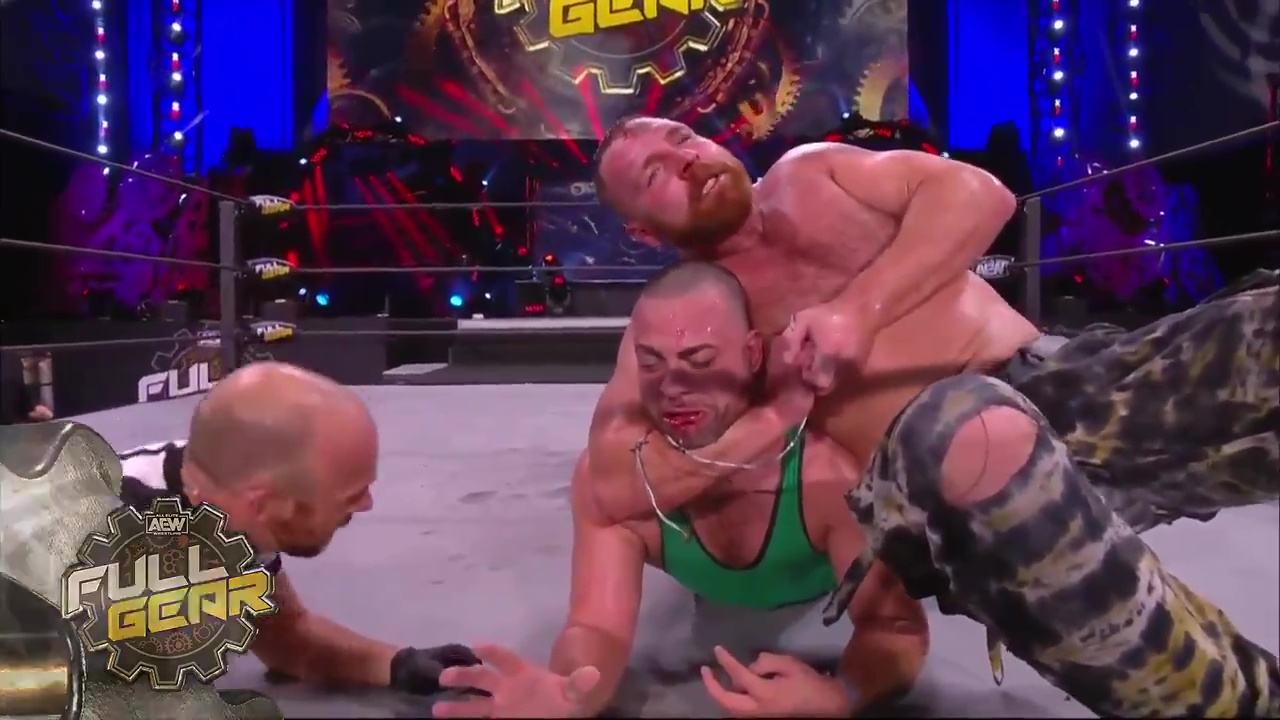 But it was not for the fainthearted as the pair battered each other to a pulp.

Thumbtacks, barbed wire, chairs and other props were used during the fight.

Renee Paquette – who contracted coronavirus in June – shared her reaction to the fight on Twitter.

She wrote: "Soooo should I go back to the pleasantries of Christmas movies now?"

Another tweet read: "Tacks in the head. C'mon man."

She added: "Can I quit this match?"

And she wrote: "*Orders bulk Epsom salts and a first aid kit*."

The couple met while working in WWE where Mox, 34, worked under the name Dean Ambrose. 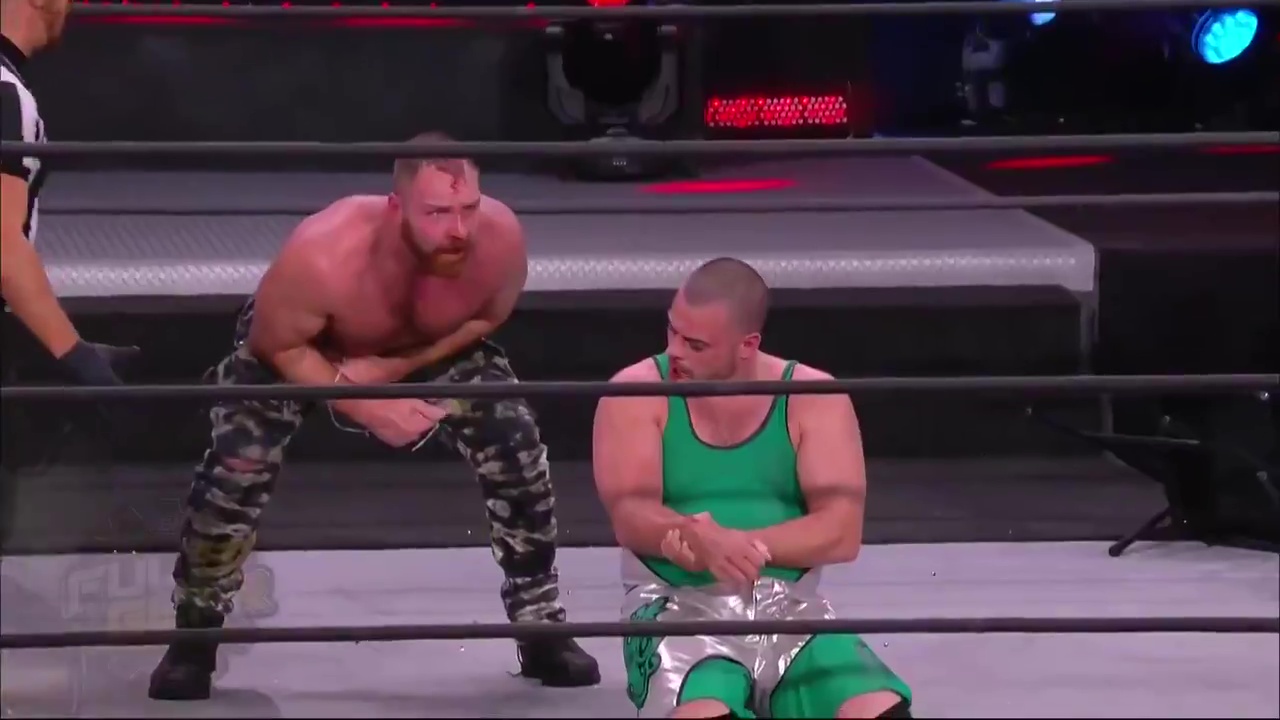 The American has since reinvented himself after jumping ship to rivals AEW, where he has become the promotion's longest-reigning champion.

They were married at their Las Vegas home in an impromptu ceremony in the early hours of April 9, 2017.

Renee – who made history in 2018 when she became Raw’s first-ever female commentator – shocked the wrestling world when she announced that she was quitting WWE.