THOMAS PARTEY was advised by Emmanuel Adebayor to reject Manchester United and Chelsea to sign for Arsenal, the striker has claimed.

The Gunners paid £45.5million to sign the Ghana international in a deadline day switch from Atletico Madrid. 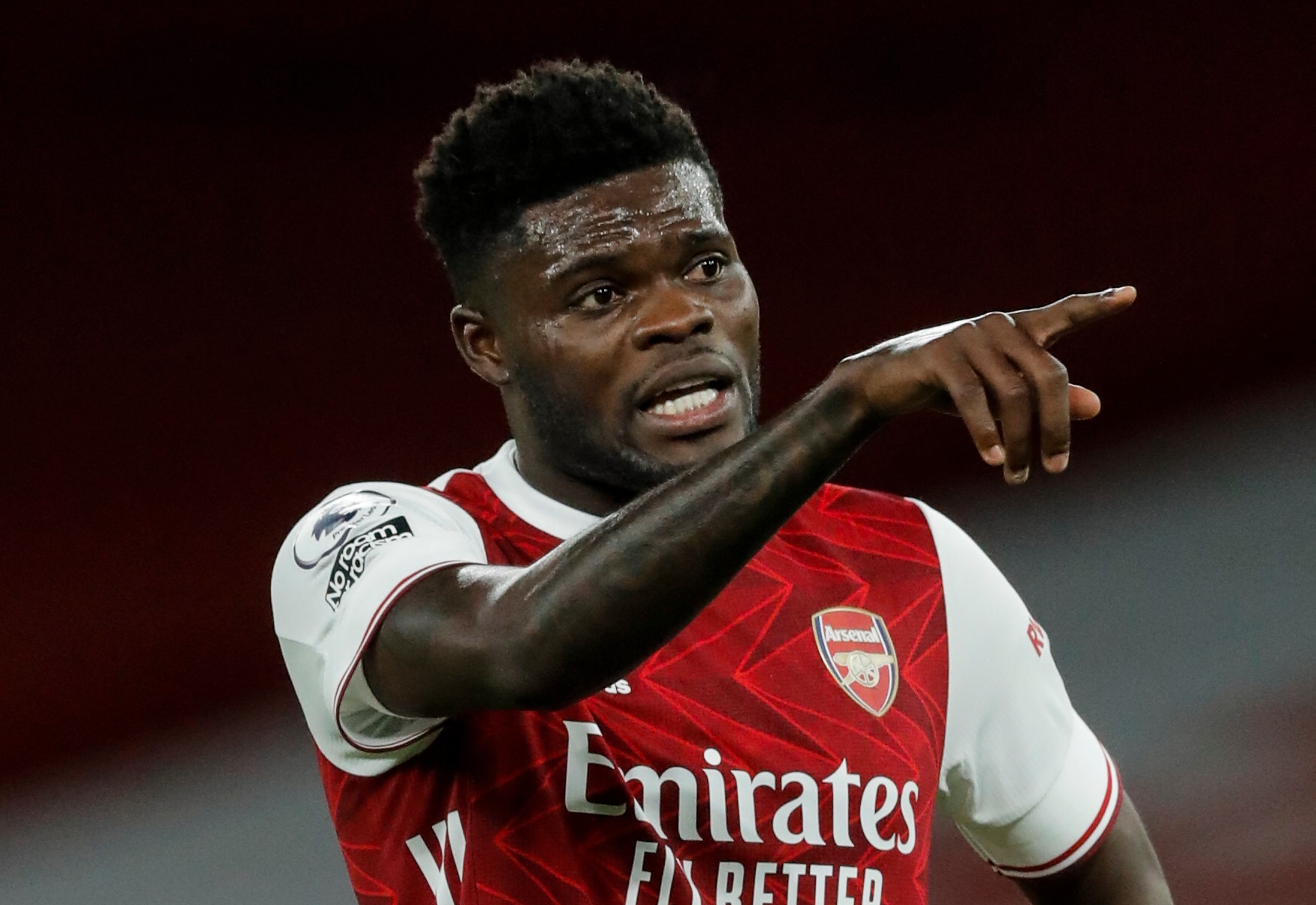 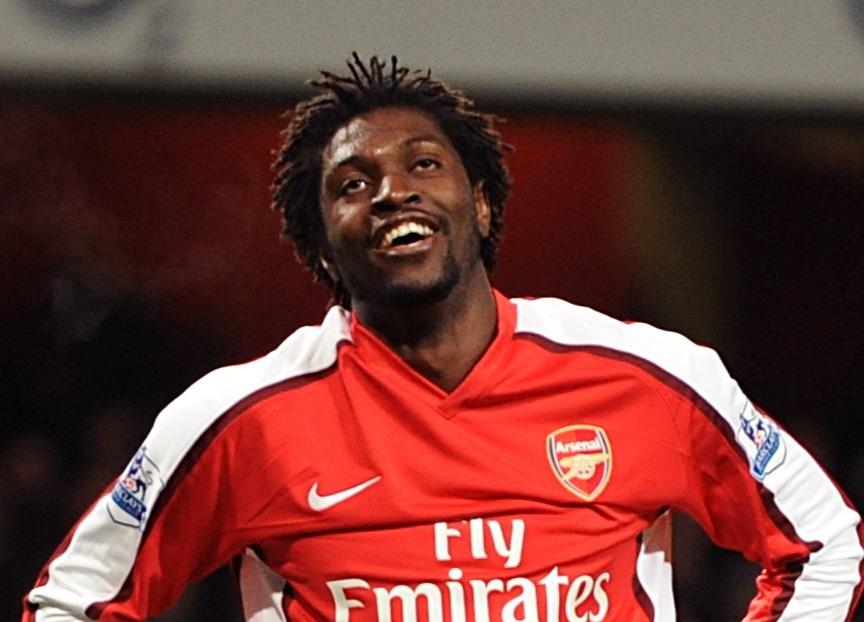 But they were not alone in tracking Partey, according to Adebayor, who even believes Arsenal can WIN the Premier League having signed the midfielder.

The 36-year-old told reporters in Ghana: "About six months to a year ago, he was telling me about contacts he had had from England.

"Because he is young, he is still learning and Arsenal are a family club, and I'm very happy and impressed with his first steps in the team.

"Unfortunately we all saw what happened against Aston Villa at home but he is a great player, a great personality.

"He is like a younger brother to me who is always looking for advice and we get along very well."

Adebayor says he has helped Partey, 27, settle in London and wishes he had a similarly experienced pro to guide him when signing for Arsenal from Monaco in 2006.

He continued: "When I went to Arsenal, I didn't have anybody to tell me what to do or where to go.

"I even told him the area where to stay, where he can find a beautiful and calm house. Because you need to be calm to play better on the pitch."

If Leicester won the league four years ago, I think Arsenal with Aubameyang, Lacazette, now Thomas Partey – they have a big chance.

A stop-start season has seen Mikel Arteta's side lose as many league games as they have won, with Aston Villa claiming a 3-0 win at Emirates Stadium a week ago.

Yet, given the unpredictable nature of the Premier League, Adebayor believes the likes of Pierre-Emerick Aubameyang and Alexandre Lacazette can lead the club to a shock title win.

The striker, who is currently a free agent, added: "If Leicester won the league four years ago, I think Arsenal with Aubameyang, Lacazette, now Thomas Partey – they have a big chance.

"But, as a footballer, we went to the World Cup in 2006 with Togo and were supposed to play France with [Zinedine] Zidane, Thierry Henry, [David] Trezeguet.

"But we wanted to win because, when you are on the battlefield, you will have chances on your side. Unfortunately it didn't happen.

"But I think, going to Arsenal, in his mind, [Partey] will think he can win the league."