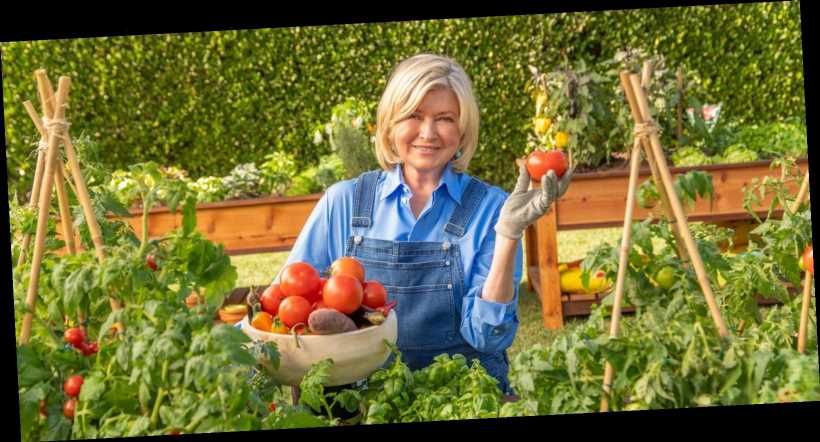 Don't head to the refrigerator just yet! There's no time like showtime, and the Super Bowl commercials are going live at a tremendous pace.

What started as a slow build at the turn of the calendar is now a full-on showcase of some of the biggest spots for the biggest stage. In a matter of hours, we've gotten first looks at Matthew's new…um…look, Alexa's new body, first-time appearances, and an all-time reunion to help save the day-er, beer.

There's lot's to cover, so we'll get right to it.

RATE EVERY COMMERCIAL: Become an Ad Meter panelist, vote on every ad and be entered to win a trip to the big game in 2022. See official rules for details.

Doritos had fans eagerly awaiting the mysterious (and, based on actress Mindy Kaling's face in Teaser #1, shocking) new look that actor Matthew McConaughey was sporting — and now, the anticipation has ended!

Scotts Miracle-Gro makes a first-time appearance in the Super Bowl ad lineup in 2021, with a spot that has more than a few recognizable faces (and dance moves). NASCAR driver Kyle Busch, actor Carl Weathers, fitness instructor Emma Lovewell, John Travolta and his daughter, Ella, plus, Martha Stewart and actor Leslie David Baker, all help place emphasis on the importance that backyards play in our lives.

TurboTax enters the Big Game this year with a singalong spot that's also a learning experience, as the Tax Expert — who comes to you in an internet way — shares some of the remarkable things we collectively don't know about filing: Exceptional trees, hitting the century mark in New Mexico, and beyond. (I'll never look at a cow the same way.)

Lil Nas X is back on the screen during the Super Bowl commercial run this year, stabling his horse and dance skills of 2020 to help introduce Logitech. The multi-brand company makes its first-ever appearance on Super Bowl Sunday, with a unique concept that goes beyond just the talented artist. Within the 60 seconds, the ad features actual makeup artists, entrepreneurs, environmentalists, educators and illustrators.

One woman's wild imagination runs smack into a very, very, very specific Amazon Alexa in the brand's latest Super Bowl creation. While not everyone is thrilled with Alexa's new body — which just so happens to be actor Michael B. Jordan — it seems like a few others won't be writing any poor online reviews.

Dexcom, a company that specialized in continuous glucose monitoring systems for managing diabetes, joins the 2021 Super Bowl lineup with its ad starring Nick Jonas (who was diagnosed with Type 1 diabetes when he was 13). A first-ever in the USA TODAY Ad Meter ratings, the spot aims to raise awareness about diabetes while introducing testing technology that doesn't include a fingerstick.

Fans of the Bud Light Super Bowl commercials of yesteryear are in for a delightful 60 seconds in the brand's latest Big Game ad. Someone has to save the beer — and that someone is a reunion of Bud Light's stars of the past.