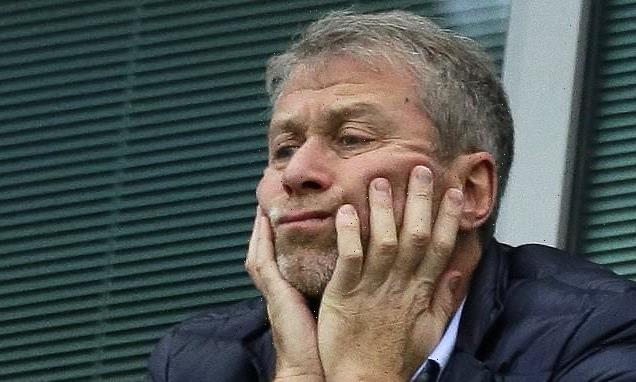 Roman Abramovich can still scupper the Chelsea sale with sources insisting that he does not want to accept a bid from a country that has sanctioned Russian oligarchs.

Abramovich, the Chelsea owner, will be able to influence the club’s sale despite having had his assets seized by the Government, sources have told The Mail on Sunday.

He has hired The Raine Group to sell the club and could veto bids from the United States and Britain because both countries have sanctioned oligarchs from his homeland in response to the war on Ukraine.

The development means Chelsea could yet end up in administration, as the highest remaining bid from outside the US and Europe is likely to be from the Saudi Media Group, who have reportedly tabled an offer of £2.66bn.

But with the Chancellor Rishi Sunak overseeing the process, the Government is unlikely to back a Saudi approach, given the recent backlash against Newcastle United’s sale to an investment fund linked to the Gulf nation’s rulers.

US businessman Todd Boehly has teamed up with Swiss billionaire Hansjorg Wyss and British property developer Jonathan Goldstein, to lead one of the two major American bids for Chelsea. 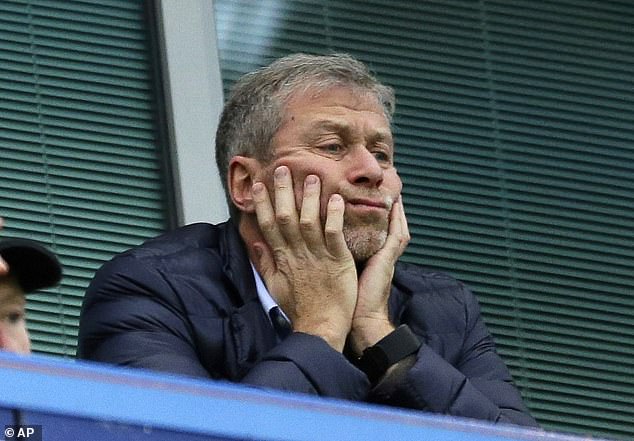 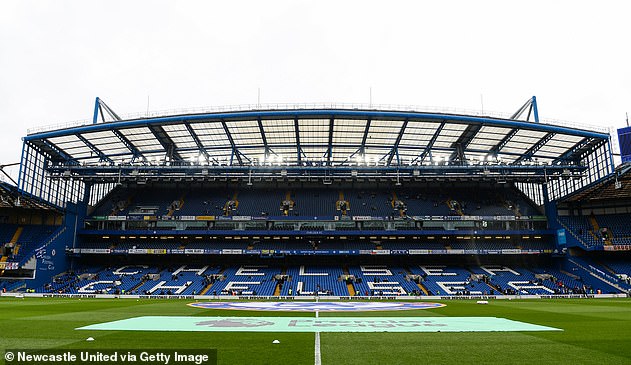 Their proposal appears to have gone a long way to reassuring the Government that they can do a quick deal.

The Government could yet seize Chelsea, but even if a deal is agreed there would be questions around the proceeds, given it has said Abramovich would not receive any money. Raine declined to comment. 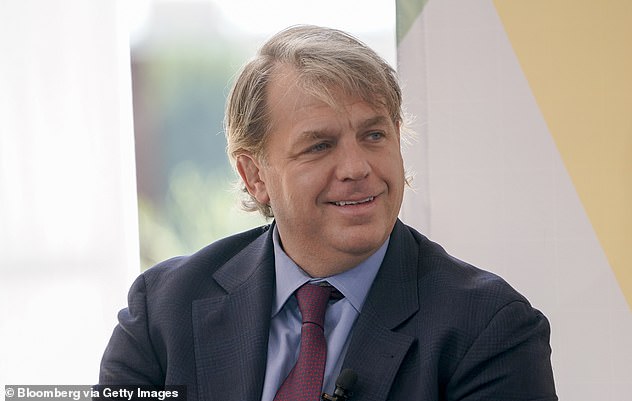 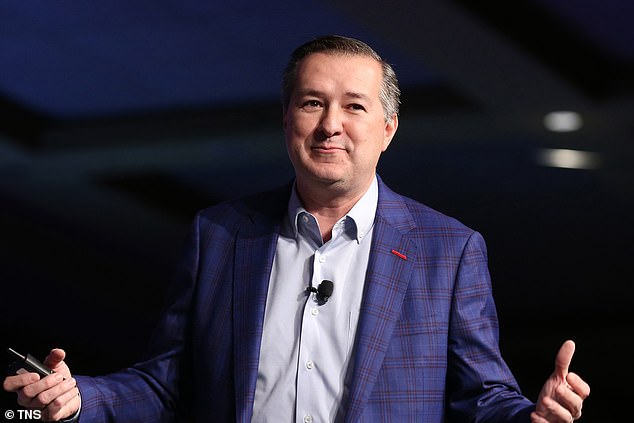