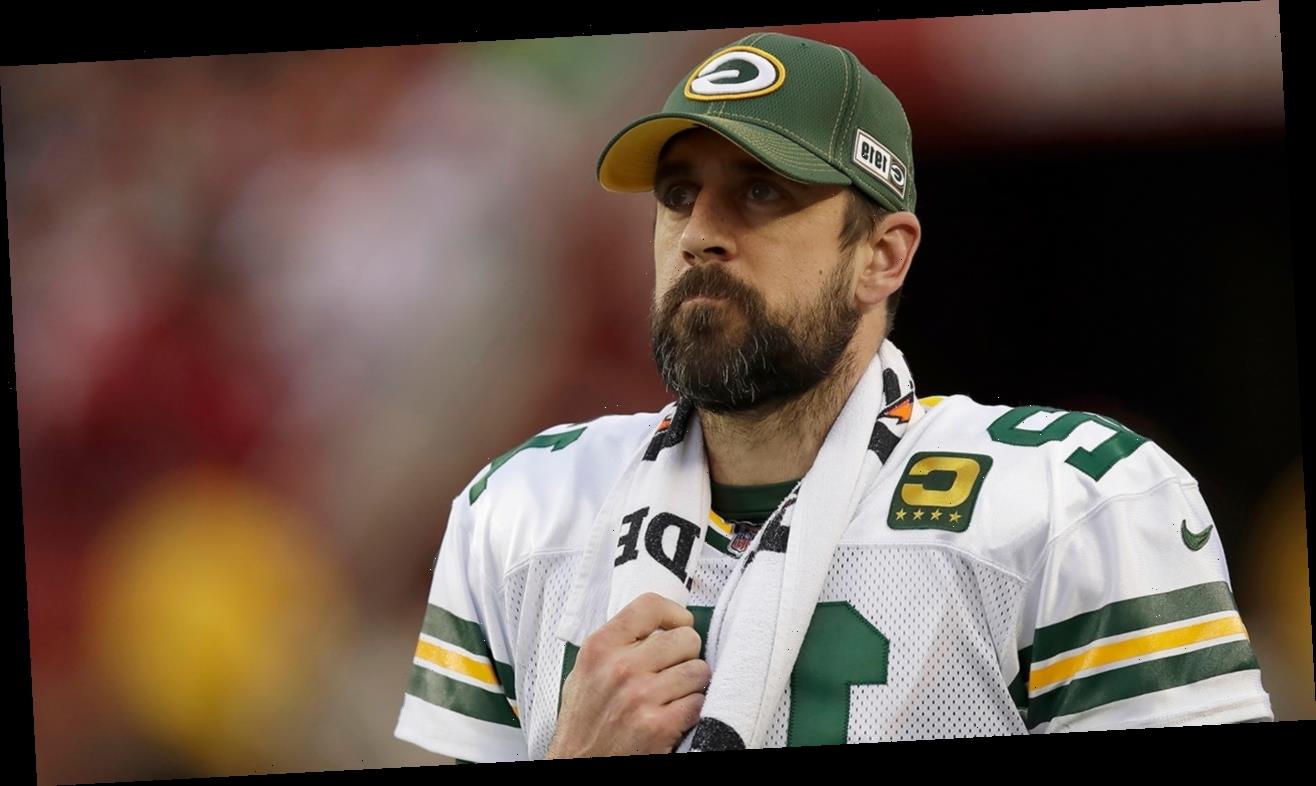 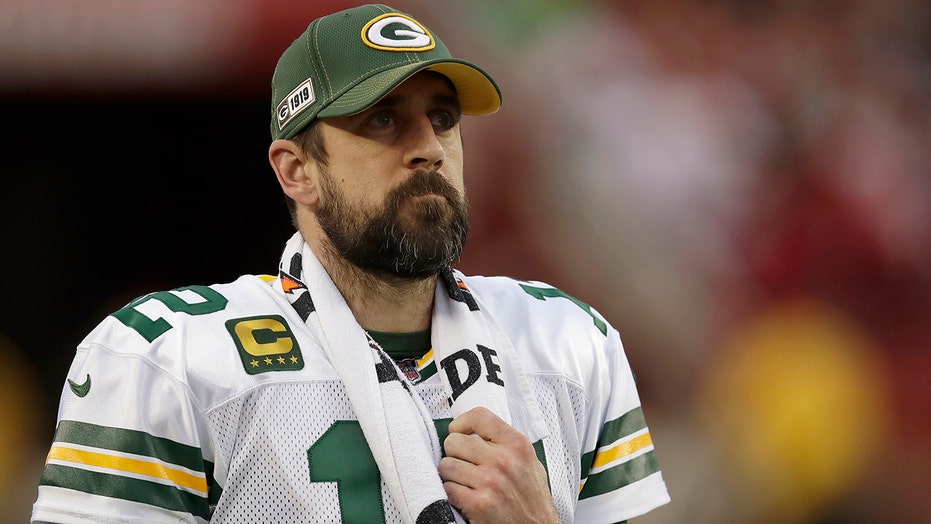 Aaron Rodgers’ future with the Green Bay Packers might have been in question immediately after the NFC Championship, but it doesn’t appear the team will be dealing the superstar quarterback.

The Los Angeles Rams are set to acquire Matthew Stafford from the Detroit Lions for Jared Goff but the team reportedly made an offer to the Packers for Rodgers.

Los Angeles Times sports reporter Sam Farmer told the NFL Network on Sunday the Rams tried to trade for Rodgers but the Packers were “adamant” about keeping him.

“They wanted to upgrade from Jared Goff,” he said. “They felt like there were a certain number of quarterbacks who could do that. I think Deshaun Watson was out of their price range. They made a run at Aaron Rodgers, and the Packers were adamant that they weren’t trading him.”

AARON RODGERS CONFIRMS HE WAS SPOTTED RIDING IN THE BACK OF PICKUP TRUCK, FLASHING CASE OF BEER

Rodgers’ future with the organization came into question after the game was over. He clarified the remarks he made after the game during an appearance on “The Pat McAfee Show” last week.

“Obviously after the season I had, potentially winning MVP and we obviously made another good run, I don’t think there’s any reason why I wouldn’t be back,” he said. “But there’s not many absolutes, as you guys know, in this business. So to make an absolute statement about something that is not an absolute, I didn’t do it.”

Rodgers is likely to win the 2020 NFL MVP. He led the Packers to a second consecutive 13-3 season. He led the league with 48 passing touchdowns. He added 4,299 passing yards as well.