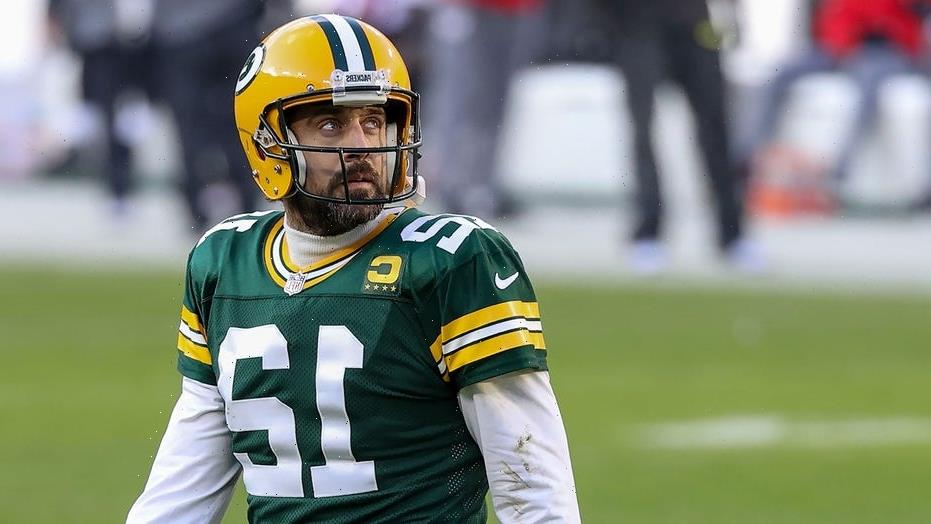 Aaron Rodgers’ apparent icy relationship with the Green Bay Packers may be thawing.

The reigning NFL MVP has indicated to those close to him he will play for the Packers in 2021 amid a summer-long drama that saw the quarterback take a shot at the culture in the organization, the NFL Network reported Monday, citing sources. Rodgers has yet to appear in any of the Packers’ offseason activities.

“We want him back. We’re committed to him for 2021 and beyond. He’s our leader and we’re looking forward to winning another Super Bowl,” he said, via ESPN.

Murphy said dealing with Rodgers’ situation was “challenging” but wanted to focus on the good he’s done for the organization.

“We have been working tirelessly with Aaron and his representatives to resolve the issues [Rodgers has raised], and we are hopeful for a positive resolution,” Gutekunst said.

Rodgers has never publicly asked for a trade just alluded to an issue with the culture of the organization. He’s expressed love for his teammates but didn’t express his faith in the front office.

Green Bay has been adamant about keeping Rodgers throughout the spring and summer.