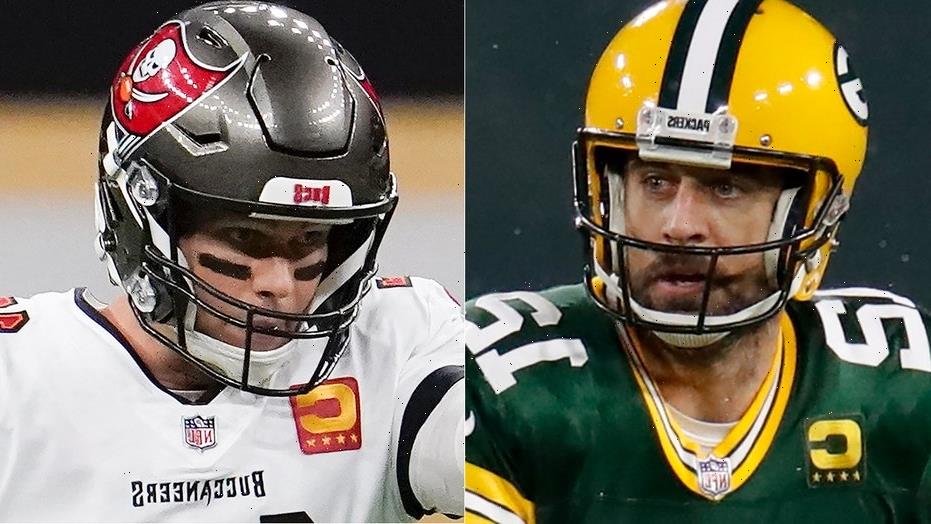 Aaron Rodgers broke down Tom Brady’s golf game and delivered some serious trash talk ahead of “The Match” on Monday.

Rodgers will be partnering with Bryson DeChambeau and will be taking on Brady and Phil Mickelson. The 2020 NFL MVP offered his own commentary on Brady’s performance from last year’s event.

“Here’s Tommy on the green, first hole, and he actually rolls it in. Really, really proud of you Tom,” Rodgers said.

The highlight showed Brady going in for a high five and then pull back.

Another highlight showed Brady missing a putt as the rain started to come down. Rodgers said Brady wasn’t even close.

Brady already started the trash talking late last month. The Tampa Bay Buccaneers quarterback posted a video to Twitter sinking three putts: one for Rodgers, one for DeChambeau and one for good measure.

The duos will face off in “The Match” on July 6 at Moonlight Basin in Big Sky, Mont. Brady and Mickelson will be looking to redeem themselves after previously losing to Tiger Woods and Peyton Manning in a charity match last May.

Brady has been keeping up with the trash-talking since first posting several memes last month mocking DeChambeau and Rodgers — even taking a shot at the Green Bay Packers’ disastrous decision to kick a field goal in the NFC Championship game on 4th down.