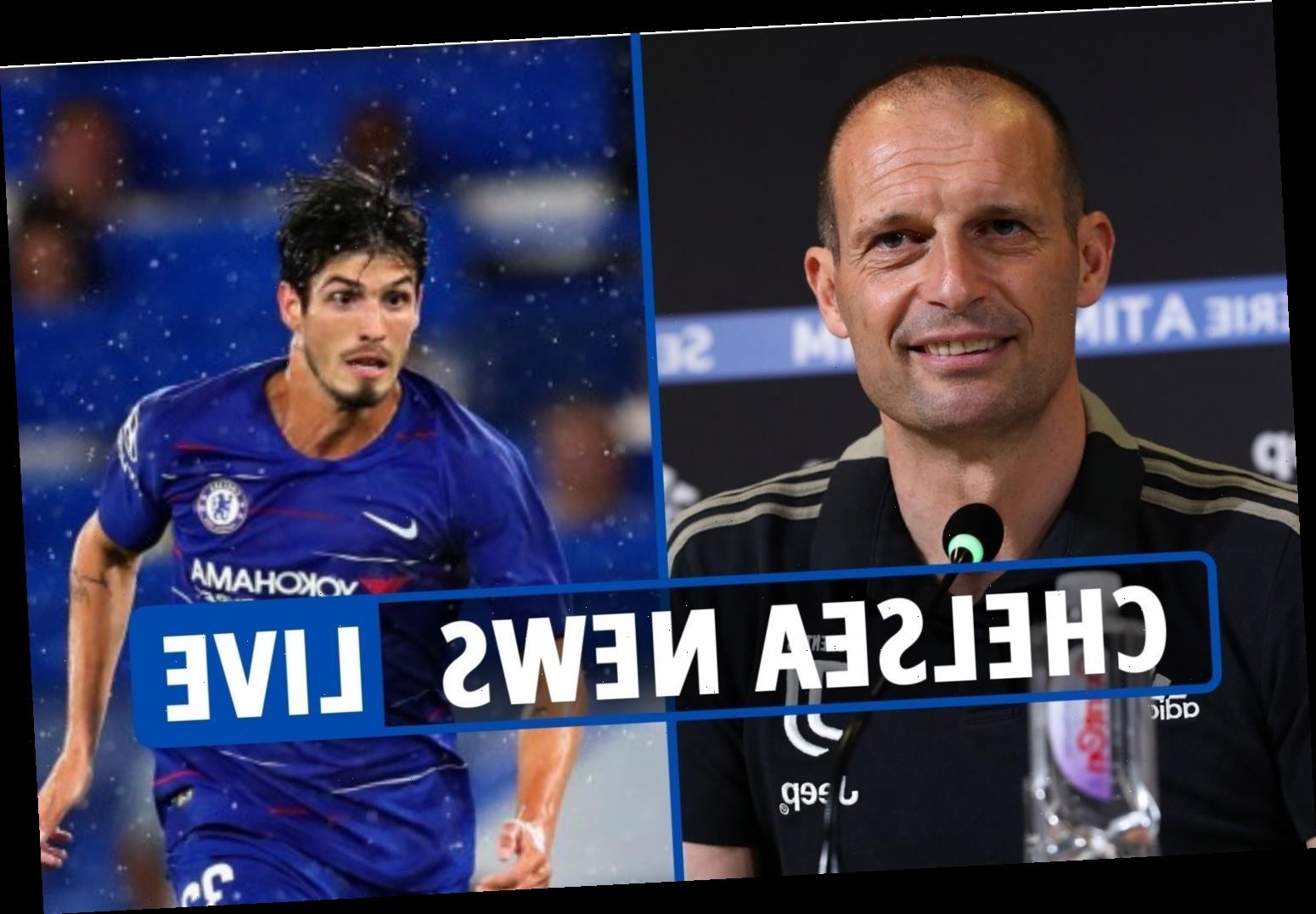 ROMAN ABRAMOVICH has reportedly made contact with Thomas Tuchel and Max Allegri as Frank Lampard feels the heat.

The two out-of-work bosses are said to be part of a five-man shortlist the Russian has drawn up of possible new Chelsea managers.